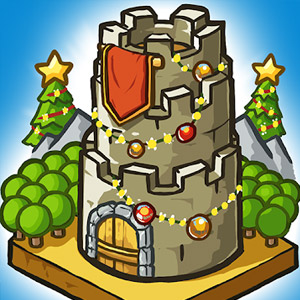 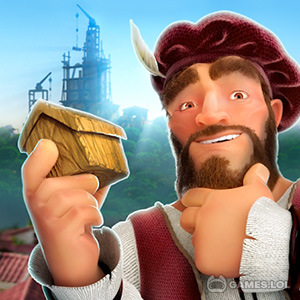 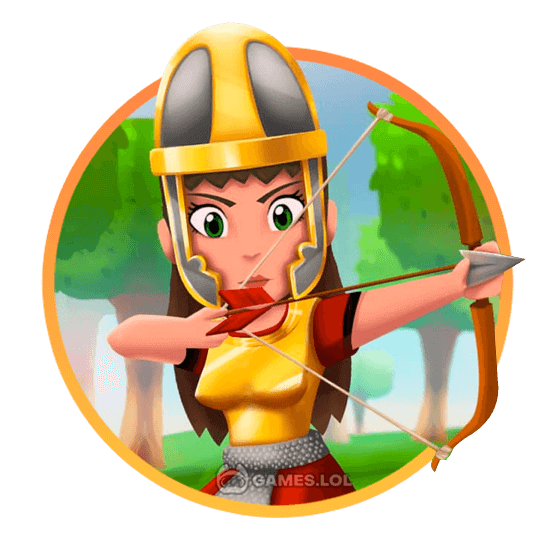 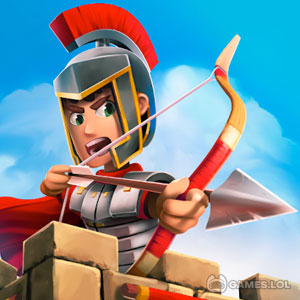 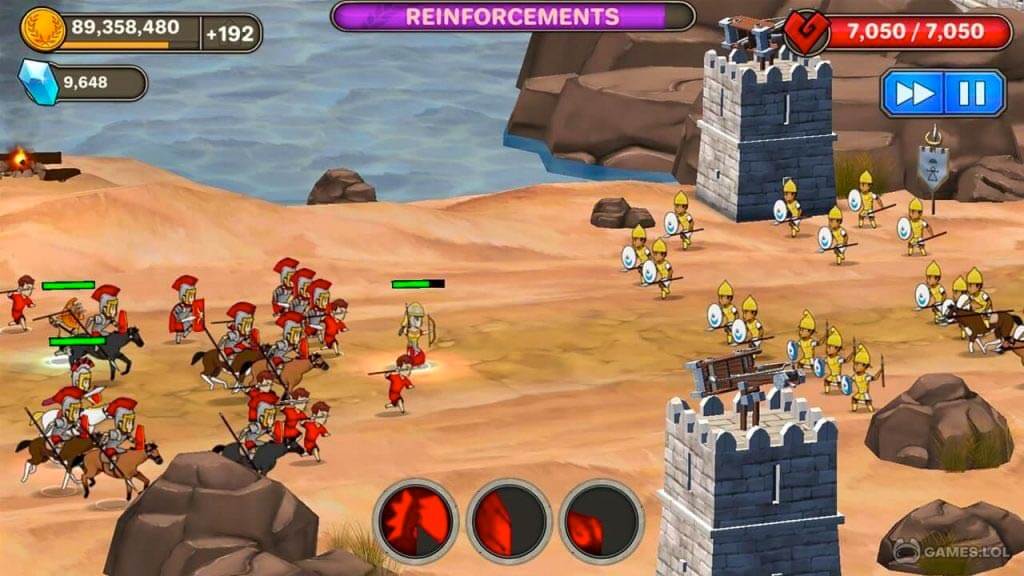 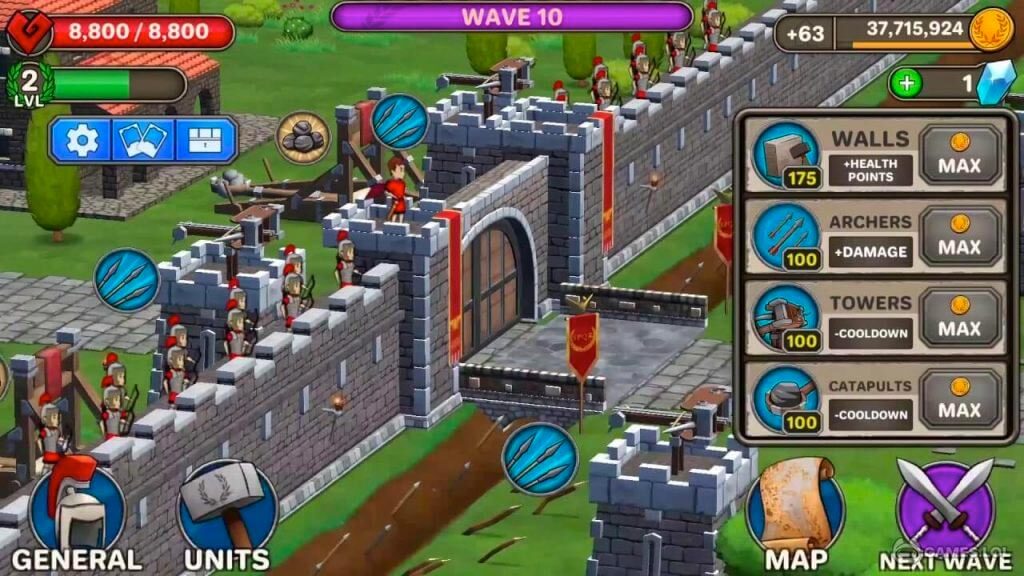 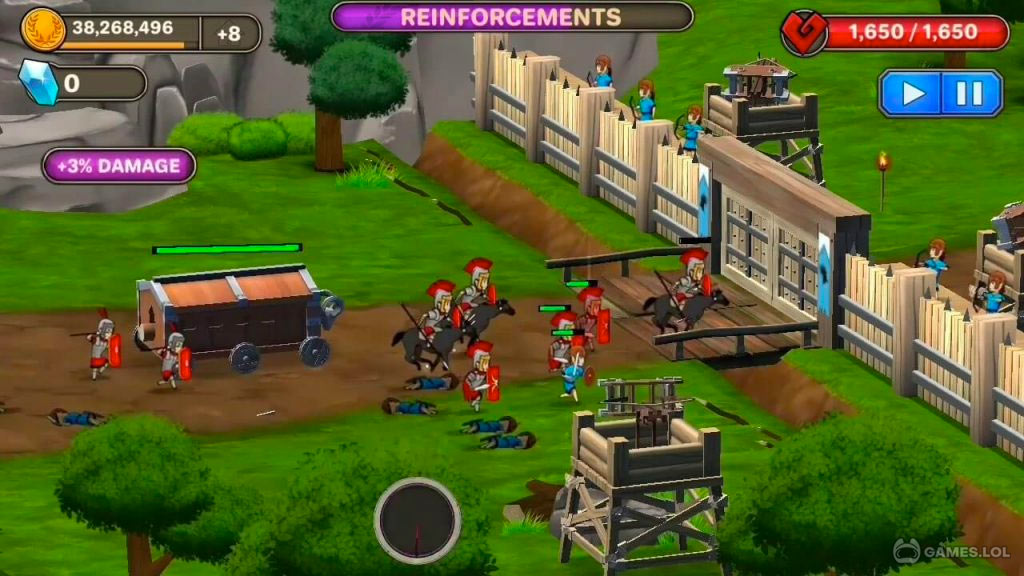 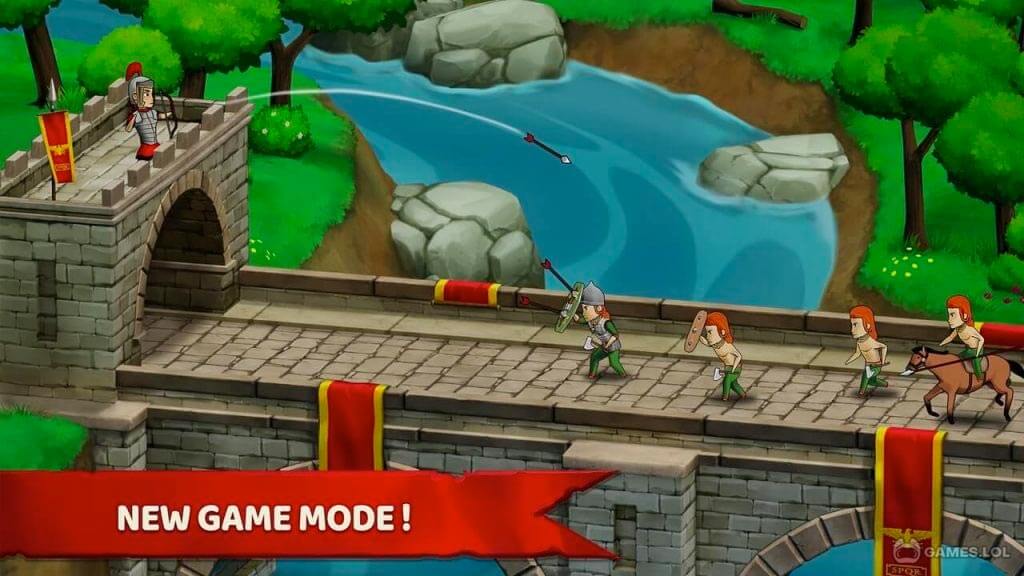 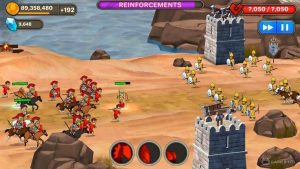 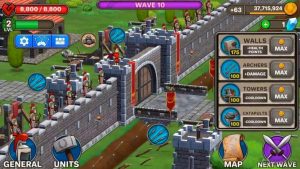 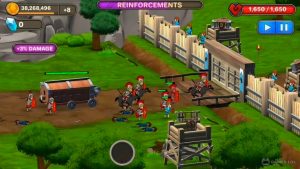 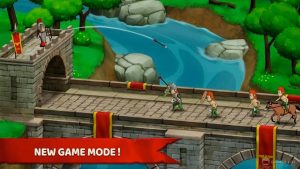 Grow Empire: Rome is for players who have enough patience and wits to play strategy games. This is an epic video game on PC that mixes tower defense, strategy games, and some elements from role-playing games. It’s a total package that every gamer dreams about!

This can be played on your PC with easy controls and the best part is that it is for free. One thing you need to do, however, you must think like a great General at all times. Moreover, you must set up your city the way you think is best to defend and attack at the same time.

How to Play Grow Empire: Rome

In the Grow Empire: Rome game you are tasked to accomplish two things. First, you need to improve the defenses of your city. This will fend off all incoming waves of different types of enemies. Secondly, you must use your power to invade other cities. If your invasion attempt wins, you will be able to colonize those cities. Then, you can upgrade these colonies so you can gain more resources from them.

Even when you are offline, your colonies will continue collecting resources for you. In between new waves, you have the option to add or upgrade your soldier units, walls, towers, and archers. Although, this is based on the amount of gold you have available.

You can also upgrade your heroes with the use of crystals in Grow Empire: Rome. They can only be acquired after every ten levels. This is very important because there are types of enemies that would need you to use specific units. These maximize your offensive potential over them since your units would have attack bonuses against them. Other than these upgrades, as the General, you have to upgrade your passive and active abilities. It is because you are also gaining experience points along the game.

During a wave, you click on your units available that can attack the enemies approaching your base. After sending out units, you may use your abilities to help your units attack. Then, you have the option to directly fight off another wave. You can do this by clicking on the Next Wave button.

You can also do some upgrades to your city first or invade other cities to add to your colonies. For the invasion part of the game, you must choose the types of units you wish to attack with. Bringing upgraded units is the most effective way to be successful when invading cities.

Watch out for your enemies from Carthage and the Iberian Peninsula in Grow Empire: Rome. Conquer their lands first to obtain dominion over their lands. Victory and glory await! Siege weapons and war animals, to strengthen your army and start your journey to conquer more than 120 lands in the European continent. Check out our equally fun strategy games like World War Rising and Slither.io.