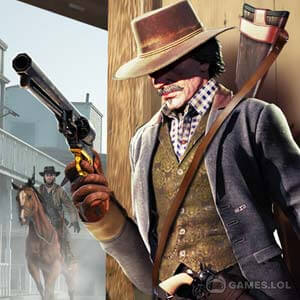 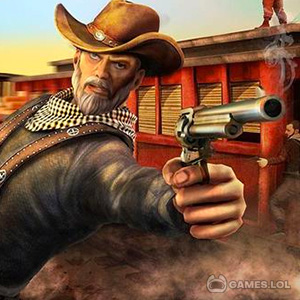 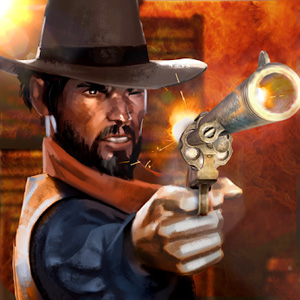 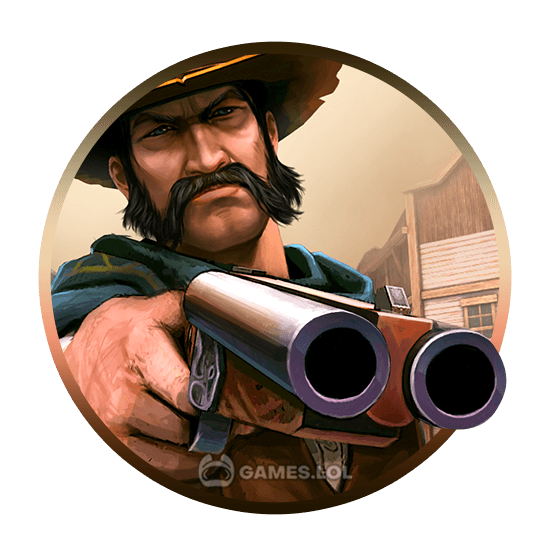 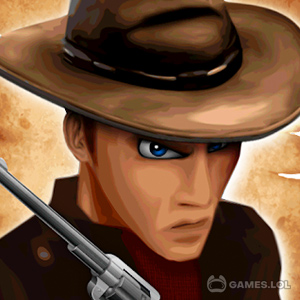 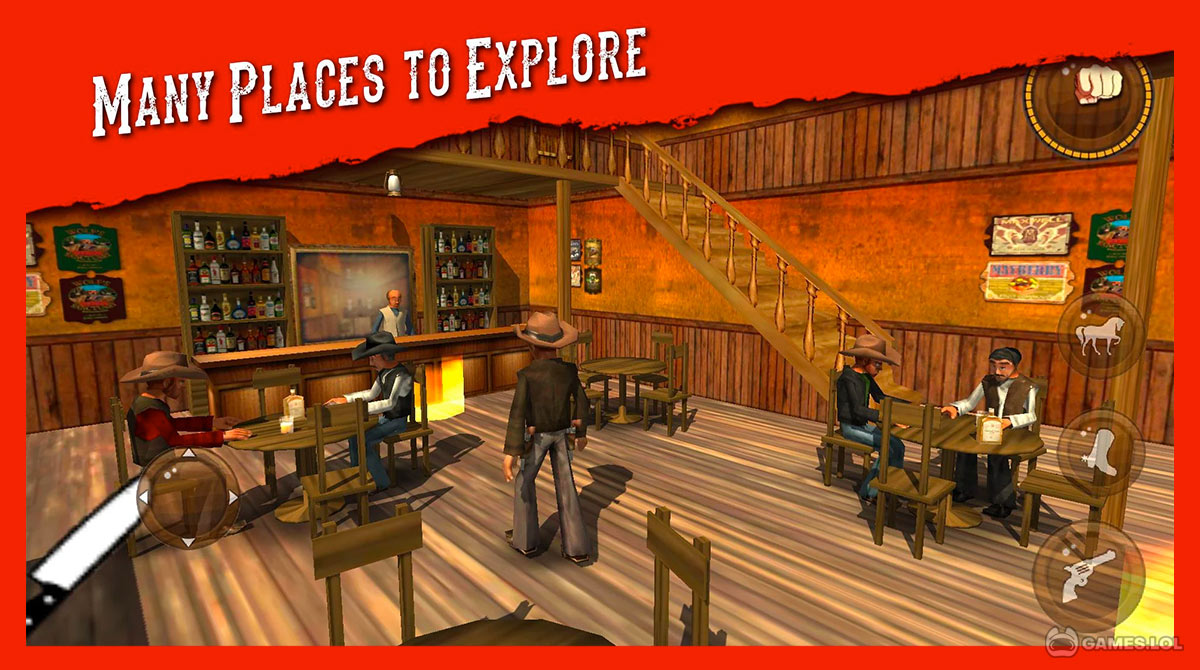 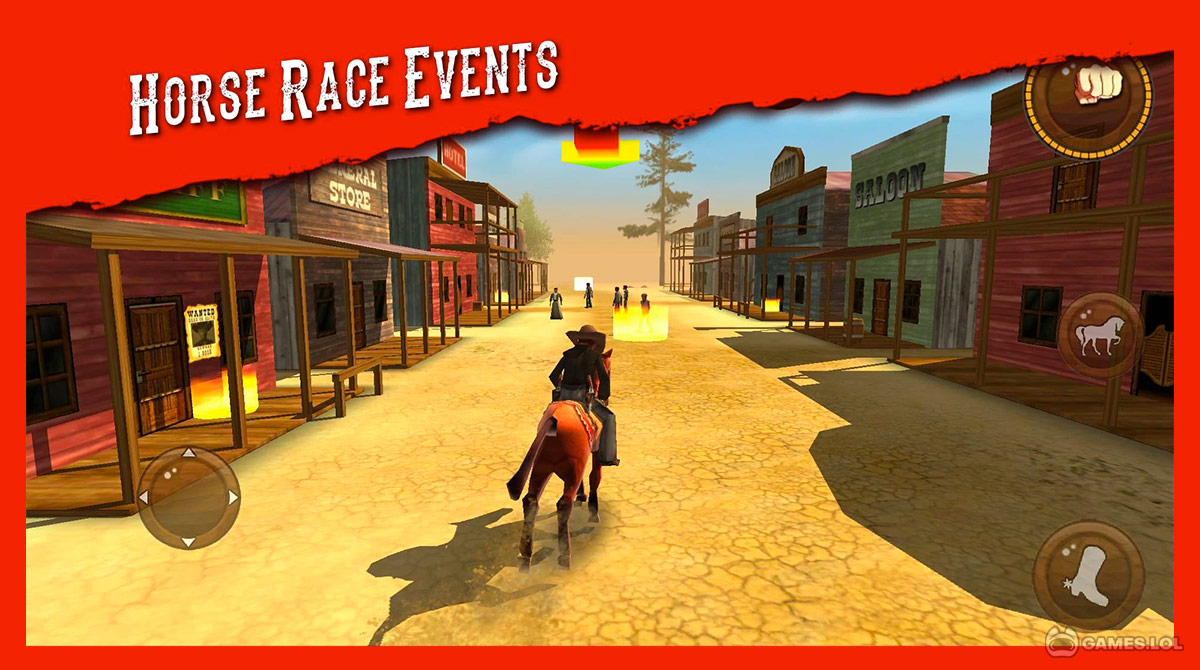 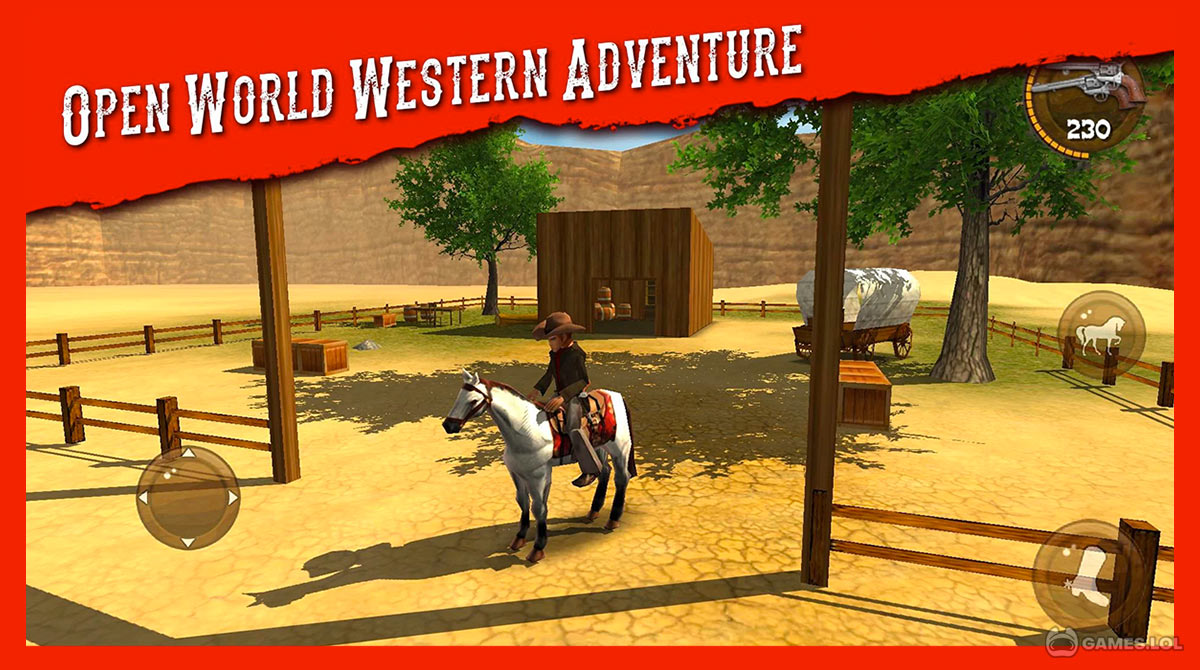 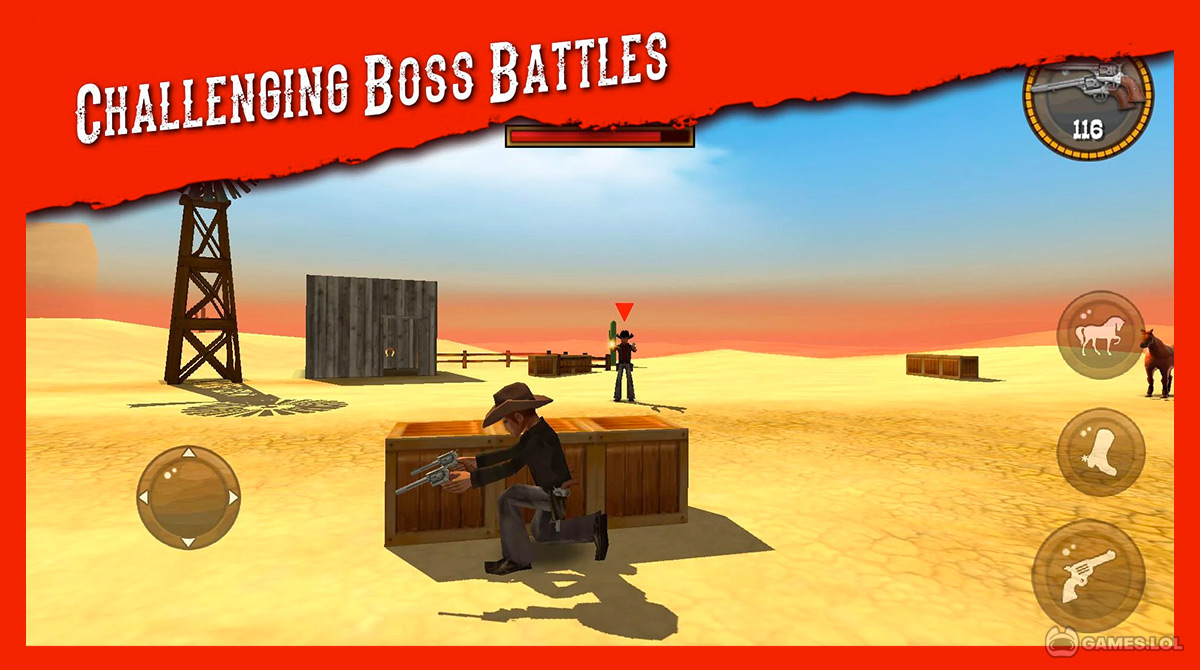 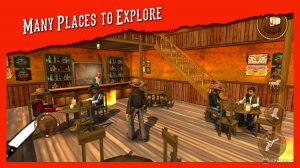 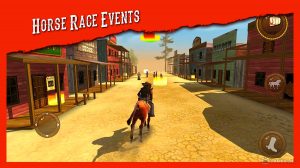 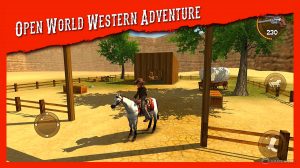 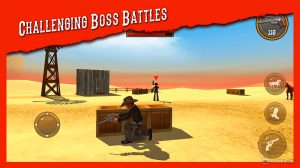 Experience the wild-west like never before with Guns and Spurs from indie game developer Sakis25. Explore the American Frontier with your trusty steed. And unravel an epic tale of revenge presented in high-definition 3D. Interact with various characters in detail-rich towns. Better yet, grab a drink or two at the saloon to replenish your health.

Guns and Spurs opens up with a cinematic depiction of a tragic event. It essentially marks the beginning of your quest. In a nutshell, you take the role of a cowboy named Johnny. Who after the death of his beloved wife takes the law into his own hands. This epic journey of revenge will take you through the vast expanse of the American Frontier. In addition to the main campaign, the free game also comes with various side quests. Which you can take on to earn coins.

Featuring only wild west accurate equipment and establishments. This type of styling makes it stand out from other western-inspired video games. Because they usually integrate modern items into their gameplay. This awesome combination of authenticity and open-world mechanics makes for one of the best open-world games in the free-to-play genre.

Try Guns and Spurs free of charge on your PC today by clicking on the download button on your screen. Then try out some more of our Action Games, such as Guns of Glory and Honkai Impact 3!