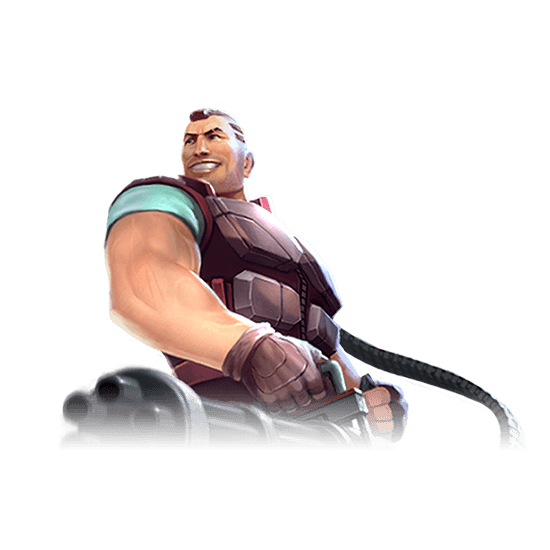 If you liked Pixel Gun 3D, you should also try out this all-new multiplayer FPS! With stunning graphics and realistic sound effects, Guns of Boom is here to conquer your screen! Get your friends to join you in this shooting battle as well! With simple controls, Guns of Boom is easy for users to pick up the unblocked games 77 different ways.. Upgrade and customize your weapon. Make it one with massive fire power.

Featuring competitive battles, Guns of Boom will definitely keep your adrenaline pumping in the fast-paced games. So fill up your ammo and gear up with some grenades. Download and play Guns of Boom – Online Shooter for PC today!

With each game lasting not more than five minutes, it is good for players who just want a quick competitive game for you to maximize your time. Every game is a new experience as you would not know the map for your battlefield until the game starts. The system match-makes you quickly with other players, leaving zero delay in each game. Obtain the highest score as a team and you will win. There are also various game modes to choose from.

Easy to use control

Let the game do the shooting for you. All you need to do is to find your enemy. Simply use the in-game joystick to navigate your character and move around the battlefield. Once the system spots a target in range, your gun will immediately fire the bullets at your opponent. Other actions such as throwing a grenade, healing your character, and changing weapons will still have to be done manually but these controls are readily accessible on the game screen.

Team up with worldwide players

Guns of Boom engages you in highly interactive PvP battles. You will be teamed up with 3 other players to fight against the opponent team in this 4v4 battle. Cover your teammates and assist them for that final blow! Individualism is not encouraged in such battles. (That’s what a team battle is for right?) You can also invite your friends to your clan so that you can play as a team! Show the world who’s the best!

Purchase new equipment or upgrade your existing equipment to boost your fire power! Be it a pistol, a rifle or a shotgun, there is definitely one that will suit your play style. You can also customize your character! Increase your health and defense with armor such as Helmets, Jackets and Pants.

The game is constantly evolving as Game Insight is regularly updating the game to keep players entertained. With limited-time events to win exclusive perks and rewards, this game never gets boring! Complete quests to unlock new guns as well!

As headshot damages are much higher than regular ones, practice and target your opponent’s heads to get that extra damage boost. Your team will also be awarded extra points for that kill.

Free crates spawn every 6 hours so be sure to launch the game and unlock those crates. Stock up on those grenades, health kits and gunbucks (the in-game currency of Guns of Boom).

It’s booming action with GoB! So come join in the fun with this highly addictive shooter game, Guns of Boom! Download now! If this is your kind of game, check out similar games right here! Or take a shot at Dino Hunter: Deadly Shores for a suspenseful thrilling ride! 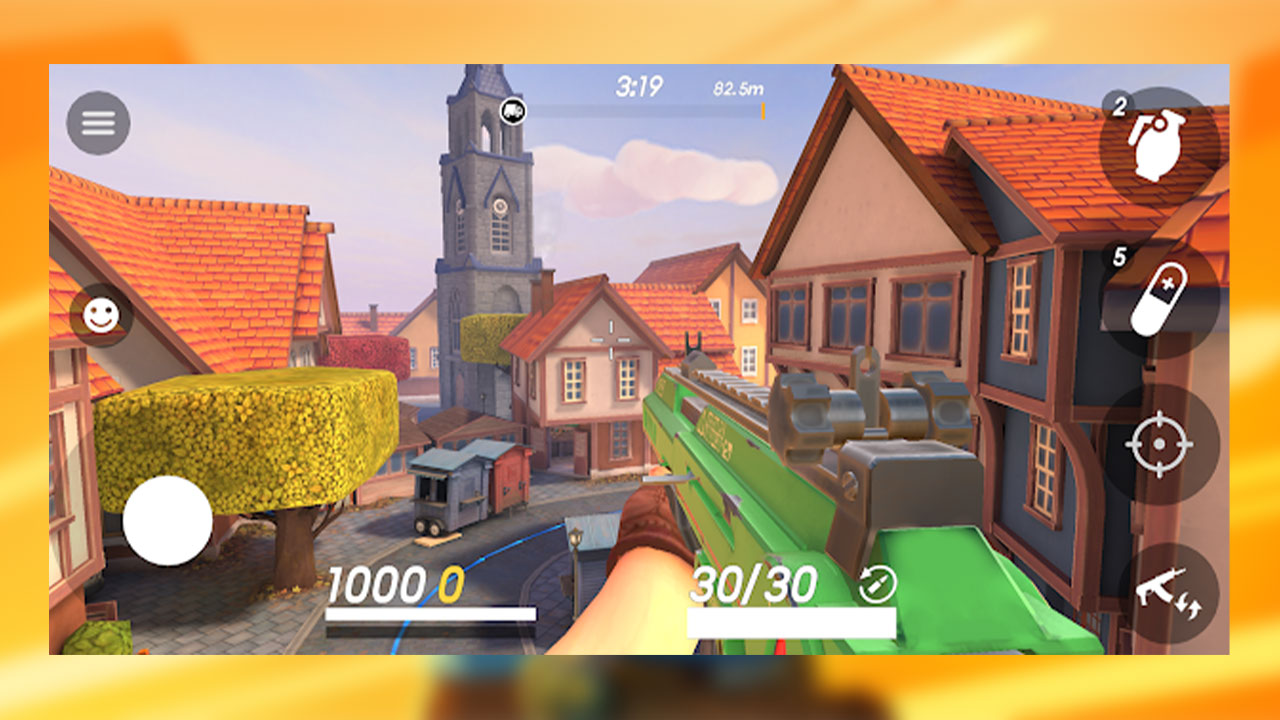 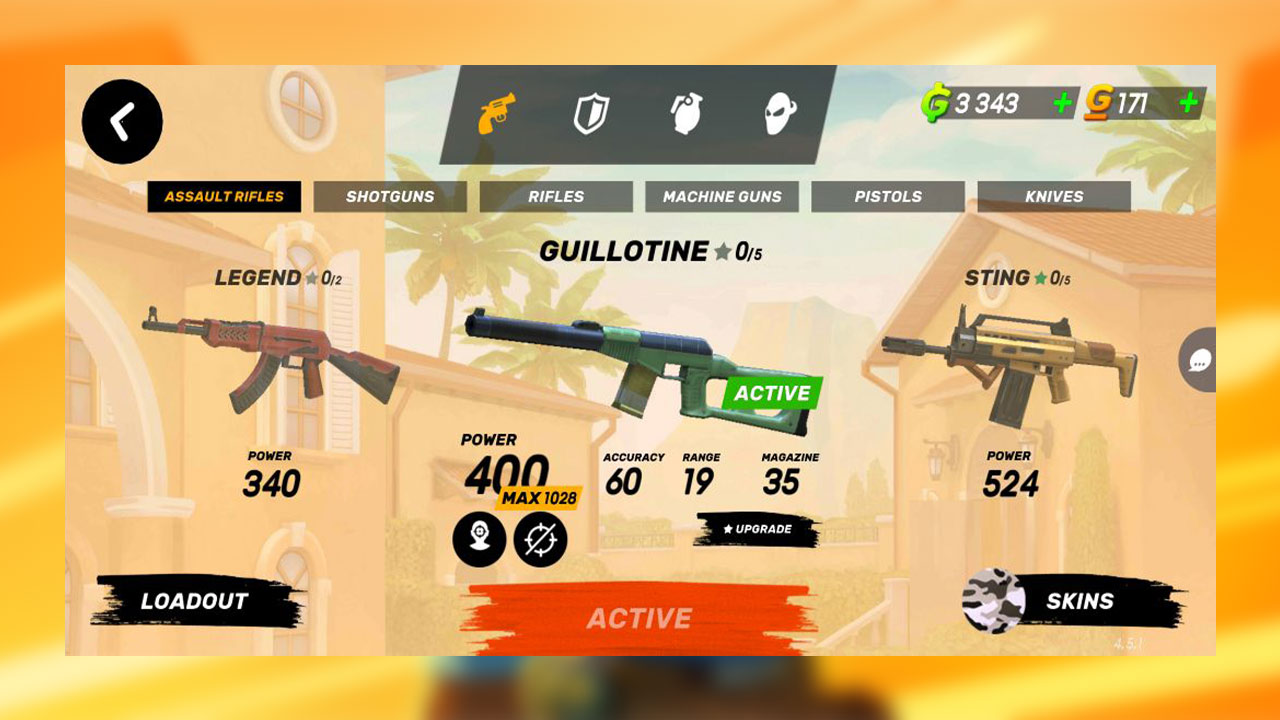 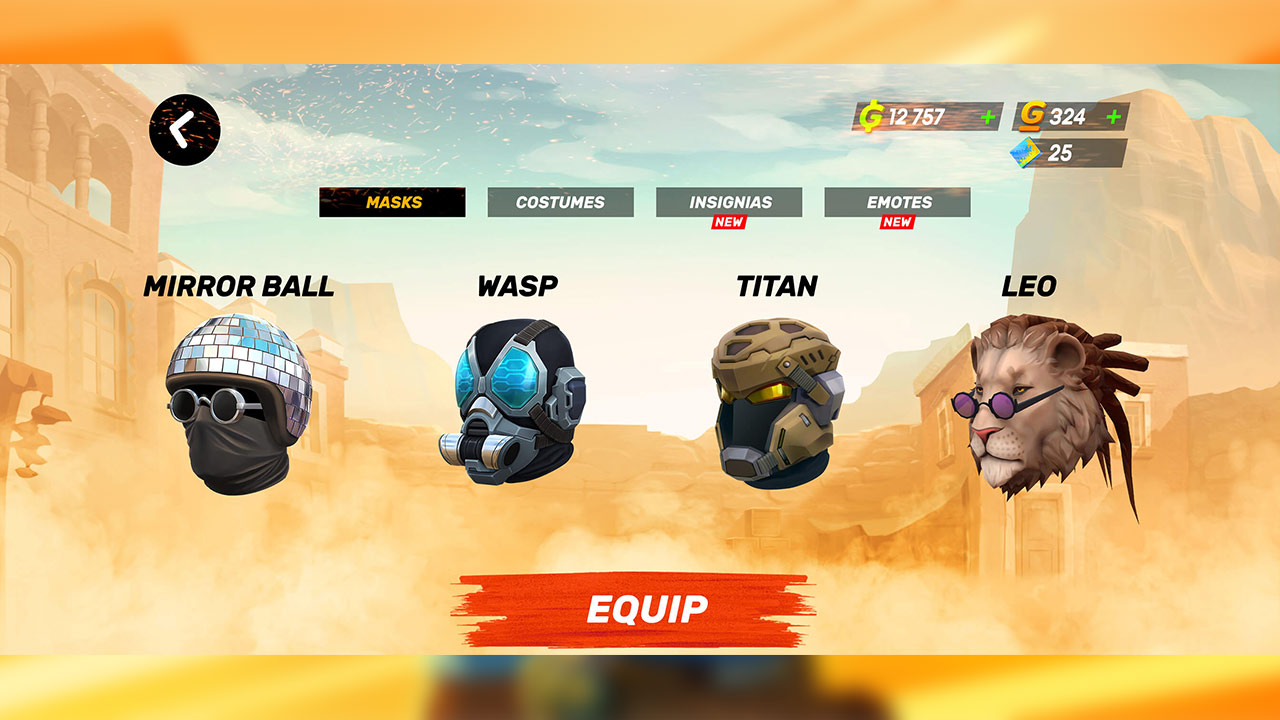 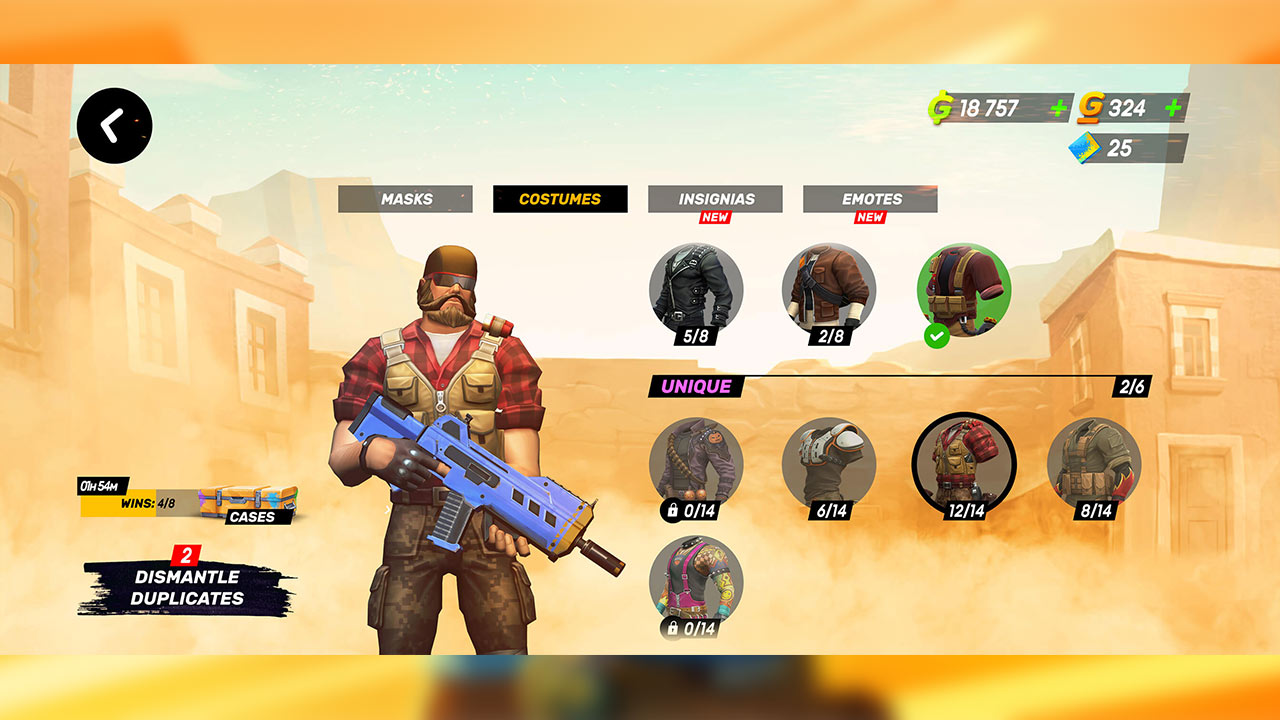 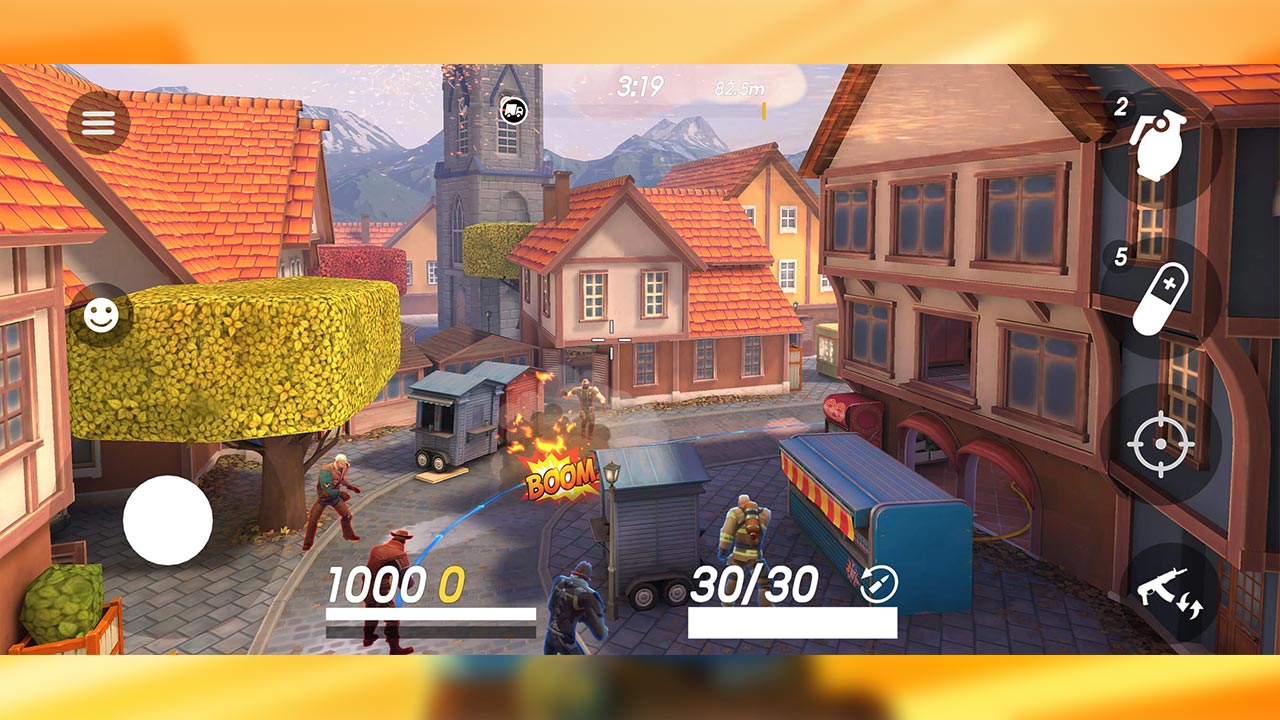 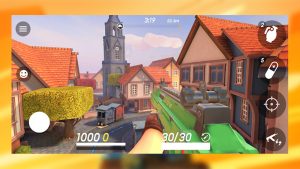 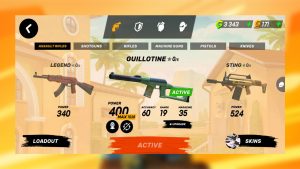 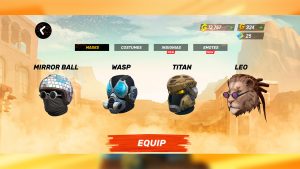 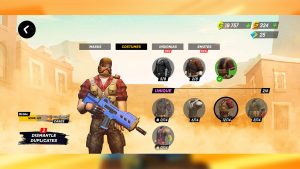 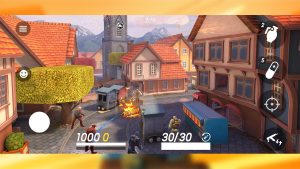