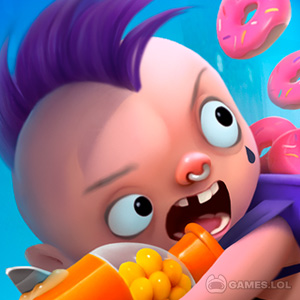 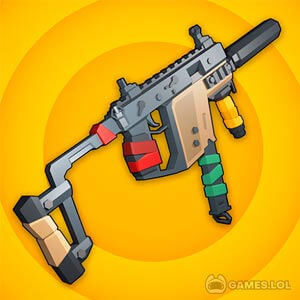 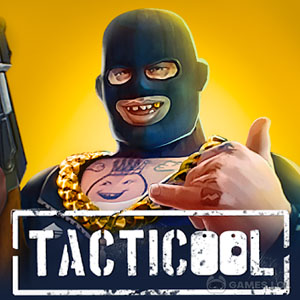 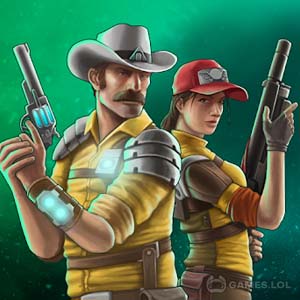 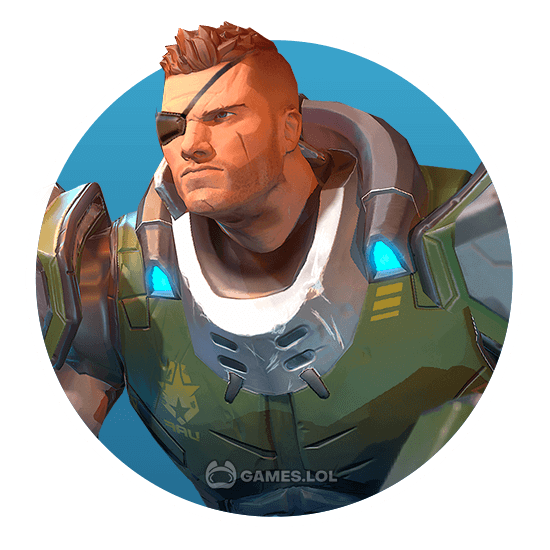 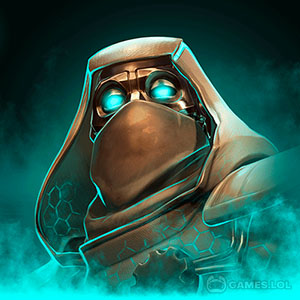 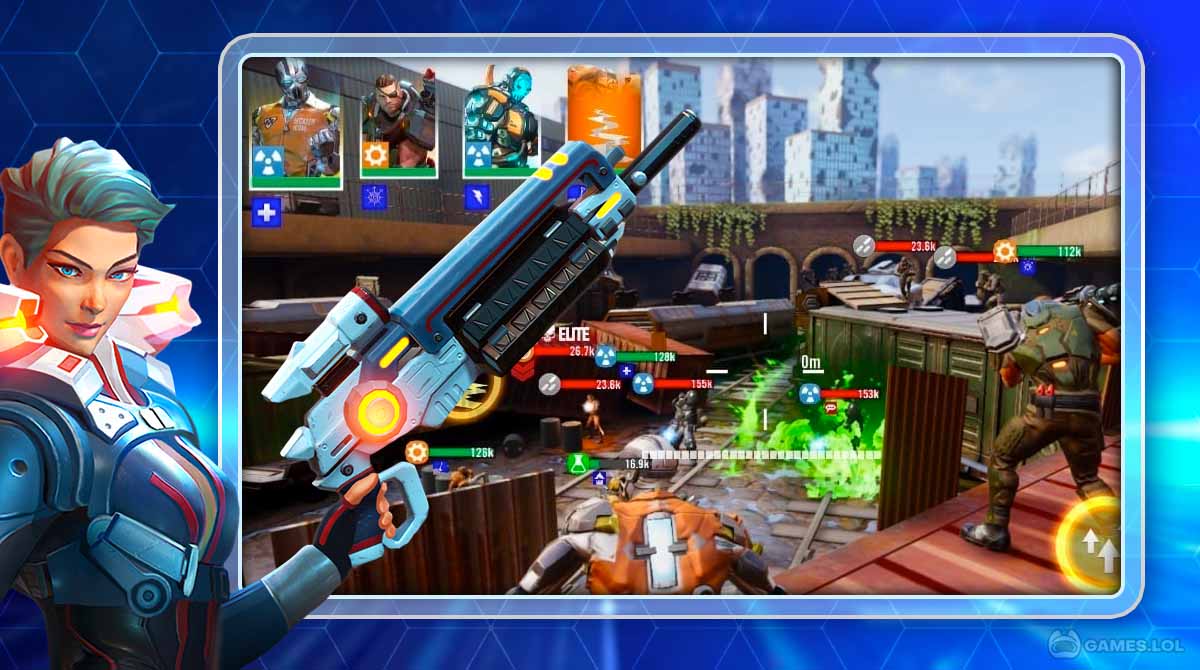 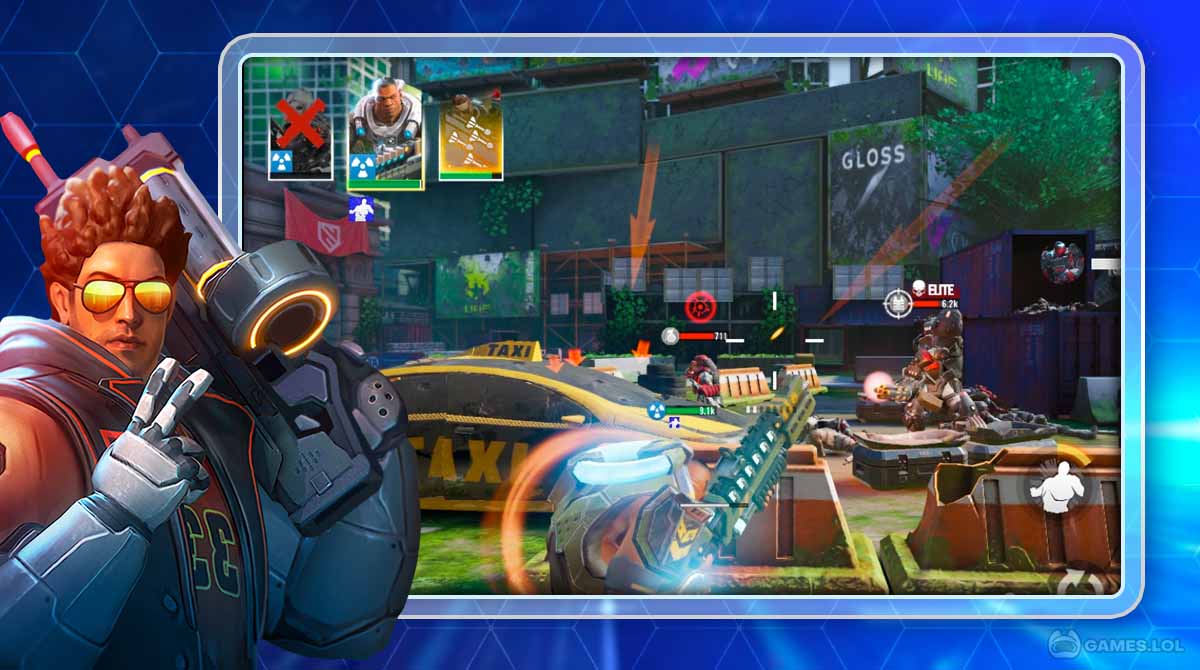 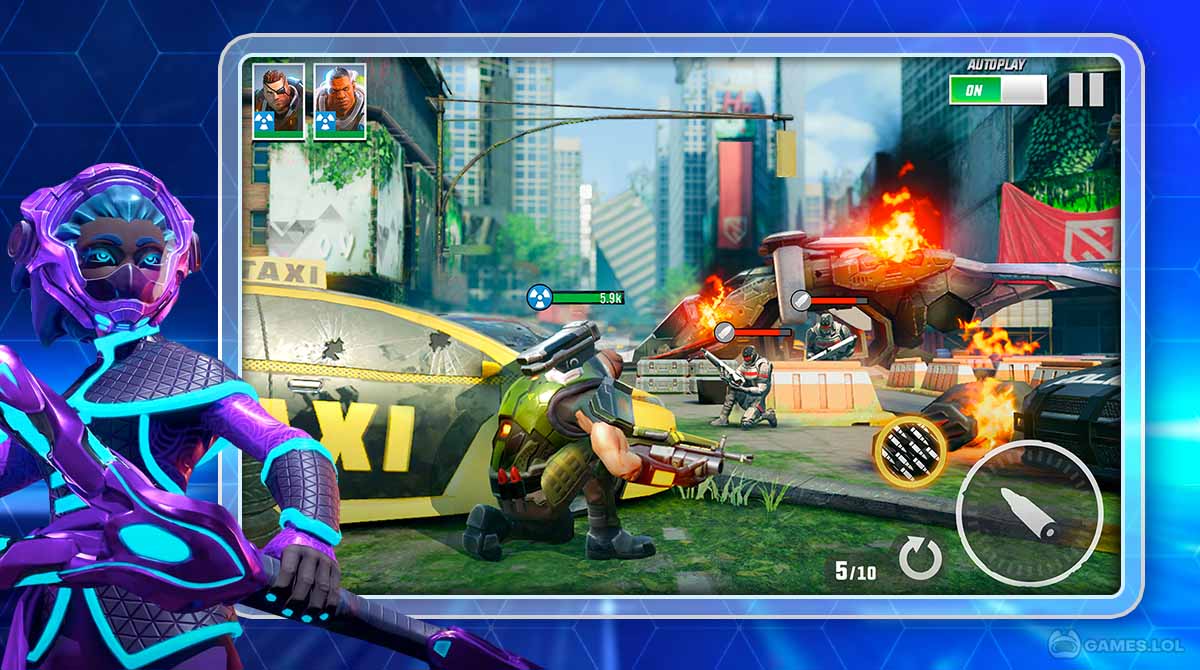 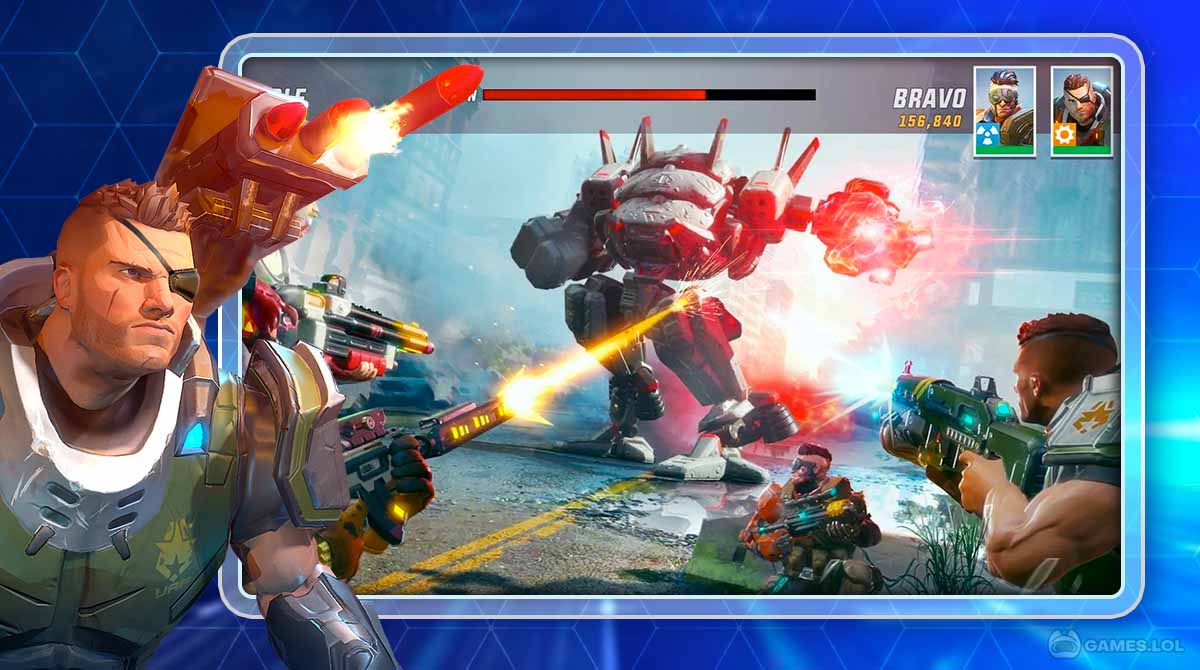 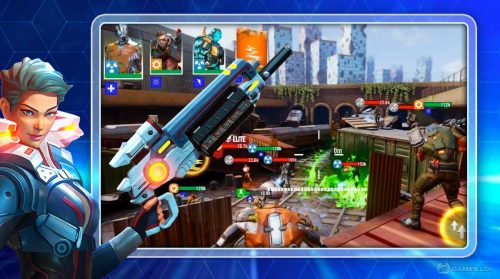 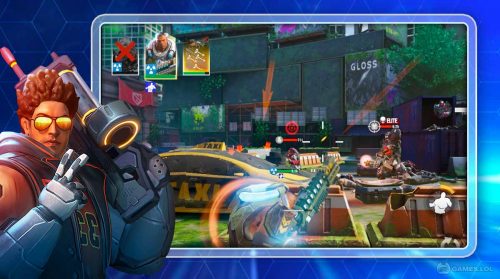 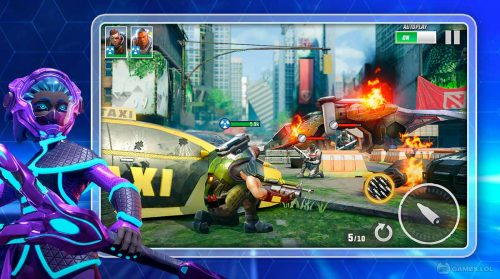 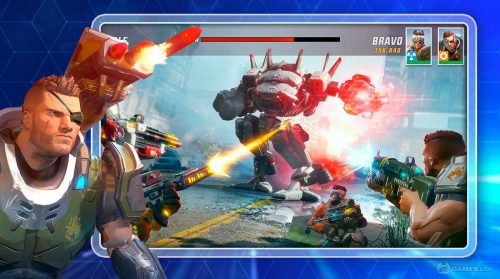 Are you interested in games that revolve around the concept of war? Do you have what it takes to shoot your enemies with accuracy? If your preferences suit what’s mentioned, then you will love Hero Hunters on PC. This multiplayer action game focuses on completing every task by fighting against your enemies. So if you want to learn more about what this game has to offer, stay tuned and continue reading.

Published by Deca Games, Hero Hunters will take you into a ruined city ten years after Zero Day. The conflict begins when a man named General Kurtz takes control of the city as a Supreme Warlord. This general created his own army known as KLG, which spread his undesirable leadership. To save the day, the United Armed Forces, who are the remnants of the old, order comes into action. These elite soldiers are the last vestige of the old order, and their mission is to prosecute General Kurtz.

As mentioned above, the United Armed Forces’ mission is to bring General Kurtz to justice. But the story does not go according to plan. In Hero Hunters, the elite soldiers will have to do a heavy battle to regain the old order. To achieve that, you will be tasked to be one of them and join the war against the KLG. Therefore, you will fight along with other heroes who are also members of the elite soldiers.

In the game, you have to cover yourself by hiding in boxes and platforms to avoid not getting shot. You just have to be abrupt when taking a shot, so the enemies can’t shoot a single bullet into you. Even more interesting about Hero Hunters is the difficulty levels that allow you to leverage. You can craft your strategy this way by immersing yourself in easy levels first. As the game progresses, you can apply your strategy so you can surpass the harder levels.

Make sure to play Hero Hunters on your PC today. If you’re fond of playing more action games, you can get them here in Games.lol. For more related games, you can try Heroes of Cybersphere and Omega Legends.