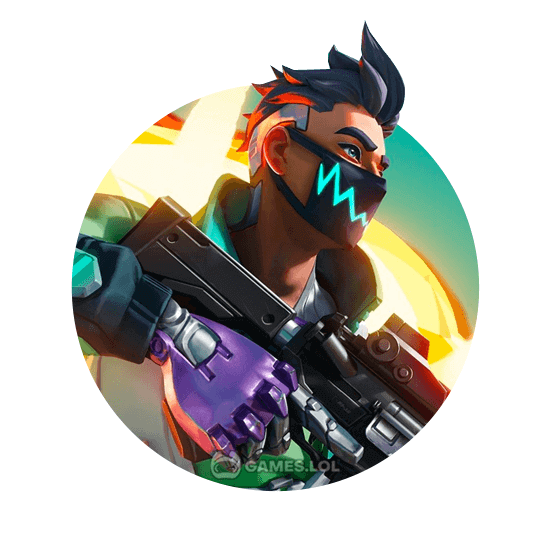 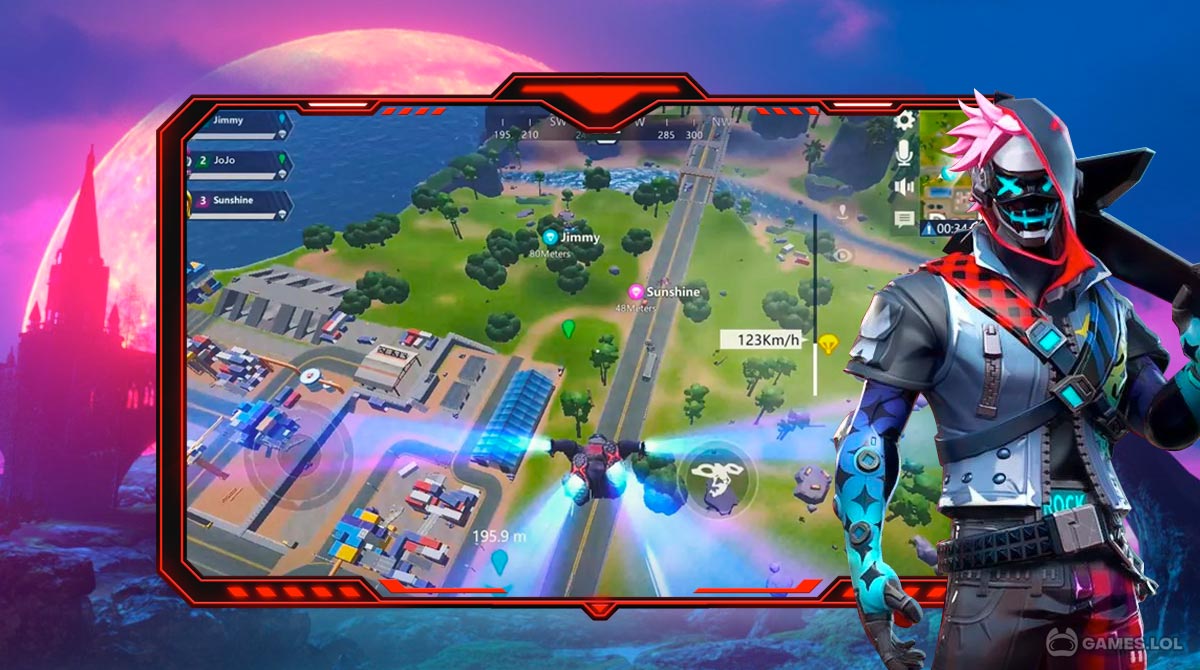 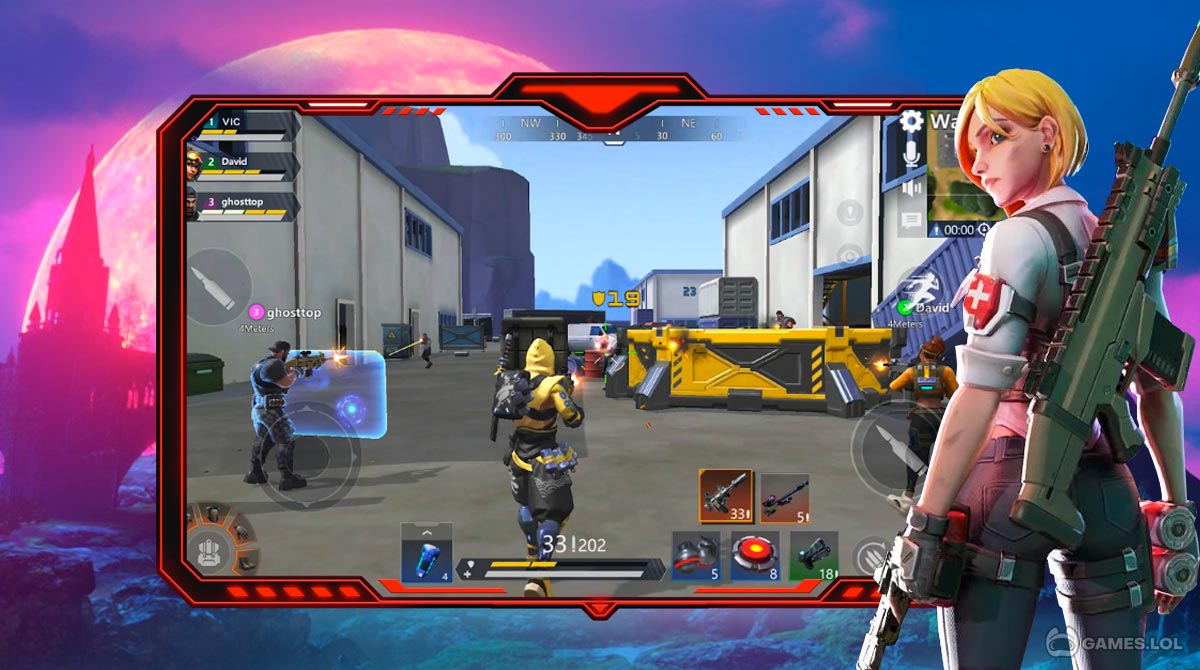 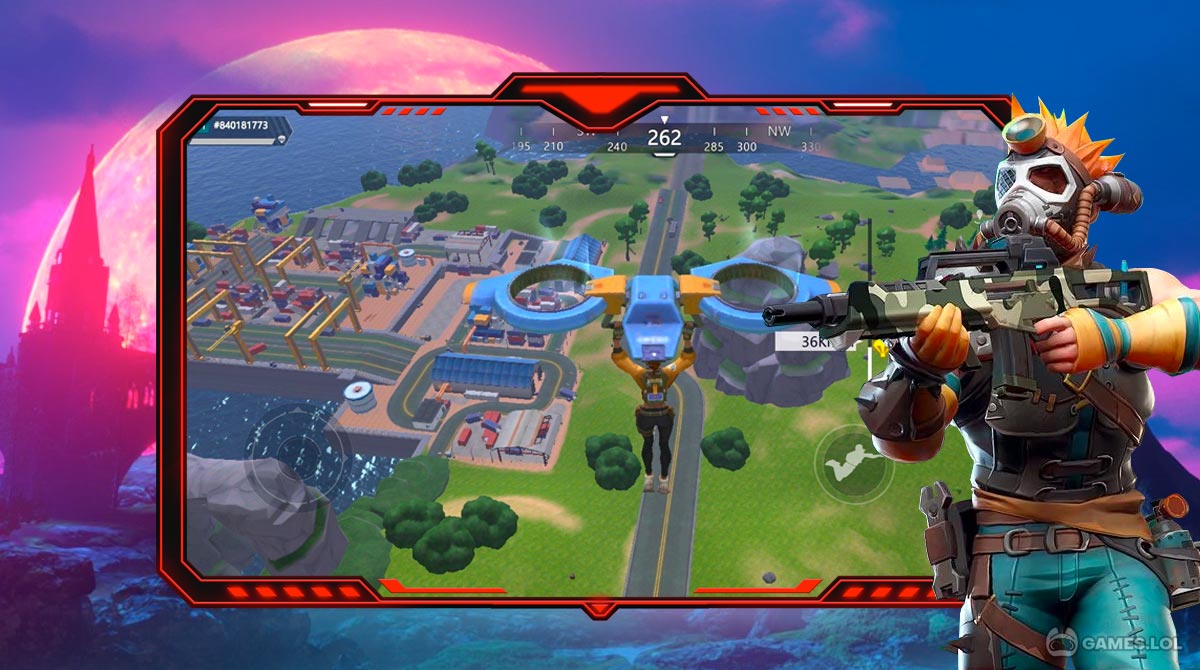 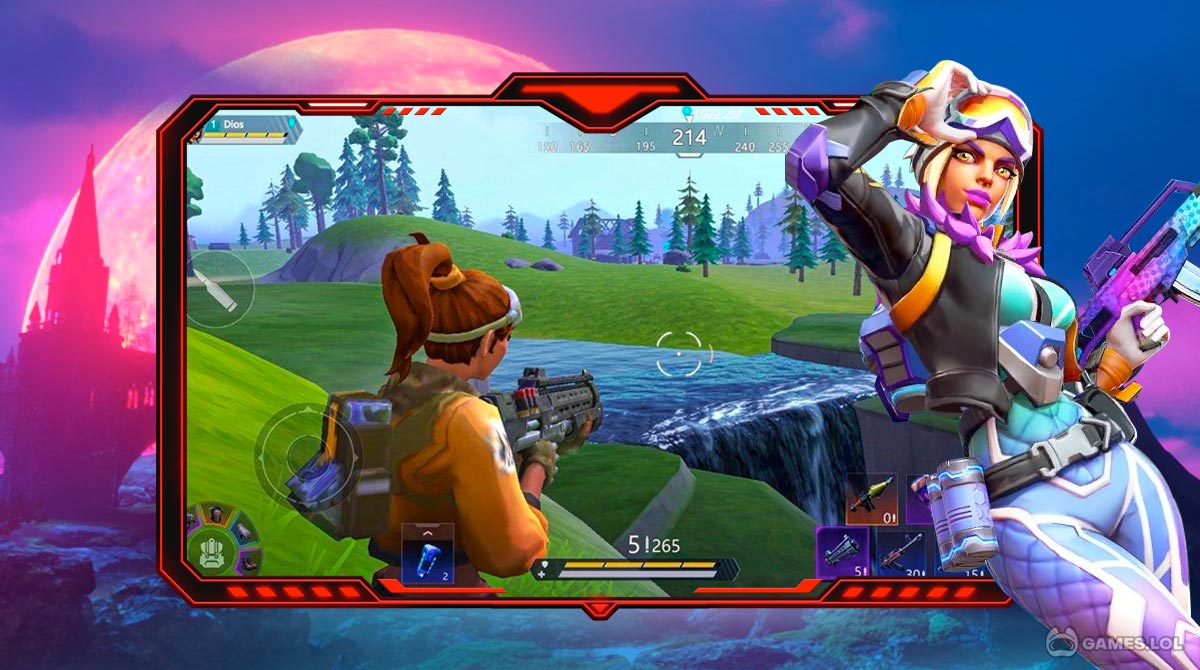 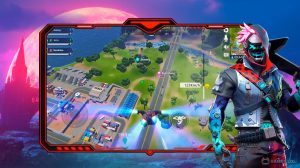 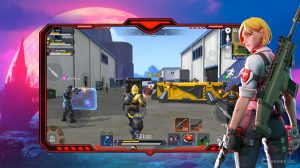 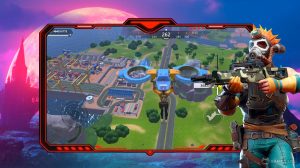 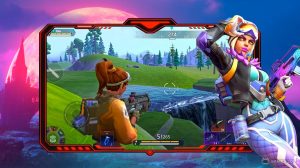 Get ready to put your shooting skills to the test as the acclaimed sci-fi battle-royale game, titled Omega Legends, makes its way to Games.lol. Take the challenging road towards legendary status using powerful weapons and the innate abilities of your character. Jump into this action-packed game straight from your PC today!

Omega Legends hails from IGG.COM known for popular titles like Clash of Lords and Castle Clash. Published in 2020, the game is IGG.COM’s entry to the uber-popular genre of battle royale. Despite the game’s late entry into the genre, the solid gameplay mechanics and features made the game a success.

Omega Legends features a diverse roster of heroes complete with unique abilities and playstyles. Each hero, no matter the ability, can dominate the battlefield. The game also features multiple game modes in addition to battle royale. To make the game even more immersive and exciting, there’s a massive number of in-game items players can collect. Discover the rest of the game’s features by trying it out on your PC.

You can test the abilities and skills of your character in the lobby while the countdown is still active. Once the timer hits zero, the game will automatically transfer your character to the transport and use your glider to reach the battlefield. Make sure to choose key locations when landing to acquire weapons.

There are more action games to discover if you just browse around here at Games.lol! So, for more games like this one, check out Larva Heroes: Lavengers or One Finger Death Punch.