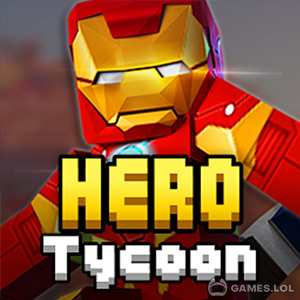 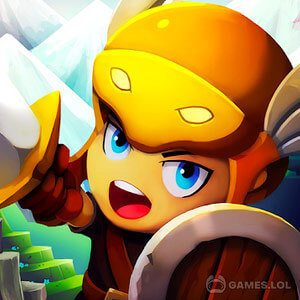 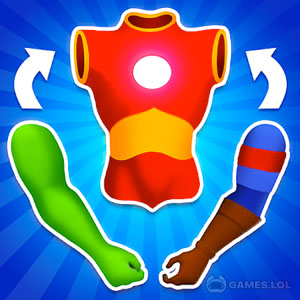 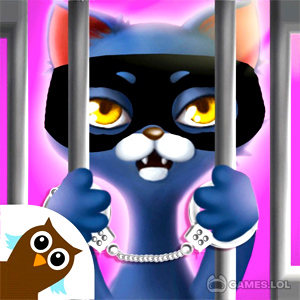 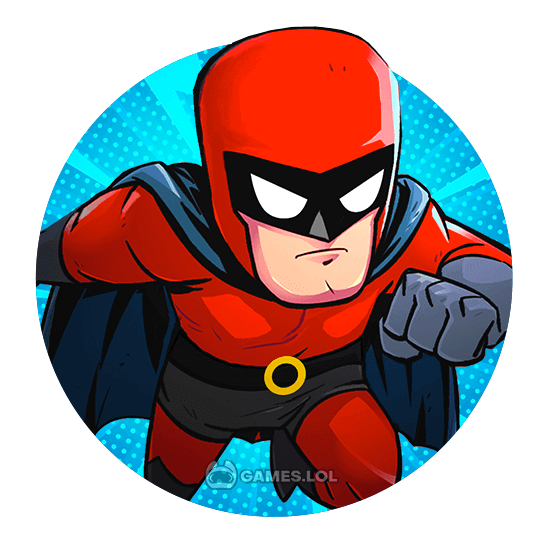 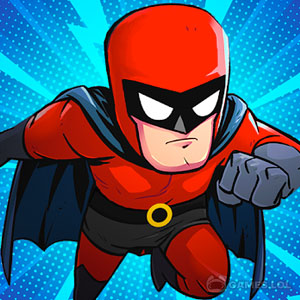 Hero Return - Can You Save Your Planet from Evil Threats? 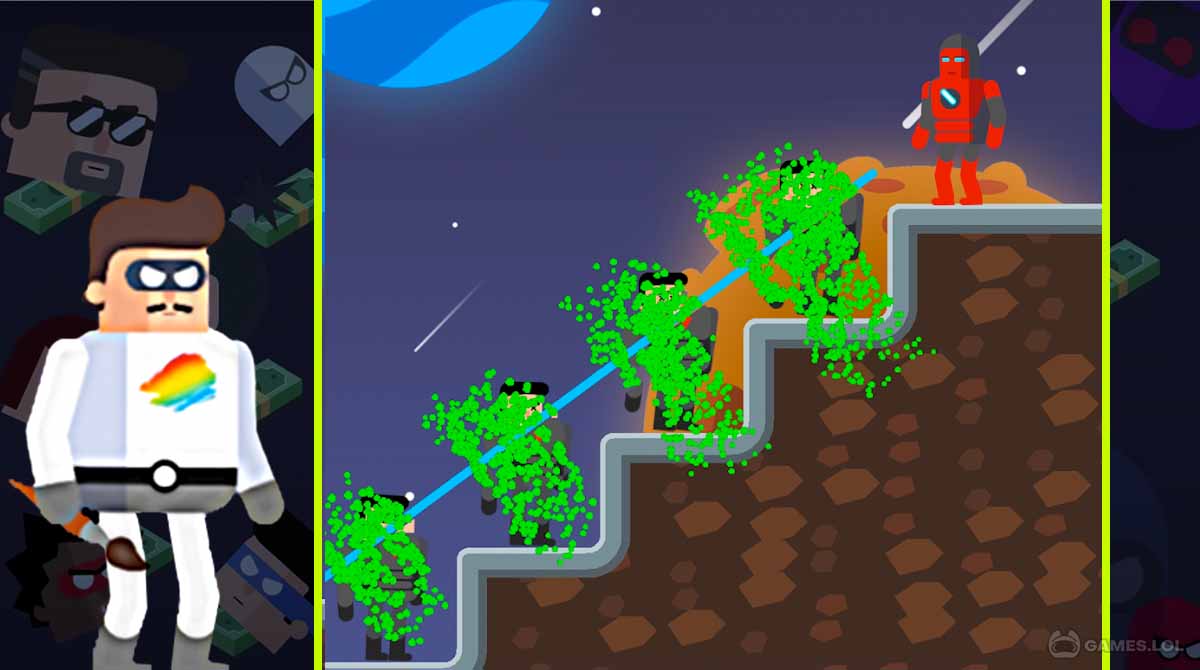 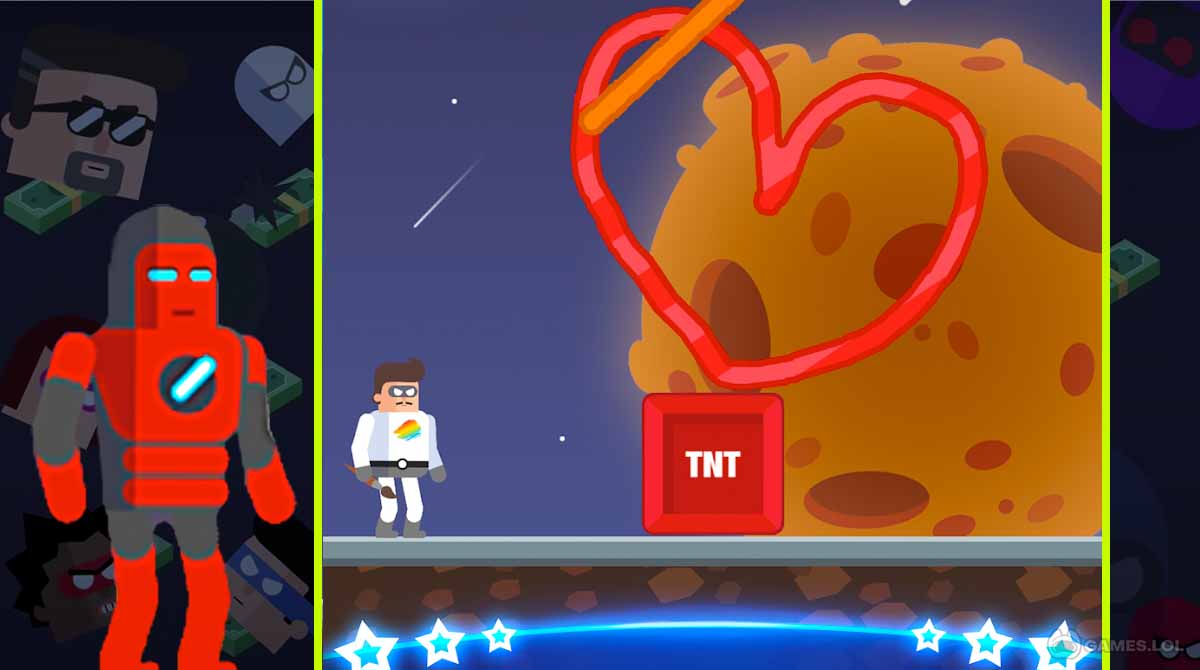 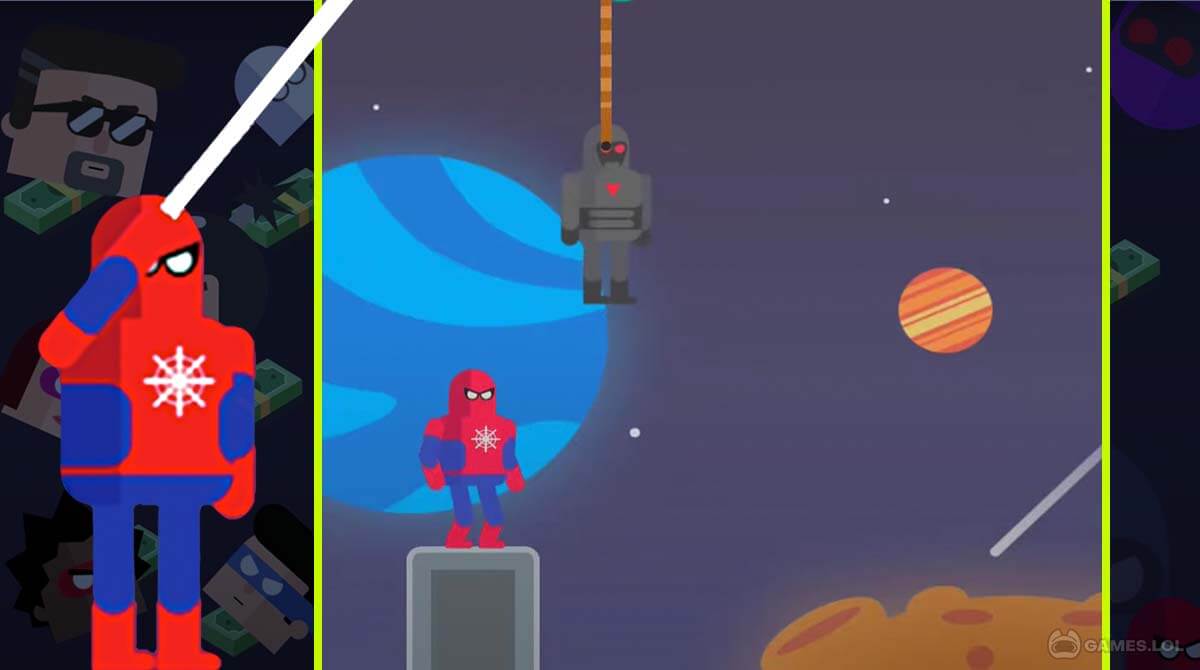 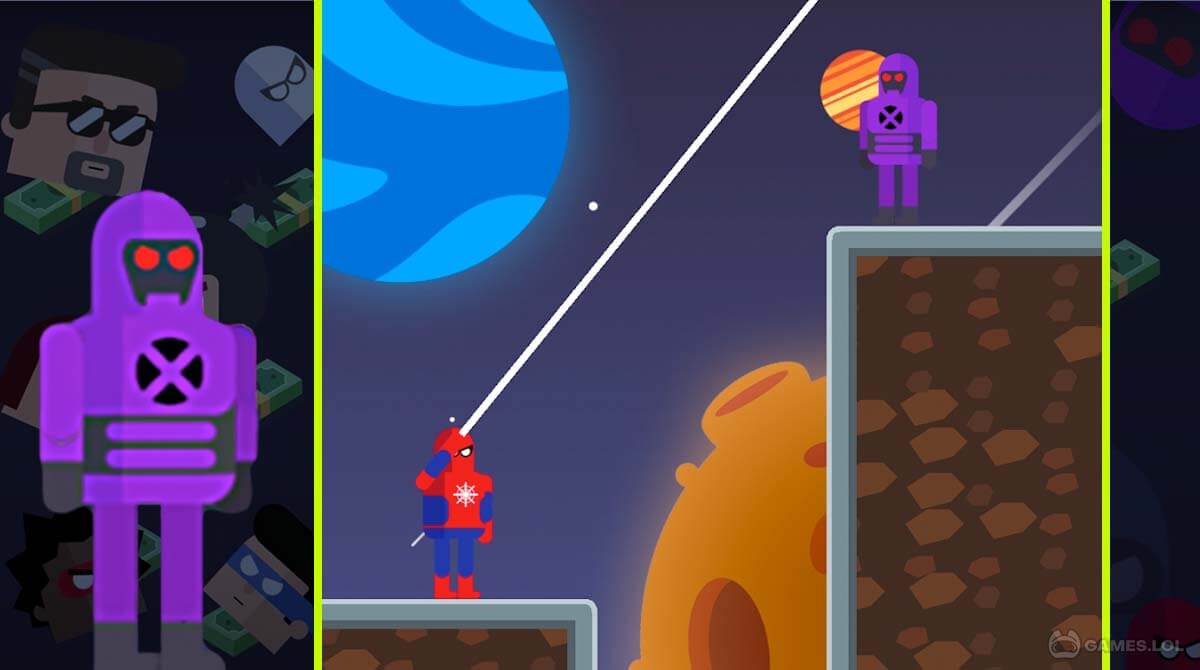 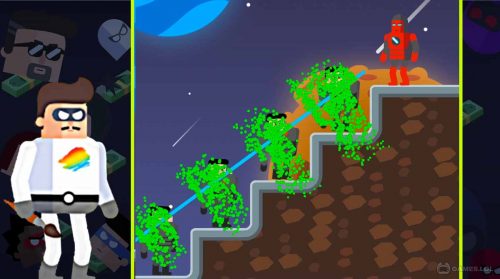 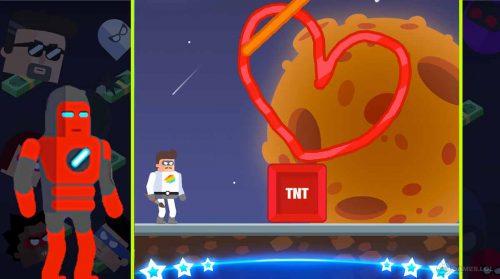 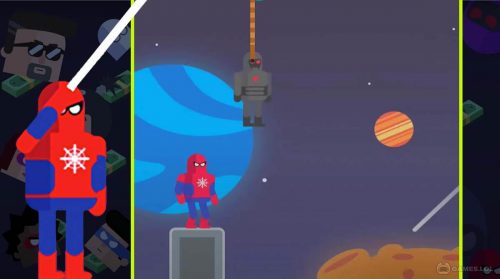 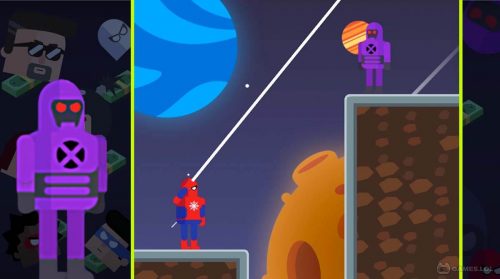 Have you always wanted to become a superhero? Do you think you can do a wonderful job fighting crimes and trying to save the world? Are you brave enough to surpass challenges and become the best heroic icon in the land? See how far you can go doing hero duties in Hero Return, a casual game of fighting villains.

Hero Return is a casual game developed by Dragon Star, which you can download to play on PC. The game’s core gameplay is to protect the kind citizens from villainous threats. In order to do so, several superheroes, with their individual powerful superpowers, make their return to the planet. With their powerful yet mysterious superpowers, they will try to defeat nefarious enemies.
In Hero Return, you will try to blow up, aim and shoot, or throw your villainous opponents off guard. No one can stop you and your team from protecting the good and fighting for justice. Therefore, don’t let anything evil stand in your way of saving the world.

As previously mentioned, Hero Return is about superheroes saving the world from evil. So to play this casual game, your main goal is to use different skills from various heroes. Leave the bad guys nowhere to run as you use your abilities against them. Moreover, throw darts, use dynamites, control their minds, freeze them up, and more! Furthermore, Hero Return is not just your ordinary casual game; it involves puzzles with physics involved. To complete each level, you need your superhero’s powers and accuracy. Hence, beat every level with timing, speed, patience, and wit. So many levels and villains are waiting for you to unleash your puzzle-solving prowess.
Finish each level and move on to the next to complete the Hero Return’s storyline. Additionally, teach your superheroes new skills and customize their appearances to your liking. Moreover, unlock new heroes and new stunts, and start each level with a fresh new look every time. Lastly, join secret missions to unlock hidden characters and abilities, as well.

Amazing Features You Don’t Wanna Miss Out On

Embark on all kinds of epic virtual adventures like in Hero Return. Search the plethora of casual games you can download to play on your PC here at Games.lol! For instance, try Summoner’s Greed: Endless Idle TD Heroes and Power Girls Super City – Superhero Salon & Pets.