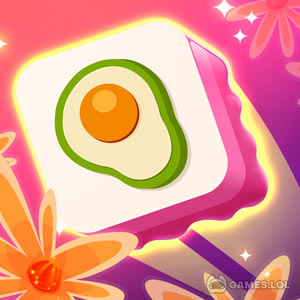 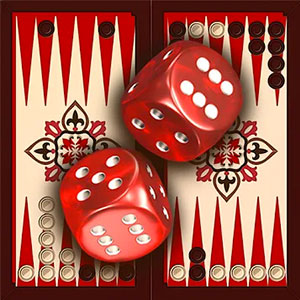 Backgammon Free – Lord of the Board 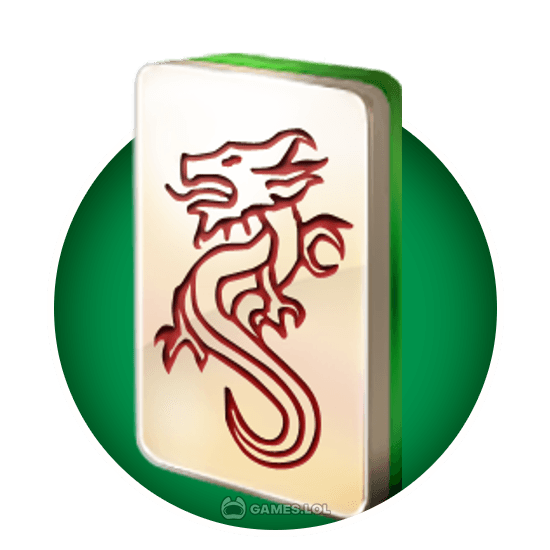 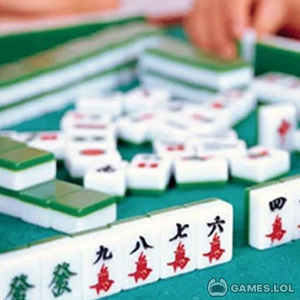 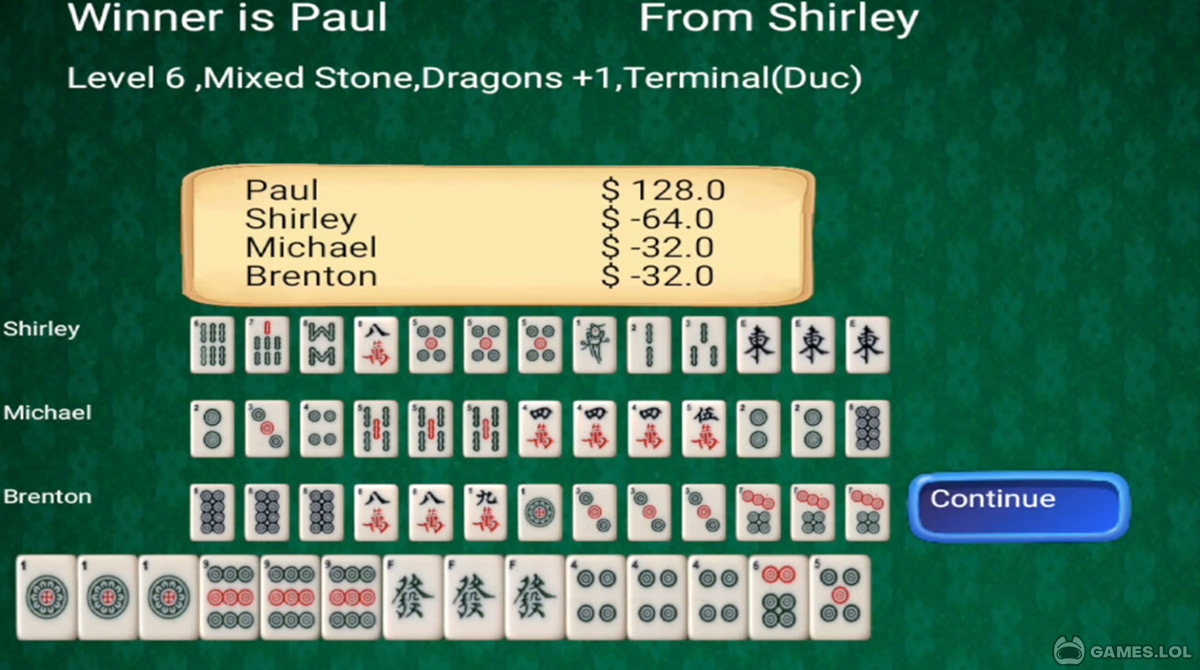 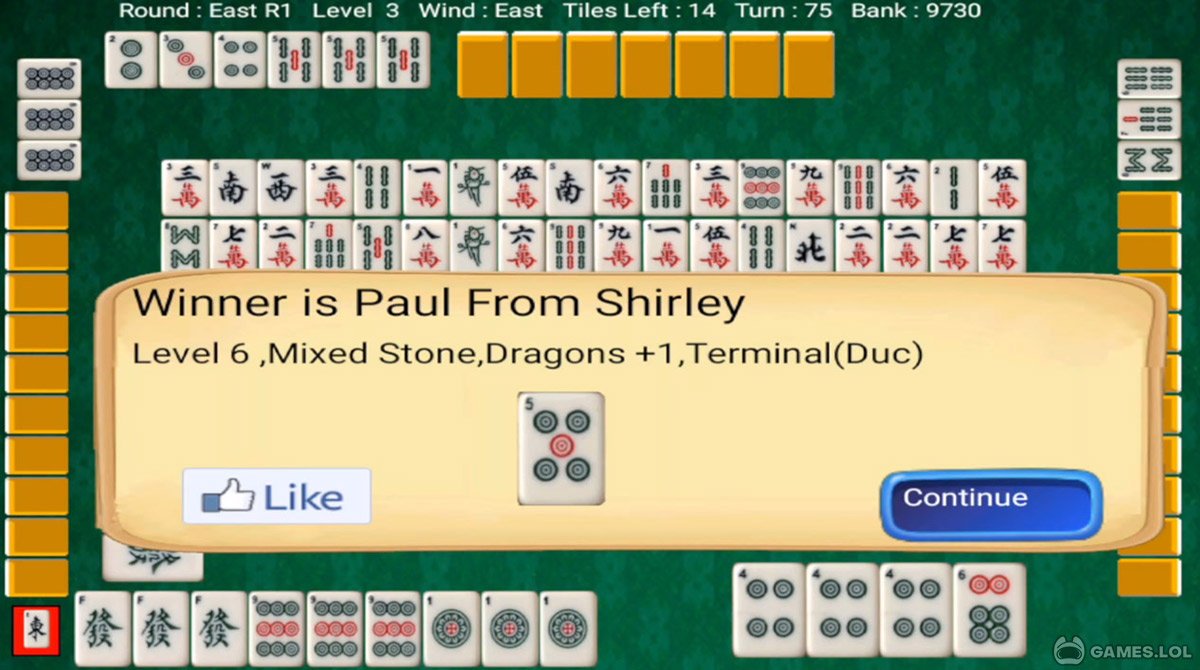 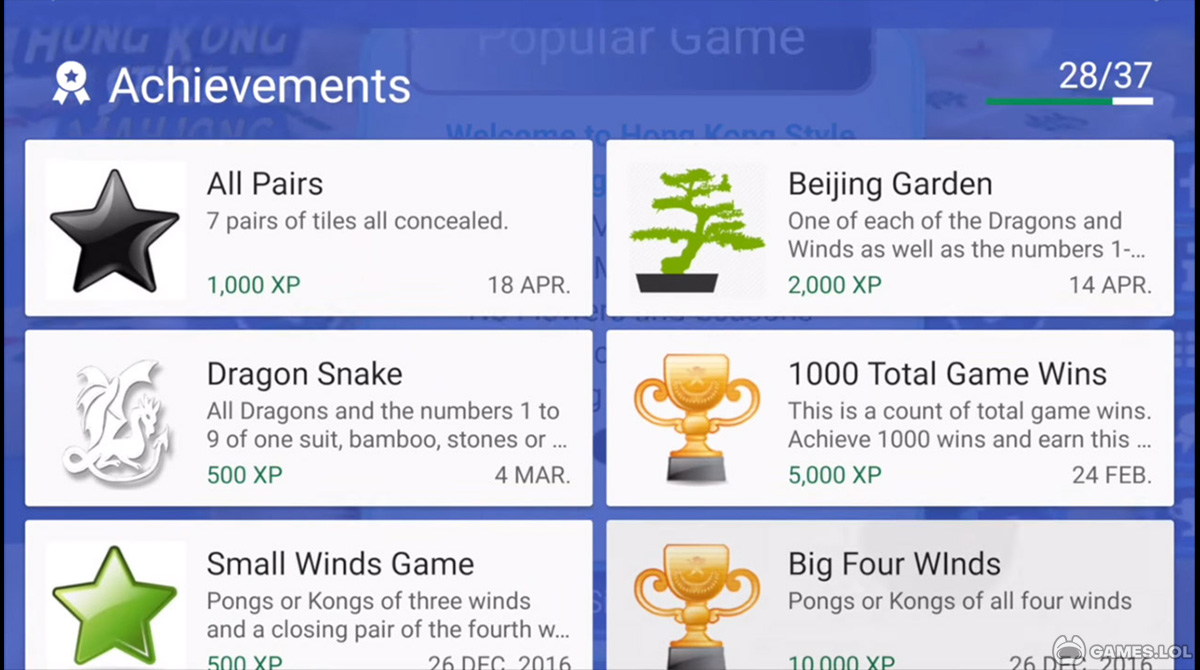 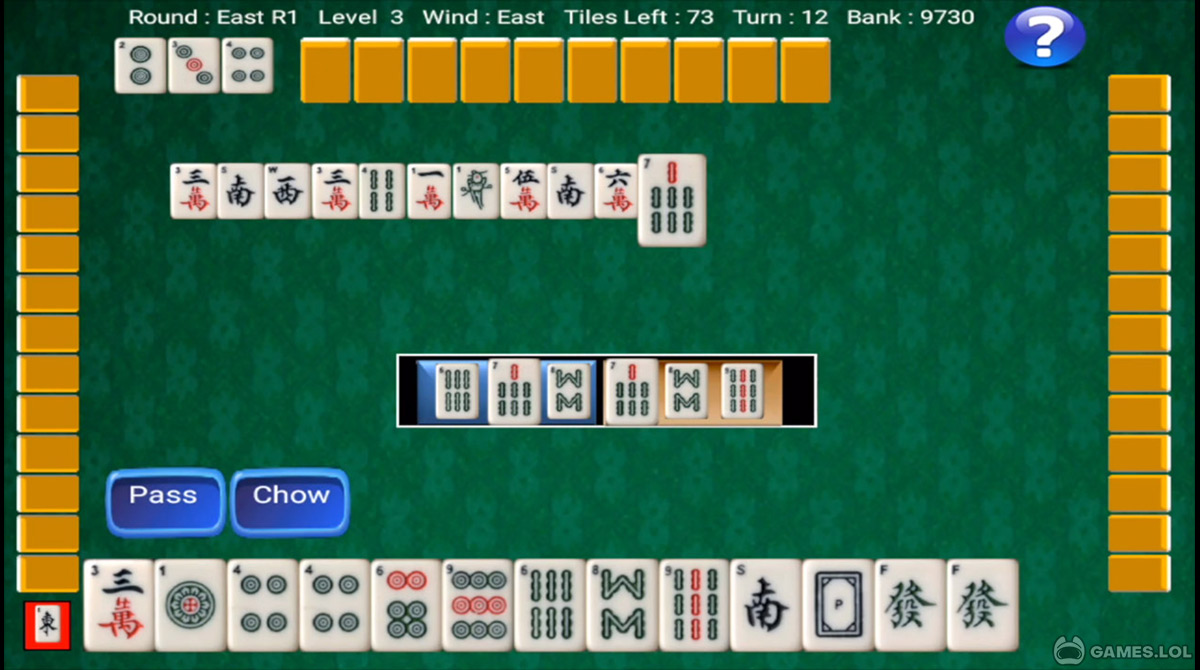 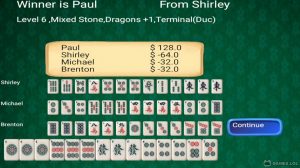 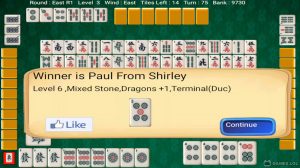 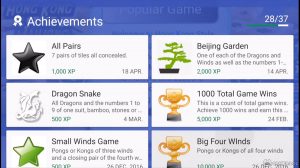 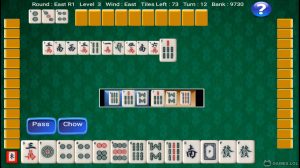 Created by PS Games, Hong Kong Style Mahjong takes the classic tile-based Chinese pastime and goes digital. This allows you to take on other players across the world in competitive yet fun Mahjong matches online.

The developers also made the game easier to understand especially for newer players by adding an In-Game Help function. When this feature is turned on, the game will suggest moves to improve your chances of winning. This way, you can hone your skills and strategy by just playing games. Once you feel that you can take on other players without guidance, you can turn off the In-Game Help function.

Playing Mahjong revolves around 144 tiles that have distinct markings that are based on Chinese symbols and characters. These include Bamboo, Chinese Characters, Dots, Honors, and Bonus – they can be likened to playing cards in Poker. Four players are needed to begin a game of Mahjong. The objective of the game is to get four suits and a pair. A pair is any two tiles that have identical markings on them, while a suit is a combination of tiles that have the corresponding names:

The first player will be chosen by a roll of the dice. The order of turns will then move clockwise from the first player to the next. Each player will draw 13 tiles from the pool, while the player who plays first will pick 14 tiles. Players will have to discard a tile from their hand and draw one tile from the pool. This play cycle will continue until a player manages to get their hand to consist of four pairs and one pair of tiles.

Master which tiles to pick and discard based on what tiles are in your hand. With enough practice, you can climb up the ranks and become one of the best Mahjong players around!

Play Hong Kong Style Mahjong for the PC now! Get it for free here at Games.lol! Then try some other Board Games from our list, like Sudoku and Ludo King!