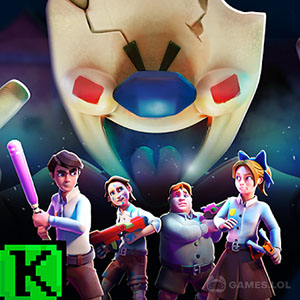 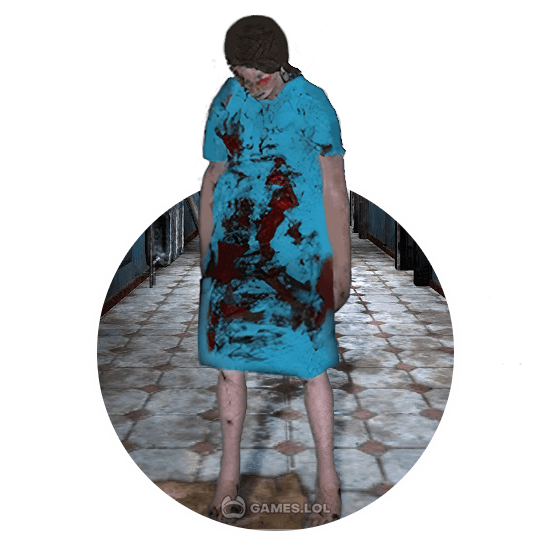 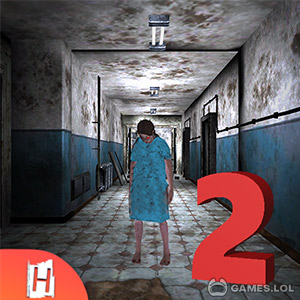 Horror Hospital 2 - Your Terrifying Exploit in an Abandoned Infirmary 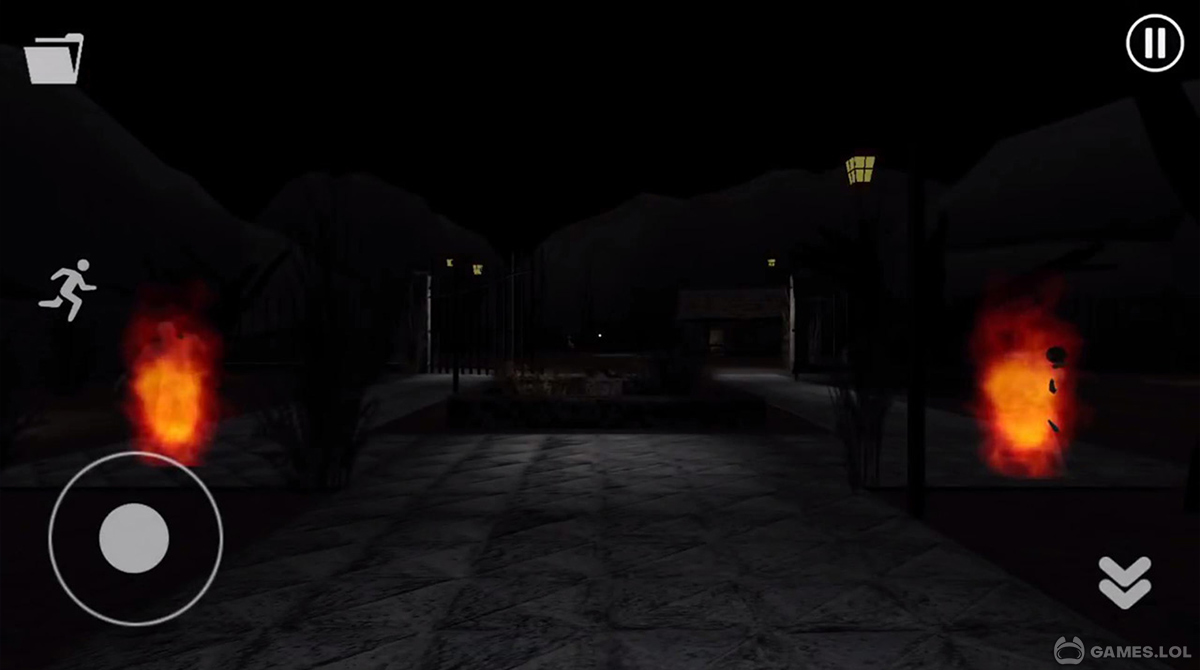 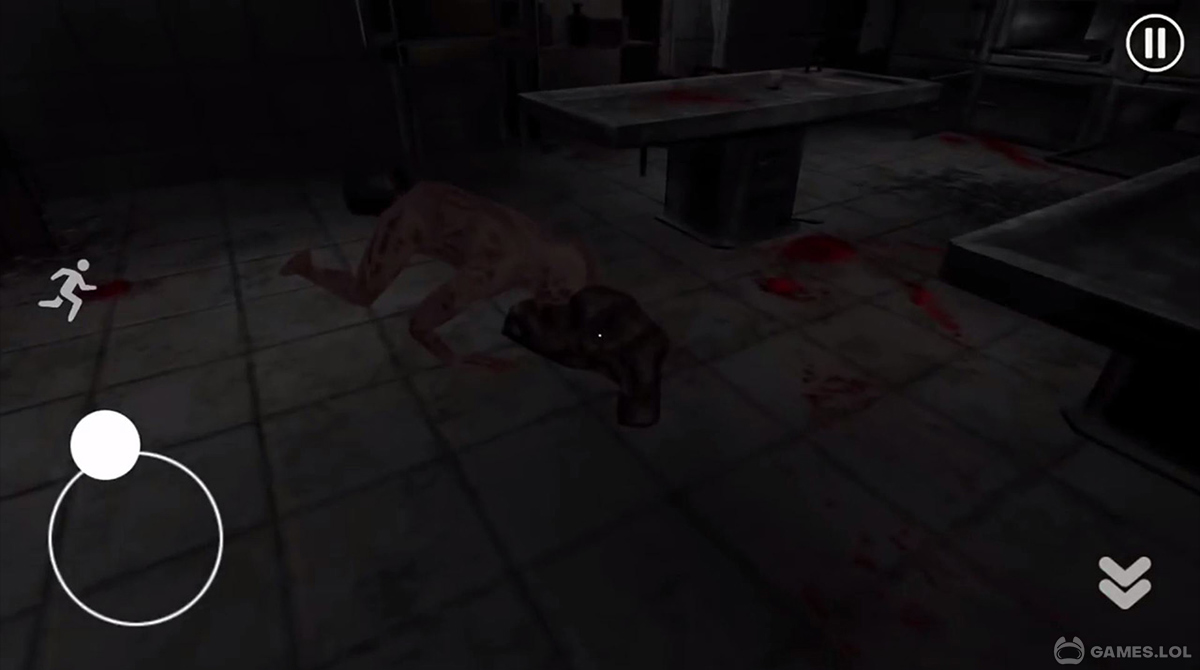 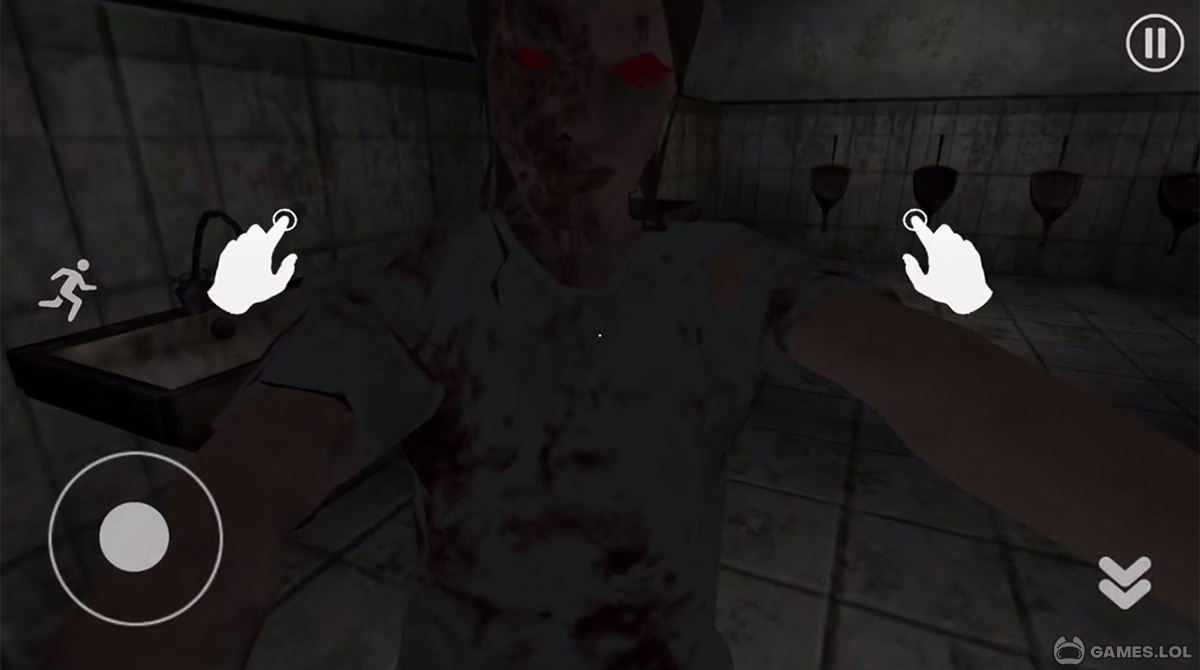 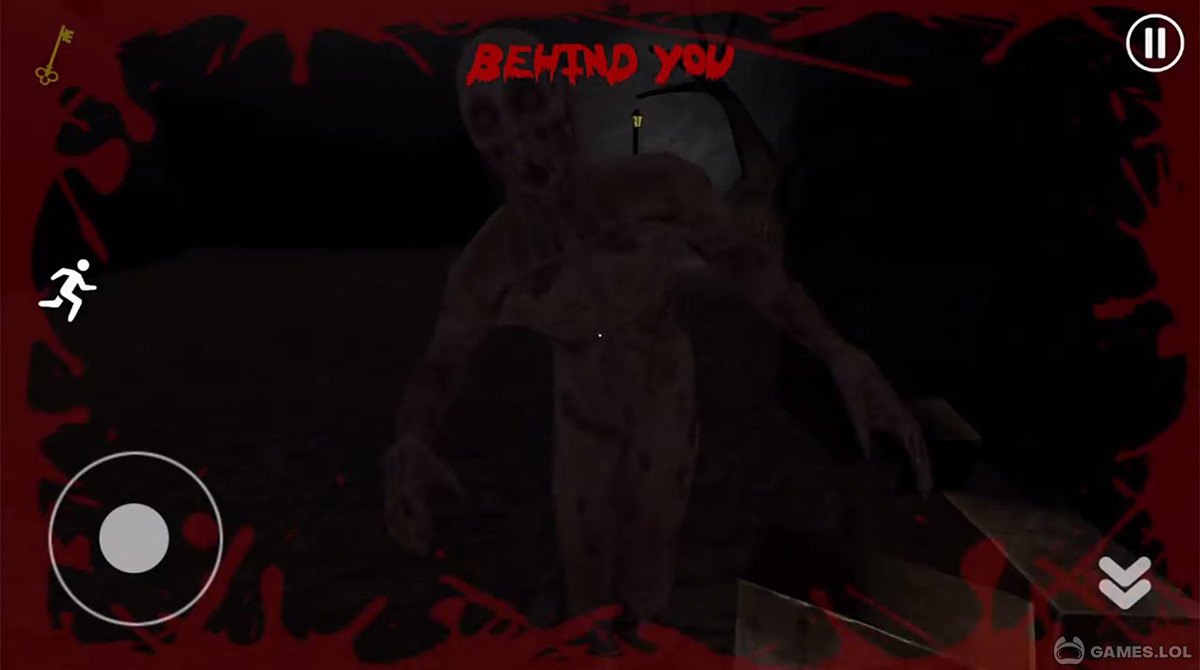 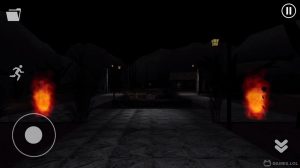 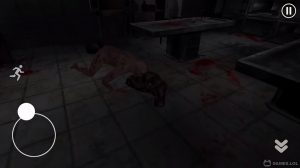 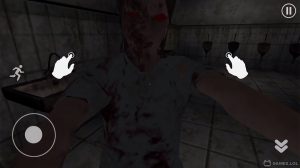 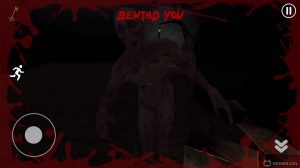 Are you brave enough to enter an abandoned hospital all by yourself? Can you face the horrors waiting inside? If you think you’re ready to face your most frightening fears, then let’s play Horror Hospital 2. In this survival horror game, you’ll play the role of the curious journalist. However, you won’t be alone because you’ll be playing along with your colleague.

Published by Heisen Games, this second installment of Horror Hospital sets you in an abandoned hospital filled with peculiar paranormal activities. In order to survive your horrifying opponents, you need to shoot them to take them down. This survival horror game works in an intelligent first-person view, so expect more intense scenarios and petrifying flows that will surely chill your spine.

In Horror Hospital 2, you’ll play the role of Walter. Furthermore, you’ll take a horrifying exploit in a dilapidated adventure with Melissa, who’s having dreadful nightmares recently. Unknowingly, Walter and Melissa make their way to the hospital hoping to get rid of her terrible nightmares. But something is strange; her nightmares are becoming real as they enter the hospital.

The main goal of this survival horror game is not only to scare you but also to unleash the edge of your psyche and test your survival skills. So, if you think your nerves can’t stand the petrifying scenarios and strange happenings inside the Horror Hospital 2, then you better back out. But, if you’re an adventurous type of gamer and valiant in any kind of game, then welcome to the club.

Are You Brave Enough?

As mentioned above, Horror Hospital 2 is quite similar to its predecessor. But, you’ll be facing more intense and terrifying opponents. In this survival horror game, you’ll start your adventure along the corridors of the abandoned facility. From there, you’ll begin experiencing strange sightings.

As you enter the Horror Hospital, you’ll start to encounter more frightening things, such as bizarre sounds and objects moving by themselves. The worst thing is you’re not alone. There are loads of spirits and souls peeping at you. You’ll never know who is your enemy and who are your allies, so you better ready your arsenals.

Can you still resist more horror action games? There are tons of games here in Games.lol. Alternatively, you can download and play Ice Scream: Horror Brawl and Poppy: Hide and Seek Playtime on your PC for free.