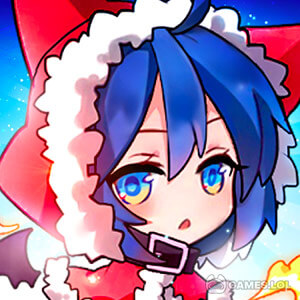 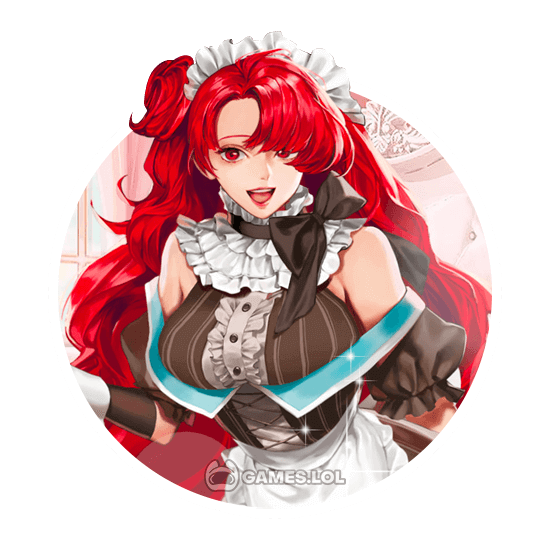 Idle Angels - Create the Perfect Angel Team to Fight With 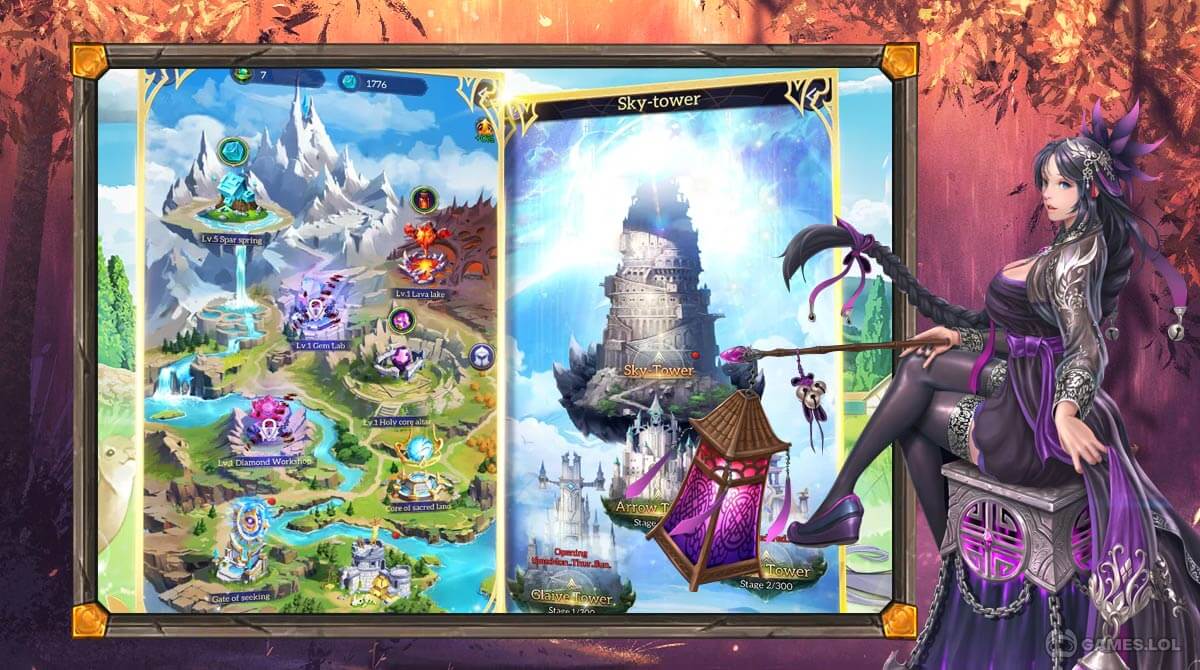 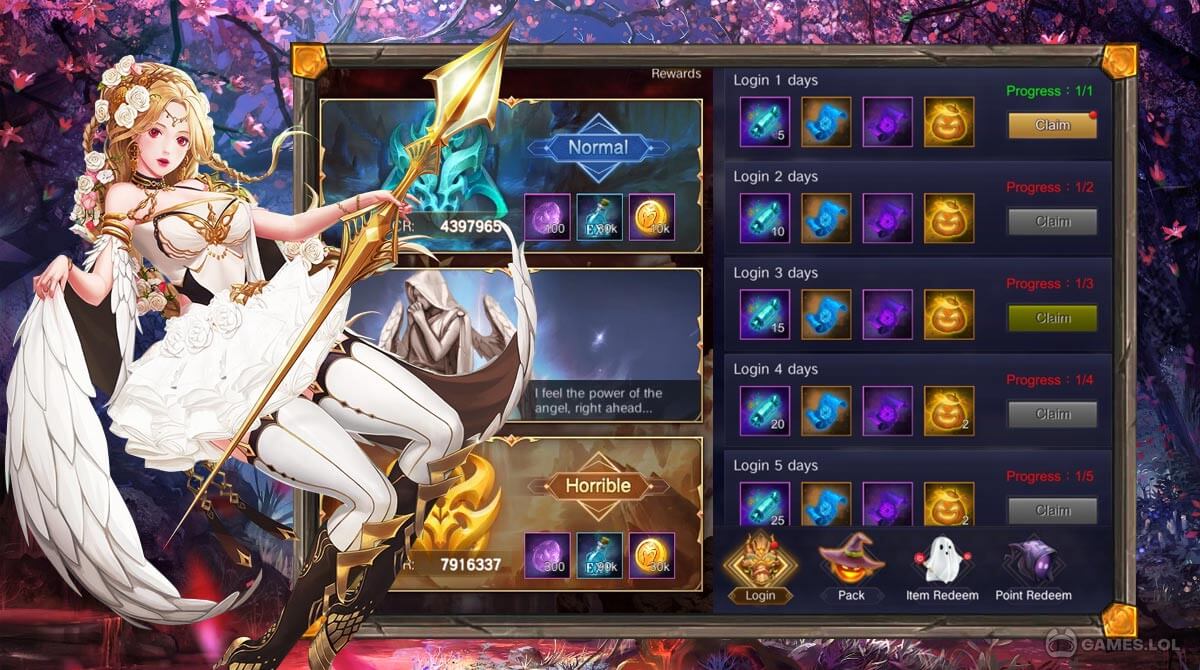 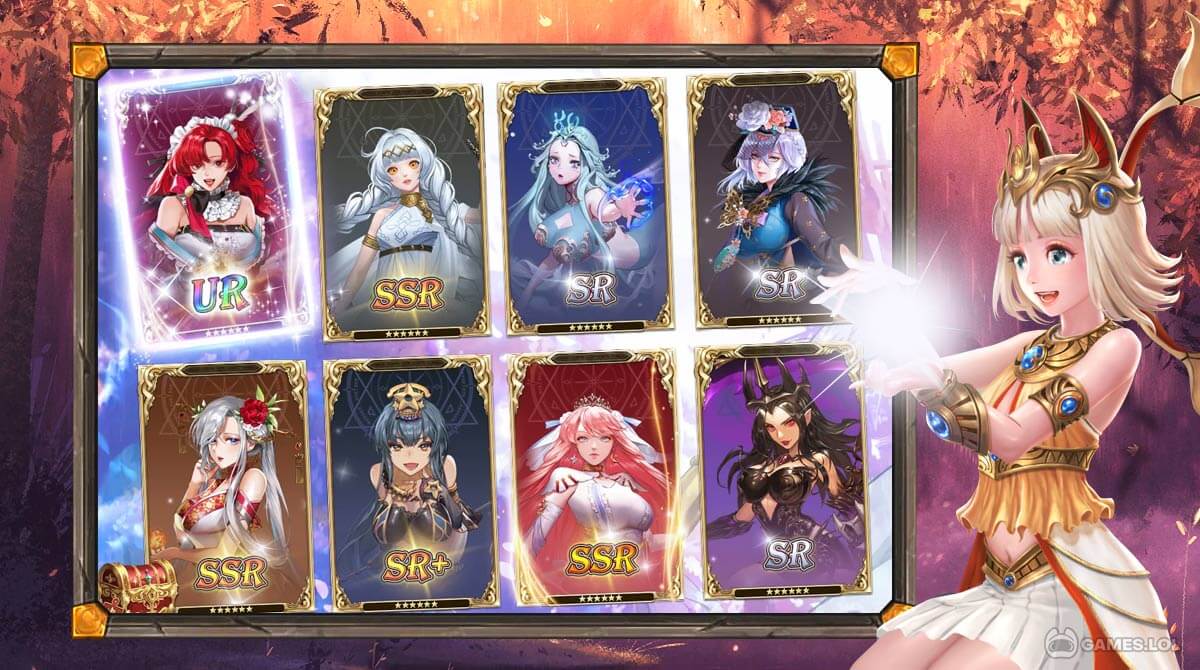 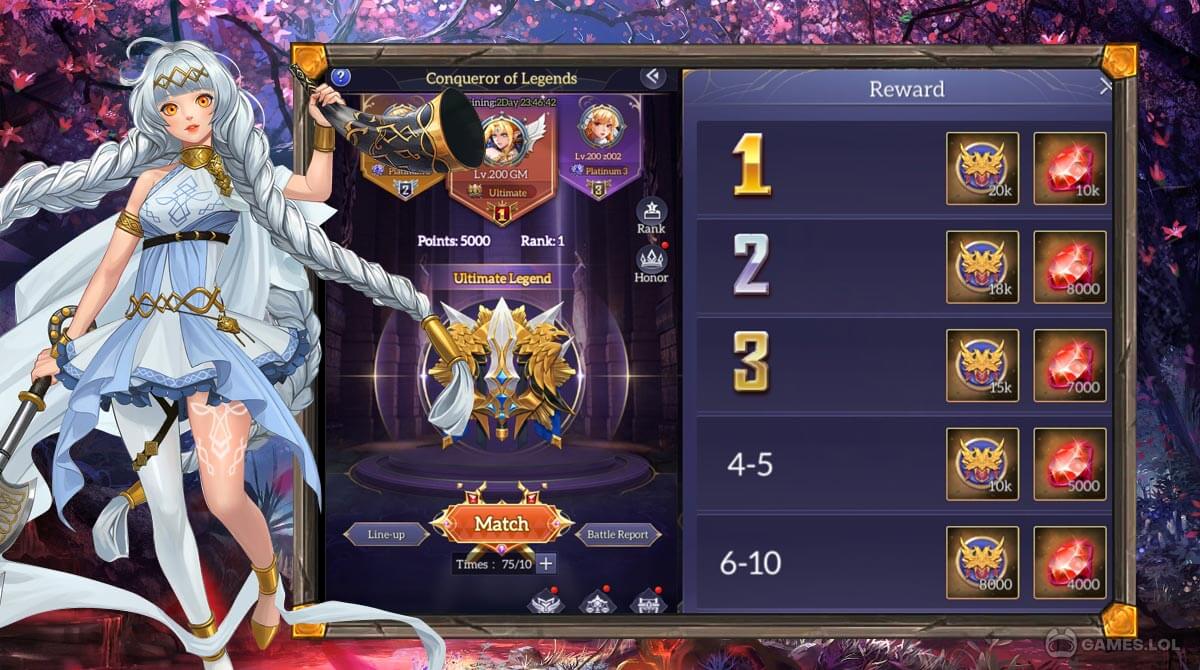 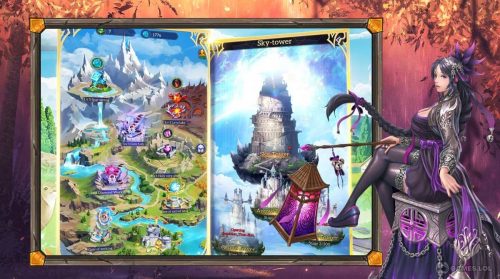 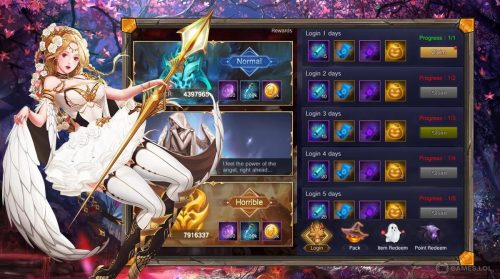 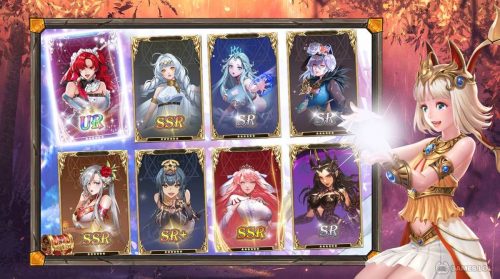 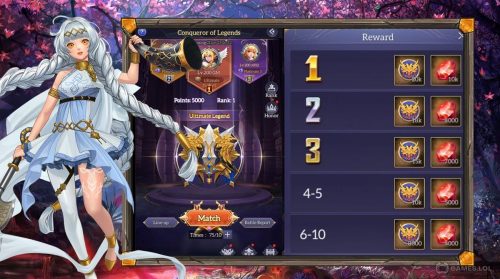 Get ready to summon and gather more than 100 interesting angels from both Western and Eastern mythology in Idle Angels. Immerse yourself in this amazing idle strategy role-playing game from your PC. Gather and improve your angels, then engage in combat with your pals, family, or random players across the globe.

Idle Angels is an idle strategy role-playing game that features angels awaiting your awakening so that you can rally them in the battle against the evil entity. The game tells the story of an impending apocalypse nobody is aware of. Many types of creatures awoke and from the underground, gathered. Cities had been degraded to hell ever since. Thus, it was thought that the only option for people to escape their despair was to pray to the Angel. Then, in response to the prayers, the Angels of six great deities descended upon the battleground of purgatory.

It has brought with them pledge and redemption as well as conflict and intrigue. But against all odds, a regular human girl would avert this catastrophe and control the destiny of all Angels. The young girl had no idea that she would one day be the sinner who opened Pandora’s box or the hero who averted this calamity.

The Idle Angels game was published in 2019 by MUJOY GAMES and since its inception has managed to accumulate millions of downloads and accolades from its growing community of players. Fans just can’t get enough of the game’s idle gameplay mechanics and RPG elements. Not to mention that all angels are Waifu material. So if you want to explore this awesome game, simply follow the download instructions provided on this page.

Right off the bat, Idle Angels will take you straight to its introduction the moment you open the game from your desktop. The intro is going to be an interaction between you and two gorgeous angels. From there on, the game will transition to the tutorial mode that will teach you the basic mechanics and features. Since the game is incremental, combat is the least of your worries, what you need is a strong team paired with a solid strategy to keep the victories rolling.

Idle Angels is a game that focuses on character collection, skill development, planning, and strategy. Therefore, you should manage your angels well by providing proper upgrades regularly. In addition, you should plan or manage the consumption of your resources to avoid bankruptcy in the game. Only use the important ones if necessary. Other than that, just sit back and enjoy this marvelous game.

If you love playing role-playing games on your PC, then feel free to check out Elora’s Raid by EYOUGAME(USS) and Girls X Battle: Gxb_Global by Westlake Technologies. You can also check out the various genres included in our massive library of video games here in Games.lol.