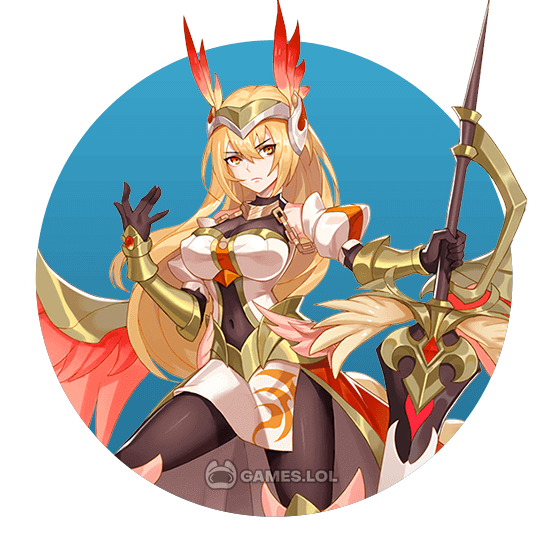 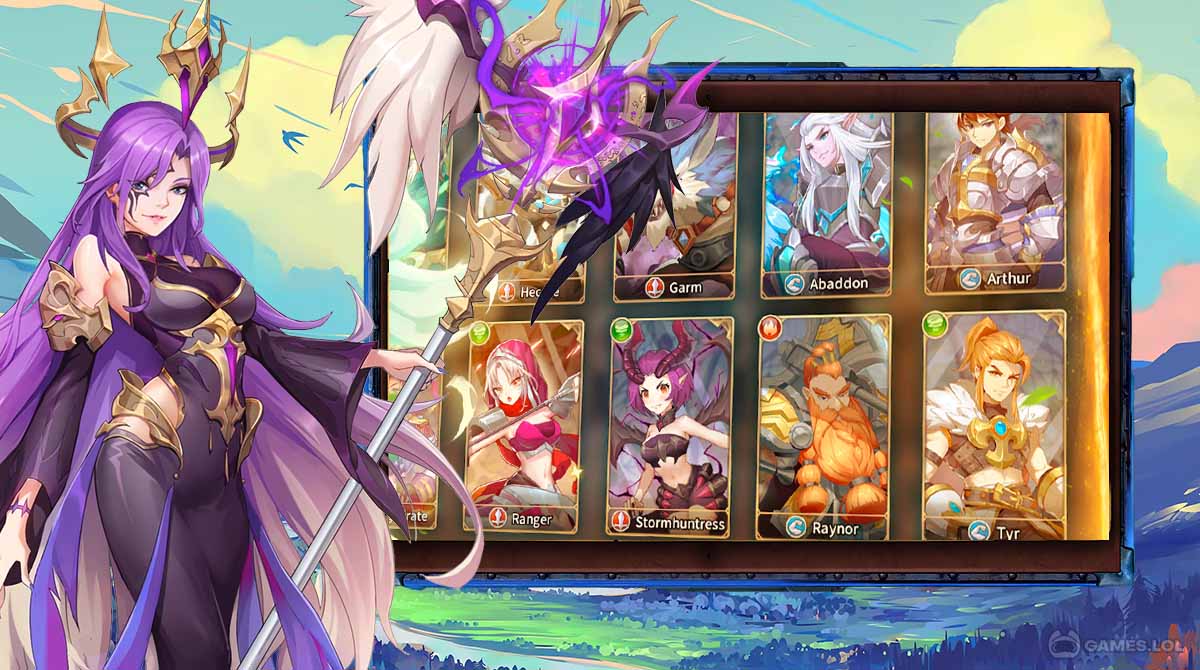 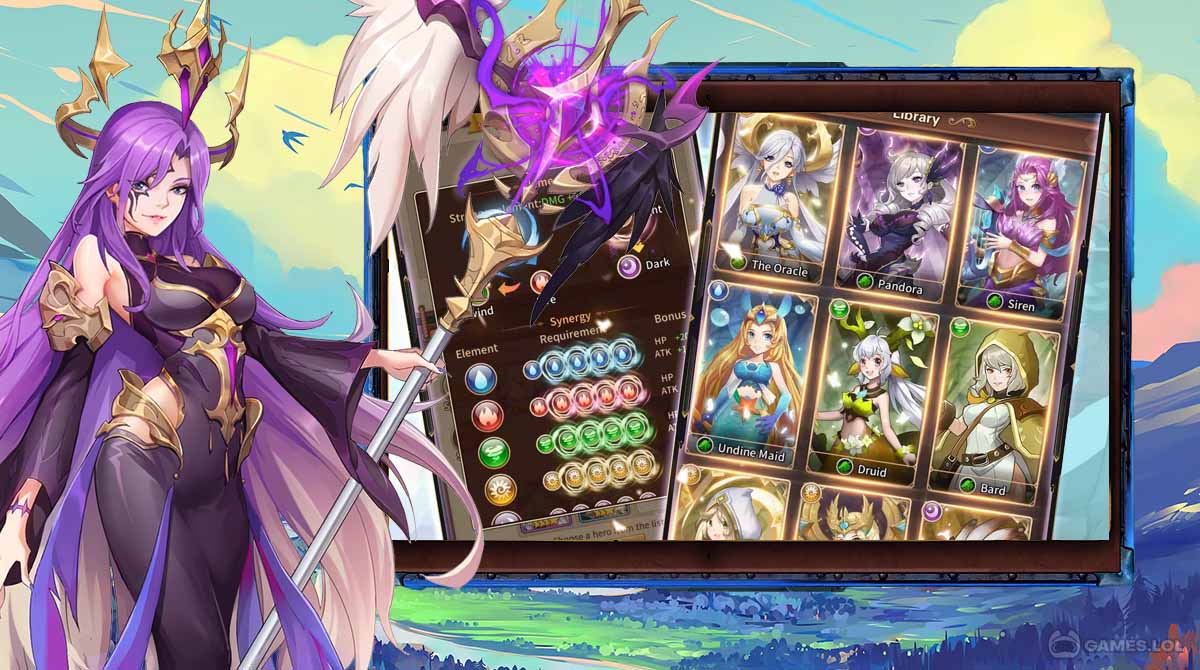 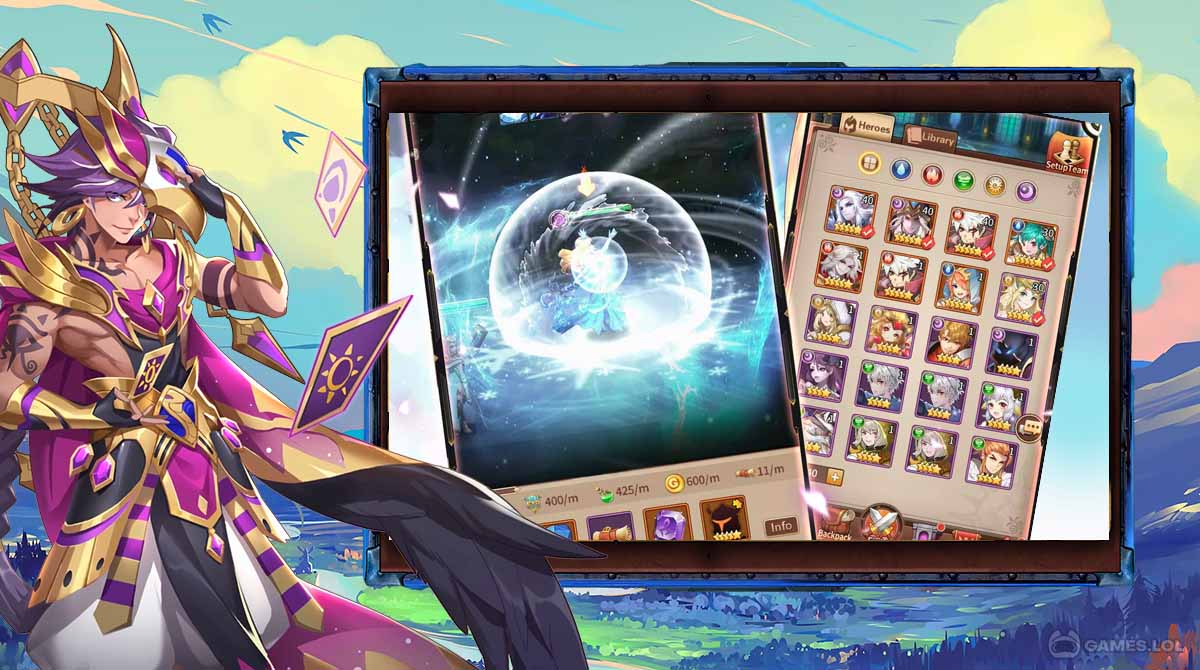 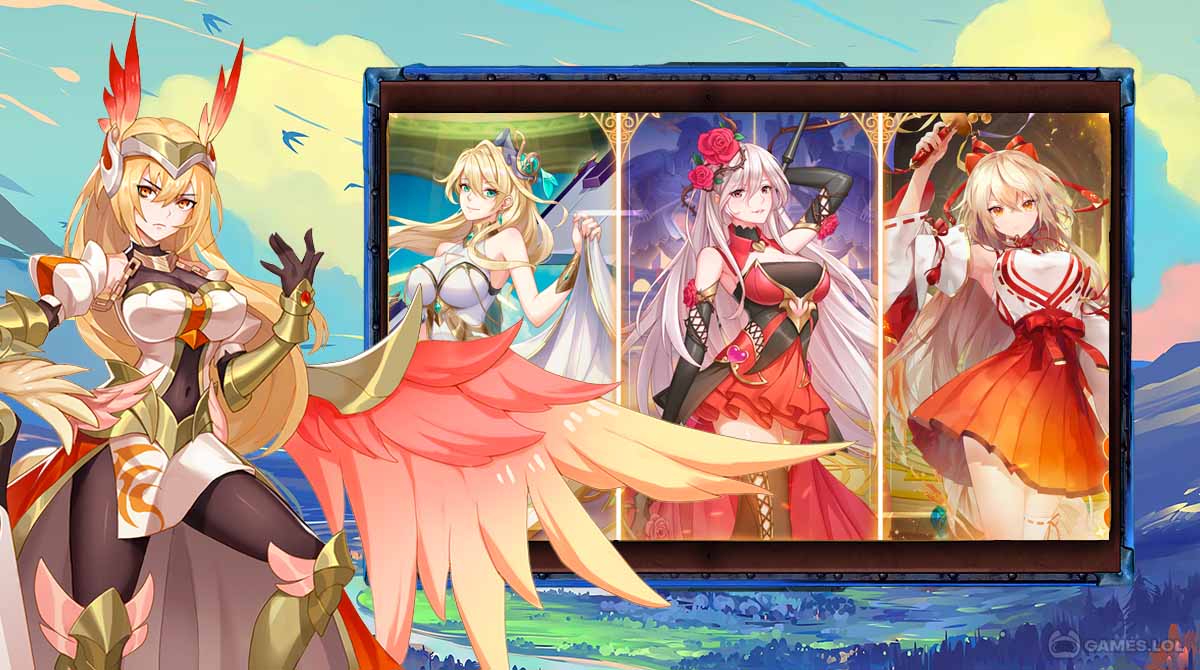 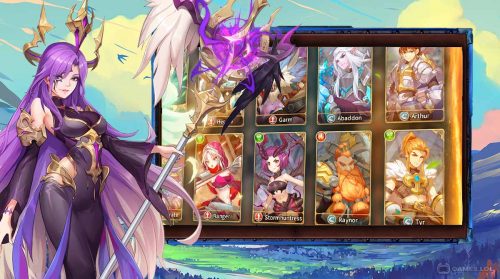 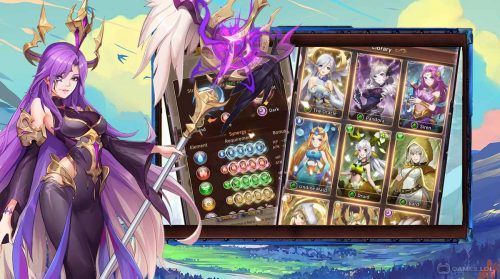 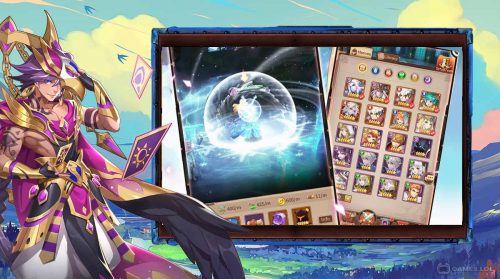 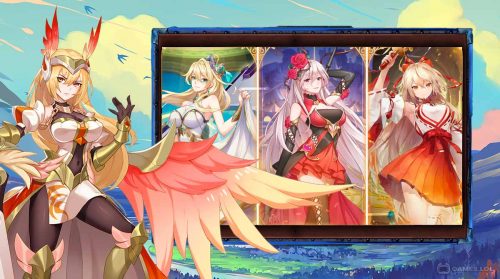 Are you fond of playing idle games? Well, you must add Elora’s Raid to your list!. This idle RPG game is well-known as a Japanese-Western combination that depicts a battle arena card game. At the same time, it’s packed with astonishing anime-themed characters.

Published by EYOUGAMES, this game portrays click-and-point mechanics. Furthermore, you’ll surely enjoy this game not only with its charming anime characters but also with its excellent aesthetics. So, are you ready to immerse yourself in a wonderful journey? Play this game now!

Embark on Your Amazing Journey in Elora’s Raid

Like the usual gacha games, you’ll summon heroes, level them up, and obtain the best cards. Moreover, you need to optimize your own winning team and make it unbeatable in PvE and PvP matches. However, summoning the best heroes can’t be as easy as you think. You will get two free summons in a day. Ffter that, you need to spend resources or in-game currencies to get the hero you’re aiming for. Additionally, there are four types of heroes; Tank, Fighters, Support, and Mage. To achieve a balanced team and follow the general rule of beginners, it’s highly recommended to place your tank heroes in the front line and DPS or Supporters in the back row. It will be best if you add a healer.

Generally, there are various game modes; the Trails, Babel Tower, PvP arena, etc. At the beginning of your game, you will first land your journey in stage mode, where you will need to explore the map, defeat monsters, and bosses. These opponents will drop significant resources such as gears, gold, Voyage Clue, EXP, and other cool items that can make your heroes more powerful. If you’re looking to obtain your resources or in-game currencies, you need to do continuous grinding, which is typical with gacha games. Overall, you must battle and defeat bosses, complete various daily quests, and be rewarded with awesome loot.

Leveling Up Your Heroes

As you progress in the game, you’ll be facing more challenging monsters, which give you a sign to upgrade your heroes and equipment. Take note that you’ll obtain two types of XP in your raids; the XP and the Hero XP. The XP is used to uplift your level, while the Hero XP is to level up your heroes. Another feature that you shouldn’t miss is the relic quests. In this type of quest, you’ll be rewarded with a relic that you can equip with your hero and experience bonus effects that makes it more advantageous during the battle. Like other RPGs, this game also enables you to join guilds and enjoy its perks.

Are you fond of playing role-playing games? Well, we’ve got loads of these games here at Games.lol. Alternatively, you can download and play games like Soul Ark: New World and Rainbow Story: Fantasy MMORPG for free.