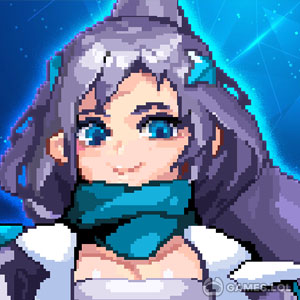 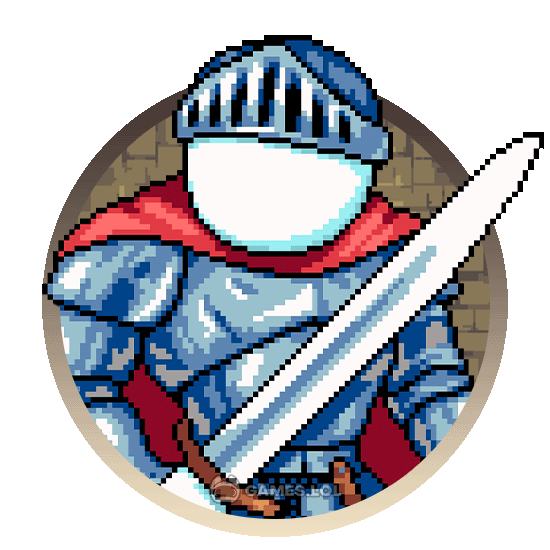 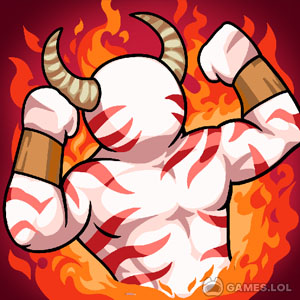 IdleOn - Create a Team of Characters Who Play on Their Own 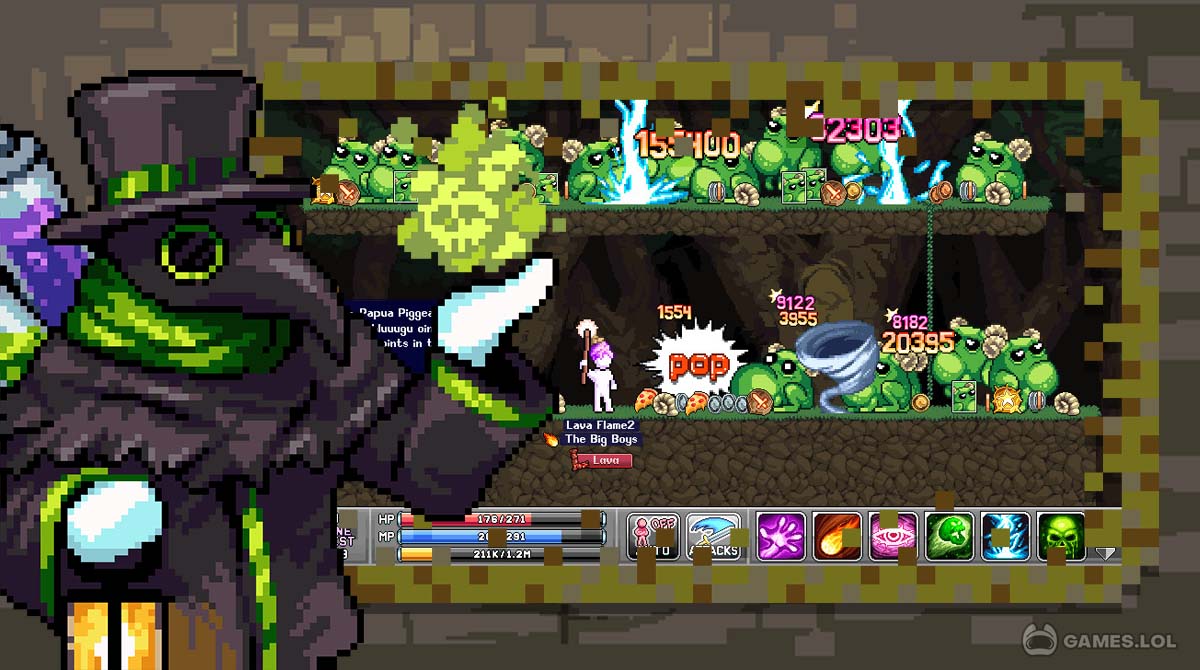 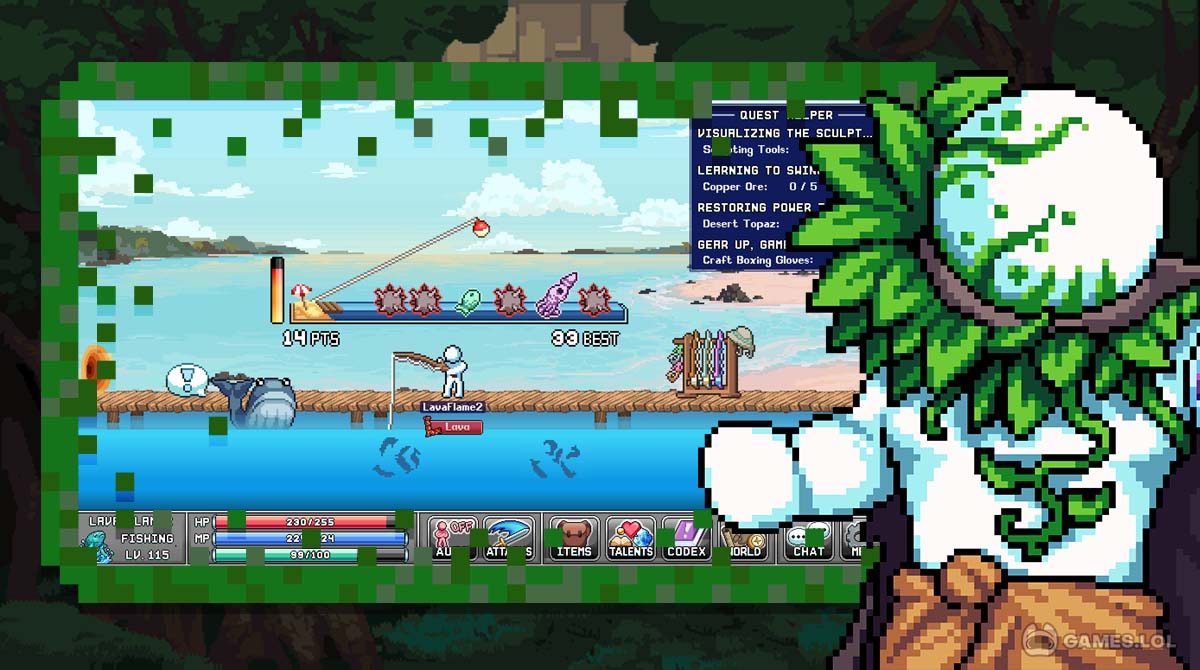 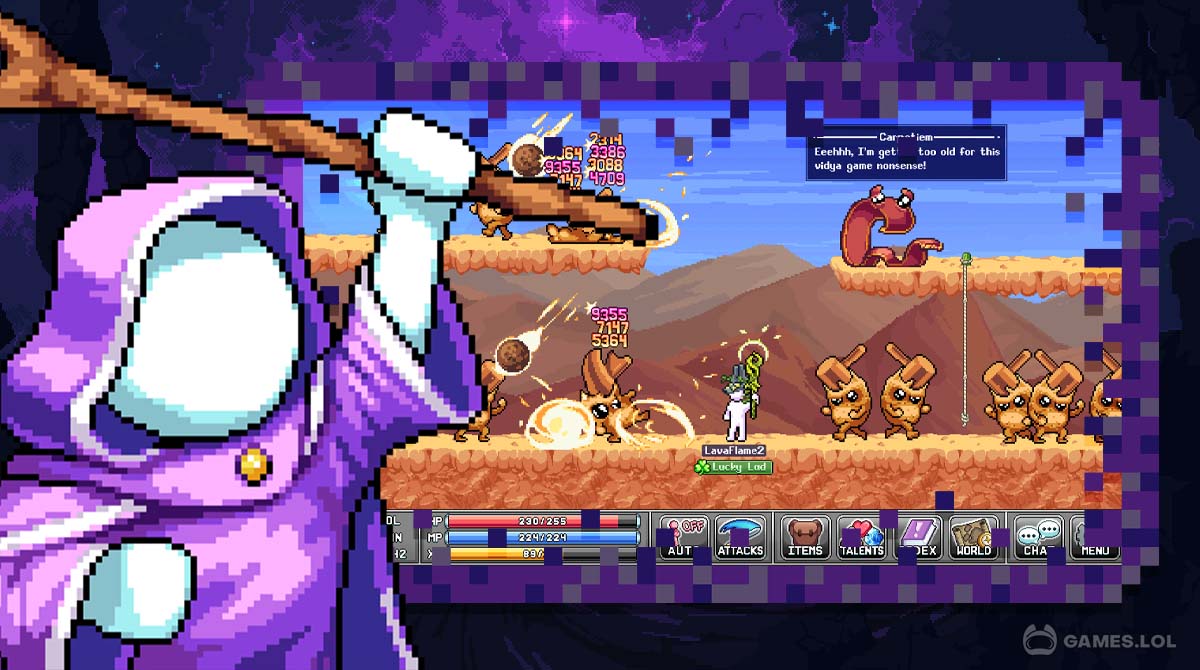 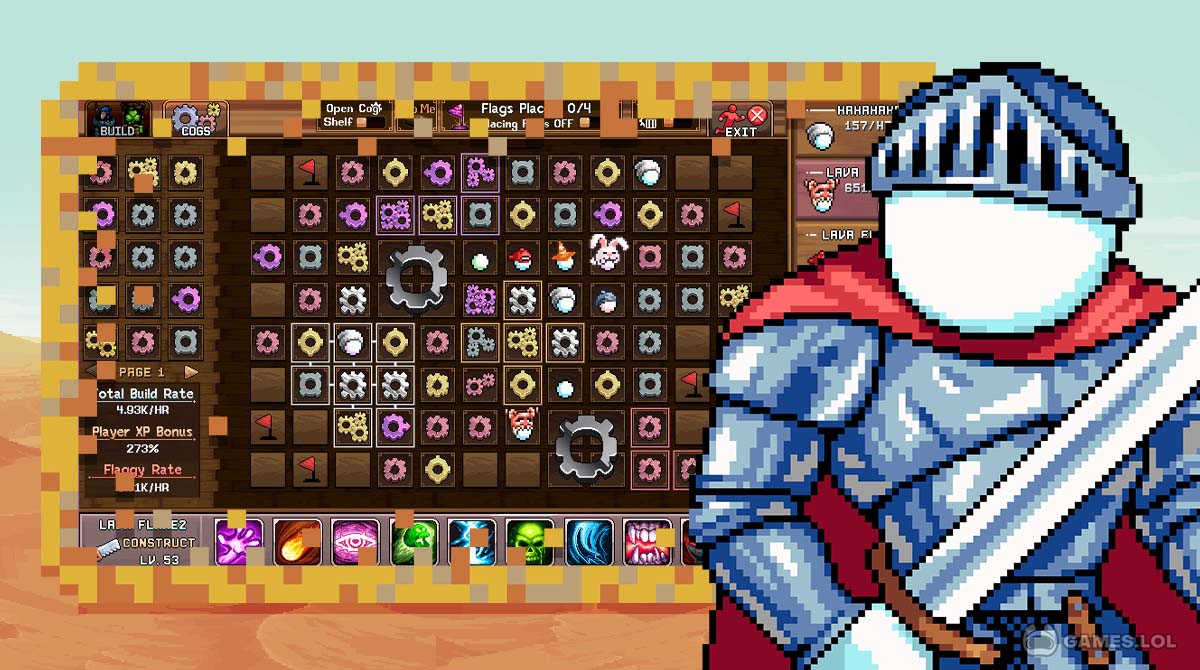 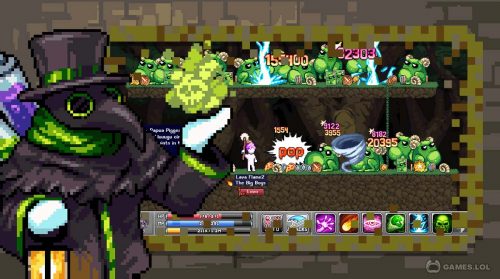 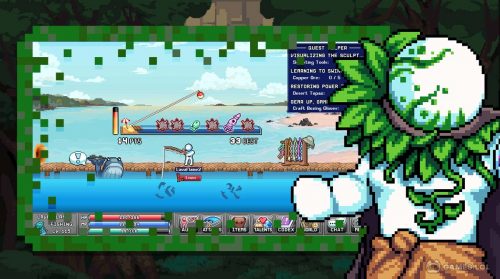 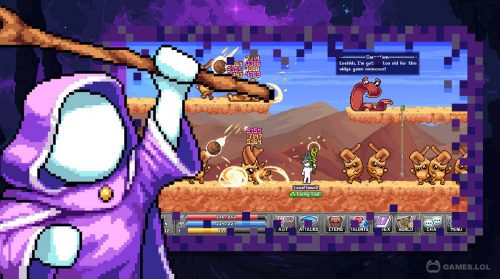 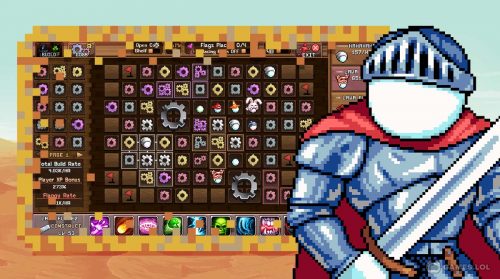 Published by LavaFlame 2, IdleOn is a game where you get to go on adventures, battle monsters, and destroy bosses. You also try to develop your characters to make them stronger, to allow you to progress further in IdleOn. You can see that this is like a typical action RPG where getting stronger is important. What makes IdleOn unique is that a big part of the game is you also get to create a guild of characters.

That’s right, you don’t just create and use one character, but you’ll have to create others as well. They will be your IdleOn companion who will play a major role in your gameplay. Let’s now talk about how you’ll play this game, as well as what you can expect from it.

IdleOn is just like any RPG where your goal is to develop your character and get stronger. You do this by battling bosses, gaining experience, leveling up, and equipping strong gear. These are actually needed since monsters become tougher as you progress. Your character needs to be able to keep up with these more powerful monsters and bosses. But aside from developing your character, you also have to create and develop other characters.

One of the things you’ll do in this idle RPG is to create a guild of unique characters to use in the game. But their role would be different. You’re not building a team that you can use later on as you fight enemies. You’ll just be controlling one character at a time, which means the other characters will have different roles. Let’s discuss this in more detail in the next section as we talk about how IdleOn is played.

How to Play IdleOn

It’s not hard to figure out how IdleOn is played. There will be a tutorial, in the beginning, to help you play the idle RPG. What’s funny is that a talking paper is what will guide you in the early parts of the game. He will also have some witty remarks that add a bit of entertainment to the game. Once you reach level 5, this is where you’ll learn about the purpose of the other characters in IdleOn.

Do you love playing Idle RPGs? Then similar games you can try are Legend of Slime or Adelamyth. Both are exciting and enjoyable RPGs that you can play right now. Get them here in Games.lol!