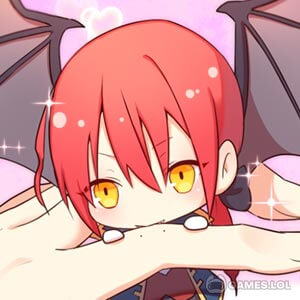 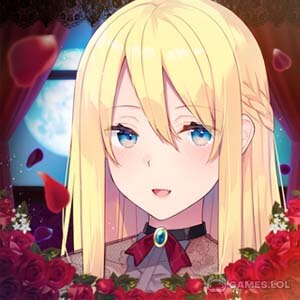 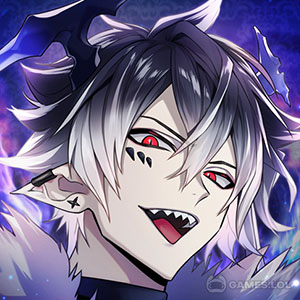 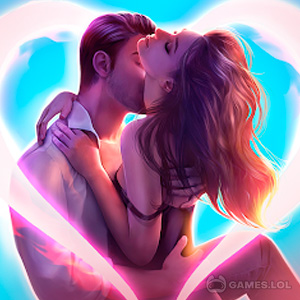 100 Years Love with a Vampire 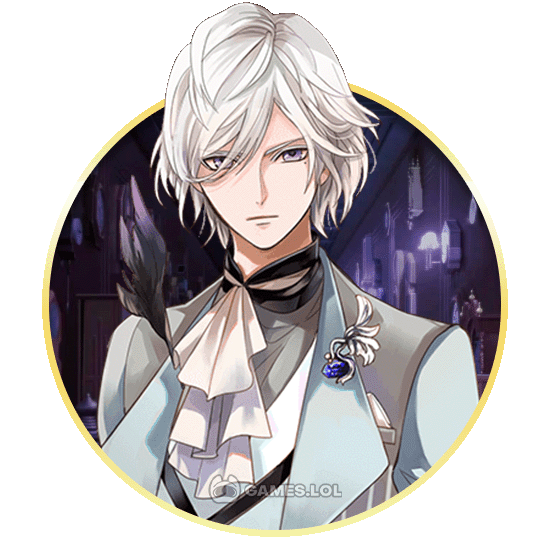 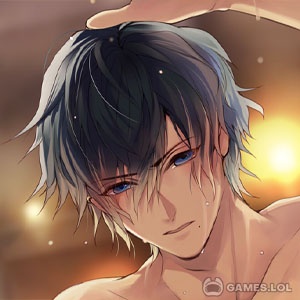 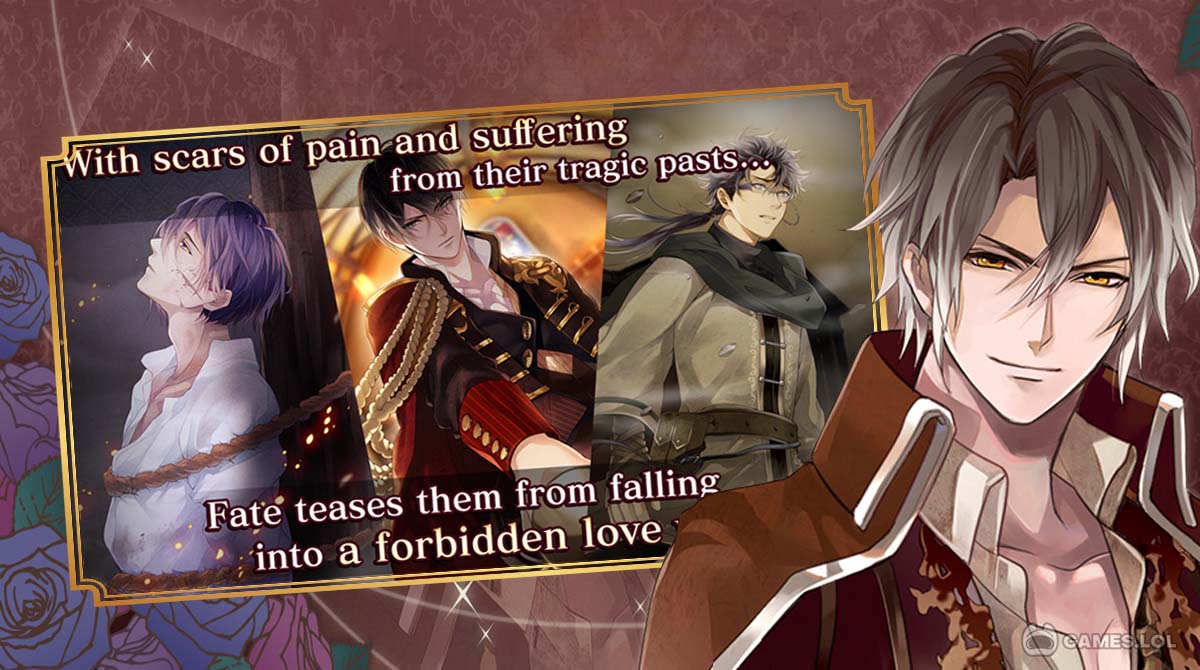 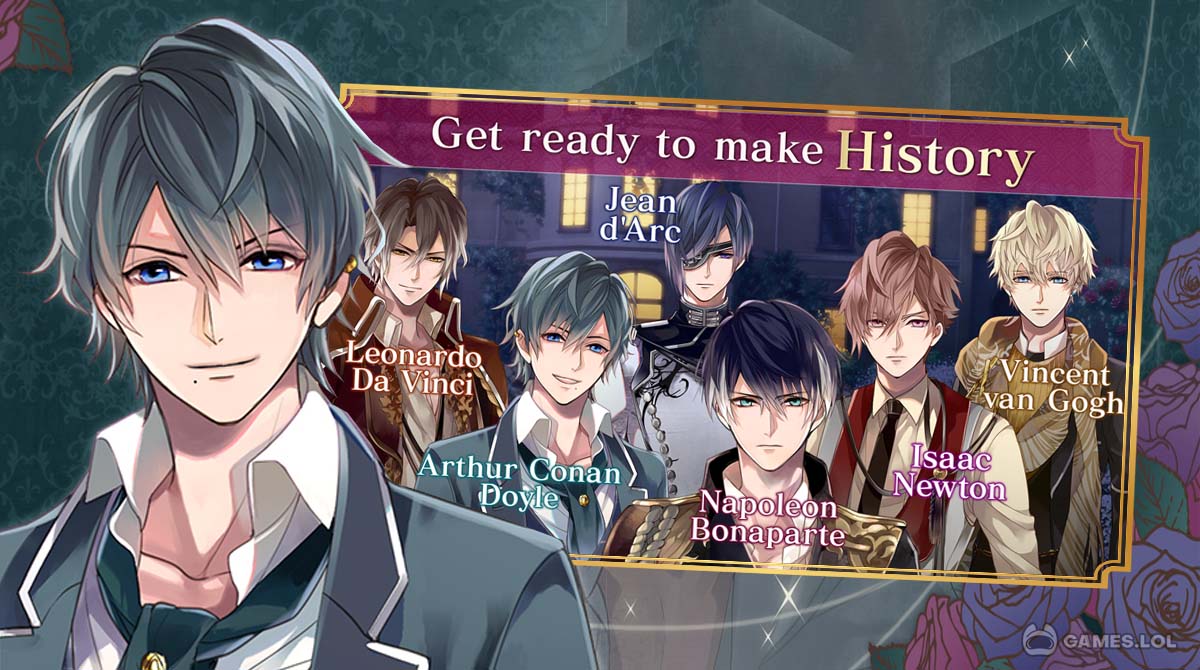 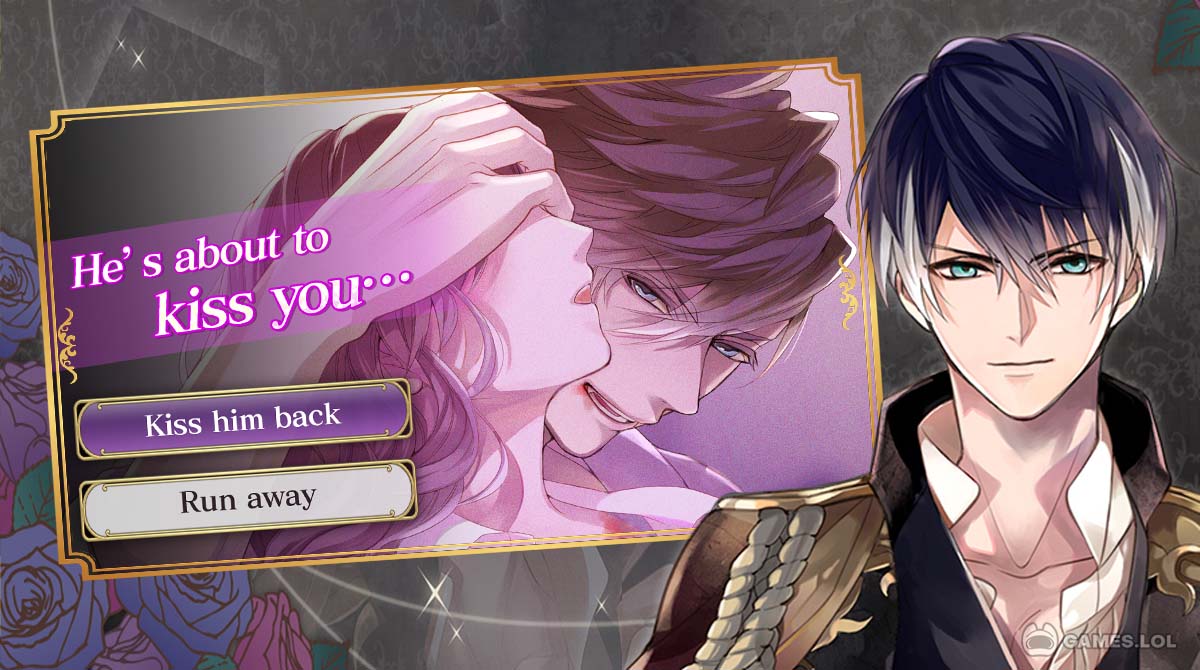 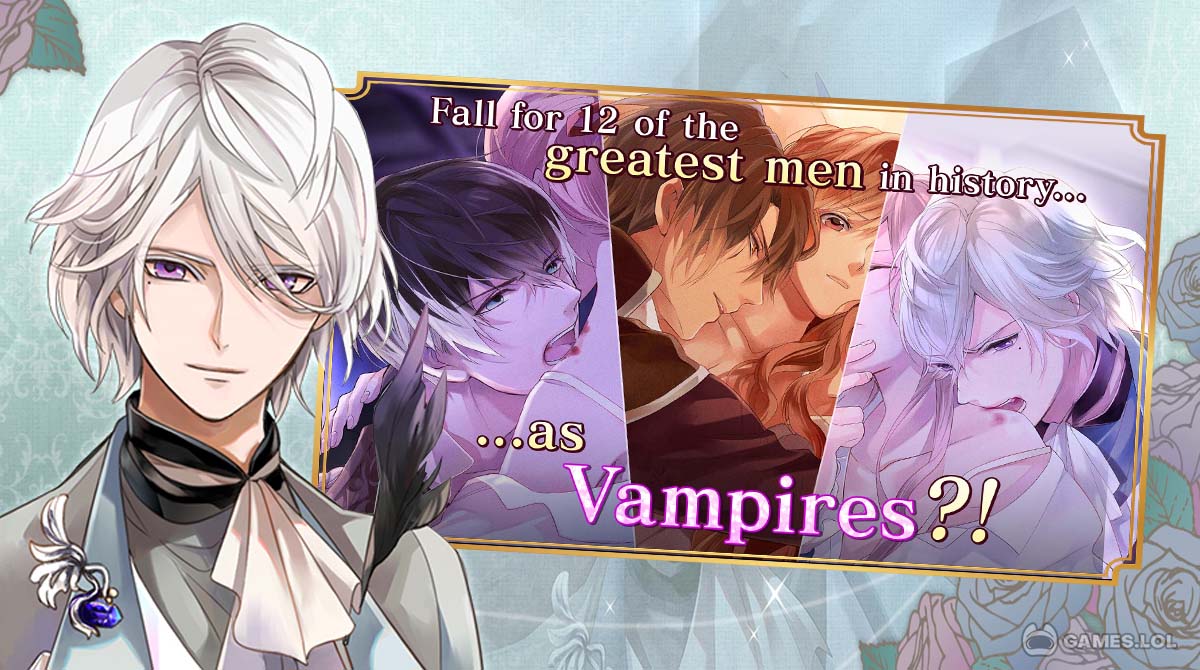 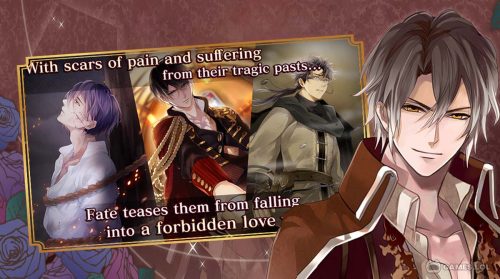 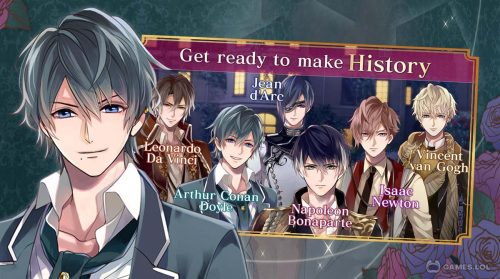 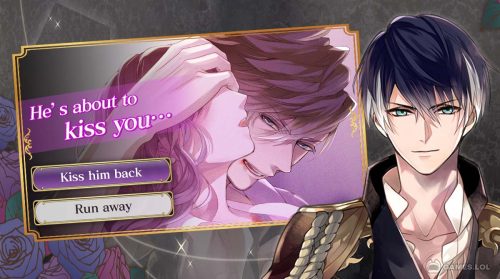 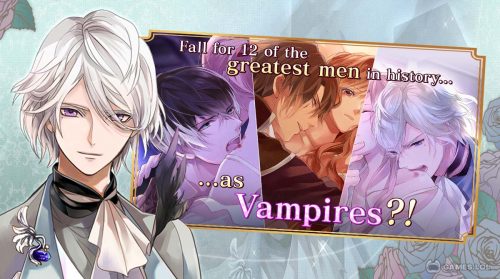 Through the years, vampires have become less scary and that’s mostly through the romanticism of these creatures. Instead of fearing and running away from vampires, some people consider it romantic to get bitten by one. If you also find vampires romantic instead of scary, then you’ll enjoy the Ikemen Vampire Otome Games. It’s an interactive story game published by CYBRID. In this simulation game, you play as a lady who had a chance encounter at the Louvre Museum in Paris, France.

That chance encounter brings you to a mansion of good-looking and great men from history. But why are they all still here? Well, it turns out they’re vampires. Let’s talk about the gameplay of Ikemen Vampire in more detail so you’ll know what to expect with this fun game.

Create Your Own Vampire Otome Love in Ikemen Vampire

Ikemen Vampire is an otome game. Therefore, it’s a story-based game where the main objective is to develop romantic relationships with one of the characters. And this is what you’ll do most of the time in the game. What’s interesting here is that there are many different characters for you to choose from in starting a romance. Each one is unique, with its looks and personality.

You get to decide which among these characters you want to have a roman with. And you’ll do that in the course of the story through the choice you make. It allows you to create your own vampire love story in Ikemen Vampire Otome Game. It’s a good game to play if you love interactive story games and if you’re into vampires. Let’s now discuss how to play the Ikemen Vampire Otome Game in the next section.

Getting Started with Ikemen Vampire PC

Keep in mind that your choices in Ikemen Vampire PC will have an impact on the direction of the story. Your choices will determine who’s the vampire character you’ll likely end up with. Another part of the gameplay will be dressing up and collecting cute cards. As you go on dates or meet up with different characters, you’re required to dress up. You need to look like a vampire princess, which is fitting for the good-looking vampires you’ll date.

There are also cute cards that capture certain scenes and moments in the Ikemen Vampire Otome Game that you can collect. It’s a great story game that you will fall in love with.

If you enjoy playing this story game about vampires, other similar games you can try are Vampire Love Story or Blood in Roses. Both are awesome vampire simulation games that you’ll also enjoy playing for free. Get them here in Games.lol!