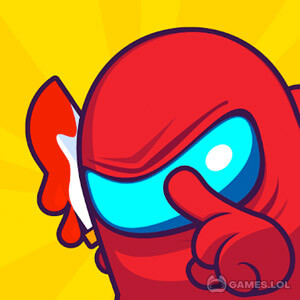 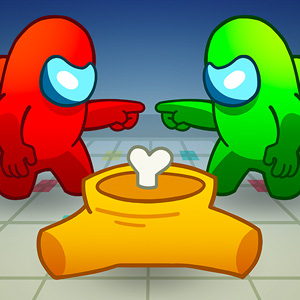 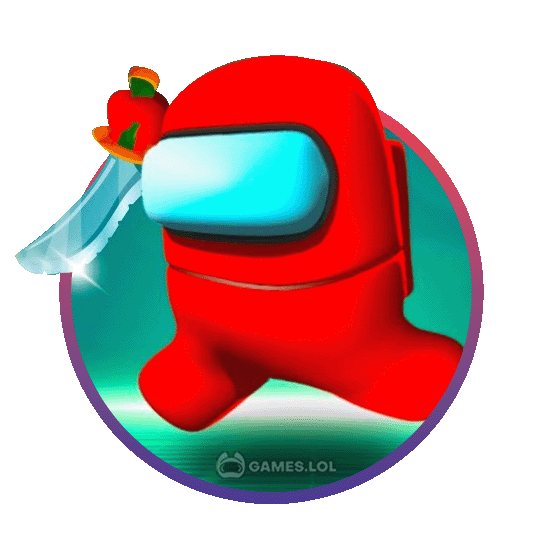 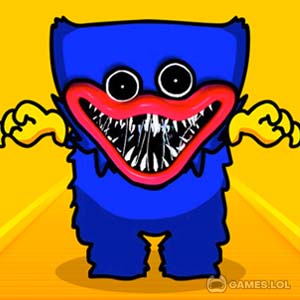 Impostor Survival - Get Ready to Kill or to Run 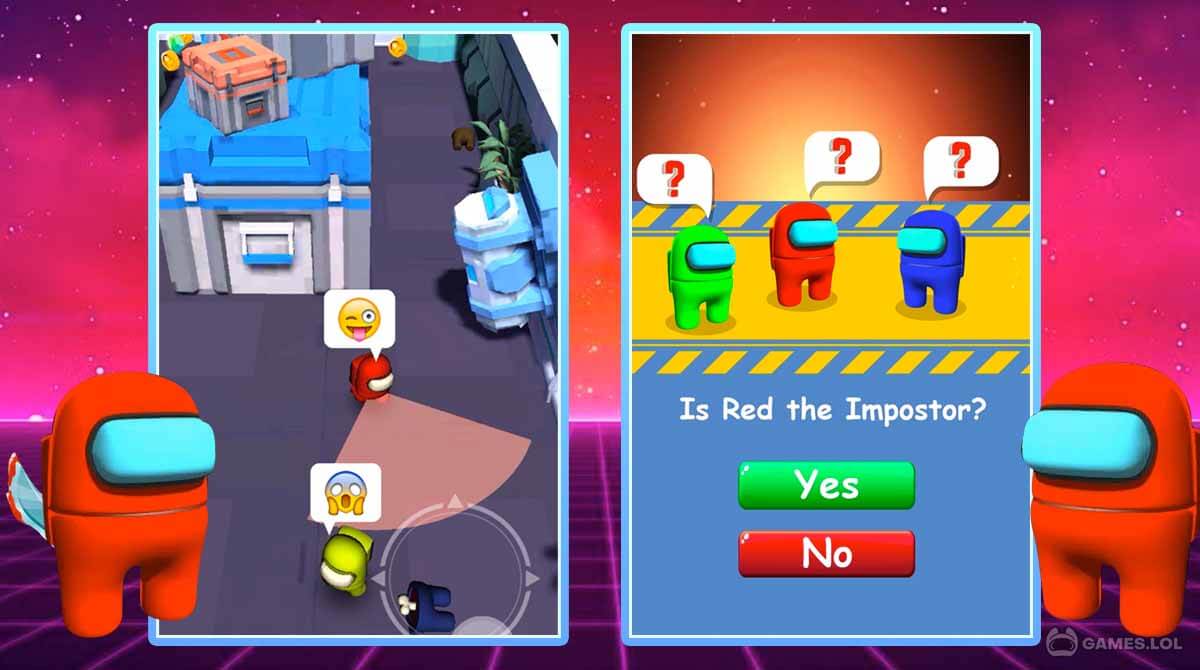 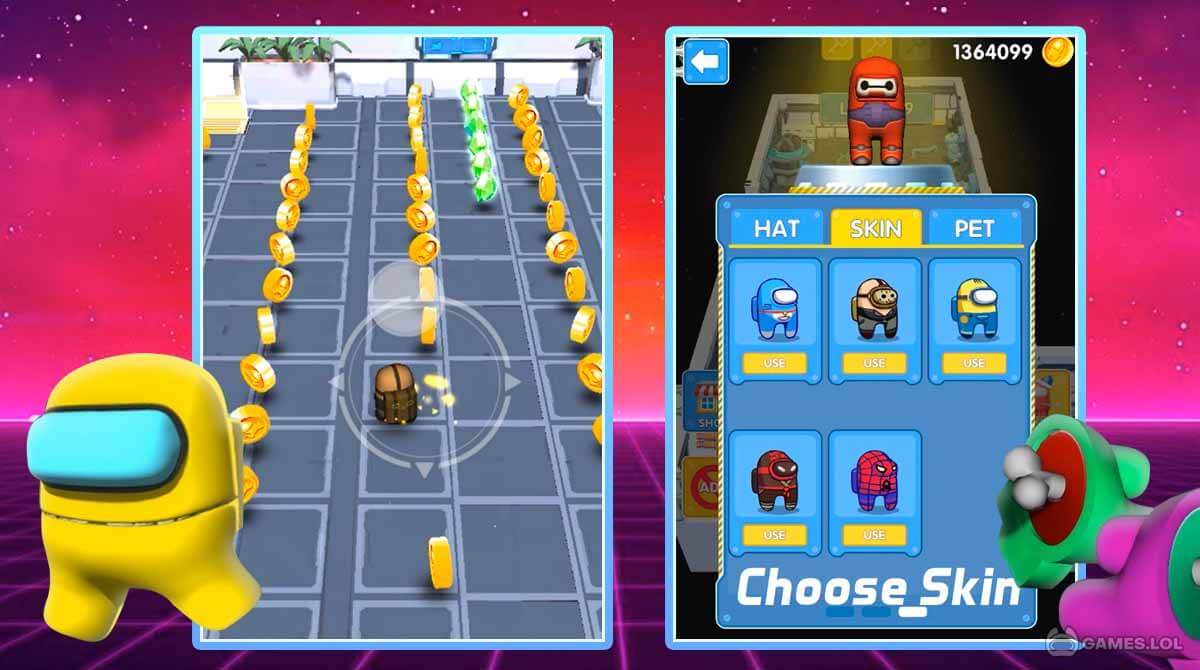 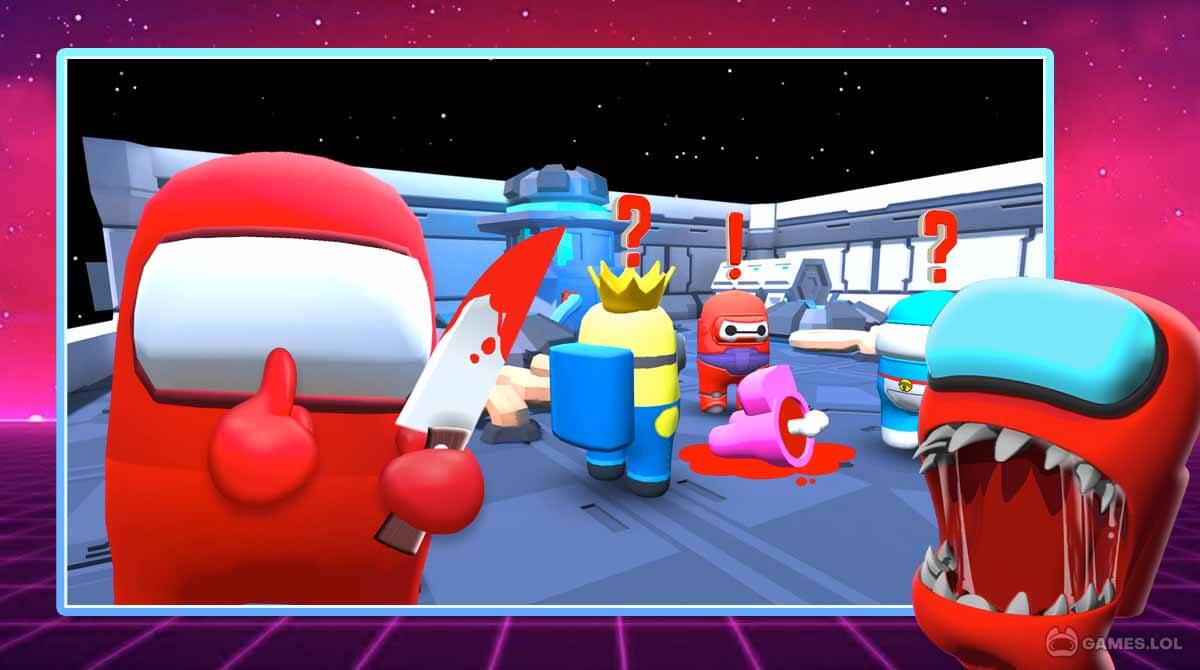 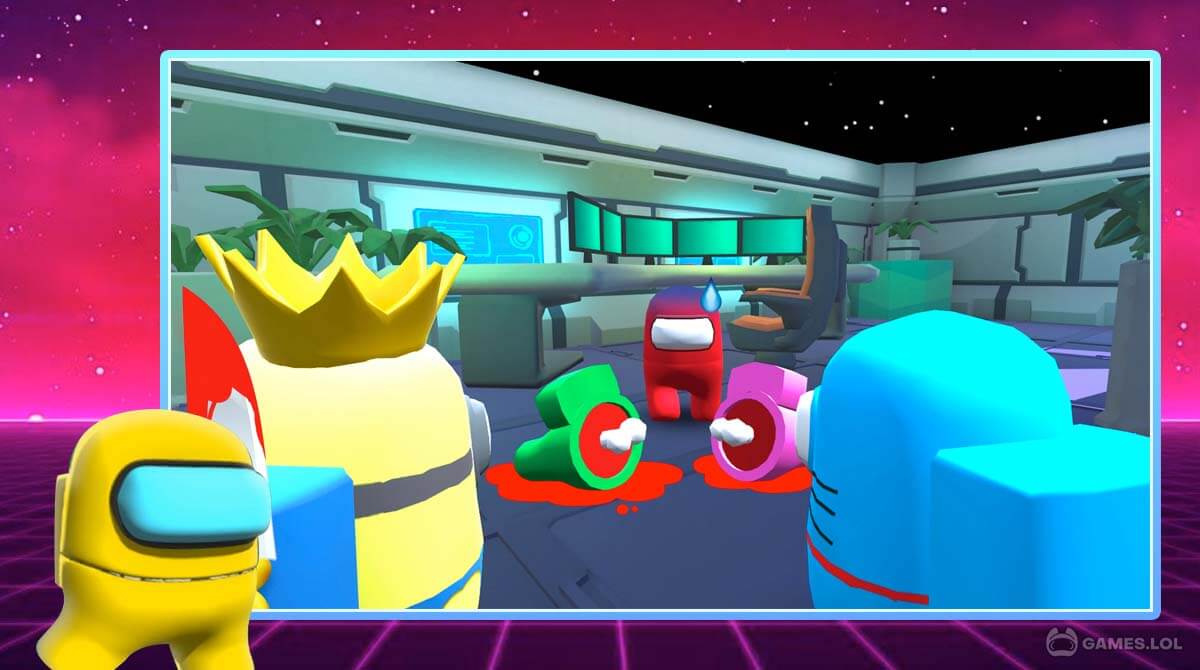 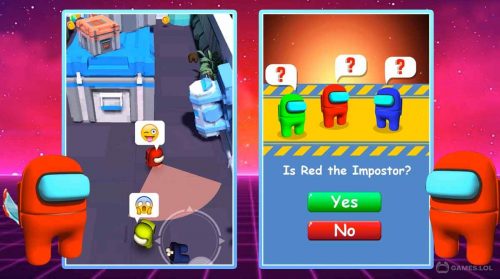 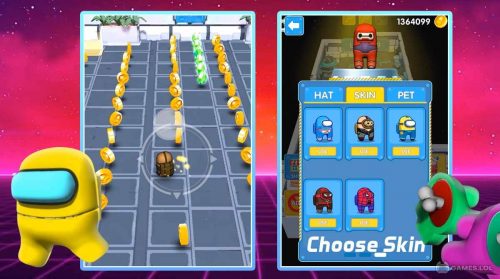 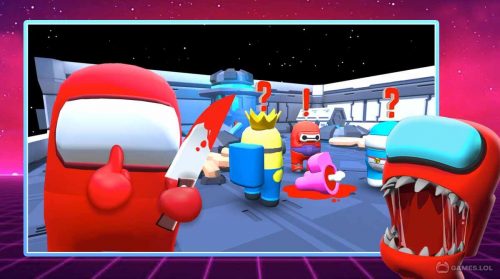 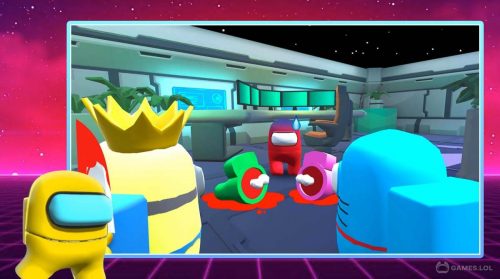 Are you equipped with the skills needed to become an impostor and kill the crewmates? How about being a crewmate and running away from the impostor before he catches you? Well, why don’t you find out and play Impostor Survival? It’s a casual action game published by Rocket Game Studio. Furthermore, it’s a game of deception where you either get to kill all of the crewmates or try to run away from the impostor monster looking to kill you.

Every level has an objective, and you can proceed to the next one once it’s done. It may be a simple game, but it’s very interesting to play. Let’s discuss in more detail the gameplay of Impostor Survival, so you’ll see how fun and great the game is.

You Either Kill or Run in Impostor Survival

When you play the Impostor Survival game, you will do only two things, run away or run after and kill. Your objectives will depend on the role you’re playing on a particular level. So in every level, your role will be different and you have no idea beforehand. It’s because the role you’ll play is only revealed just before the level starts. So, you have to be quick at adjusting to the role you’ll play in the game.

It’s already obvious that you have to expect a different role at every level. What’s interesting about completing your objective is that there will be a time limit. That’s right, you need to be aware of the time limit for the level. As an impostor, you need to kill all crewmates before time runs out. If you’re the crewmate, you need to keep on running and avoid the impostor until the time runs out.

The gameplay of Impostor Survival is not that hard to learn. The game doesn’t even have a tutorial since it’s very simple to play. Your main job is to move around. When you’re the impostor, you’ll automatically kill crewmates once they’re in range. As a crewmate, you don’t need to do anything except run around and make sure the impostor doesn’t get you.

As you progress in the level, the map becomes bigger, which makes the game more challenging if you’re the impostor. So you must keep an eye out on the time, so you know if you have to hurry or not. There will be coins and other items lying around that you can try to acquire. These are the game’s resources and you can use them to get new skins and other accessories. Additionally, there are boosts available to speed up your movement.

If you’re looking for other fun casual games to play, then check out Dicey Elementalist or Dead Ahead. Both are awesome and exciting casual games you’ll enjoy playing. Get them only here in Games.lol!