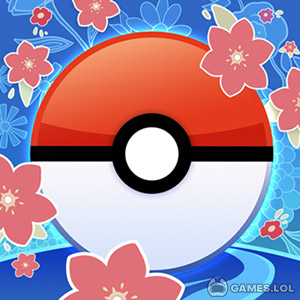 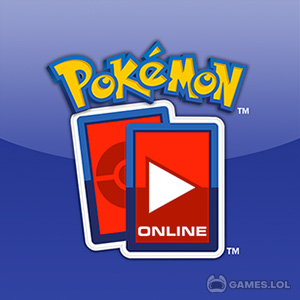 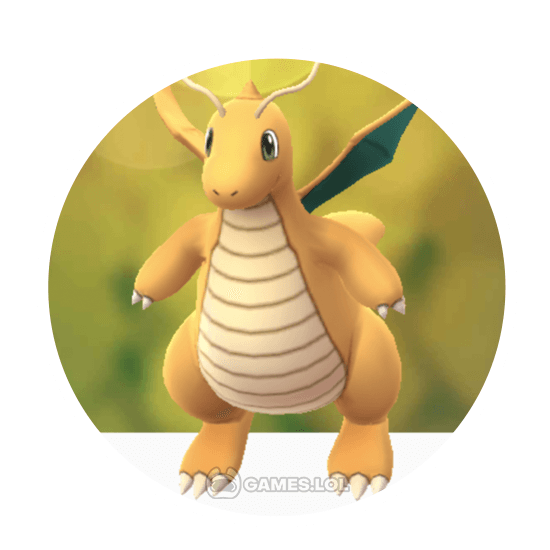 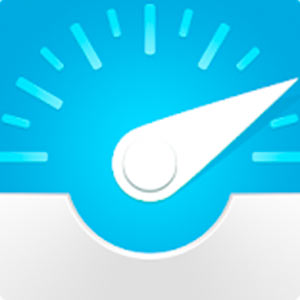 Pokemon Go IV – Calculate The IV Ranking Of Your Pokemon 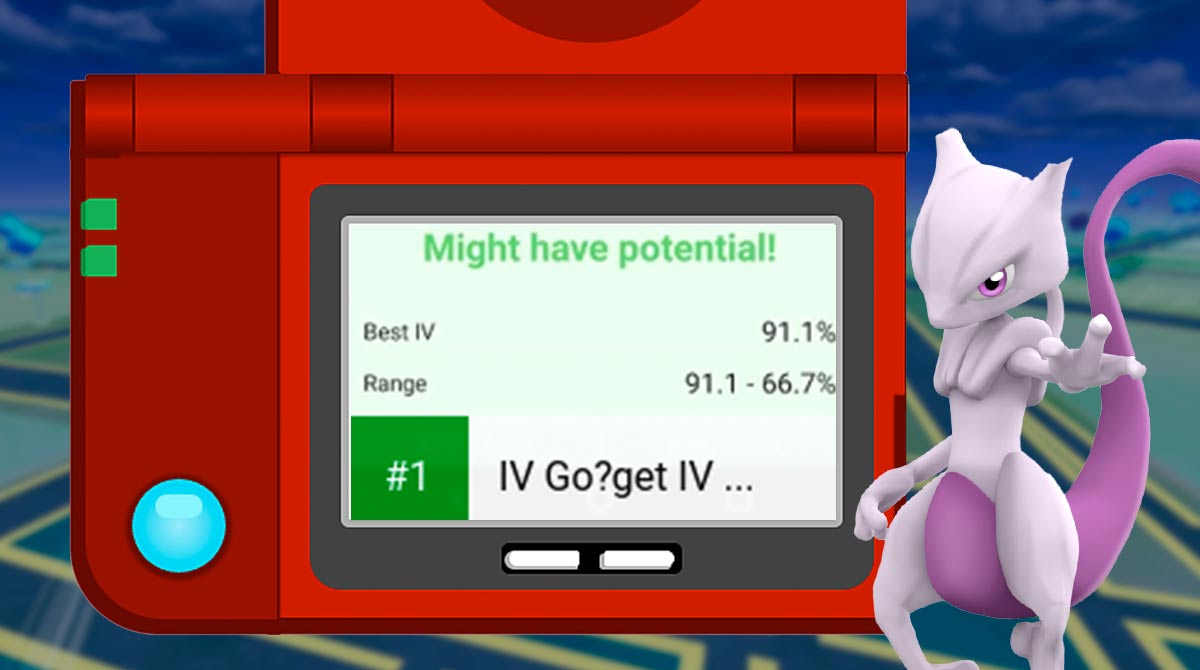 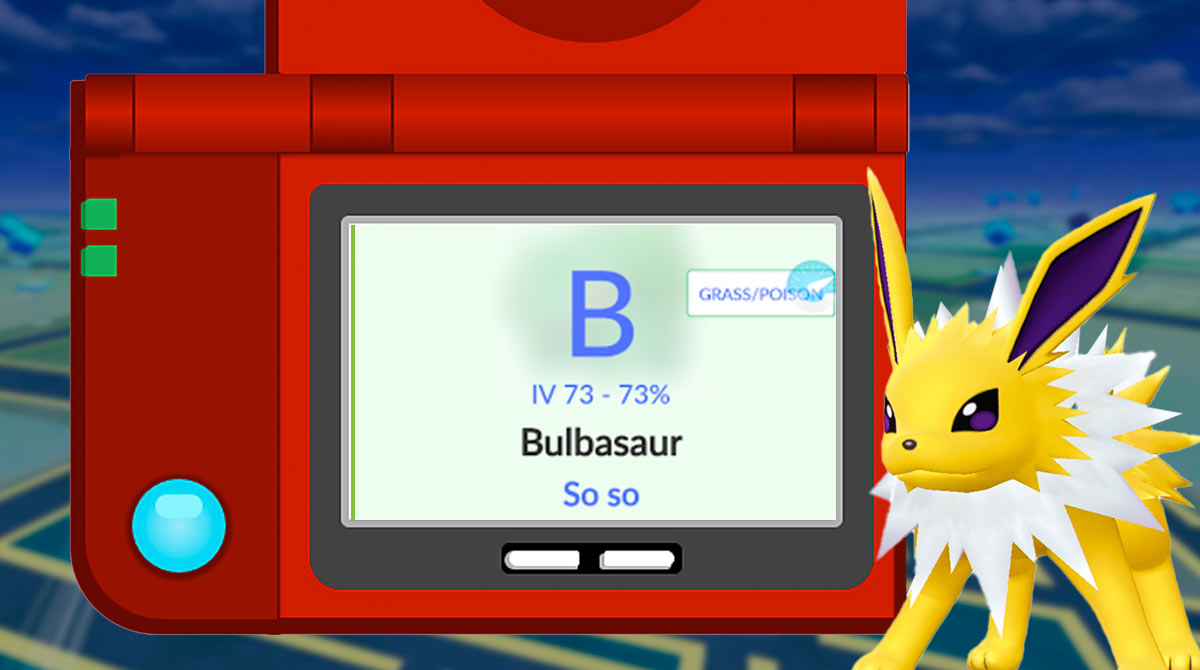 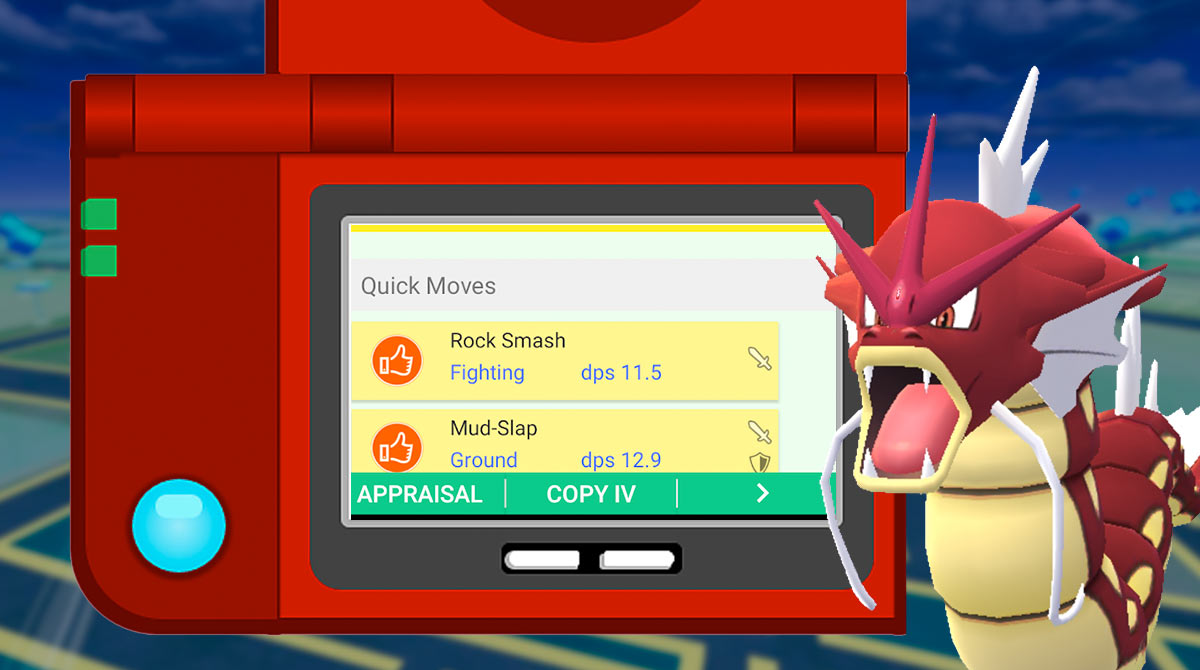 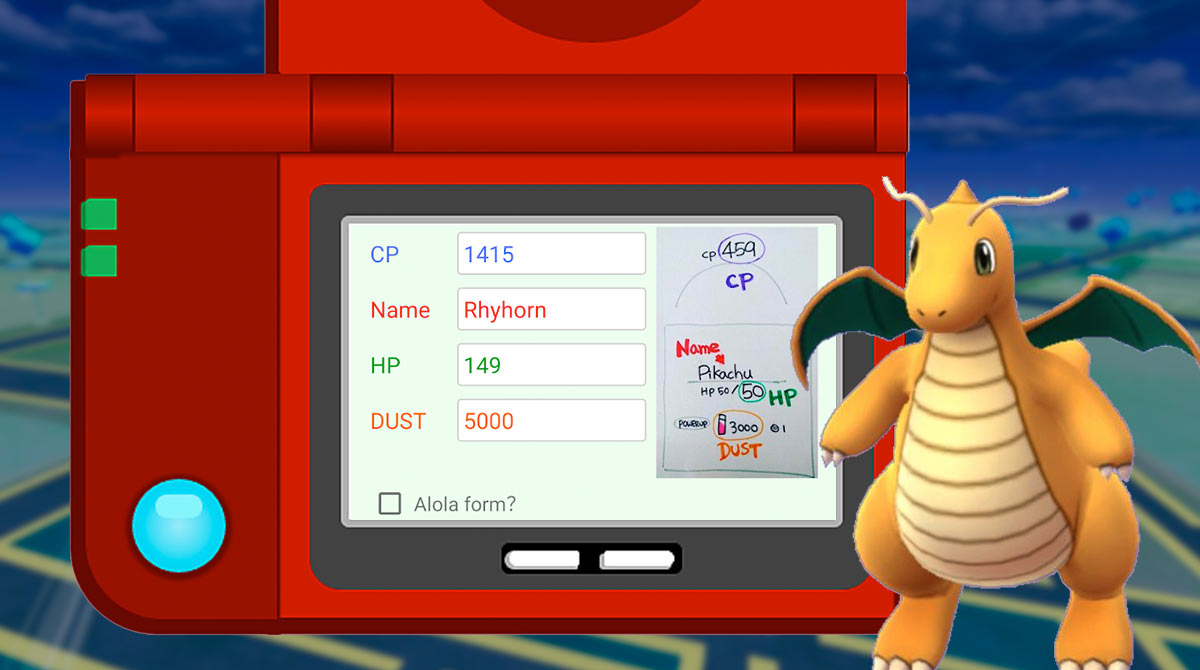 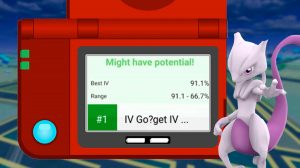 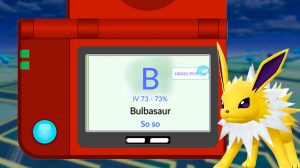 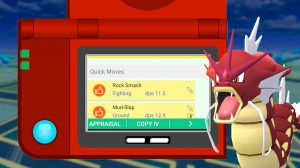 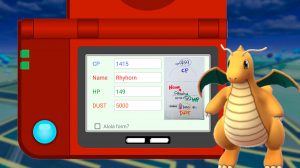 If you’re a fan of Pokemon games, then you are likely familiar with Individual Value (IV), which are the hidden stats that are randomly generated. These IVs could make a Pokemon stronger and they have a value between 0 to 15. Each stat will have an IV and can increase the base stat by up to 10 percent. Pokemon GO also has IVs, but for 3 stats only—attack, defense, and stamina.

But how can you know the IV of your Pokemon in Pokemon GO? How will you know the ranking of the Pokemon monster based on their IVs? Well, this adventure app can help you with that. The app is called IV Go, which is designed to reveal the IV of monsters in Pokemon Go and Aloha.

How to Use This Pokemon Level Calculator?

IV Go is a very straight forward app in terms of usage. It’s not very complicated to use, as you just need to input certain information to calculate your Pokemon’s IV and its ranking. To get your monster’s IV, you first need to know its Combat Power (CP) and then input it on the space provided.

The next would be the name of the Pokemon. Is it a Pikachu, Raichu, Charizard, Charmander, or something else? After that, you will have to input the HP of your Pokemon. Then, the last stat you will need is the DUST. This doesn’t mean the amount of dust you have, but the cost of dust needed for your monster to power up. You have to make sure that you input the correct stats needed. If you don’t, the app won’t be able to find the matching Pokemon.

If you want to check the IV for Aloha, just tick the Aloha box below. Once you type the stats, the app will provide the ranking for your Pokemon. It’s very simple and easy to use, so you won’t have trouble using this IV calculator.

If you’re looking for hardcore Pokemon adventure games, then Games.lol has got you! You can download and play Pokemon Go or Pokemon Quest right now.