Party Royale: Do not fall!
Close 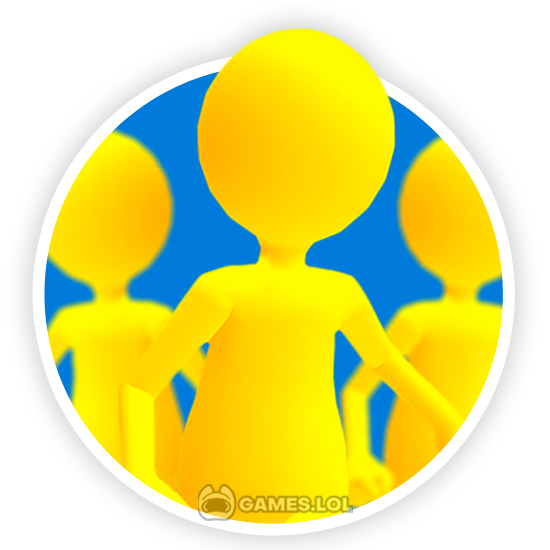 Join Clash 3D – Where The Size Of The Crowd Matters 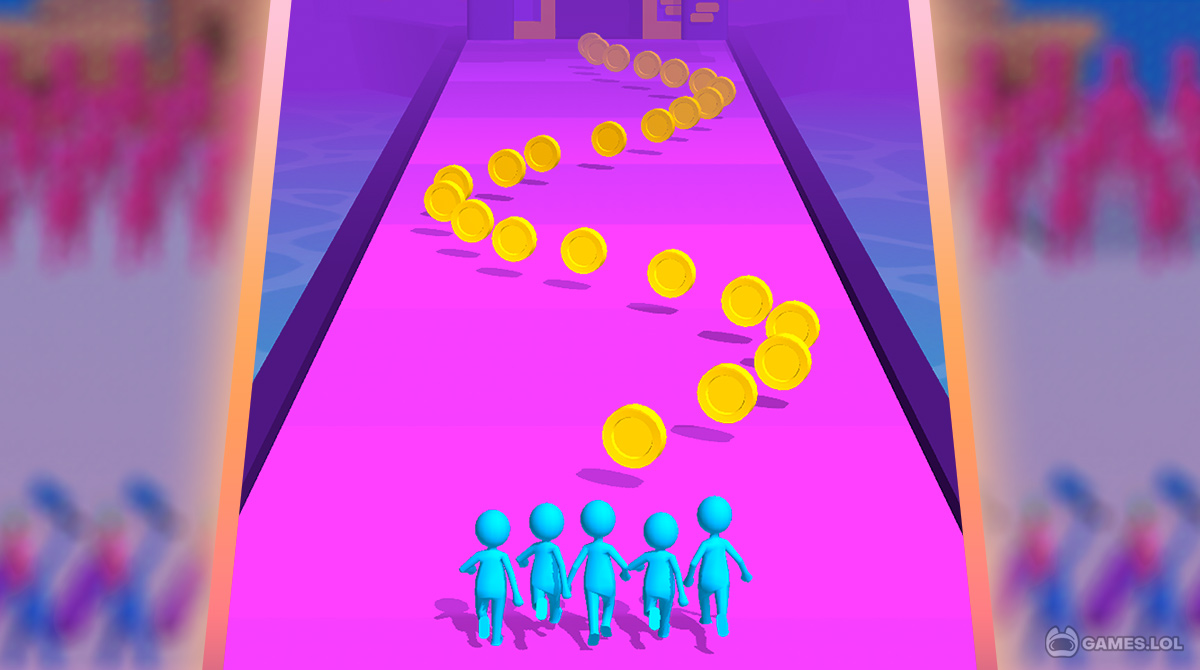 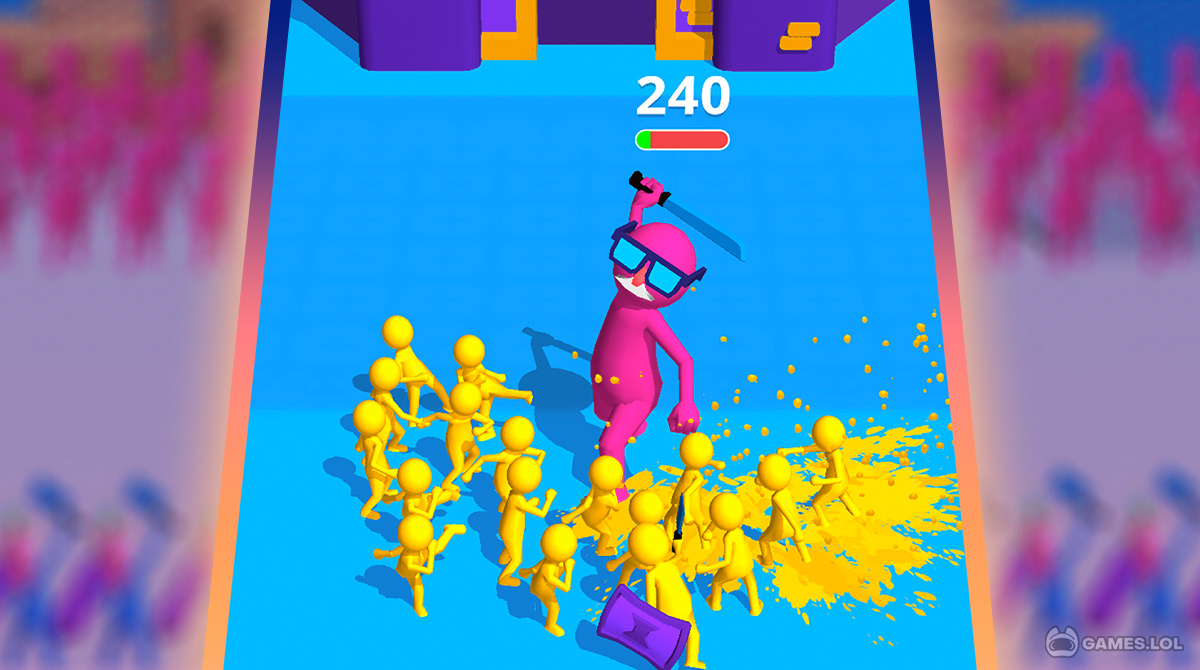 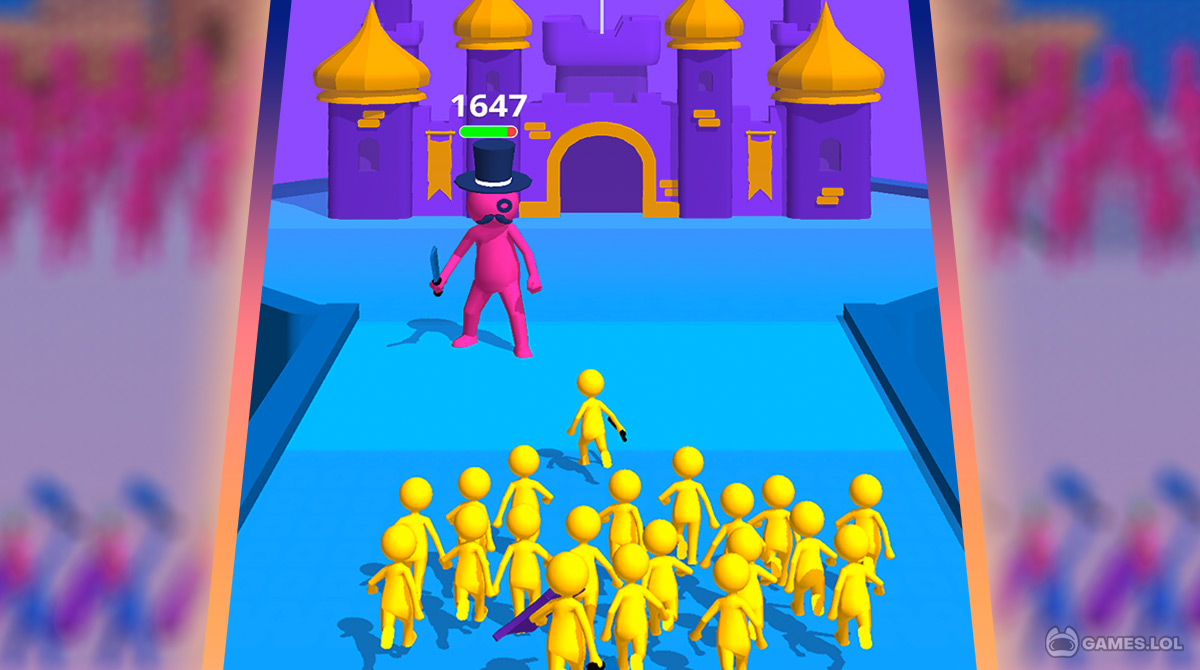 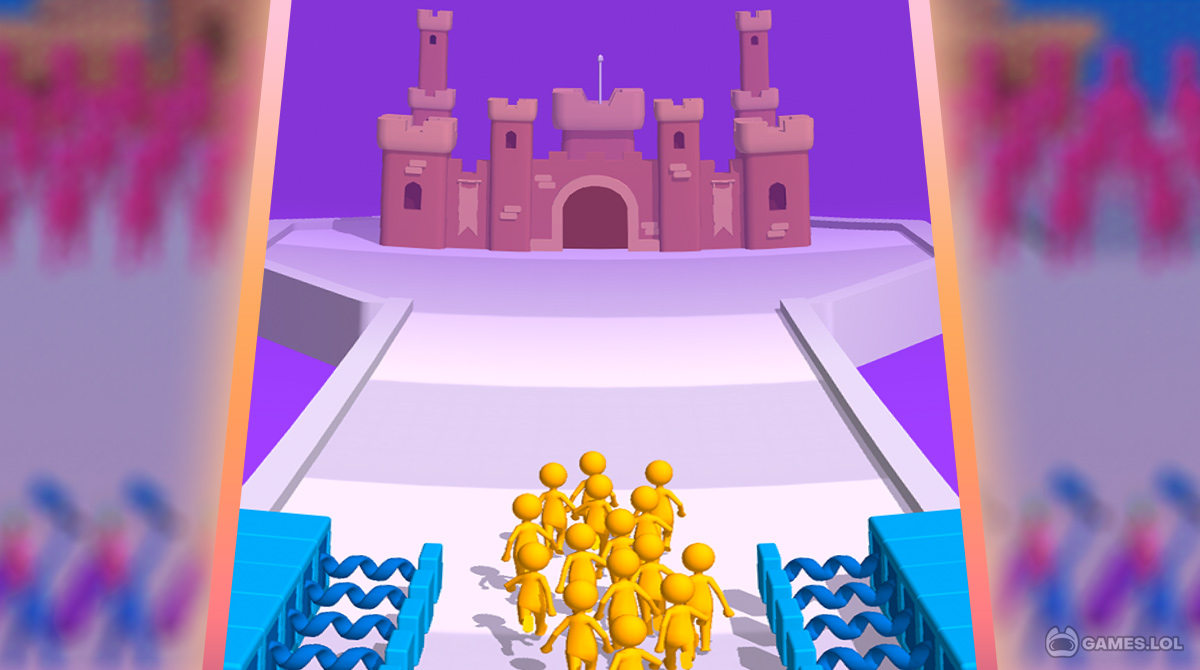 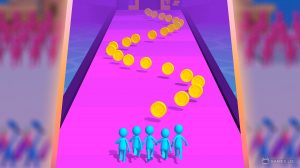 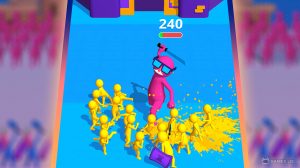 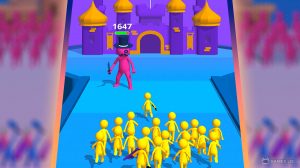 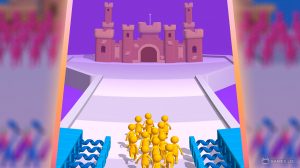 If you think a significant crowd matters during battle, then you will enjoy playing this game. It’s titled Join Clash 3D, an arcade action game published by Supersonic Studios LTD. It’s an epic racing adventure that offers several gameplays for you to enjoy. The main gameplay involves forming a large crowd and then storming a castle and defeating its defenders.

But there are also other gameplays like building your castle, defending it, and attacking other castles. It’s a simple game, yet entertaining and addictive to play. Let’s discuss the overall gameplay of this arcade game in the next section in more detail, so you’ll know how it works.

The gameplay of this arcade game is very simple and easy to figure out. To start playing, you tap on the game and then start moving your character left, right, and forward. Along the way, you’ll see blank people of color; get near them so they can be part of your crowd. There will also be various obstacles along the way that you need to avoid. Remember, when you hit an obstacle, the people who hit it will splatter, lessening your crowd.

You must try to bring more crowd as you reach the end because you’ll battle the castle’s defenders. Once you win, you move to the next level. You earn coins as you complete a level, and you can use those coins to upgrade your attack, defense, and the coins you earn after completing a level. Remember, the upgrades increase in cost as you upgrade, making sure you earn as many coins as you can.

Levels also become more challenging as you progress. It becomes harder to avoid obstacles, and defenders increase. When you reach the boss level, you deal with only one defender, but it will be a giant. So you’ll need a big crowd to overcome that. After the boss level, you earn hammers. Now, once you have enough, you can start building your base.

You can make 1 part of your base whenever you earn enough hammers. After that, you can attack other bases using three bombs. You will also get to defend your base from attackers using a canon. Just aim it properly to take out enemies coming your way. Join Clash 3D is an entertaining game that you will surely love playing.

The Features of this Fun Game

This game might only be one those exciting and thrilling games that you can find online. Look for more arcade games here like Chicken Shooter Galaxy Attack or Kung Fu Z for free! There are many exciting games for you to discover only here on this site!