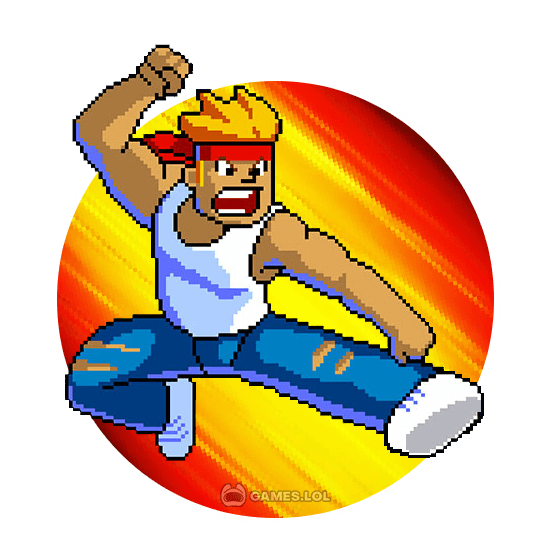 Kung Fu Z Game - Save the Humanity against Zombie Apocalypse 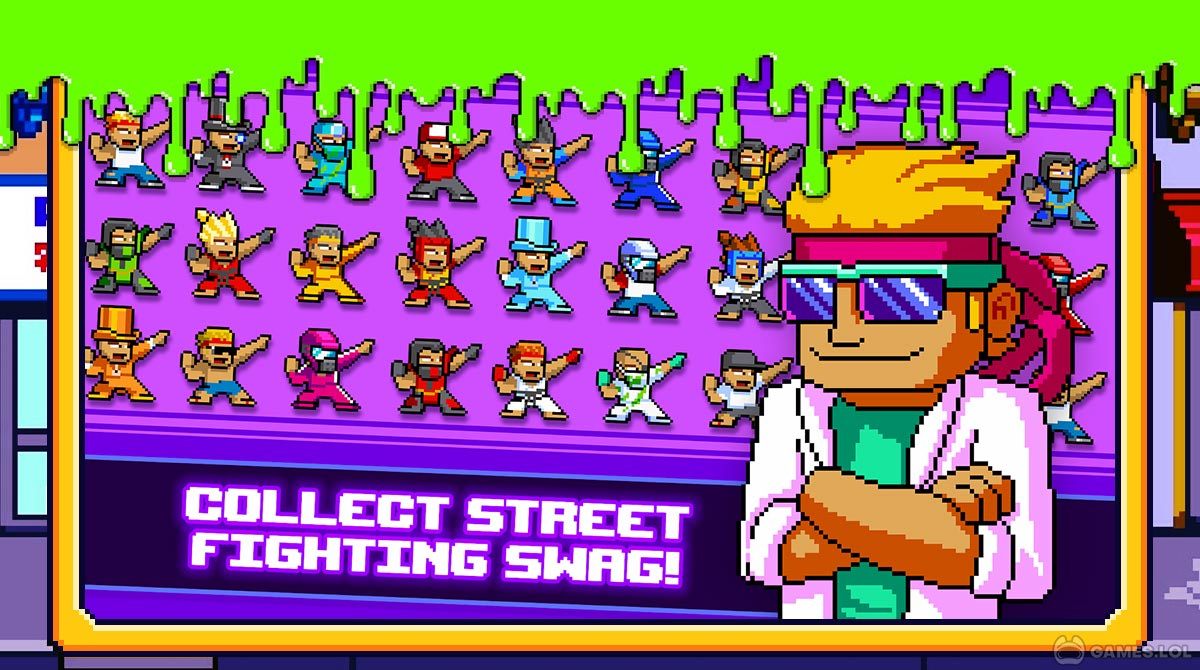 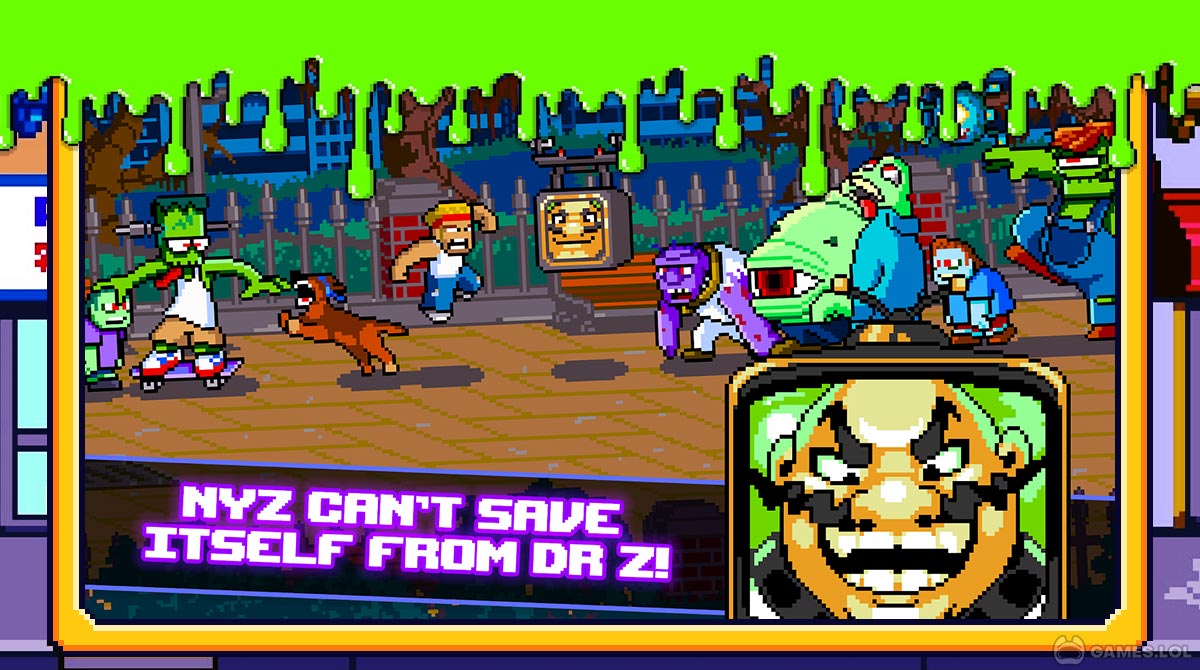 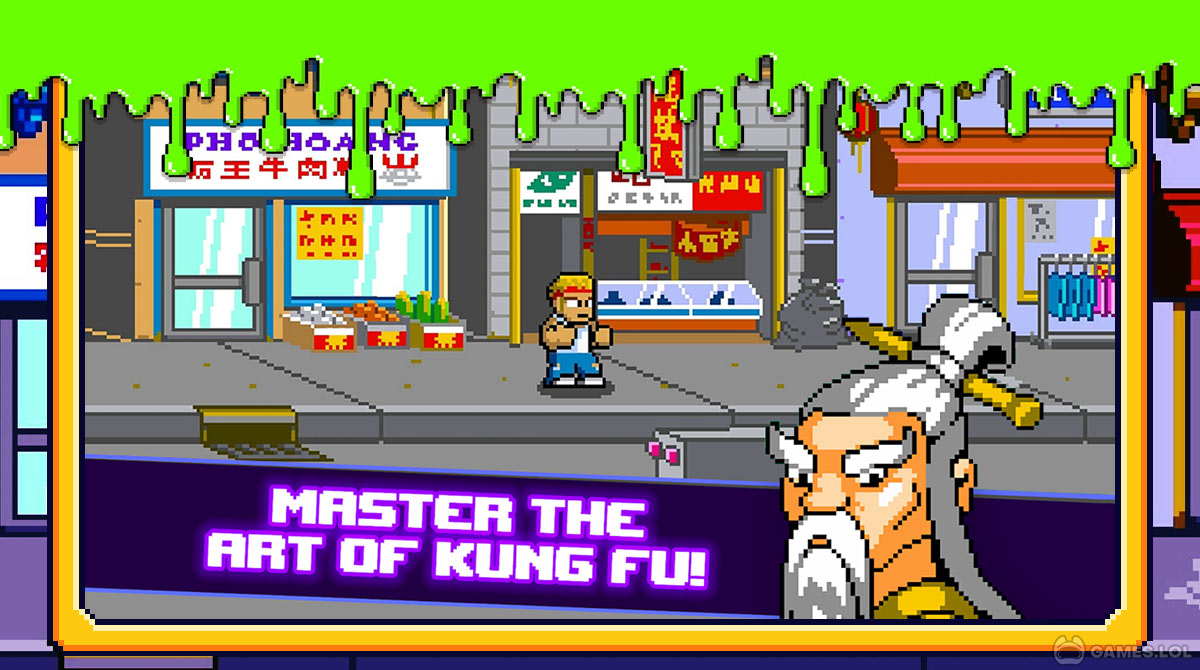 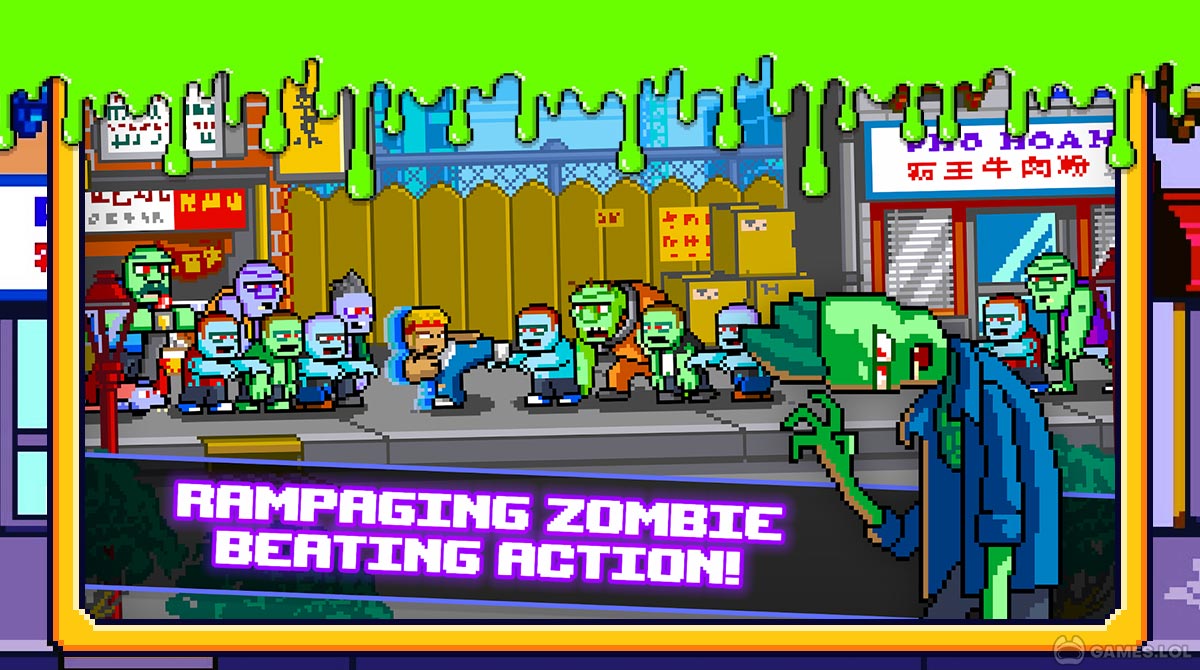 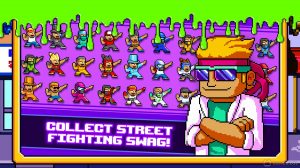 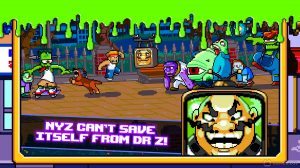 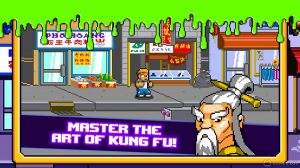 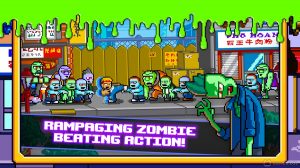 Published by Tiny Titan Studios, Kung Fu Z game is a casual zombie arcade fighting game. The game is set in 2D pixelated graphics, enabling players to play as Zak and save humanity from the zombie apocalypse.

In Kung Fu Z, Zak takes the courageous hero role who has been in the martial arts since childhood. One morning, his morning was interrupted by hordes of undead creatures trying to dominate the city together with Dr. Z. So, are you ready to be the hero Zak and save the city against the evil plans of Dr. Z? Download Kung Fu Z now on PC and see what you’ve got!

Kung Fu Z has an incredible combination of nostalgic “beat-em-up” and clicking gameplay. Here, your task is to destroy zombies, fight bosses, and upgrade your character’s stats. However, Zak is not immortal and sometimes experiences defeat, so you better make him stronger!

As you play the game and get rid of the zombies, you need to collect the pizza on the streets, clothes, and equipment from the zombies. There are more than 100 combat gear and costumes to collect. There are also many various moves or abilities to unlock, equipment to upgrade, and you can choose to play it automatically or manually, depending on your mood.

In playing Kung Fu Z, all you need to do is click to move Zak and attack the zombies. Here, you will have four super attacks, which you can use in knocking down a massive number of undead enemies at once.

To upgrade Zak, you need to use the lunch money you’ve earned from the destroyed zombies. This in-game currency enables you to increase the power of Zak in terms of attacks and defense as well. Make Zak harness various mythical powers of the Dragon, Snake, and Tiger.

Along with the game, you will also unlock pets and try your best to clean the streets from the zombies infected by Dr. Z. Also, make Zak advance his training and turn his white belt into a black one.

If you are happy with the fantastic yet old-type gaming of Kung Fu Z, you can extend the fun by trying other arcade games like Dan the Man Action Platformer and Flow Legends on your PC for free.