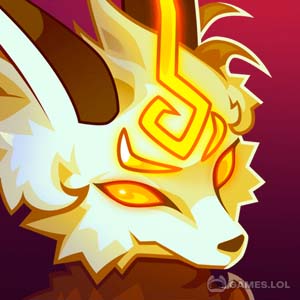 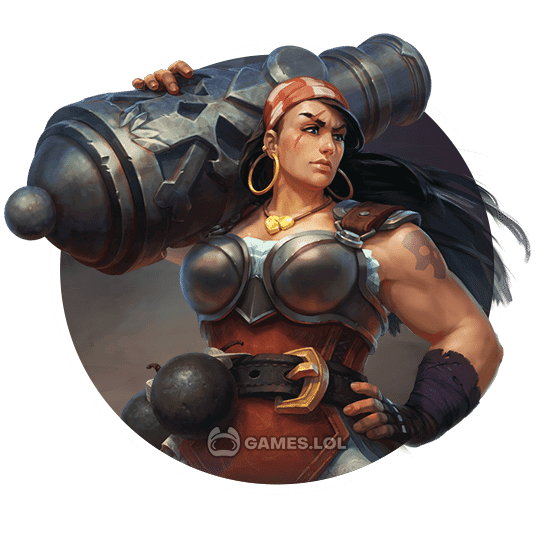 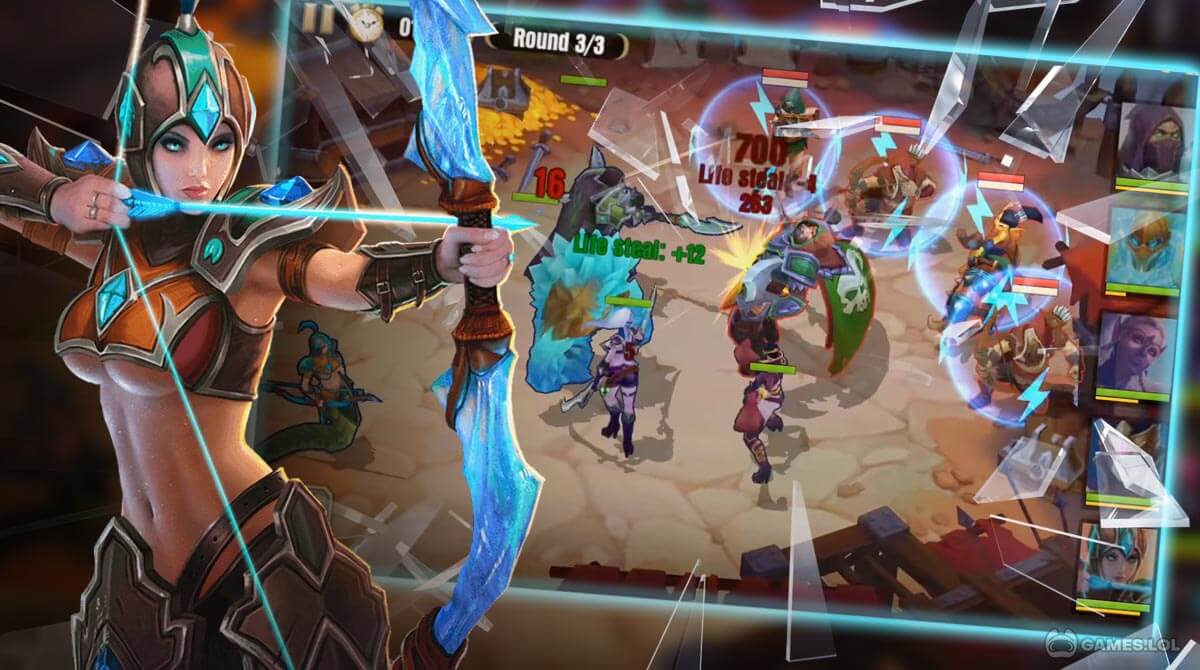 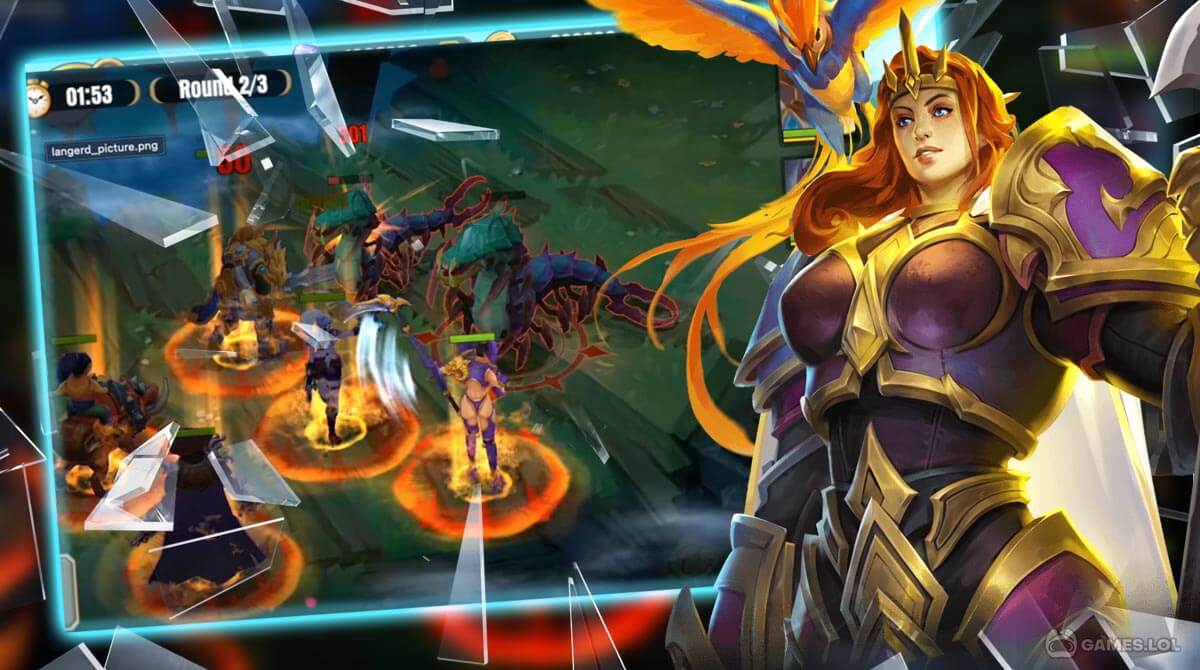 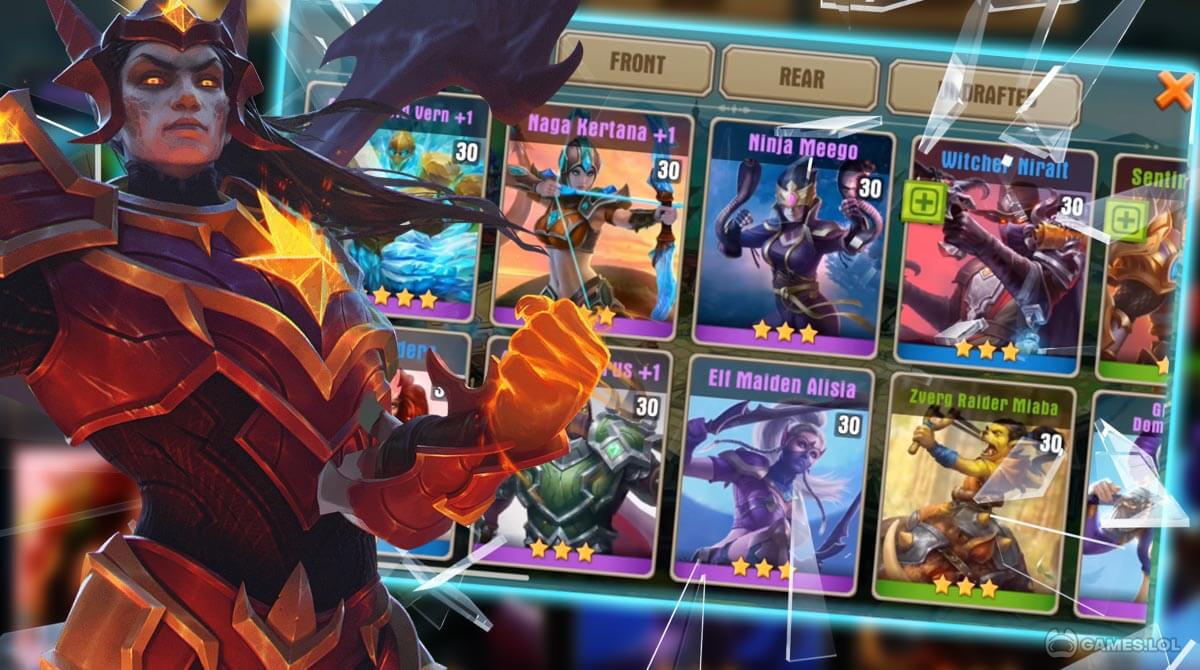 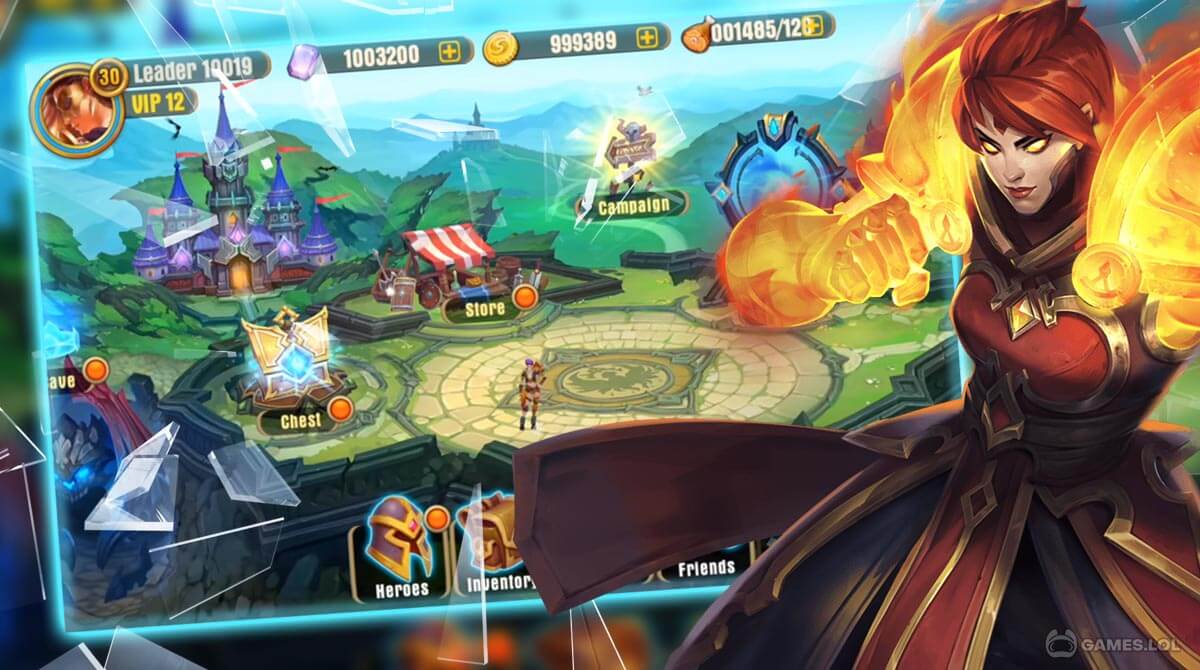 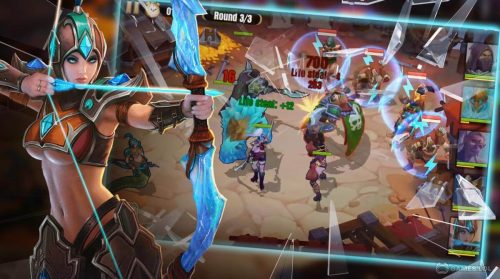 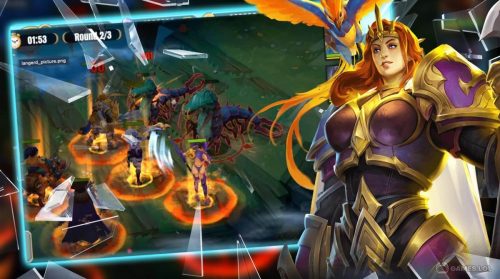 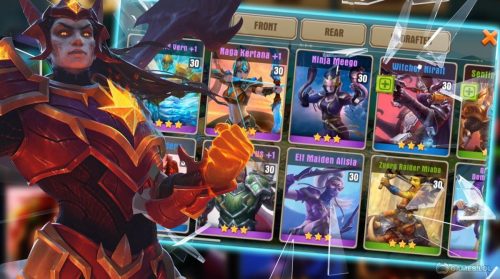 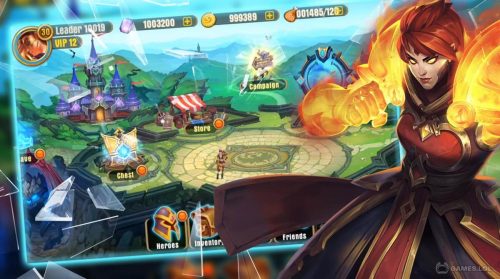 One of the popular game genres for a lot of people is a role-playing game. Many people enjoy playing RPGs because of the different elements they provide. This includes action, adventure, strategy, storytelling, epic battles, and cool characters.

One such RPG that you will enjoy playing is Juggernaut Wars RPG. It’s an action-adventure RPG published by UPWAKE.ME. In this game, you get to go on a journey to find the missing Princess Leah while battling powerful monsters and enemies.

But you don’t get to do that on your own. Instead, you collect powerful heroes and assemble a team that can help you progress. It’s a fun and interesting RPG that you’ll enjoy playing. Let’s discuss in more detail what you need to do here

Dominate The Juggernaut Wars RPG With A Powerful Team

Juggernaut Wars RPG provides the usual stuff you’re accustomed to in RPGs, adventures, epic battles, and so on. But the main thing that you’ll do here is to form a powerful team.

There are many different heroes that you can acquire in Juggernaut Wars RPG and each one of them possesses unique skills and abilities. But it’s also important to note that you can’t just put powerful heroes on your team.

They also have to complement each other, so your 5-man team will function properly. That’s right, this game is not just about power, as it also includes some strategizing.

Like with many RPGs, the game will begin with a prologue to give you a feel of the gameplay and to introduce the story. After that, you undergo a short tutorial, where you’ll learn about the basics of the game.

Your heroes will automatically attack during battle, but to use skills, you need to tap their character icon. There is also a mana gauge in the battle that increases as you acquire mana that enemies drop.

You can use the mana to heal heroes or damage enemies. You also get to develop your heroes, leveling them up, improving their skills, and equipping weapons and gear. The resource and materials you’ll need will be acquired as you win battles and complete missions.

The Features of the Exciting RPG

If you enjoy playing this role-playing game, then you might also enjoy playing Guardian Tales or Time Defenders. Both are also interesting and exciting RPGs that are worth your time.