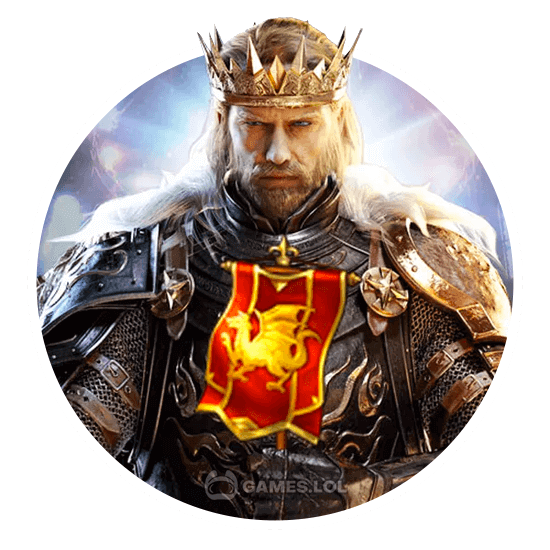 King of Avalon: Dominion - Dive Into an Intense Battle Online 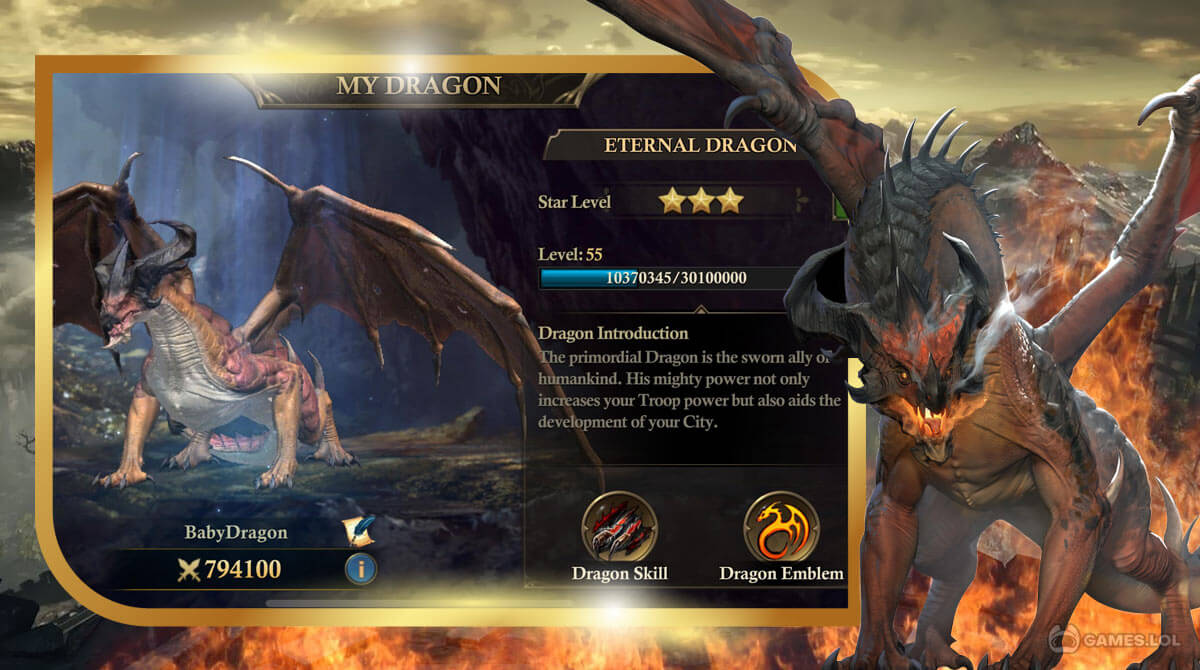 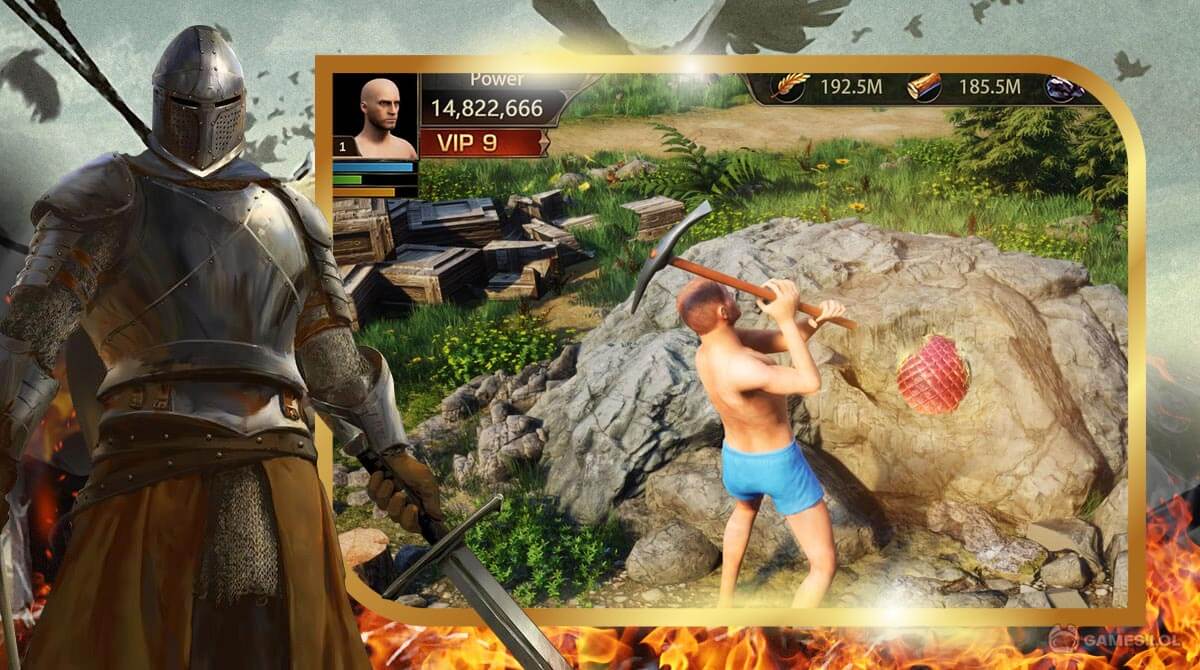 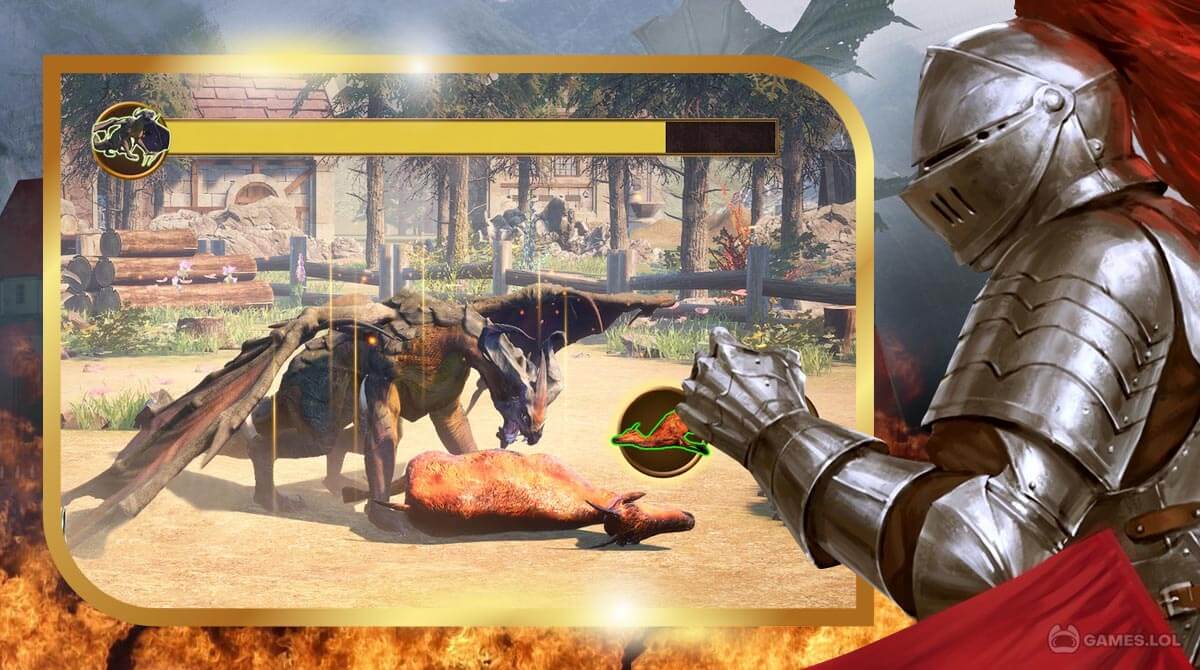 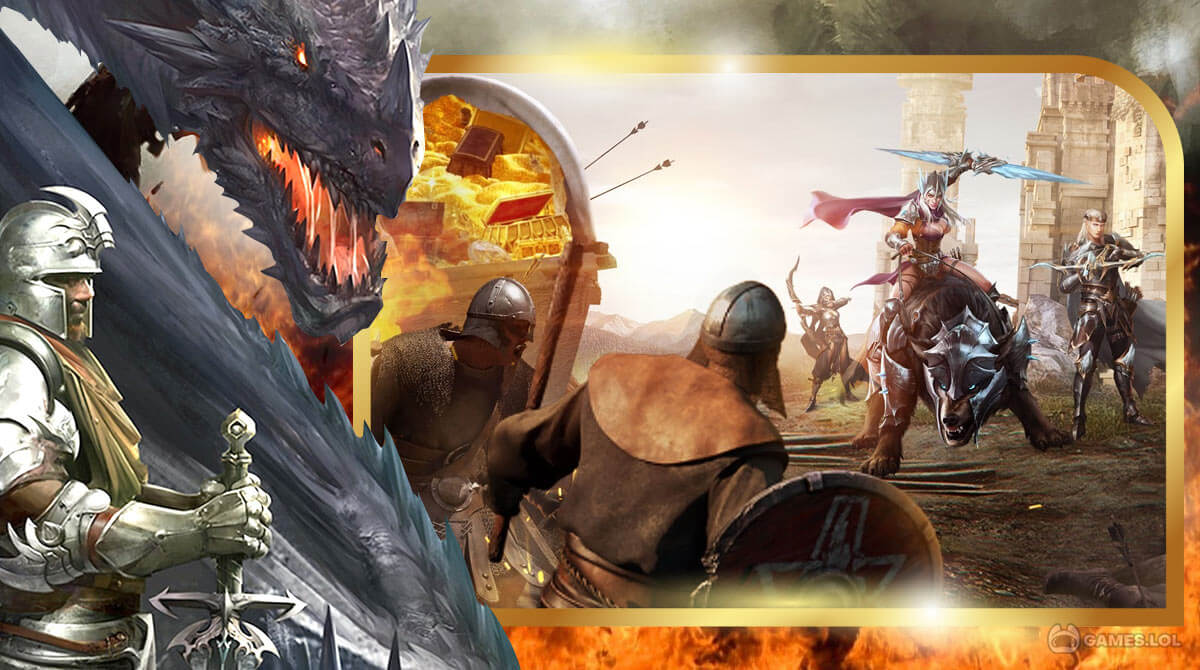 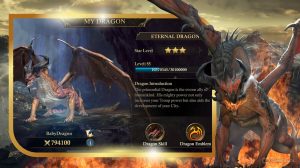 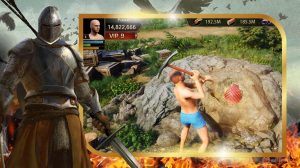 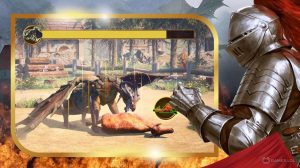 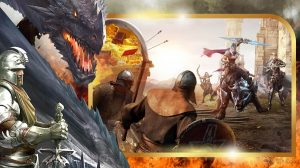 If you are looking for an exciting action war-strategy game, then you are in luck! King of Avalon: Dominion is now available free to play on PC. Experience the latest version of the most sought out the online multiplayer game in the market. In medieval times, travel to a fictional world where the treacherous murder of the legendary King Arthur left his kingdom in complete chaos and disarray. Jump into some of the most intense online strategy battles as you command your army along with your very own dragon in a quest to unite the kingdom once again. Become a fearless commander today and download it for free on your PC.

What is King of Avalon: Dominion Game?

The latest version of the 2016 MMO strategy game from FunPlus is called King of Avalon. The “Dominion” expansion update is one of the most significant updates that the game received in 2016. Included in the latest expansion update are new features like “War of Territory and Alliance Siege.” On top of those new features are various bug fixes and improvements that bring a breath of fresh air to the title.

For those new to the title, King of Avalon combines some of the best elements found in the genre of strategy, management, and city building. One of the most significant selling points of the game is the jaw-dropping graphics and highly detailed models. Besides, King of Avalon also features a highly immersive narrative that spans across medieval England, specifically in Camelot’s kingdom.

Moreover, the game follows the same essential elements found in a city-building game. Each player in the game has his or her kingdom, including a dragon. It is the player’s quest to grow and expand the empire and unite the Kingdom of Camelot once more. Discover the mysteries concealed within this highly competitive strategy game by clicking the “Play Now” button on your screen.

How to Play King of Avalon: Dominion Game on PC

The version featured on this page is the unblocked PC-optimized version of King of Avalon. This means that you will have access to the latest features and content drops in the game. With that said, you need to download and install the game on your PC to play. You can do this by visiting the official website of Games.lol or by clicking the “Play for Free” button on this page.

In terms of controller configurations, the game has a W, A, S, D controls for the character’s movement. On the other hand, the mouse is used for interacting with in-game items. If you have your configuration or looking for different controller setups, you can also check the game’s options menu. It’s that simple! So, what are you waiting for? Download this match now for free on PC. Don’t forget to share this fantastic game with your friends and family so that they can also enjoy the features below.

Do you want to play more strategy games like King of Avalon? Visit the site and download Genshin Impact or Guns of Glory straight from your PC now. Enjoy more games as you bond along with your family and friends at home or wherever you are