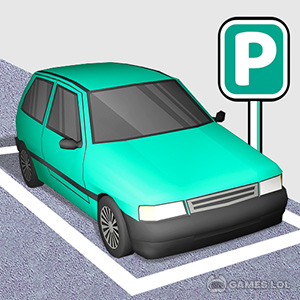 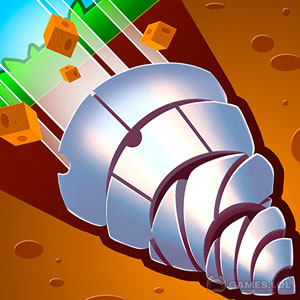 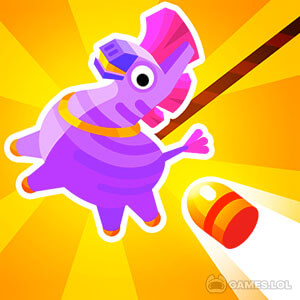 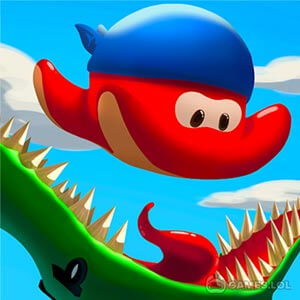 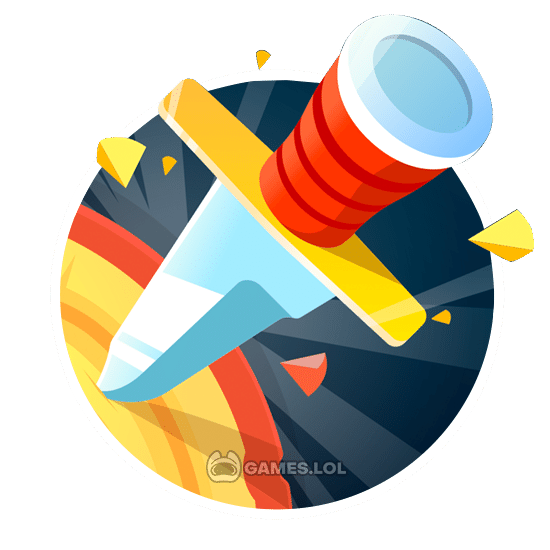 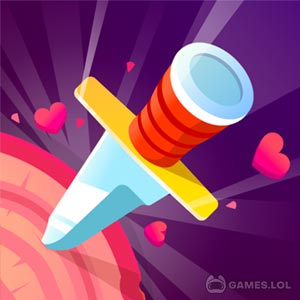 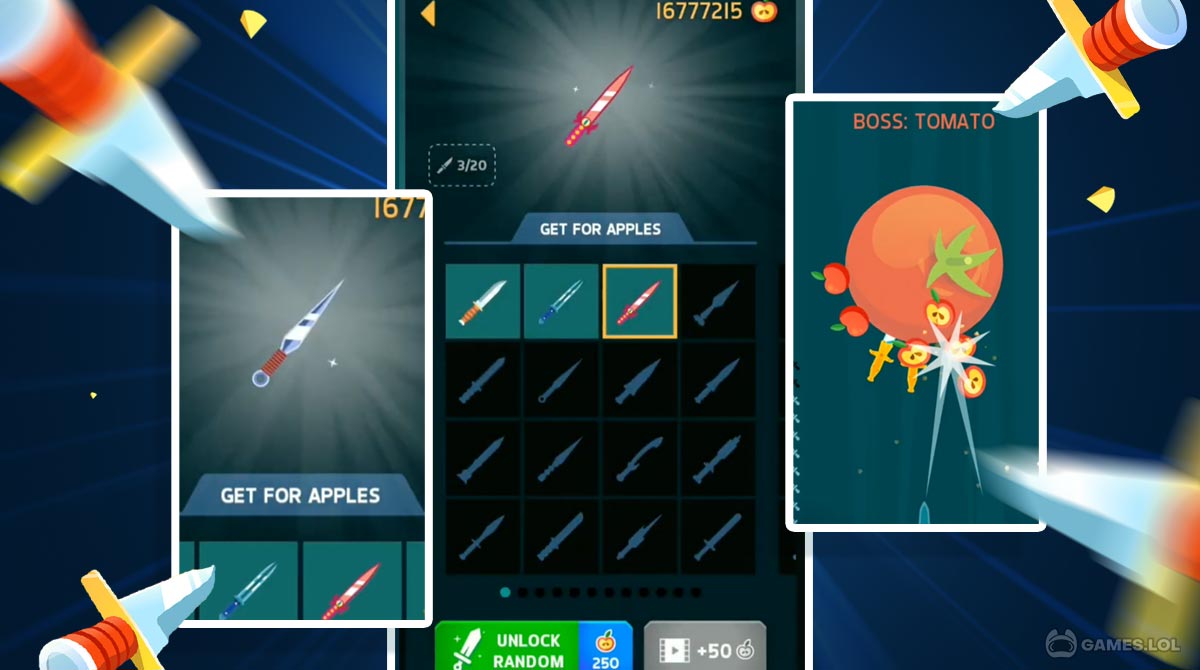 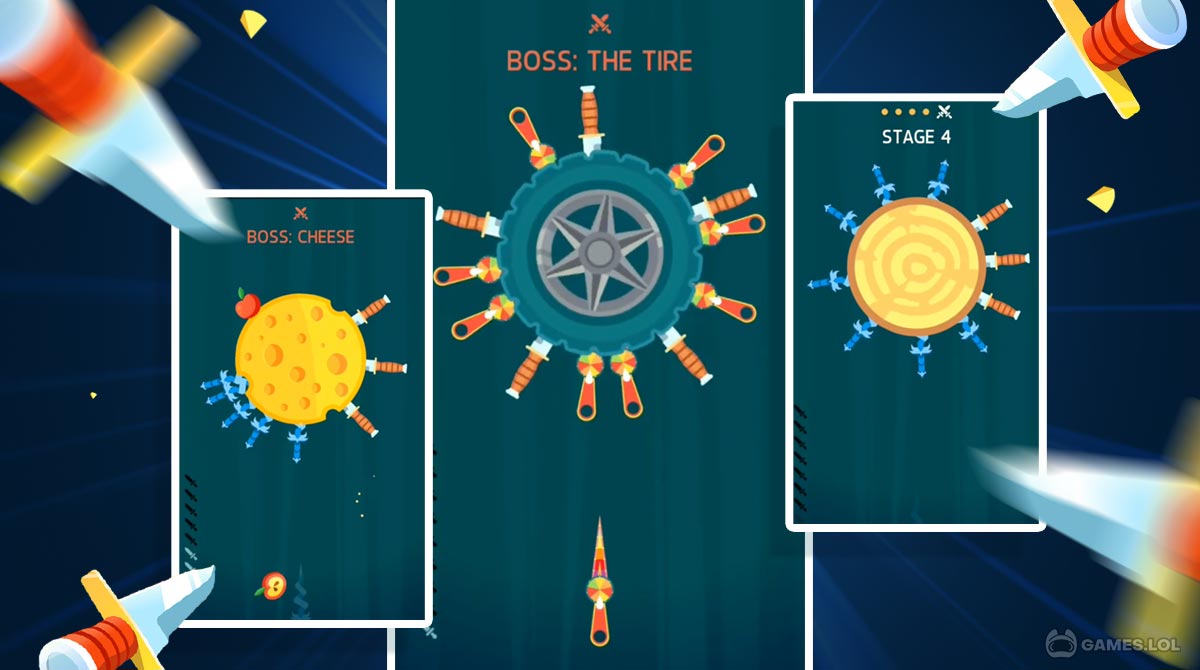 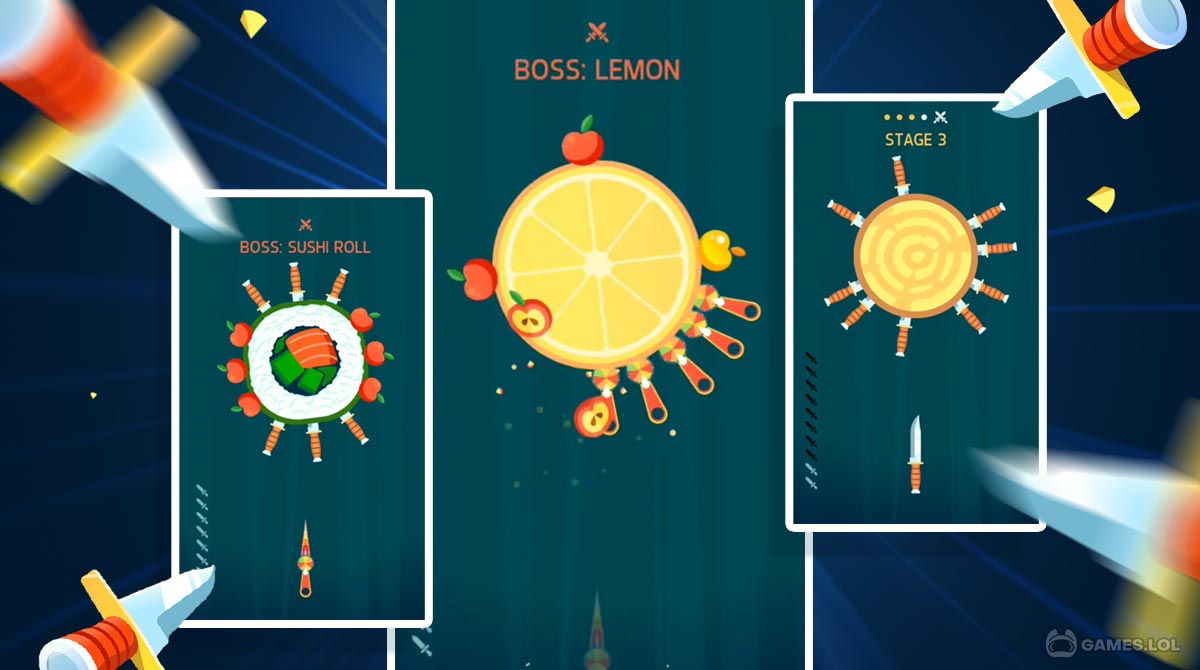 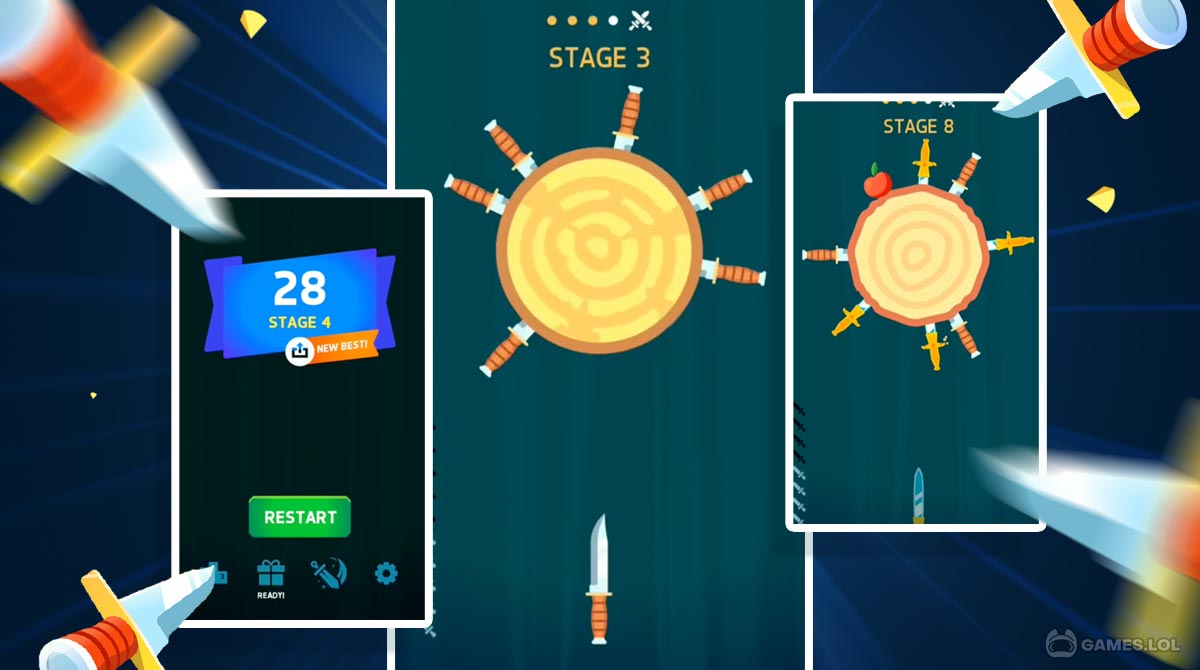 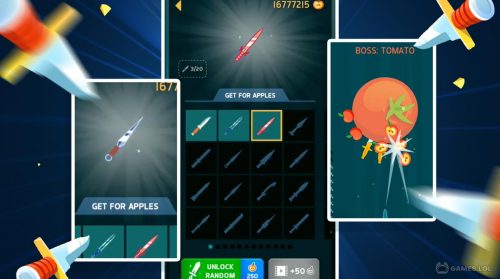 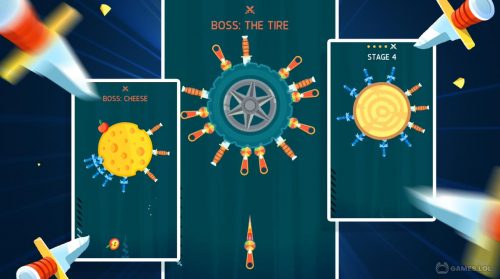 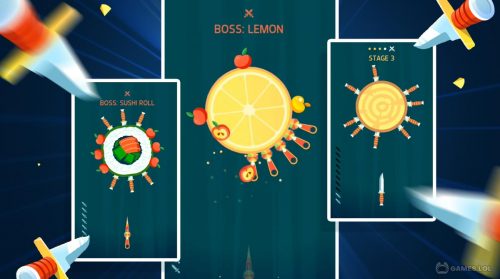 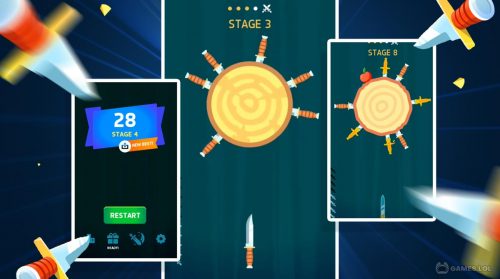 If you’re looking for a relaxing yet satisfying game that can help you relieve your stress for a while, then Knife Hit is the right game for you. In this casual game, all you have to do is throw multiple knives, surpass the levels, and beat the boss at the 5th stage of the level.

Published by Ketchapp, Knife Hit is a challenging game that will test your focus, reflex, and concentration. Though the game depicts easy gameplay, your skills will surely be tested as you need to master the right way to throw the knives.

In Knife Hit, your task is to strategically throw the knives at a wooden log and break it. If you think that’s easy to do, you better think twice, as you must not hit the old knives and spikes placed in the log because the log is spinning simultaneously. Failure to avoid the old knives means you’ve failed the stage.

There are loads of stages to play in Knife Hit, each of which depicts a unique set-up and difficulty. There are easy and challenging levels to overcome. But what makes this game more interesting is that you can customize the game before you immerse yourself in the stages. You can adjust the speed of the spins and more. In every completed stage, you’ll be rewarded with amazing chests that include valuable gifts and items you can use in the succeeding stages.

As you progress in Knife Hit and fulfill various stages, you’ll notice that the difficulty level of the stages is increasing, so you need to be more strategic with your moves. In the future stages, you’ll encounter some thorns, which will make your game more challenging. Take note that after surpassing five stages in this game, you’ll play the Boss Stage, where all your skills are tested. Don’t underestimate these bosses, as they are extremely hard to overcome.

Aside from thorns in Knife Hit PC, you’ll sometimes notice some apples in some stages. Don’t avoid these apples. Instead, hit them, as they can give you notable rewards in the form of coins. You can use the points accumulated to unlock newer and exclusive knives that you can use to beat the bosses.

Are you looking for more casual games that can help you relieve stress? Aside from Knife Hit, you can play LEGO Builder and Draw Climber on your PC now. You can download all these relaxing games for free here in Games.lol.