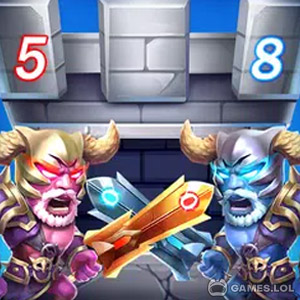 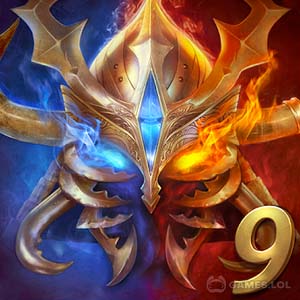 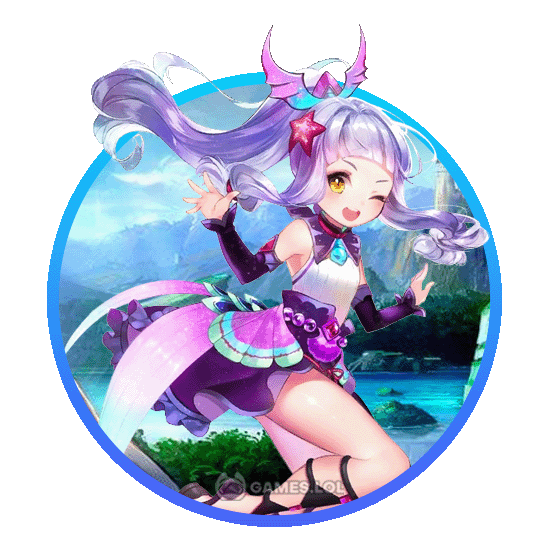 Knights Chronicle PC - A Daring Adventure in a Stunning World 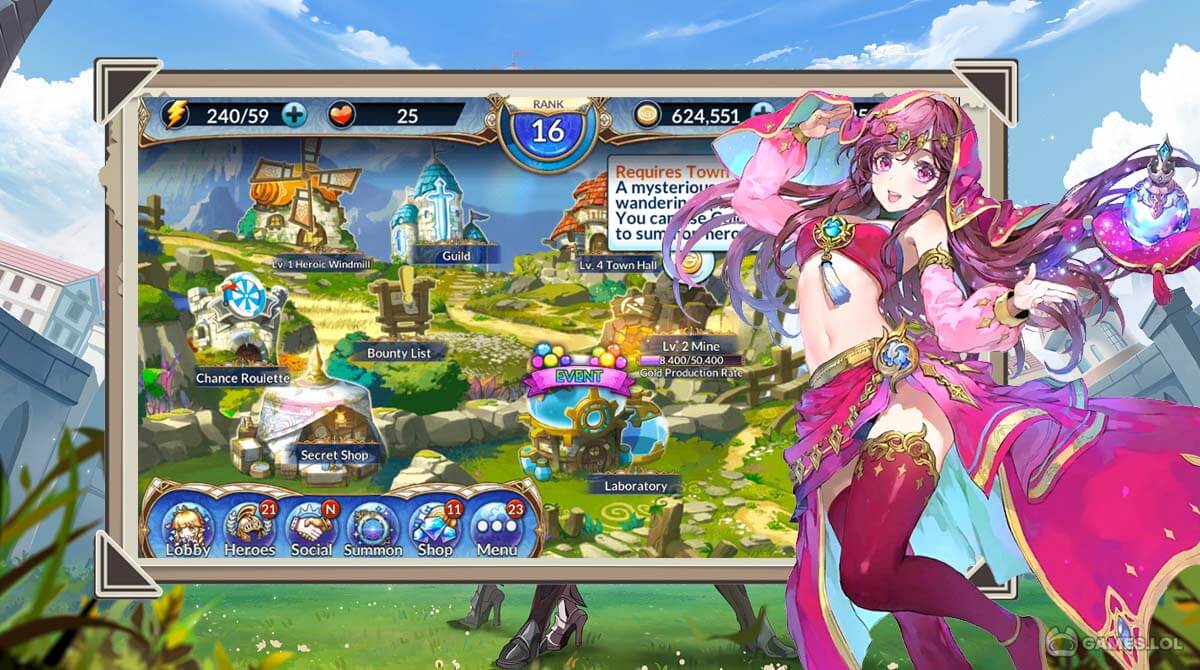 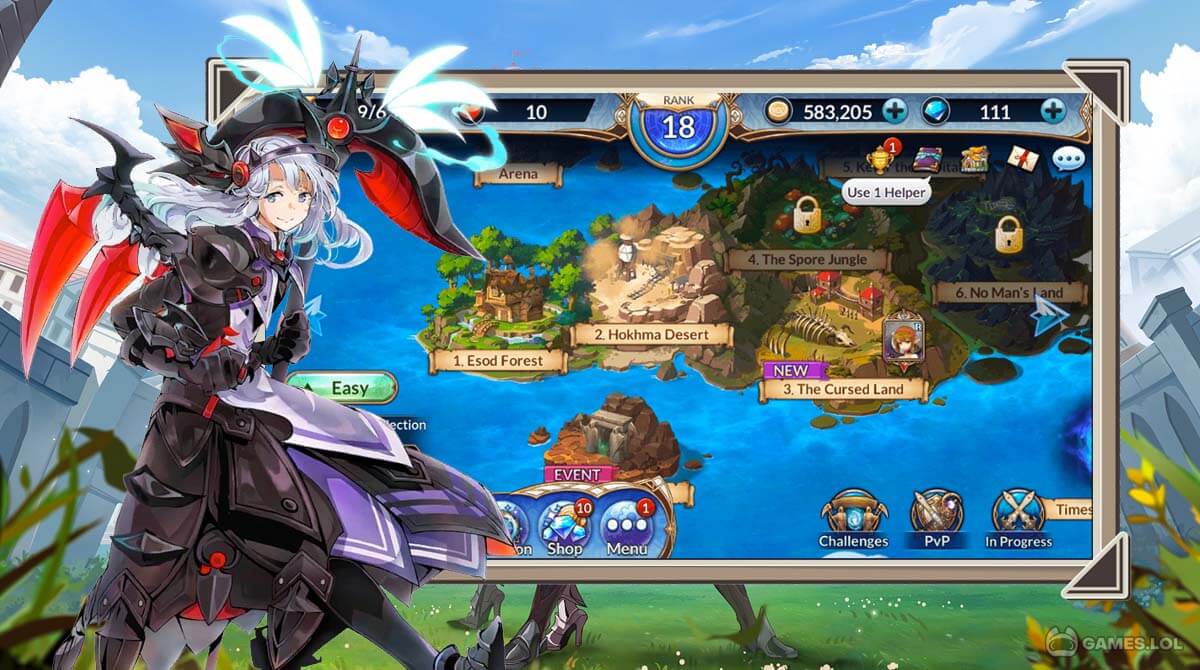 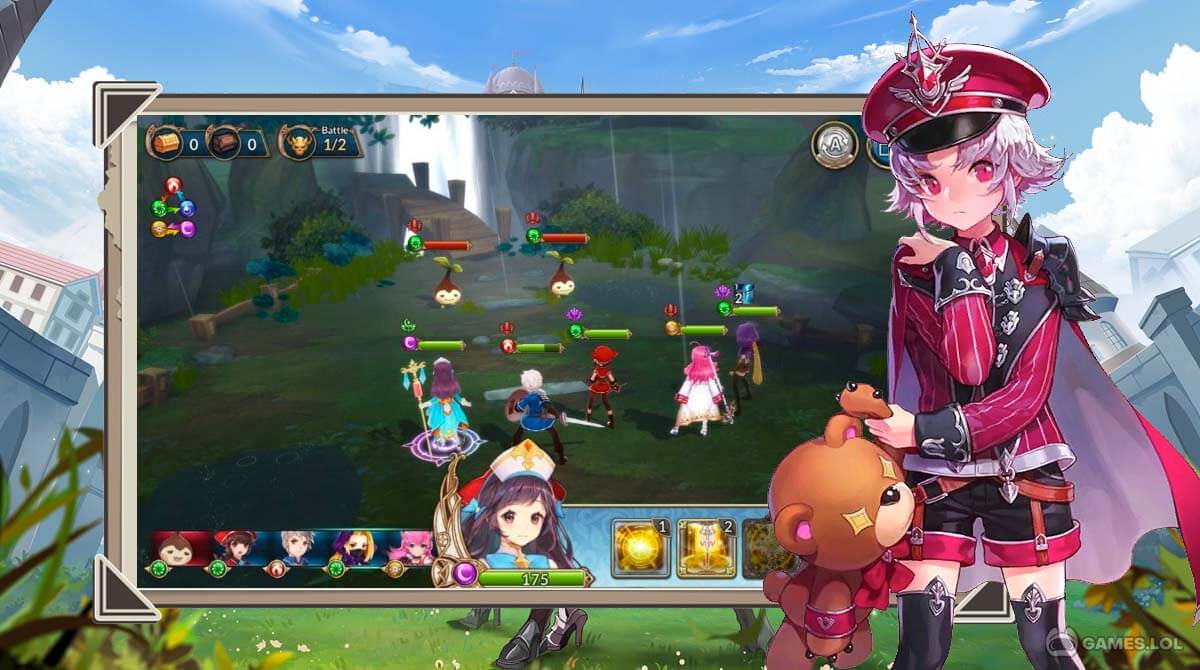 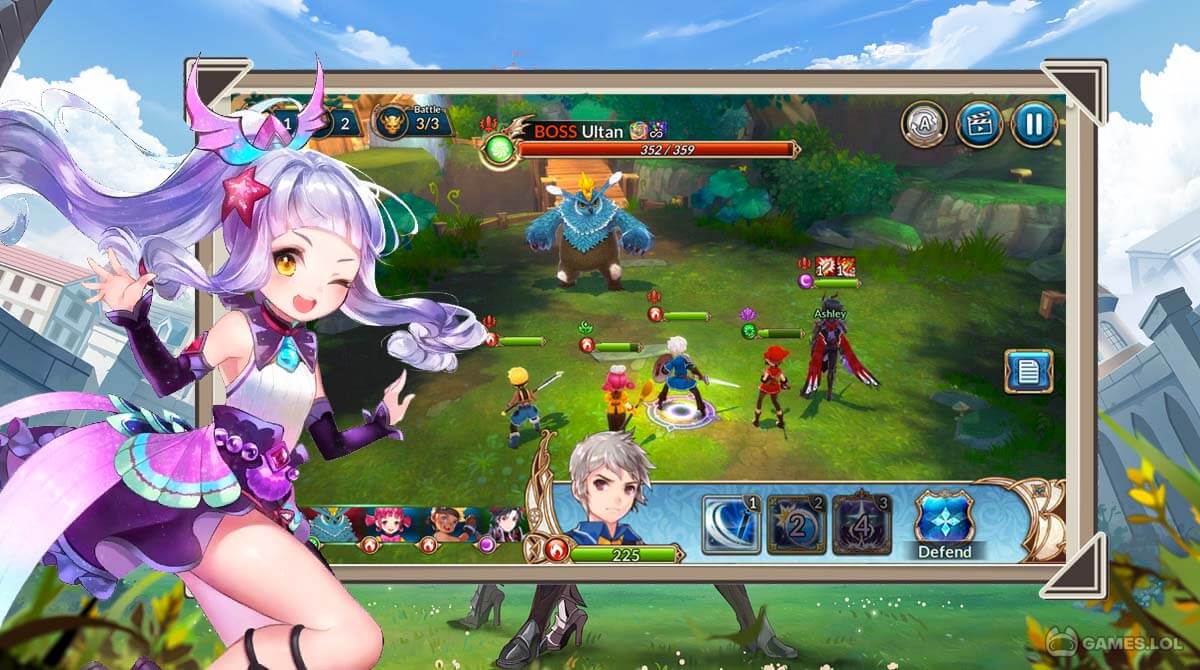 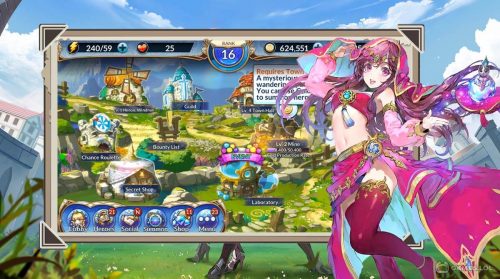 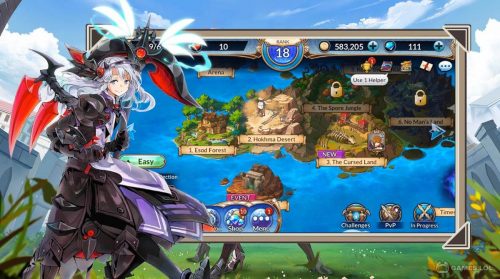 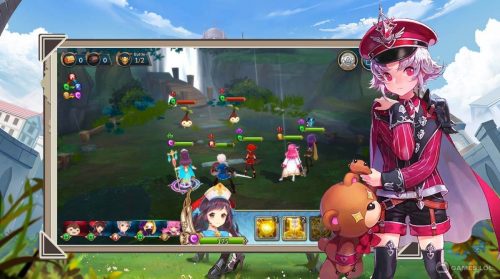 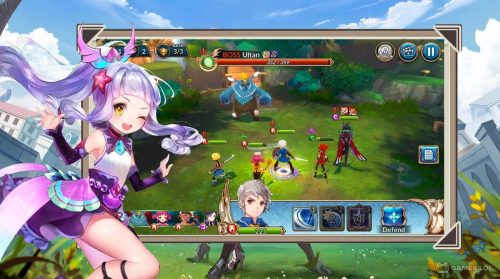 Anime fans rejoice! The ultimate anime RPG is here. Brace yourself as Knights Chronicle for PC is now available here on Games.lol. Packed with stunning 3D visual effects and a plethora of powerful heroes to collect, this game is sure to enchant animated RPG fans from around the world.

Developed by Netmarble, Knights Chronicle for PC is an exciting turn-based role-playing game that’s sure to capture your imagination. This animated rpg game delivers exquisite graphics and stunning gameplay. Furthermore, one feature that will surely get you hooked is its hero collection aspect. Knights Chronicle gives you various super rare heroes that you can collect. However, each hero has his or her own special skill packed with explosive graphic effects whenever executed. Therefore, collect the rarest heroes and build the toughest hero line-up to battle against monsters.

Knights Chronicle’s gameplay is very intuitive and easy to grasp. What’s more is that it fluidly introduces you to its game mechanics and controls with the help of Lena, the creation of the goddess Lady Garniel. She is your helpful in-game guide who will teach you all about the game. Moreover, this role-playing game is primarily a turn-based role-playing game. Its gameplay revolves around the premise of battling against monsters using a roster of five heroes. Each turn allows you to activate a skill from one of your heroes. Use your most powerful heroes to defeat the monsters and progress. You can visit the world map page to track your progress.

Aside from its PvE (Player versus Environment) game mechanics, Knights Chronicle also gives you an exciting PvP (Player versus Player) feature. Its PVP game mode allows you to enter arenas and battle against the toughest players from around the globe. Finally, Knights Chronicle allows you to play in a multiplayer co-op mode together with friends and guildmates. So you better form a party and enter the dungeons to challenge monsters and collect special rewards.

If you are an anime fan and a role-playing game enthusiast, then this game will surely entertain you. Download and play Knight Chronicle on PC for free here on Games.lol. You may also want to explore other popular role-playing games such as Tensura: King of Monsters and The Legend of Neverland. These are also available for download here!