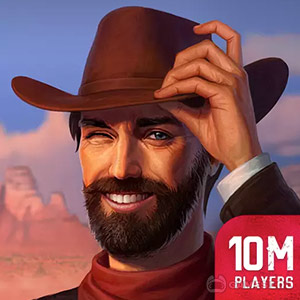 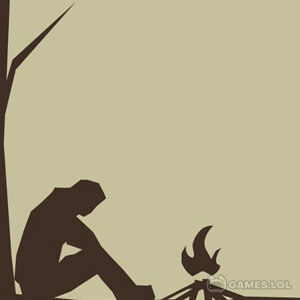 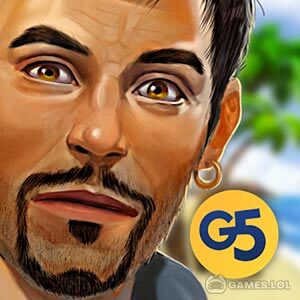 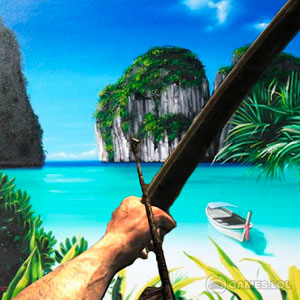 Westland Survival – Be a survivor in the Wild West 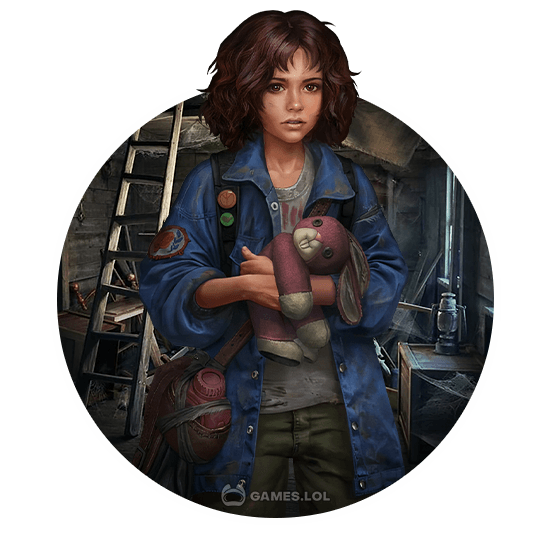 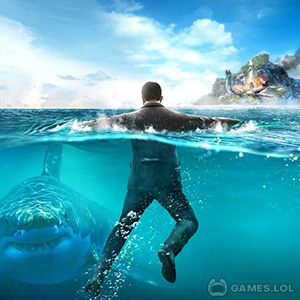 LOST in Blue for PC – See if You Can Survive 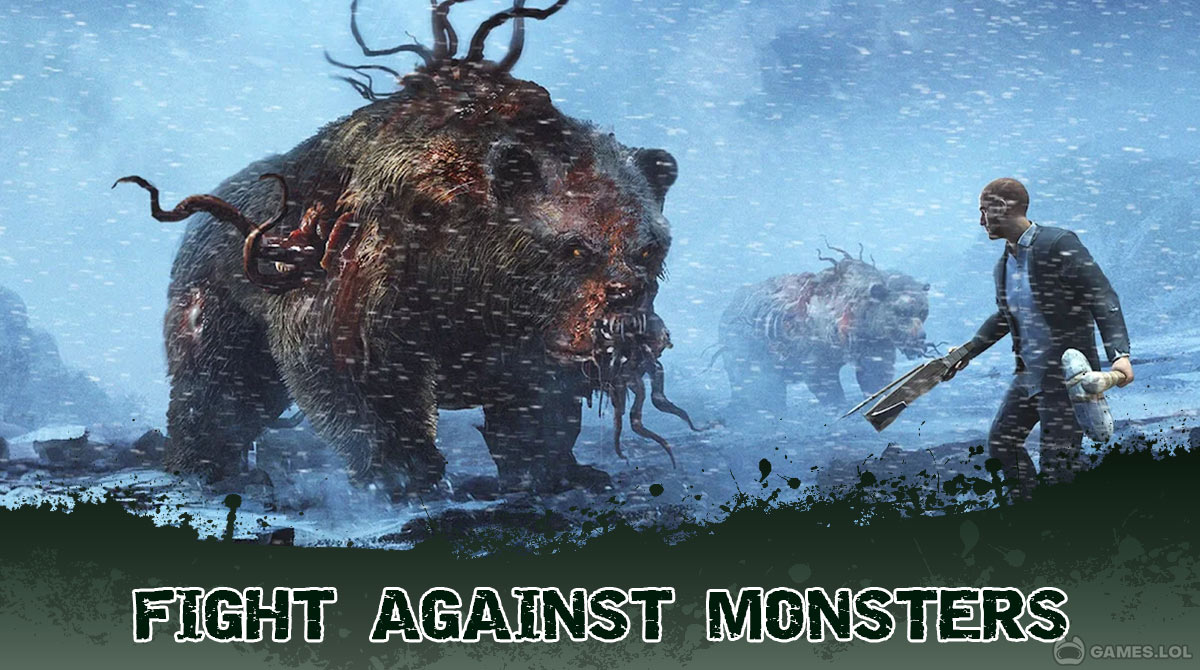 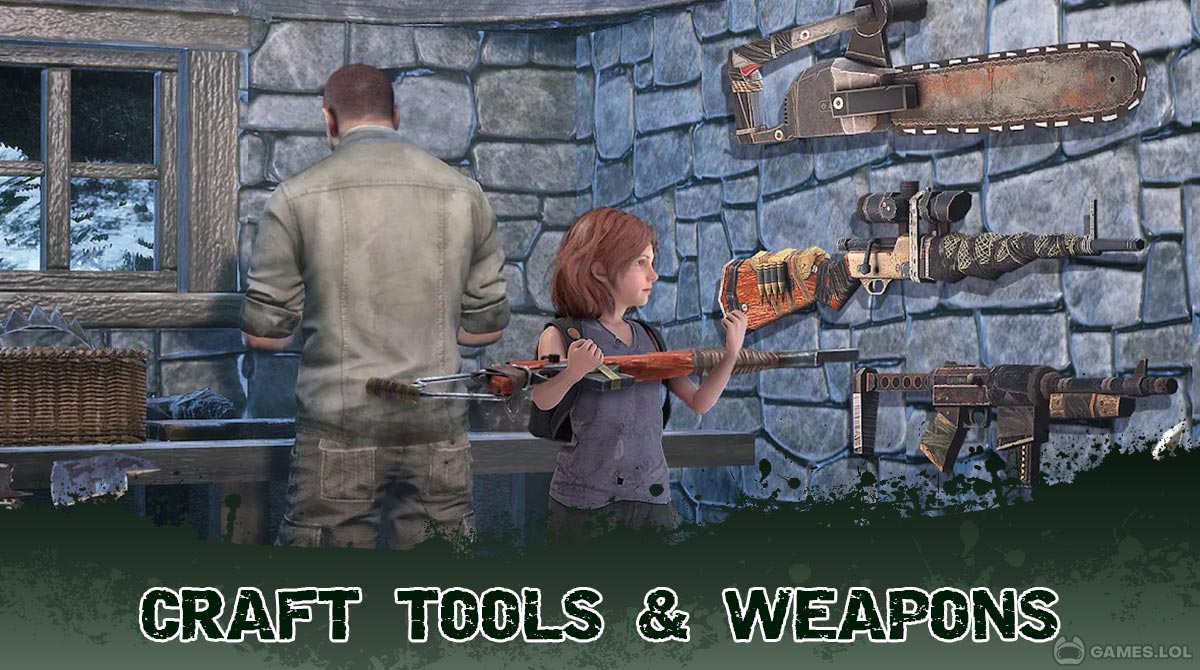 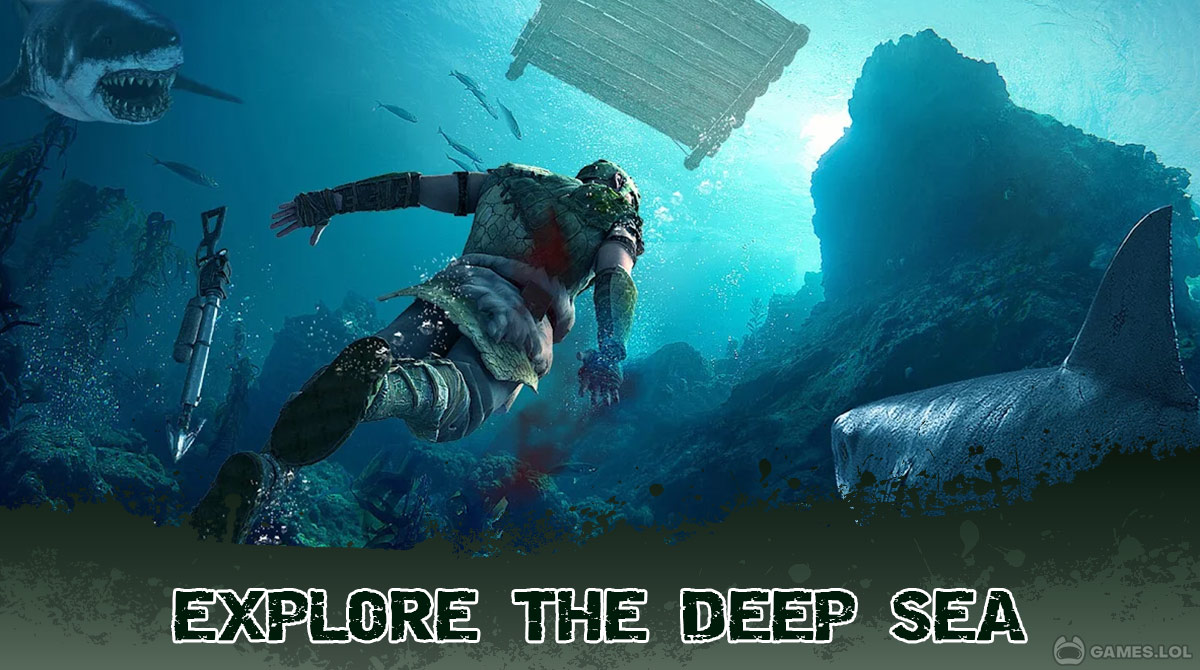 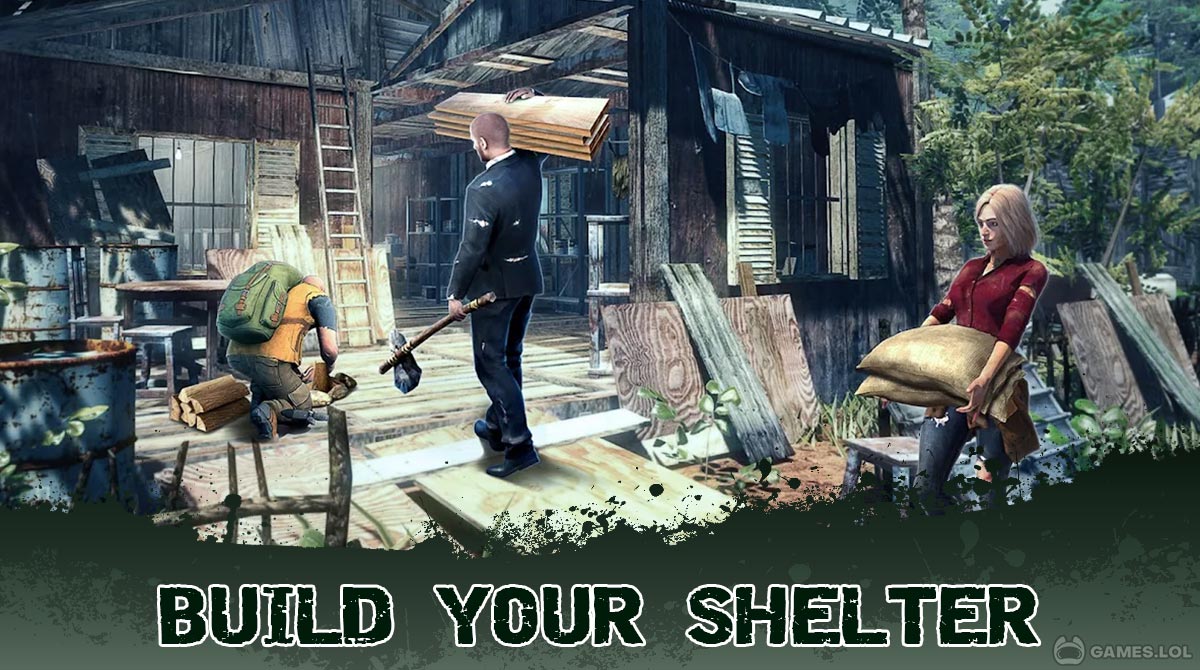 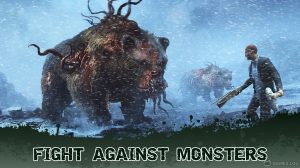 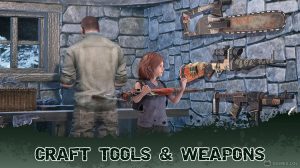 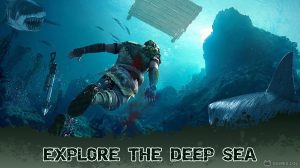 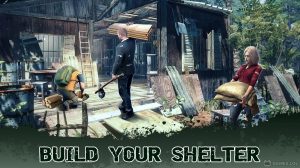 If you’re always up for games where your survival is the key to winning, then try LOST in Blue for PC. It’s an adventure survival game published by Volcano Force. In this epic adventure game, you play as a plane crash survivor. As you’re stuck on a remote island, your goal is for you to explore it and find ways to survive. But that will be easier said than done since the island contains horrible mysteries. Nevertheless, it’s an interesting game that you will definitely enjoy playing.

Read on if you want to know more about the gameplay of LOST in Blue PC.

Surviving the Island in LOST in Blue Global

When you play LOST in Blue (Global), you’ll first watch a short cinematic video to introduce you to the storyline. Particularly, it will show you the video of the plane crash. After, you’ll then decide which character you want to use. Then, you start to play the game and try to survive on the island. But you won’t be doing it blindly since there will be a tutorial in the beginning. It will teach you about the gameplay and what you need to do.

The first part of the tutorial would be learning the controls in LOST in Blue. This includes moving, picking up items, using items, and picking up weapons. During the tutorial, you’ll also encounter mutants, which are people that turned into monsters. You’ll be fighting many of them throughout the game.

Your tutorial will continue when you meet Jenny, a resident of the island. She’ll teach you what you need to do to survive the island. This would include crafting, building your base, gathering resources, and so on. When crafting, you won’t just craft items to use, but weapons as well. You’ll use these weapons to fight off the mutants. It’s also important to note that you need to gather as many resources as possible to craft various items.

If you want to test your survival skills, make sure to play LOST in Blue PC now. Download it here for free at Games.lol.

Can’t get enough of playing survival adventure games? Make sure to check out some of the fun survival games like Survivors: The Quest and Stormfall: Saga of Survival. These games are free to play and download on your PC here at Games.lol.