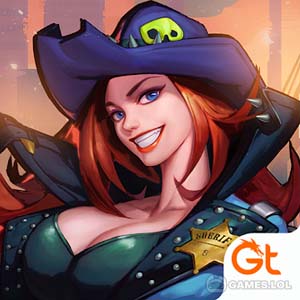 Castlevania Symphony of the Night
Close 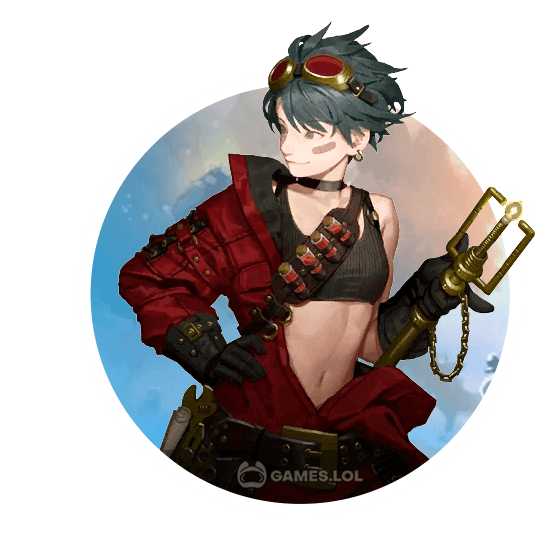 Man or Vampire - Defeat Vampires & Be The King Of Heaven 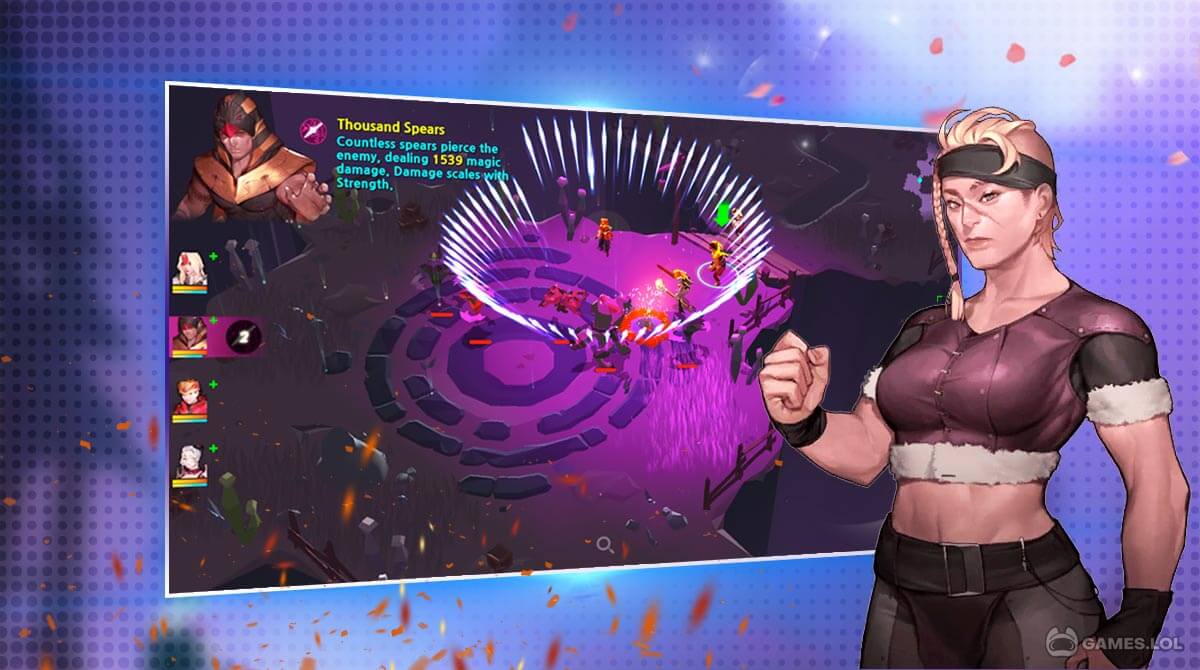 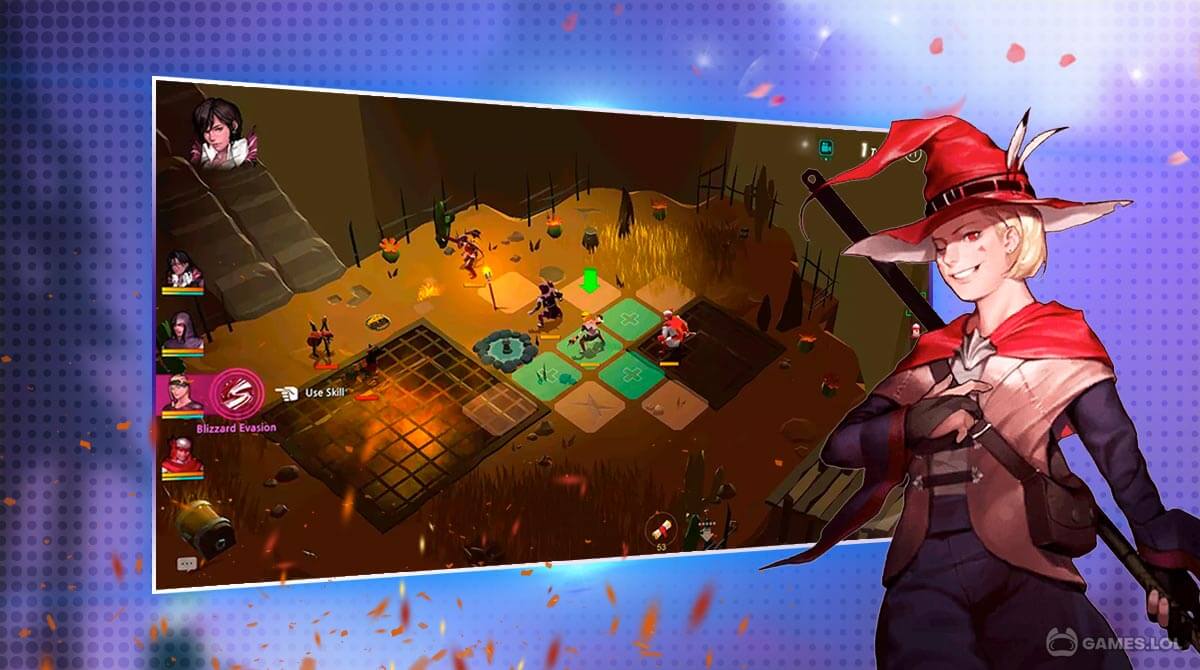 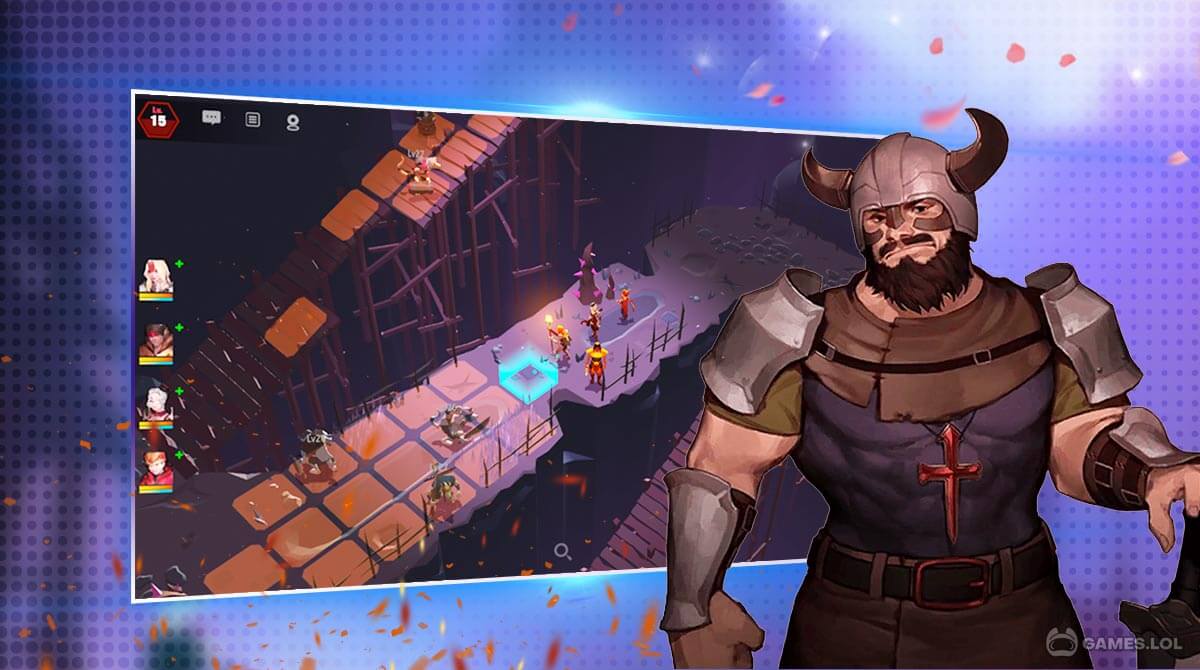 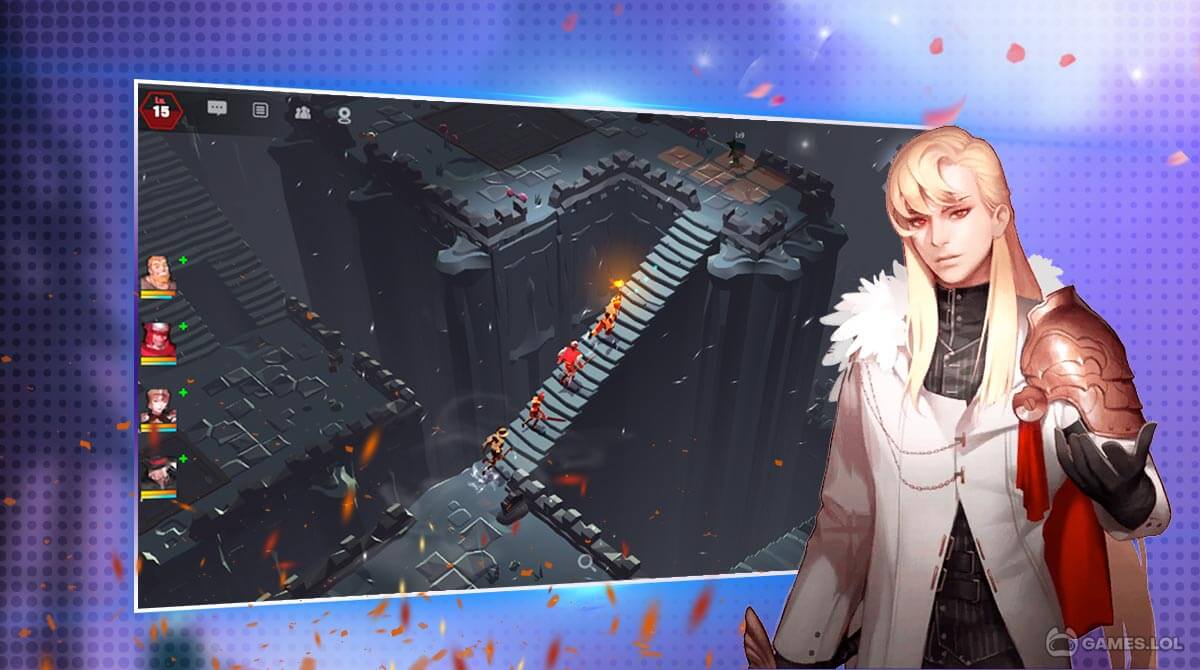 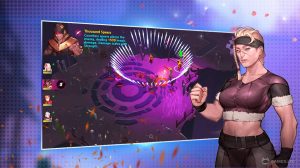 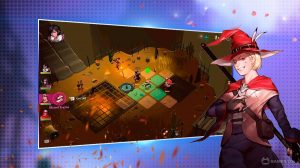 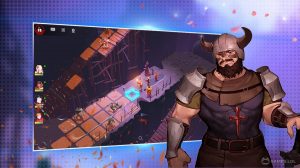 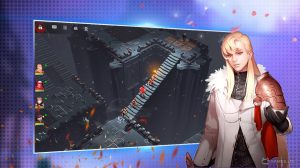 Vampires are said to be creatures that stalk the night and hunt the blood of human beings. If they catch you and drink your blood, you turn into one of them. And Paradise is in great danger because of these Vampires that are ruling the frontiers. Therefore, the only savior is the King. And is it true you could be one?

Now, the adventure of being the King of the Heavens is on. Are you ready to defeat the vampires and bring Heavens back to its former glory? All of these you will encounter in Man or Vampire!

Man or Vampire is an exciting role-playing game that’s filled with adventure by HIDEA. Here, your character will be facing a battle against vampires and work hard to be the King of paradise. It’s filled with strategic combat via turn-based battles, and it’s on a party play basis.

The skills of your companions will matter. Hence, you must recruit the best companions with various skills to aid you in your journey. Aside from that, you will have to hone your map exploration skills as you go through multiple dungeons. Battles are also challenging because of the unique terrains and positions that are generated in the game. Hence, you have to stay sharp and smart!

How to Play Man or Vampire

The game starts with the main character waking up in the Heavens after dying. Then, an Angel will guide you as you go on exciting adventures together. According to her, heaven is like a regular place for humans. To conquer missions, you have to improve and develop the main character. This means that your character must pick up on special abilities, skills, and learn from other combatants. In addition, you have to explore the dungeons extensively. With a map, you must figure out how to get through the dungeon. But beware, because dungeon bosses are jumping out of nowhere!

For those who want more exciting role-playing games, Games.lol has you covered! Check out Lineage 2: Revolution or Game of War – Fire Age.