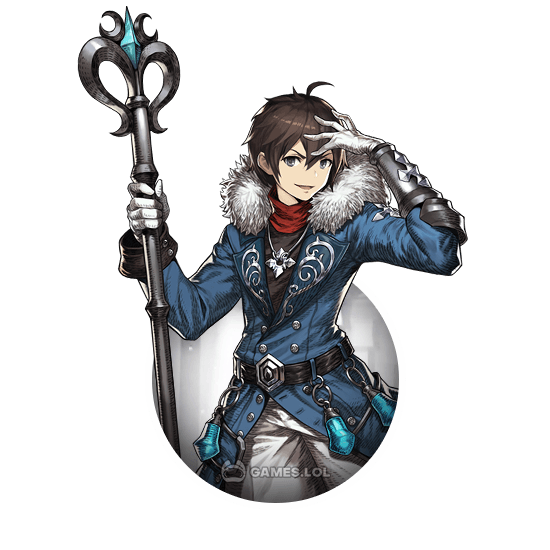 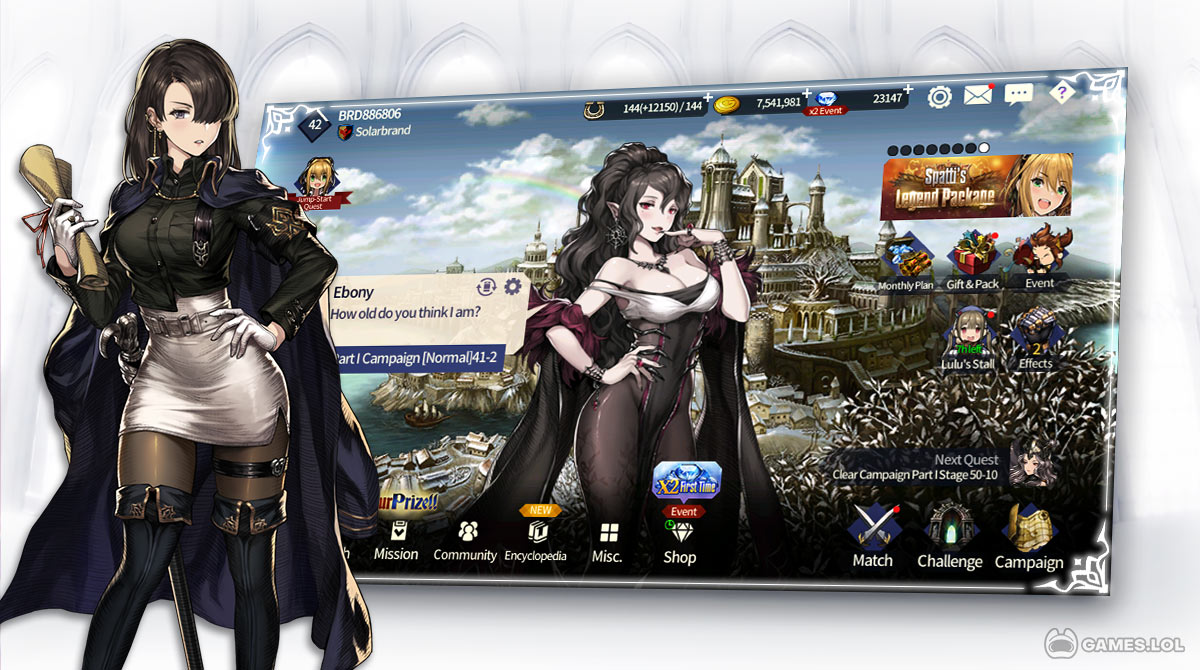 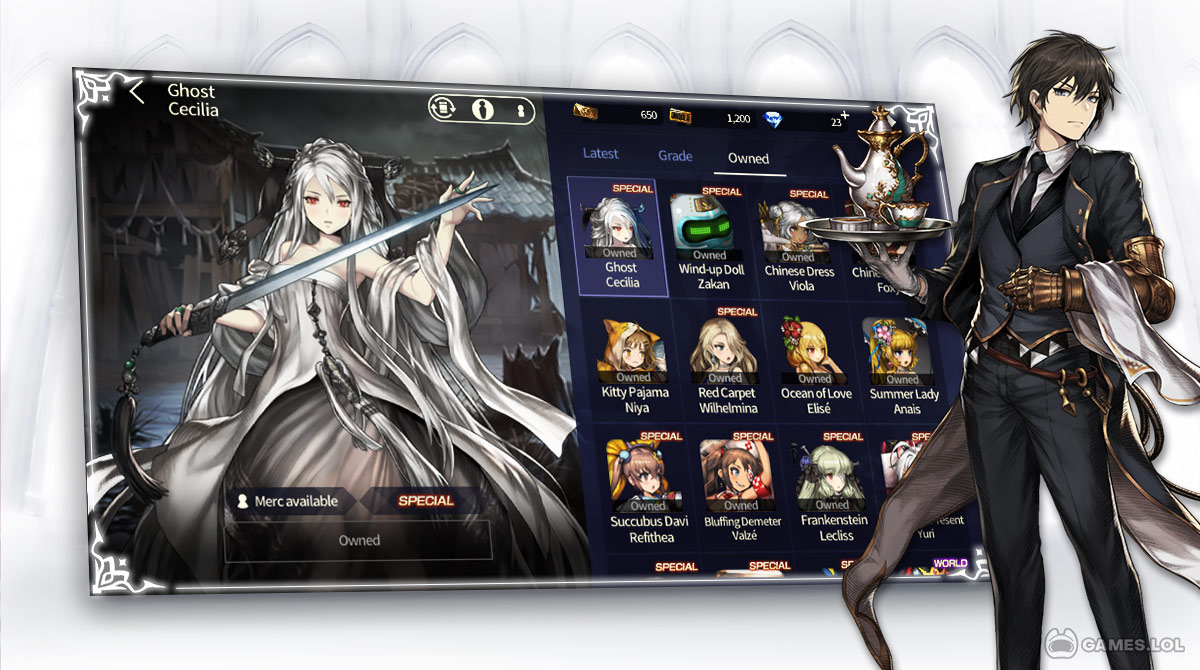 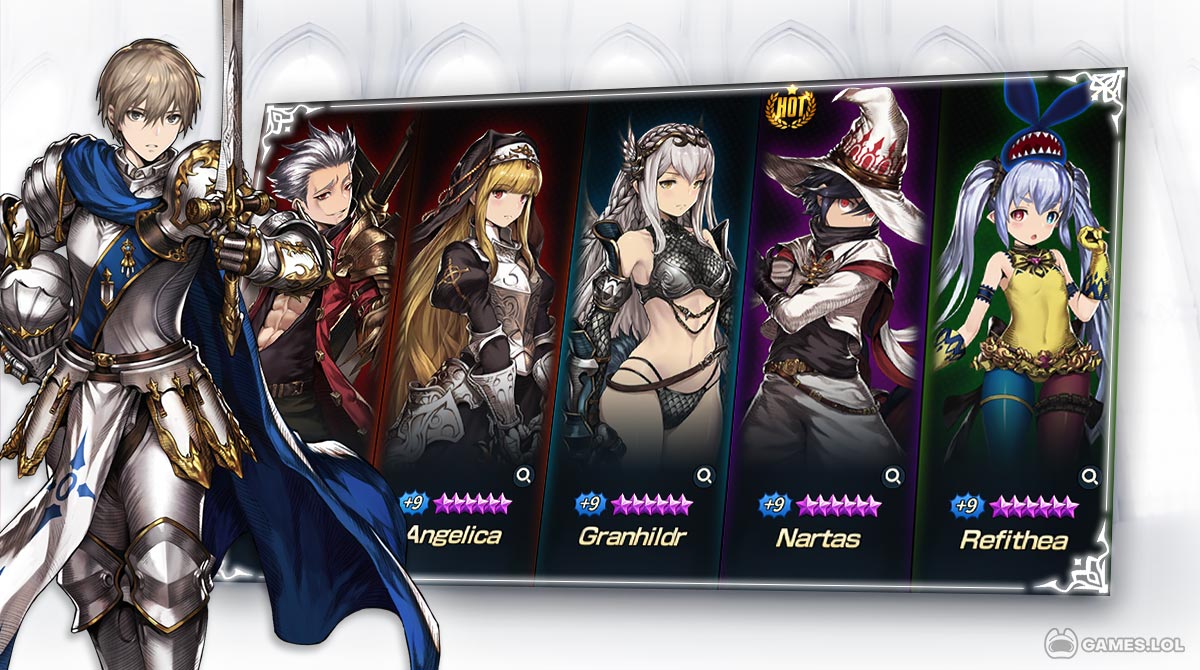 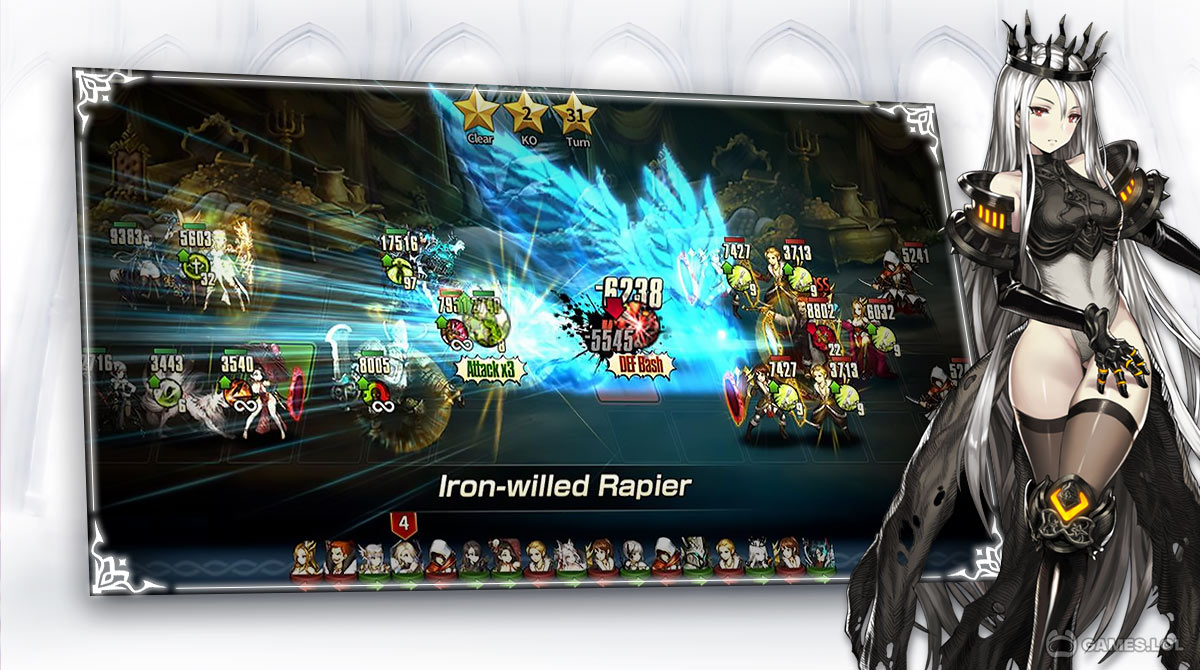 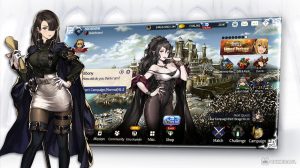 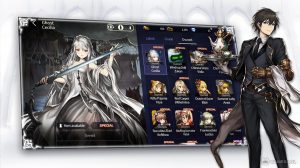 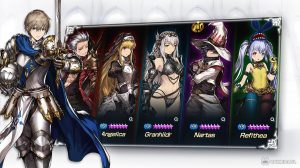 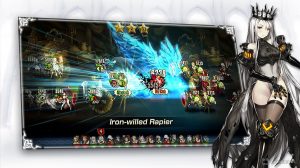 Go on an epic adventure paired with strategic battles in this awesome role-playing game. Travel across the realm, and recruit powerful mercenaries in the world of Brave Nine – Tactical RPG. Developed by NEOWIZ, this game combines role-playing elements with strategic turn-based combat. You’ll command a massive platoon of troops while traveling around the world. Make them stronger by upgrading them or letting them earn battle experience. It’s an awesome RPG with unique and beautiful characters. Try this game out on your PC today! Proceed to the next section to know more about its features.

Brave Nine puts together elements of role-playing games and tactical combat. It features turn-based battles and hundreds of collectible mercenaries. Each recruited hero comes with its unique look, skills, and attributes. Your goal is to form the best team that’ll overcome even the toughest opponents. The game also features different gameplay modes like the World Arena– which serves as the PVP hub. Test the might of your mercenaries against other players in multiplayer mode. Then battle against monsters using your chess-like skills in Evil Castle!

But wait, there’s more! You can upgrade your heroes so they’ll become unstoppable. Give them companion units so they’ll have enough support to survive a difficult battle. Then, complete bounties to unlock rewards that’ll surely level up your journey. It’s an awesome game to play on PC!

To play Brave Nine on PC, just hit the download button on this page. You can use our Games.lol launcher to make your gaming experience seamless and uninterrupted. Once you’ve installed it on your PC, just launch the game and follow the tutorial. Traverse around the world of Brave Nine with over 1400 stages and unique story characters. It’s a journey you won’t regret! So, don’t idle now and play this game on PC. You’ll get access to full-screen gameplay, and customizable keymaps that’ll surely upgrade your gaming experience by ten folds. Download now!

Experience all kinds of unique adventures by playing more role-playing games using our Games.lol client. Feel the nostalgia with Chrono Trigger PC or enter a more action-packed journey in Darkness Rises. Get access to hundreds of other games across multiple genres. Level up your PC gaming by downloading our game launcher today!