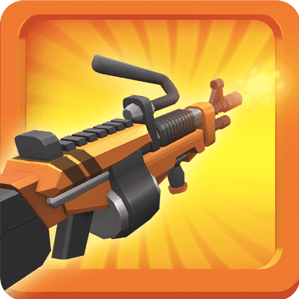 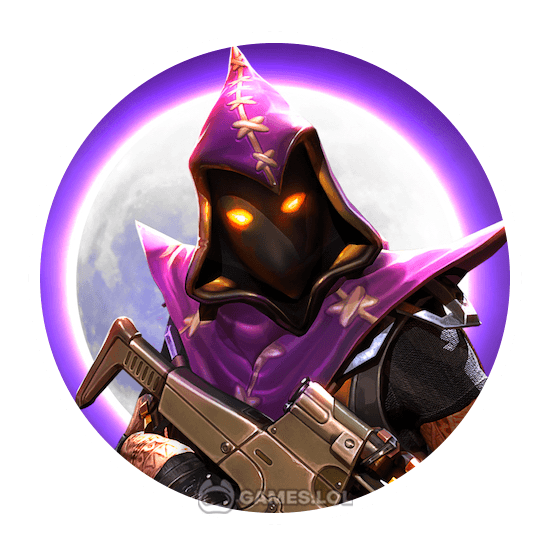 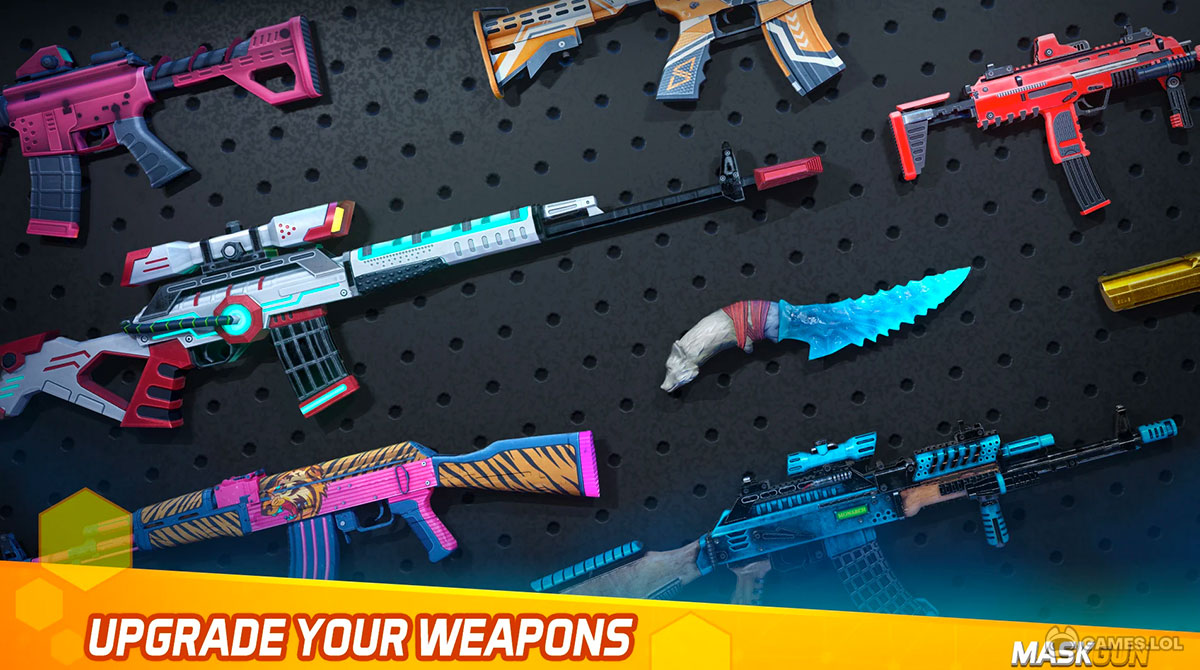 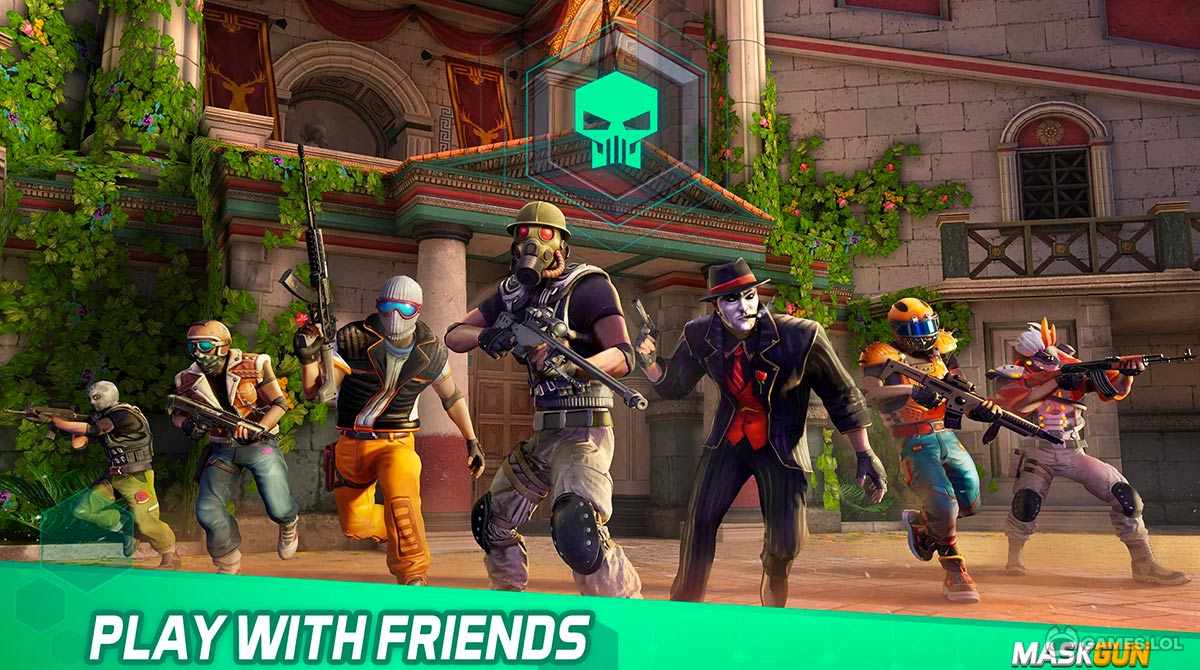 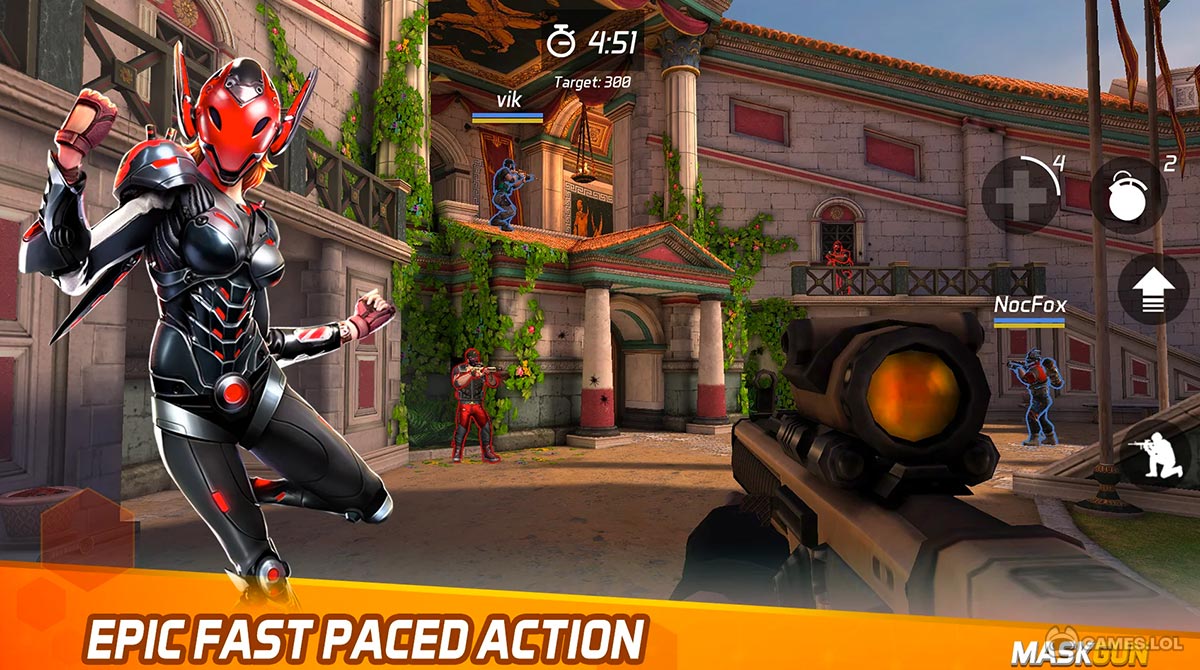 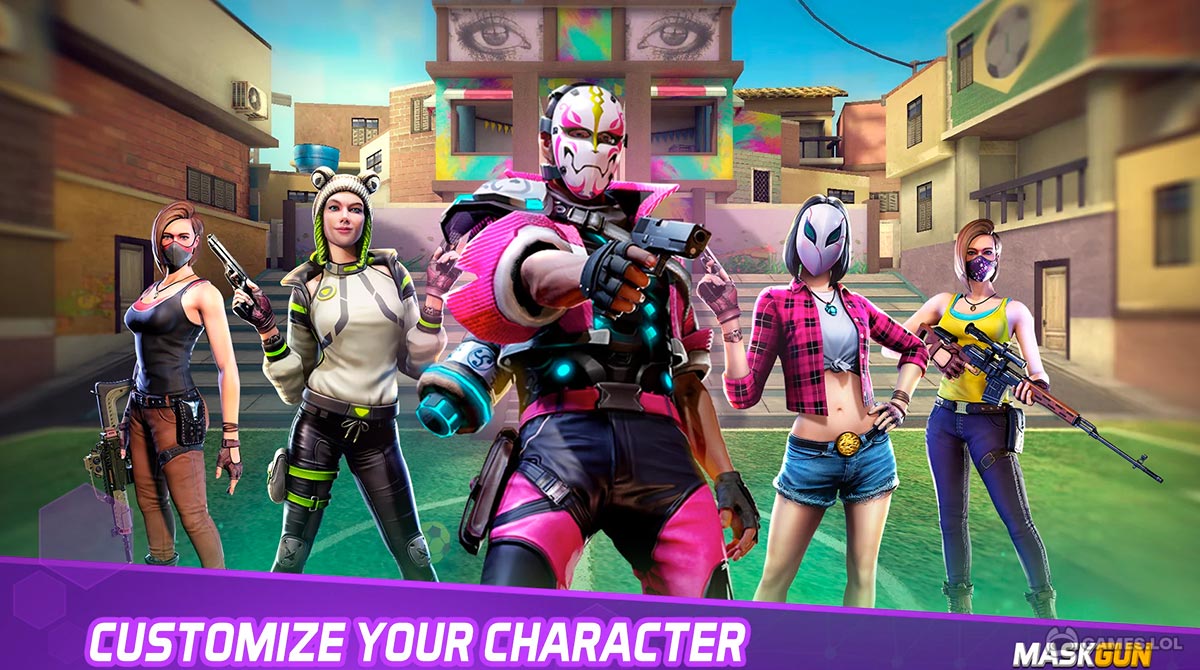 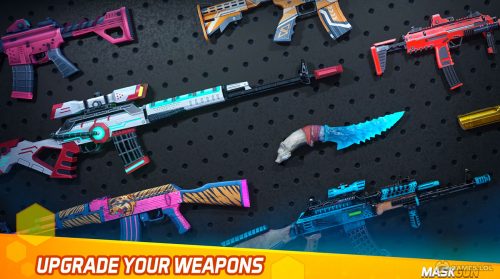 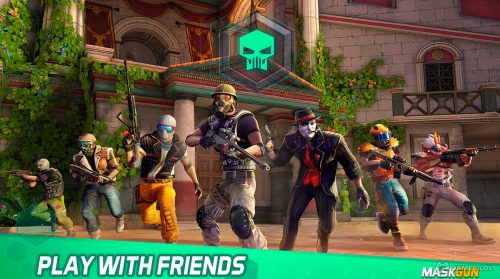 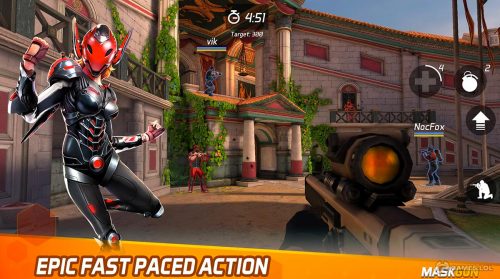 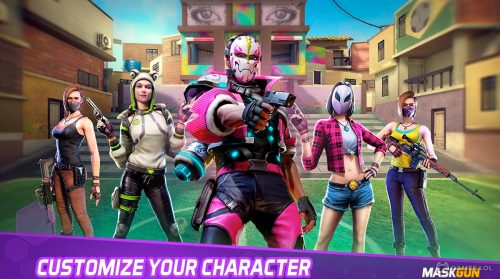 If you enjoy playing first-person shooter games, then you will love playing MaskGun on PC. Get to know more about this fantastic gun game and see why this FPS game should be on top of your gaming list.

MaskGun is a multiplayer FPS action game that was published by June Gaming. The game is called such because most of the characters in the game are all wearing masks. Furthermore, this game solely revolves around multiplayer matches. There is the Public mode, which means it is open for everyone to join, and the Private mode where you can put a password and invite only those you want to play with.

Like other FPS games, MaskGun Multiplayer FPS is a shooting game where you can also use various weapons once you’ve unlocked them. You can also upgrade weapons to make them stronger, as well as the gear you’re wearing for more health, movement speed, and armor.

How to Play this Gun Game on PC?

If you’re keen on playing first-person shooter games, you can quickly figure out how to play MaskGun for PC. Even beginners can easily learn how to play the game due to its simple gameplay mechanics. As long as you know how to aim, you’re good to go.

If you start playing MaskGun on PC, there will be a short tutorial on how you will move in the game. It’s also set in auto-aim and auto-shoot, which means you just point the crosshair on the enemy, and the gun will automatically fire.

Once you’re done with the tutorial, you will be taken to the game’s main lobby. From there, you will find various menus. The important ones are the Missions, Arsenal, and Play.

Missions are where you can claim rewards for completing certain tasks in the game, while Arsenal is where you can upgrade your weapons and gear and purchase new guns to use. On the other hand, Play is where you will get to enter matches. If you want to choose between playing in a Public or a Private Match, click on the button with a magnifying glass beside it. You can also browse Running Matches, which you can join if you like.

If you want to feel the action of playing multiplayer first-person shooter games like MaskGun online, download and play the game on your PC now.

Once you get to play MaskGun on PC, you will experience these features and more: