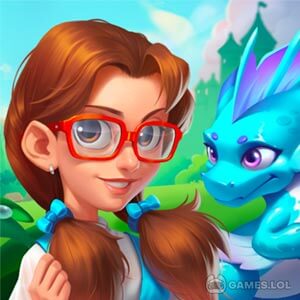 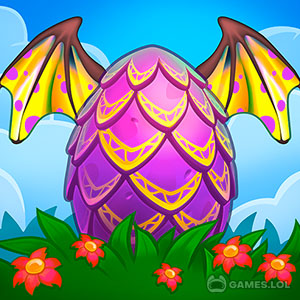 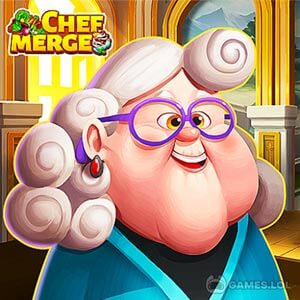 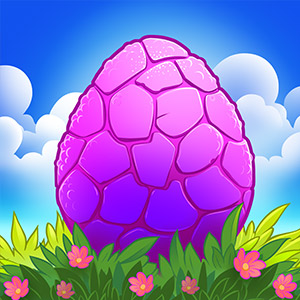 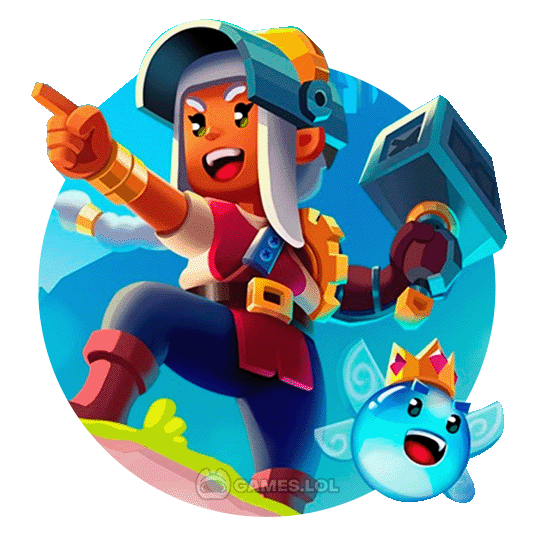 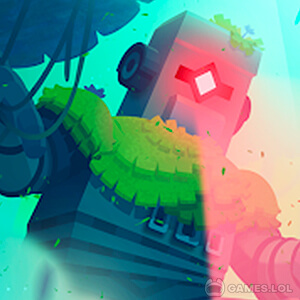 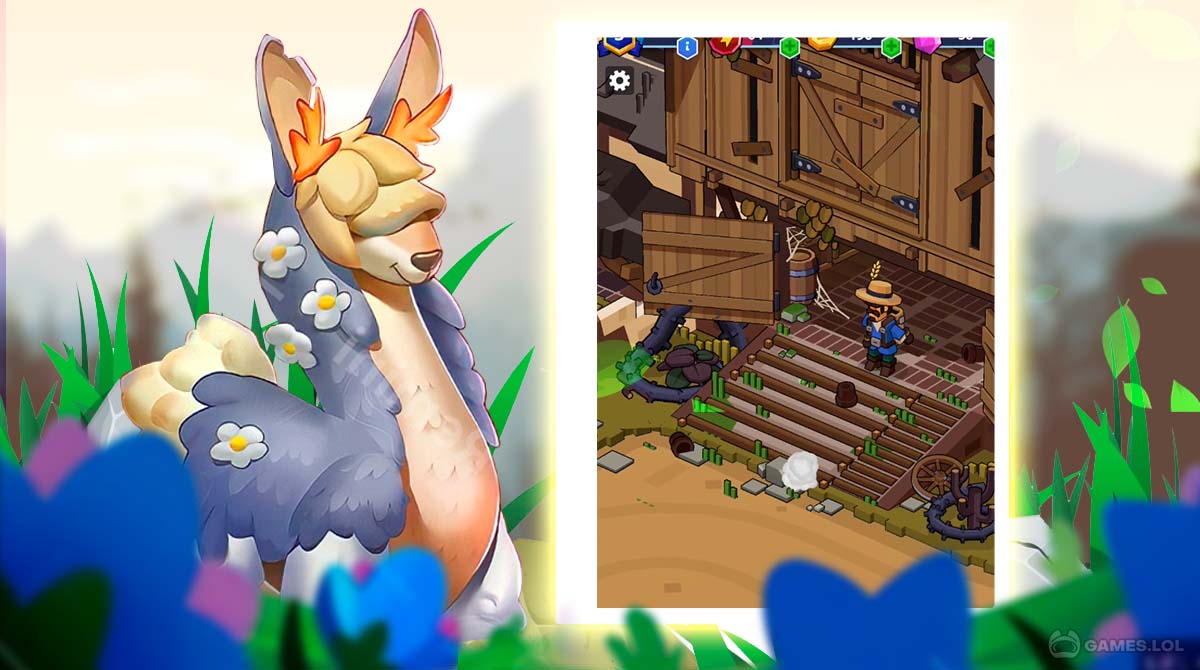 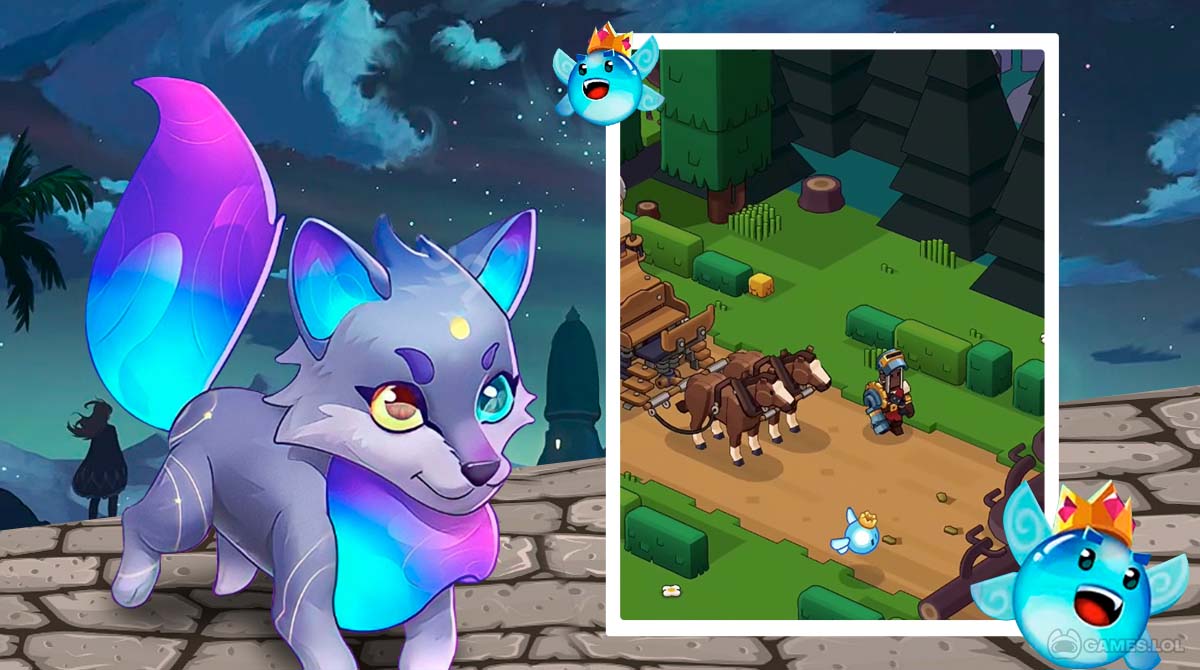 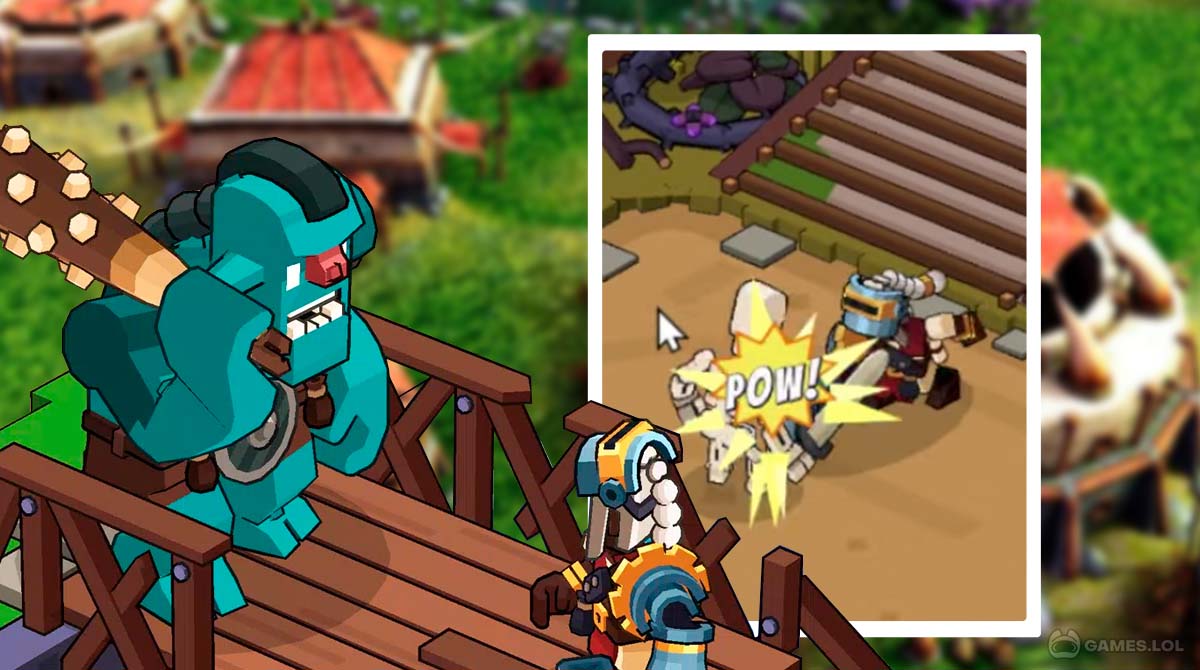 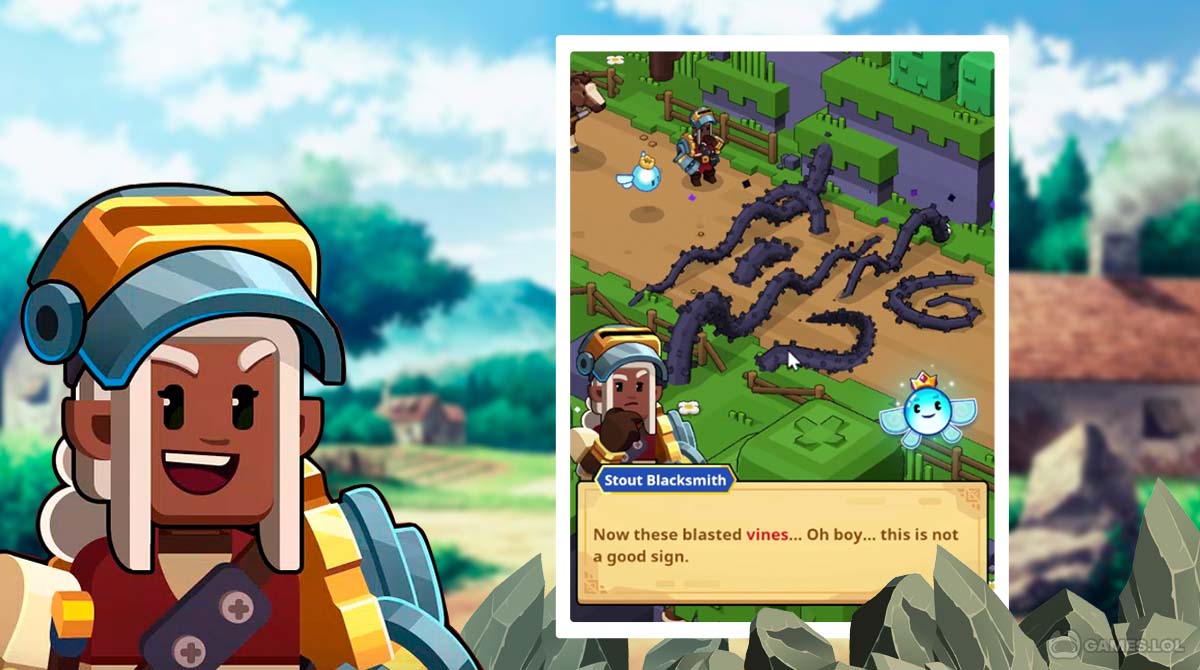 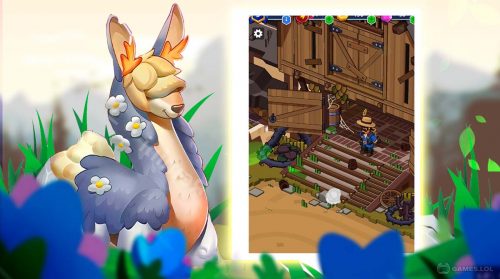 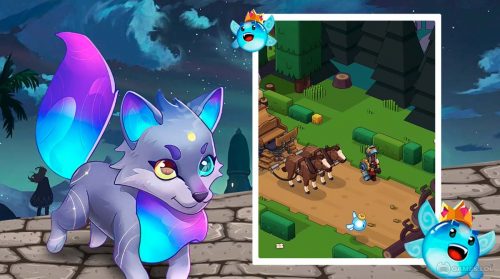 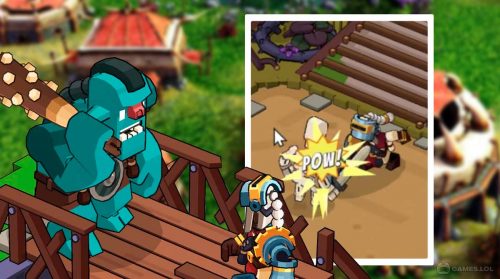 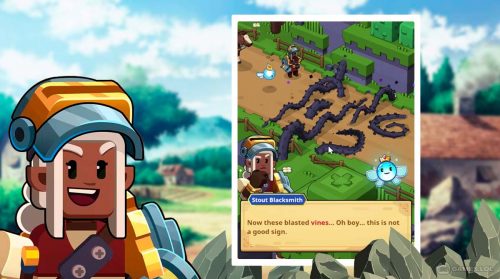 If you’re looking for a fun and casual RPG to play, then try playing Medieval Merge Epic RPG Games. Published by Pixodust Games, it’s a casual puzzle RPG where you try to save and restore a town from the corrupted vines. You play the role of a knight who’s accompanied by a fairy. You fight monsters, get rid of the corrupted vines, and restore the town in the game.

But to do that you’ll need tools and to get tools you’ll need to merge. We’ll discuss this further as we talk about how to play Medieval Merge Epic RPG Games and the features it has.

There will be a big puzzle board in the Medieval Merge game where you’ll merge the items. Some items are hidden in cobwebs. You will need to merge them with a similar item to unlock them. There will be items on the board that produce certain items and tools. It’s what you’ll use to help you merge the tools you need .

Medieval Merge is just like many other games since it will start with a tutorial. It will teach you the basics of the gameplay. A big part of what you will do here is to merge. It’s because all of your activities or tasks in the Medieval Merge game will require a certain tool or item. You need to go to the puzzle board and merge similar tools or items until you get what you need.

Certain items on the board in the Medieval Merge game, once merged, will start to produce items, tools, or materials. You will click them to produce the item or tool and then merge similar ones to produce a better tool. Take note that it costs one energy to produce an item. You will have only 100 energy that replenishes over time. You can also use gems to replenish quickly. Your tool/item-producing object will also run out. And you can choose to wait until they replenish or use gems.