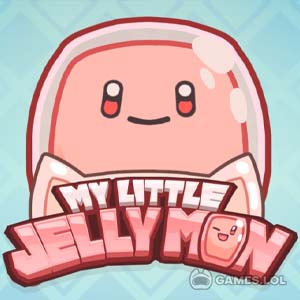 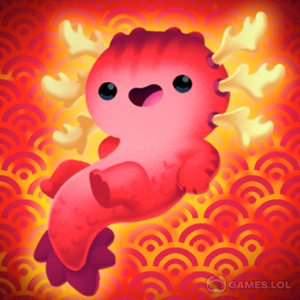 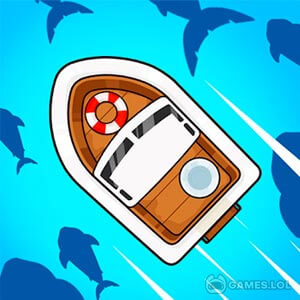 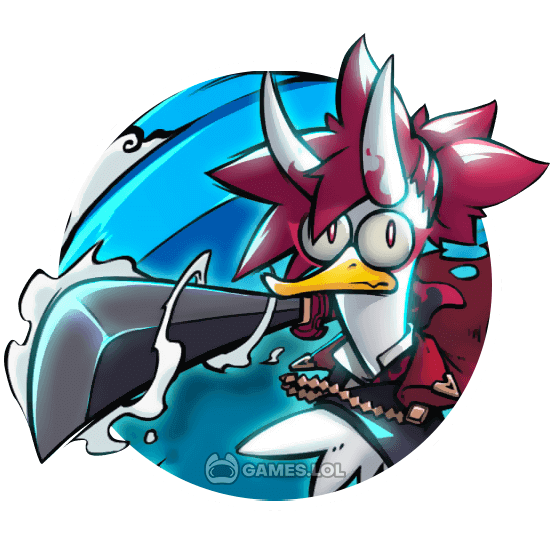 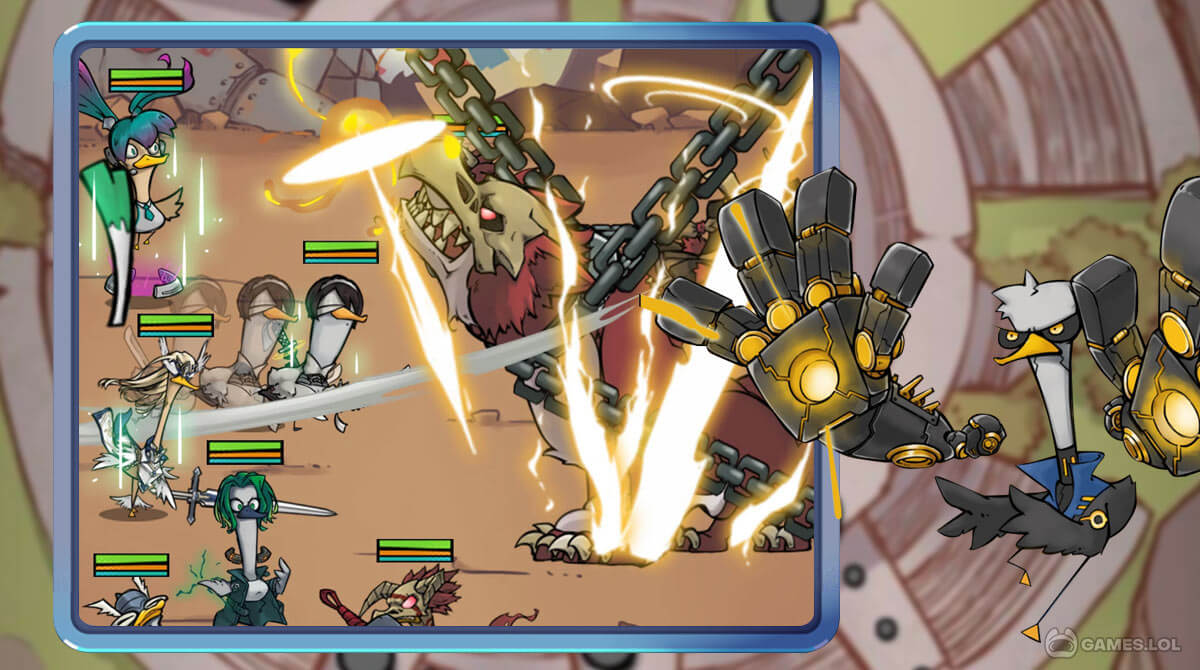 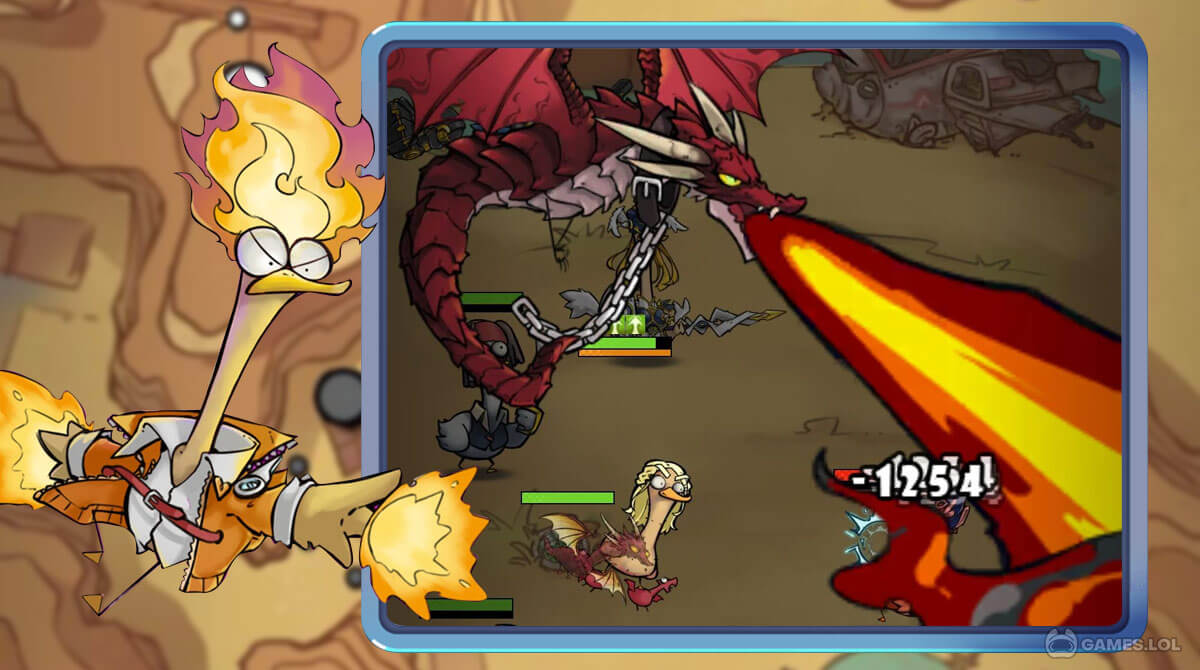 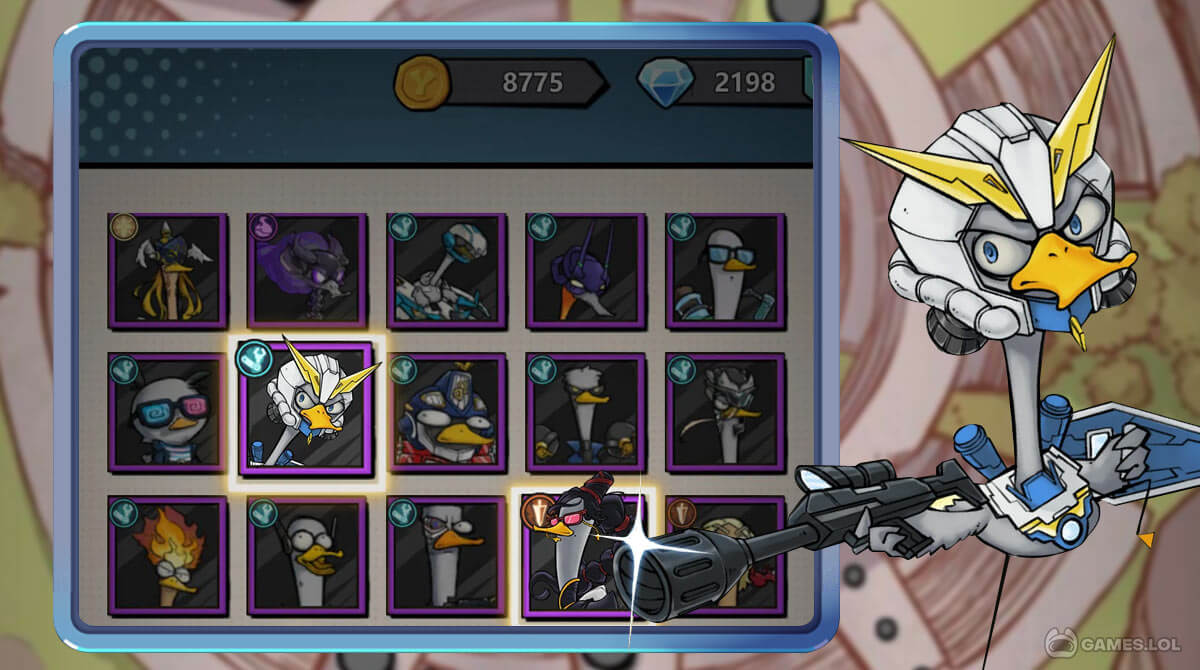 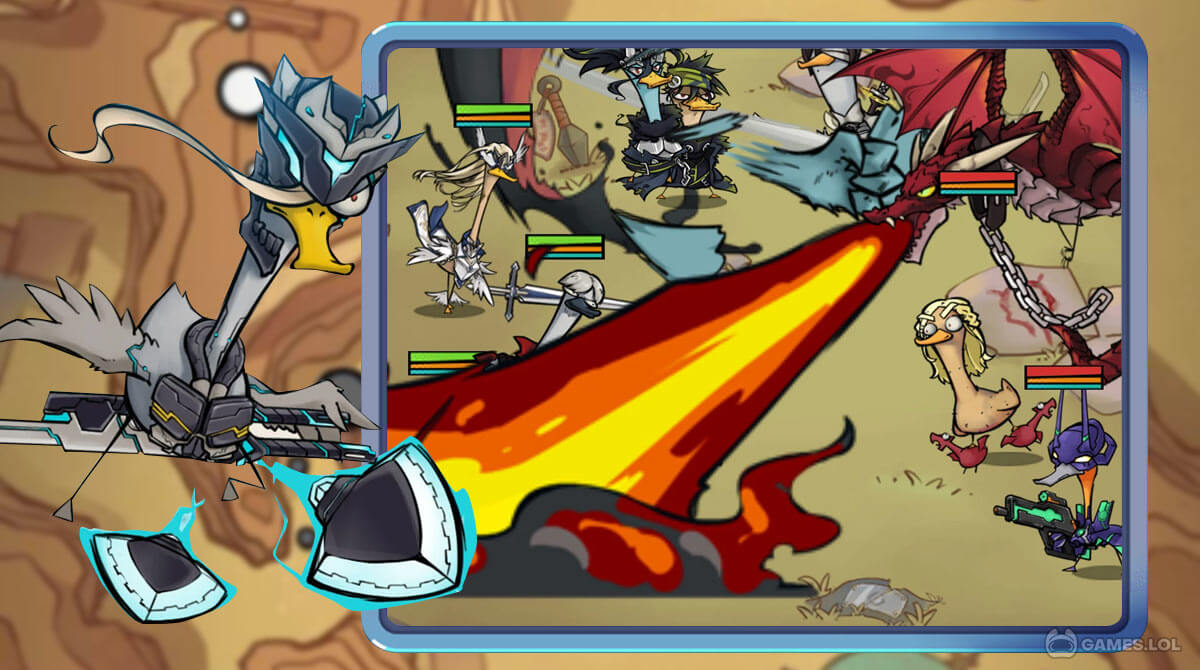 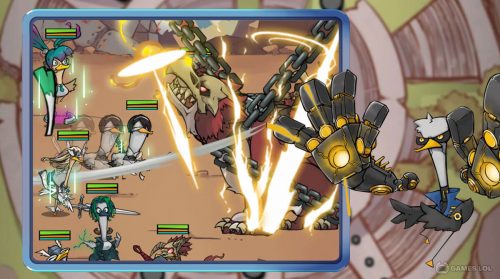 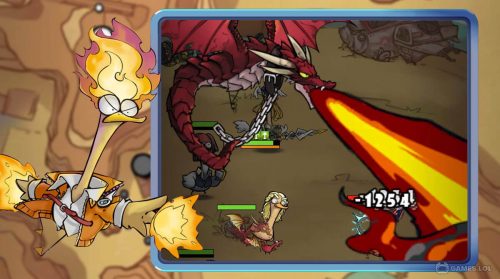 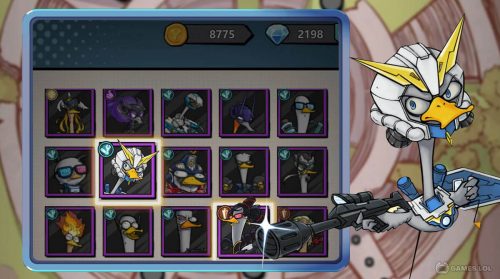 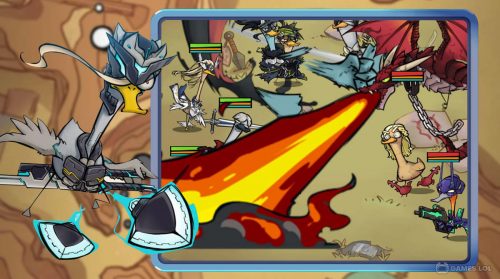 As we all know, a casual game is all about petting or taking ownership of an adorable virtual creature. Well, there is a game that takes how casual games are played to the next level. If you love owning your pets and making them battle-ready, you should try Merge Duck 2: Idle RPG. This casual game will bring you a gameplay experience boasting fun and action. If you want to make your pets battle-ready, continue reading to learn more.

Published by OneMore Games Studio, Merge Duck 2 is a casual game that introduces you to brave ducks. In the game, you will be owning several cute grumpy ducks that will fight against other ducks. These ducks are not created for you to pet them, but to put them into battle. Expect the kind of attacks these ducks can unleash on other ducks, which you will enjoy.

Just like other casual games, Merge Duck 2 does not only show you battle action, but also cuteness. You will see how the ducks fight with each other in the game. You will also be fascinated with their looks as if they’re not just fit to fight. But these ducks are brave enough to immerse themselves in RPG battles. As a commander, just let them do their fights in this casual game.

Unlike other casual games you know, Merge Duck 2 offers you dynamic battle gameplay. The only difference is that this game enables you to exert minimum effort as you play. Because this is an idle RPG, you can just deploy your duck army and let them do the action. You will only do some minimal clicks to make them fight with other ducks. All you need to do is follow the instructions given at the beginning of each battle.

To expedite your progress, you have to execute a strategy so your duck army can quickly defeat the enemy ducks. You can do this by putting each duck into its place according to its abilities. Putting a duck in the wrong place can let the other ducks attack your army with ease. Even more interesting, you can merge your ducks to make your army more effective. This allows your duck army to become more efficient while fighting in the game.

Play Merge Duck 2 on your PC today. If you are into casual games, you can find them here on Games.lol. For related games, you can also try Ronin: The Last Samurai and Castle War: Empire Archer.