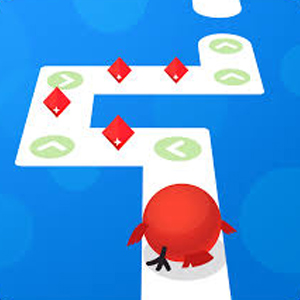 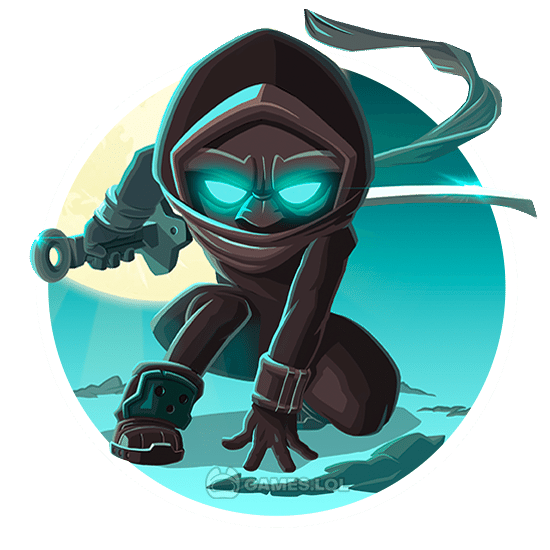 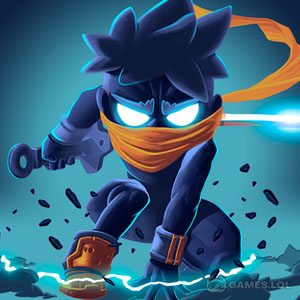 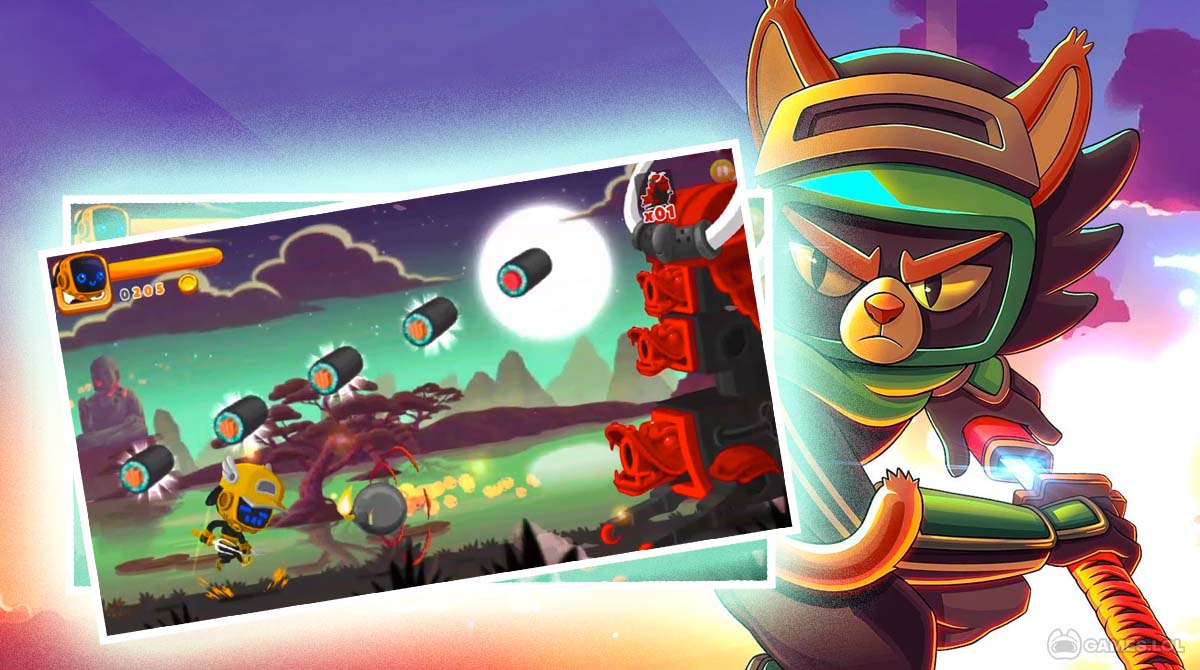 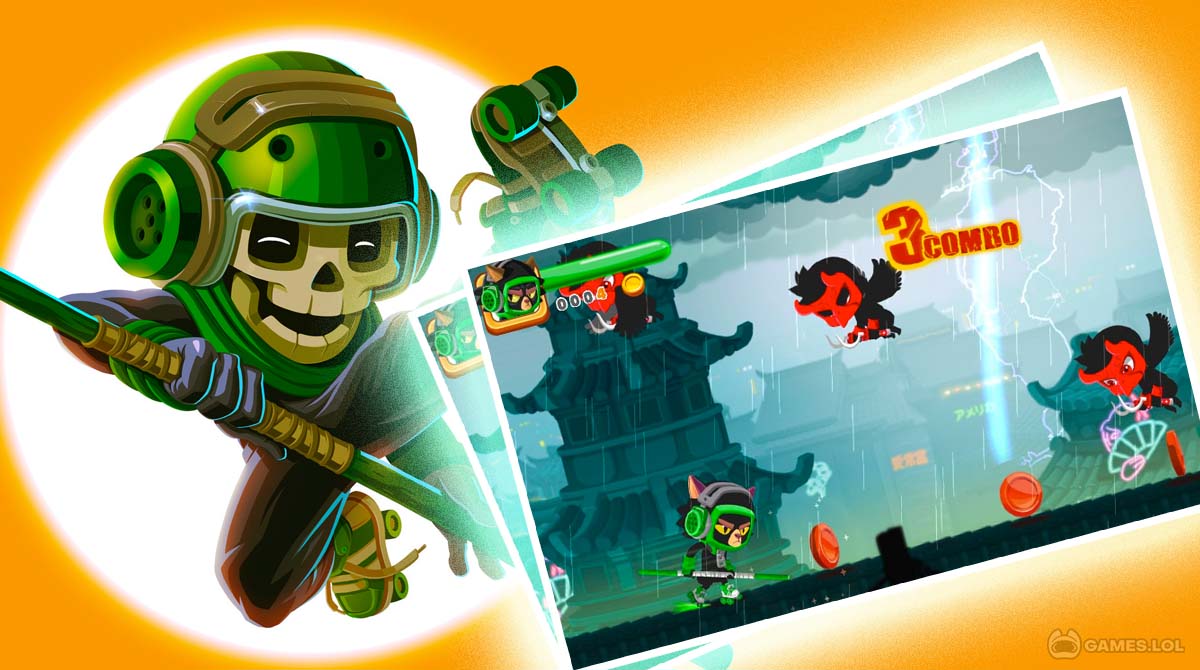 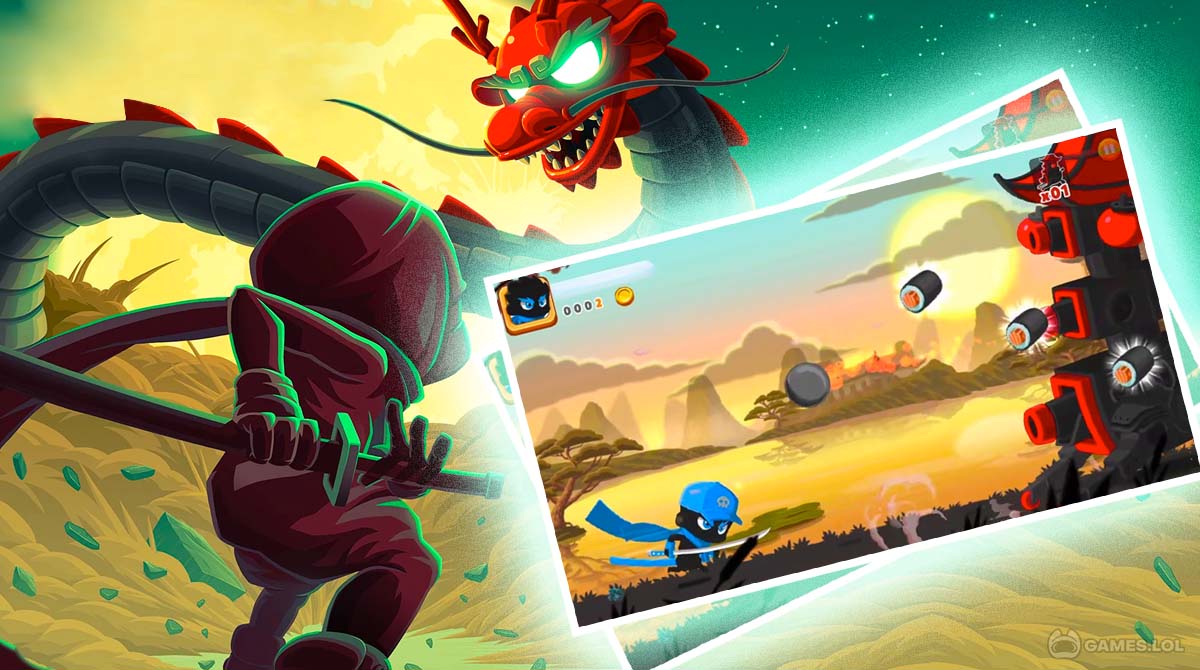 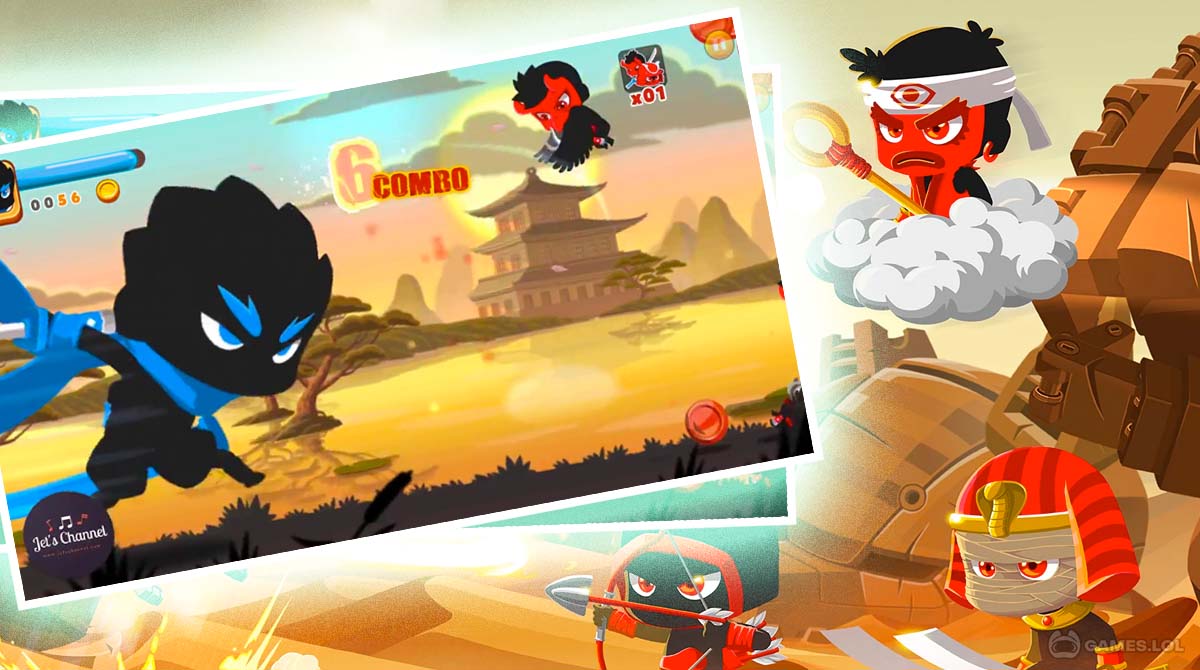 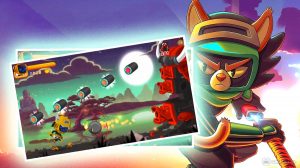 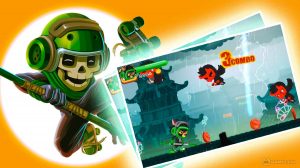 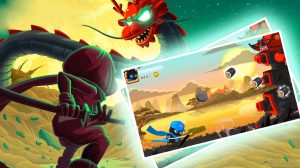 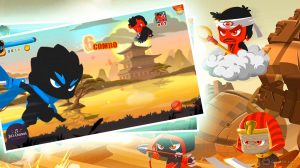 It’s now time to take your own katana and catch some shurikens as you need to be a shinobi warrior in the world of Ninja Dash Run. In this fast-paced arcade game, you will experience an extraordinary anime-themed adventure where you are tasked to kill demons and all kinds of enemies.

Published by Viva Games Studios, Ninja Dash Run Offline Games is a marvel time killer game perfect for people who wish to take a break for a while. Also, this game is playable whenever you want, so you can play either online or offline.

Generally, Ninja Dash Run is a hack and slash action arcade game with straightforward gameplay. Here, your goal is to be the legendary ninja dash warrior, and to do that, you need to defeat all of your enemies. To play Ninja Dash Run, you need to familiarize yourself with the attacks you need to undertake. If you want to avoid your enemy’s attacks, you can double-click the left side of the game screen so that your ninja will double jump. While progressing in the game, you can create some powerful dash combos which are more helpful in beating your opponents. Also, don’t miss the coins and gems because you can use these resources to upgrade your ninja warrior.

In Ninja Dash Run Offline Games, there are seven warriors to choose from; Akane, Hana, Bonzu, Kira, Tetsu, Shiro, and Senji. According to the devs, they will release more warriors soon, so you better watch out for those warriors. Each warrior uses a different weapon, and it can be either a katana, shuriken, stick, or other weapons. Additionally, there are eight Japanese-themed arcade scenarios you need to go through. These scenarios are filled with epic adventure levels packed with various kinds of enemies such as demons, devils, and epic bosses.S beat your opponents, especially the epic bosses by unlocking new ninja warriors along the way and enhancing your weapons to surpass all levels effortlessly. In this game, you need to expect different challenges such as Ninja Revenge, Steam Bomb, Ninja Showdown, and the hardest one, the epic boss battle.

So, are you ready to jump into the rooftops and take your exciting adventure in Ninja Dash Run? Well, let’s see what you’ve got!

DashGame Features You Should Not Miss

Are you a big fan of Ninja Dash Run Offline Games? Then, you better extend your game list as there are a lot of arcade games awaiting you. Alternatively, you can play Ninja Girls: Reborn and Monster Dash right on your PC. All games mentioned are free to download at Games.lol.