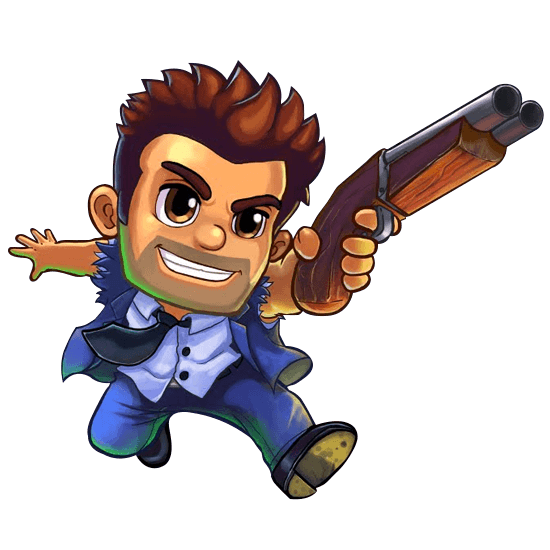 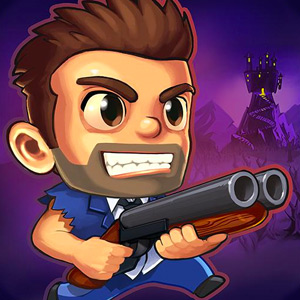 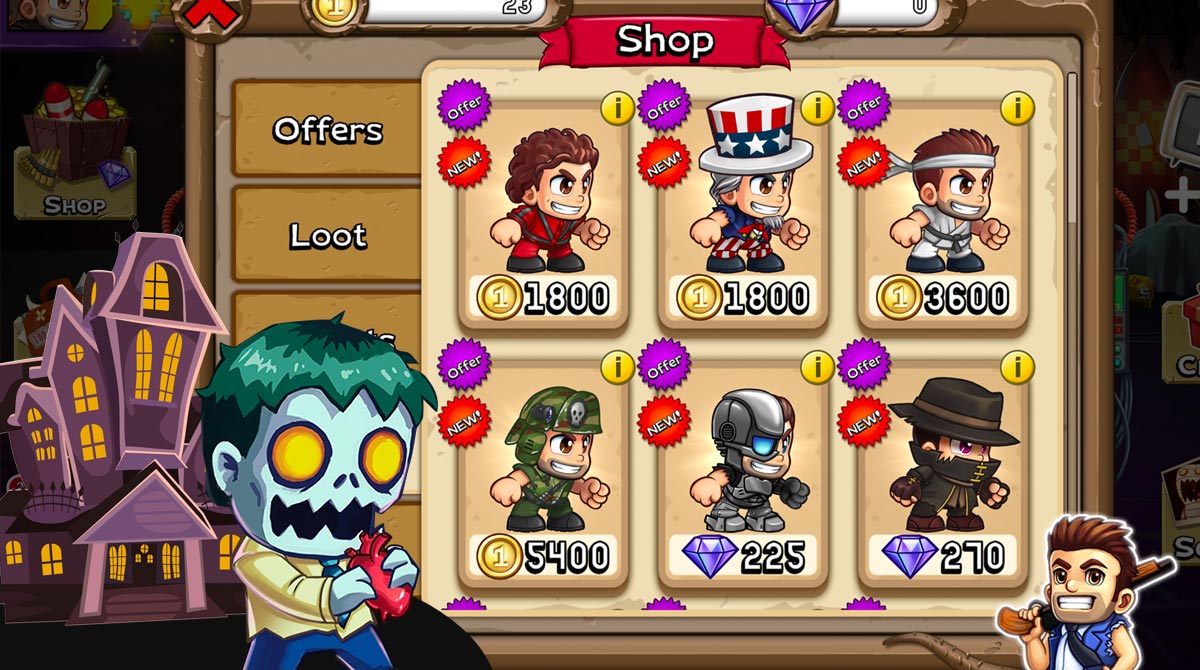 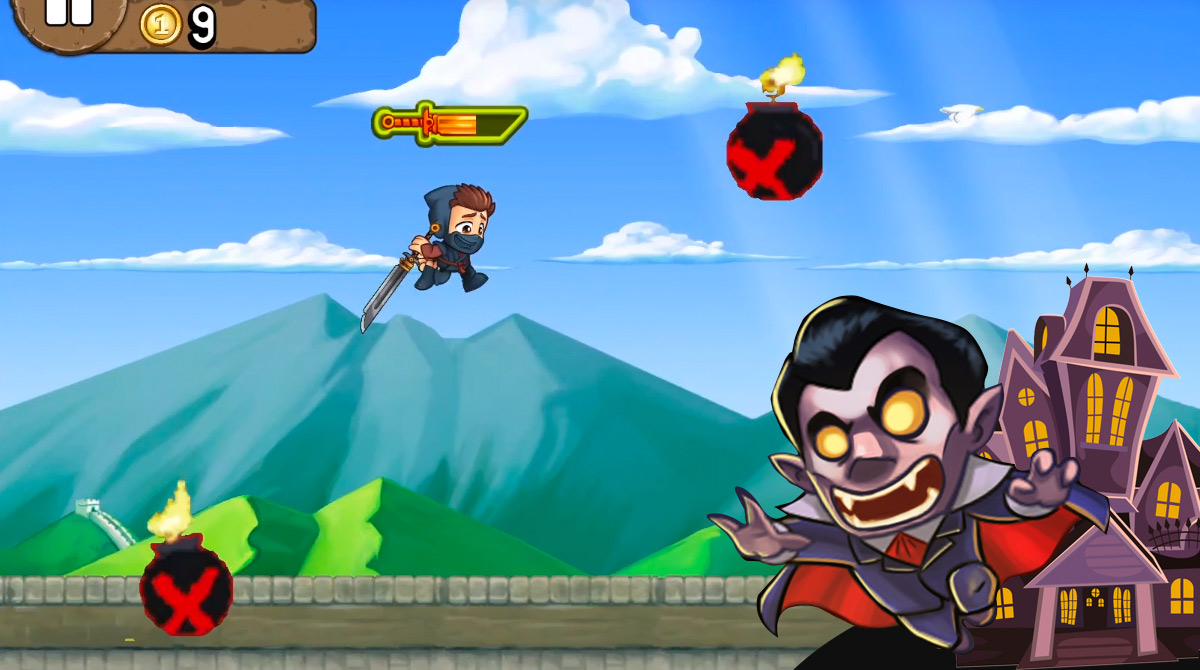 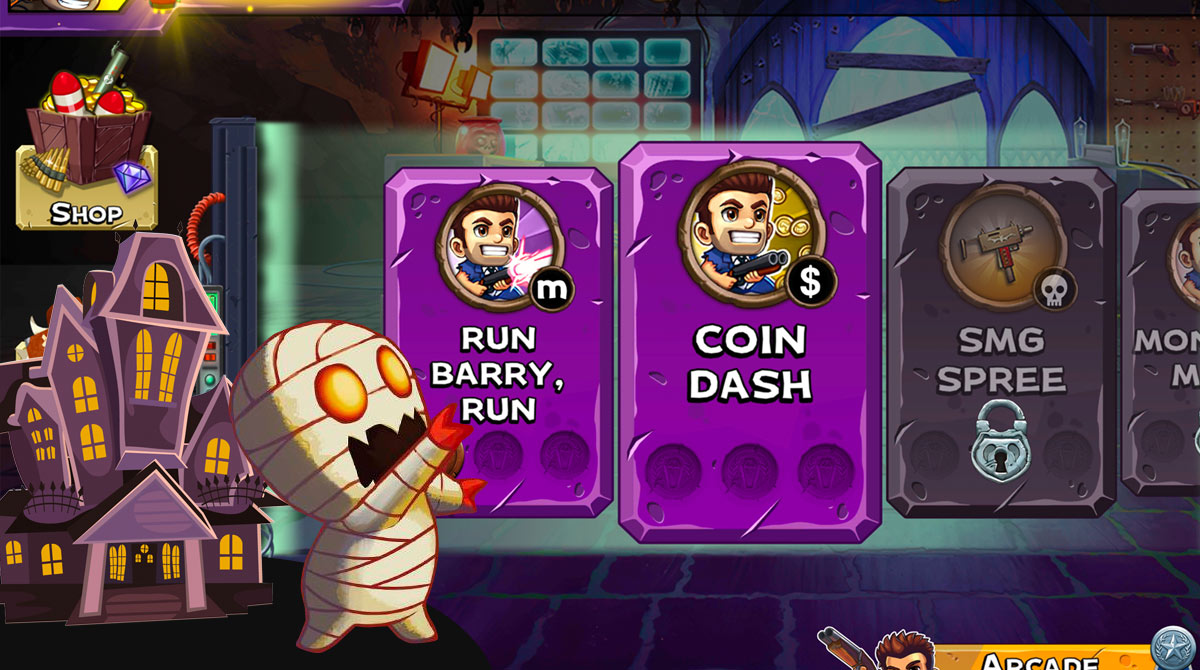 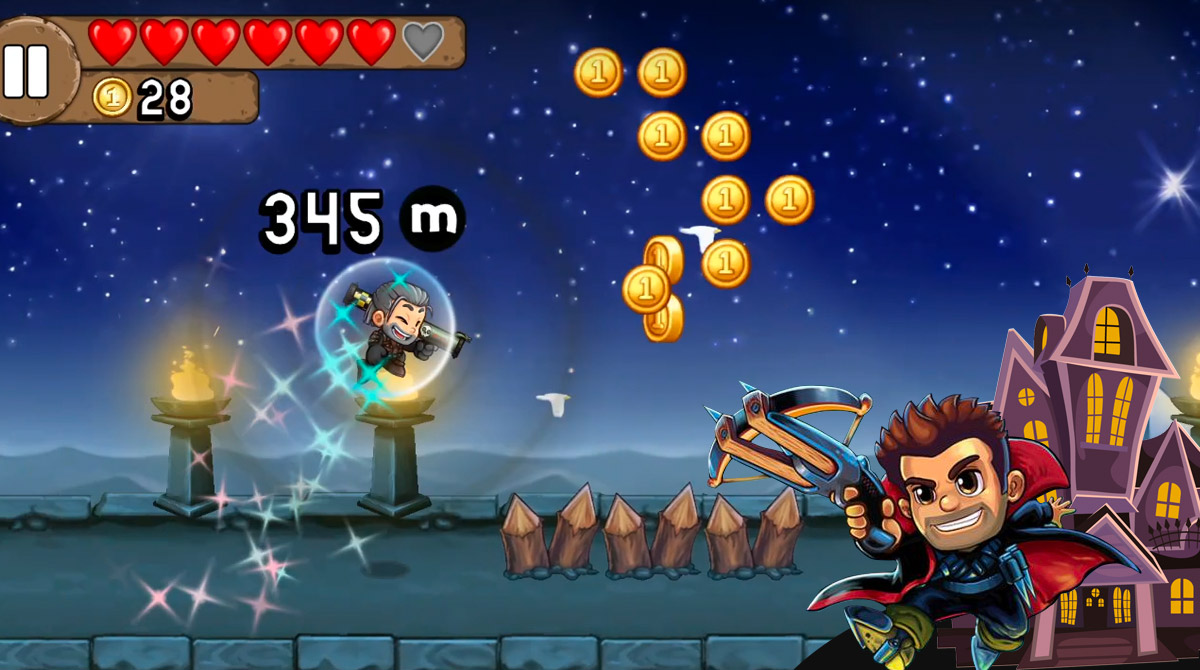 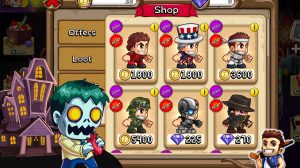 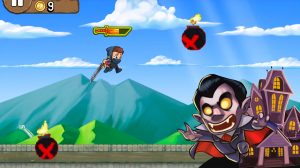 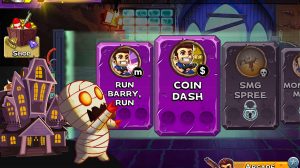 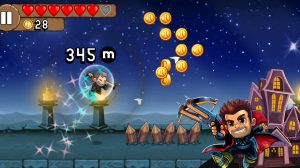 The world is overrun by hordes of monsters and it’s up to Barry Steakfries to kill them all. And if you choose to accompany him, then you better download Monster Dash. It’s an arcade game that’s published by Halfbrick Studios. In this game, you will help Barry Steakfries who’s automatically running forward to shoot down enemies while jumping over gaps and obstacles.

You will use various weapons and explosives to help you and Barry on your mission. The goal is to travel as far away as possible, kill as many monster hordes as you can, and don’t die in the process. It’s a fun and entertaining arcade game to play.

How To Play Monster Dash

When you first start playing Monster Dash, there’s going to be a short tutorial. It will show you the basic controls of the game. On the right is the button for firing the shotgun and on the left is the button for jumping. It’s important to remember that the range of the shotgun is short, so you have to press it only when you’re close to the monsters to be able to kill them.

You will also use the jump to overcome gaps or spikes on the path. If the spike or gap is long, just press the jump button again for a double jump. The objective is to run as far away as possible without dying. If you don’t shoot or jump over obstacles as you pass by, you will lose a life. Once all lives are gone, it’s game over or you pay in diamonds to continue.

Like most endless runner games, there will be power boosts that you can collect. These boosts are placed inside crates and you just need to pass through to get them. There’s the magnet boost that will automatically attract coins. Then there’s the shield boost that stays for a certain distance and then a weapon boost that allows you to shoot enemies and float in the air.

Speaking of weapons, the shotgun is not the only weapon available. There are also other weapons in the game. You can try them out by watching ads to see how they work. If you like them, you need to use in-game currency to acquire them. As you play, you also earn medals for completing objectives.

Ready to shoot hordes of monsters? Or do you like to explore other arcade games like this? Check out Zombie World War or Zombie Killing – Call of Killers here at Games.lol!