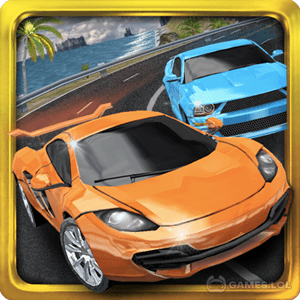 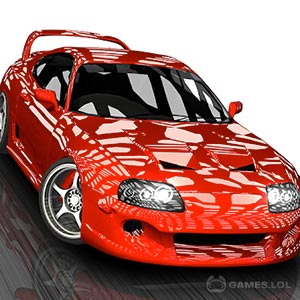 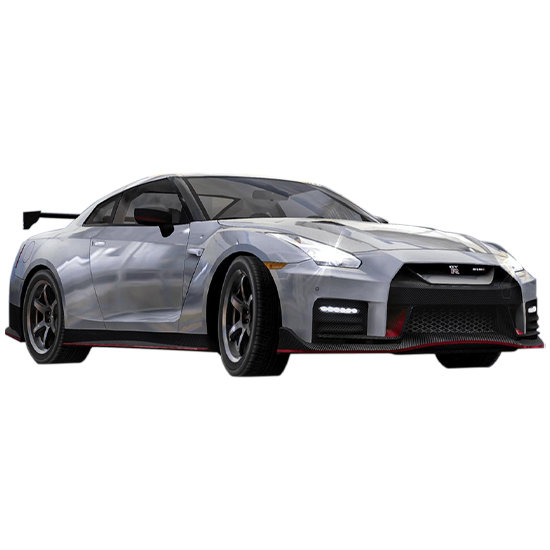 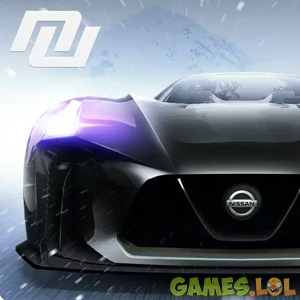 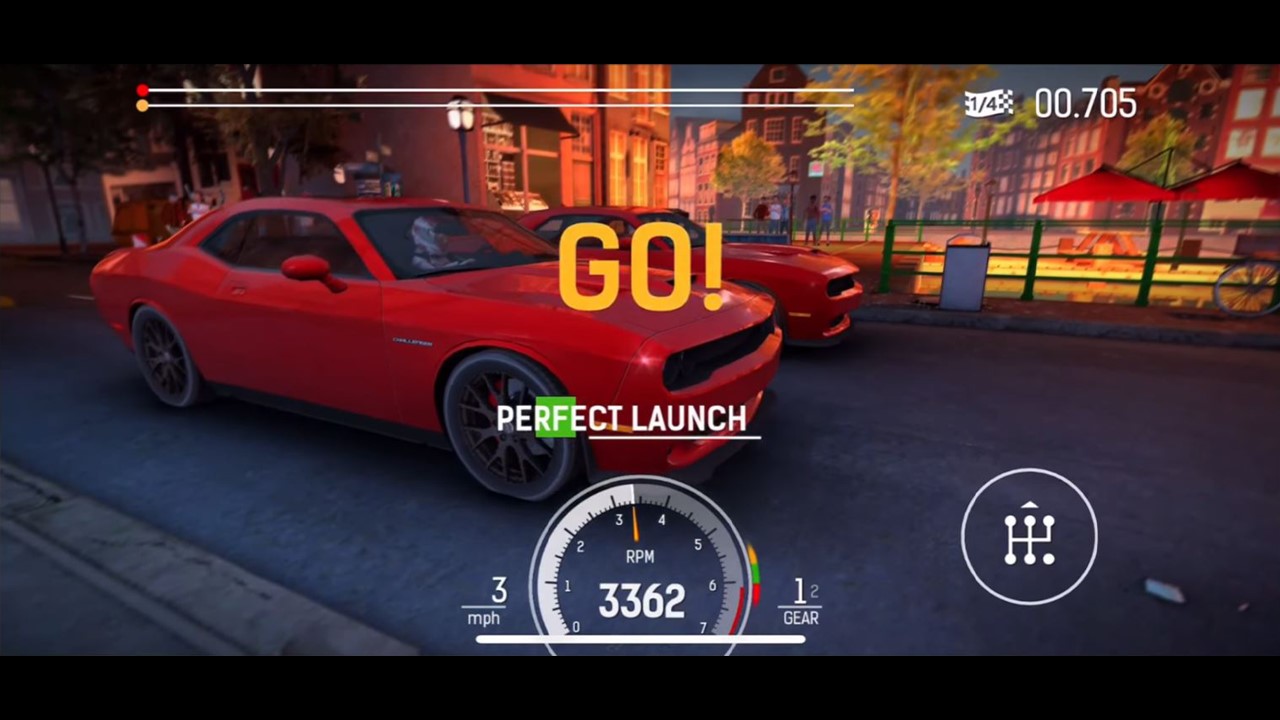 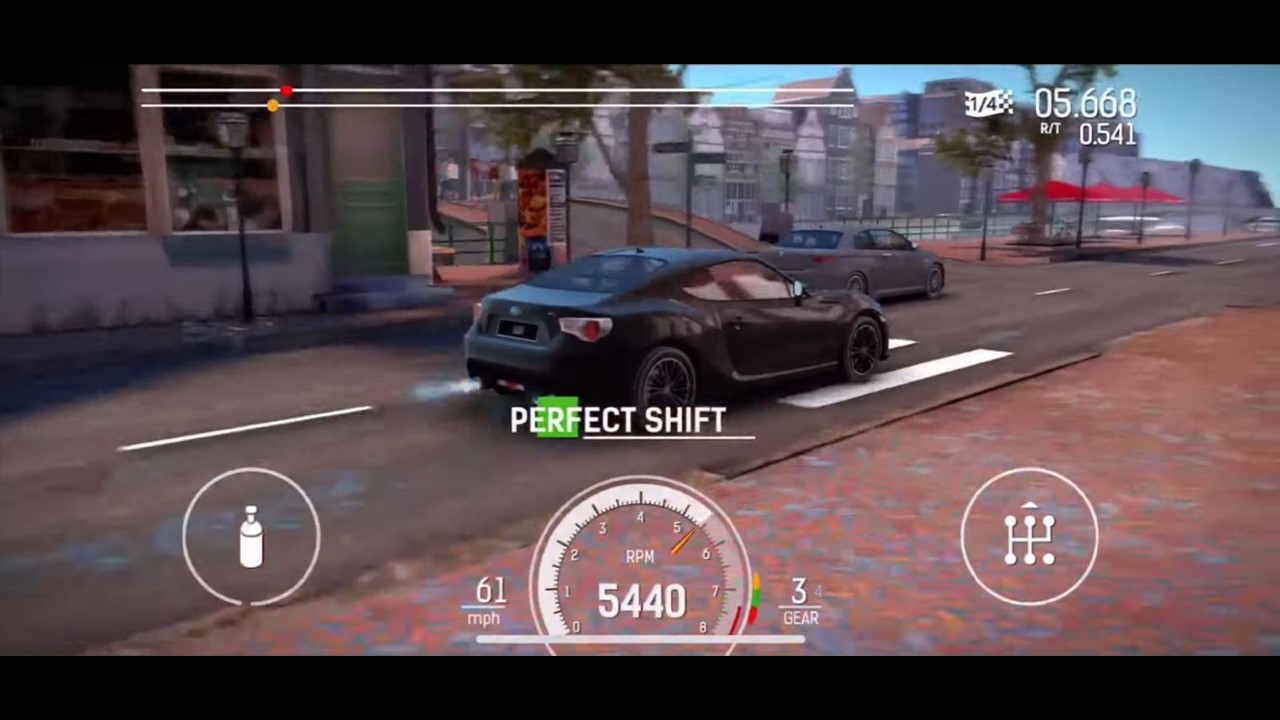 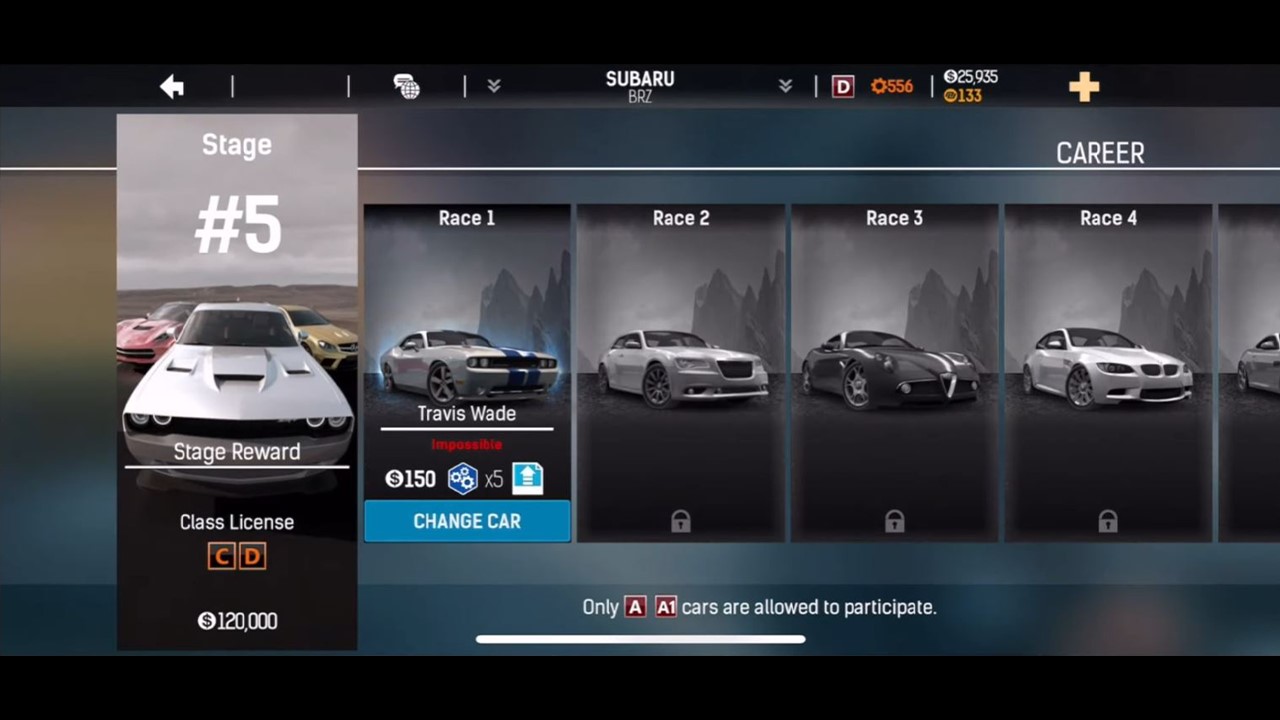 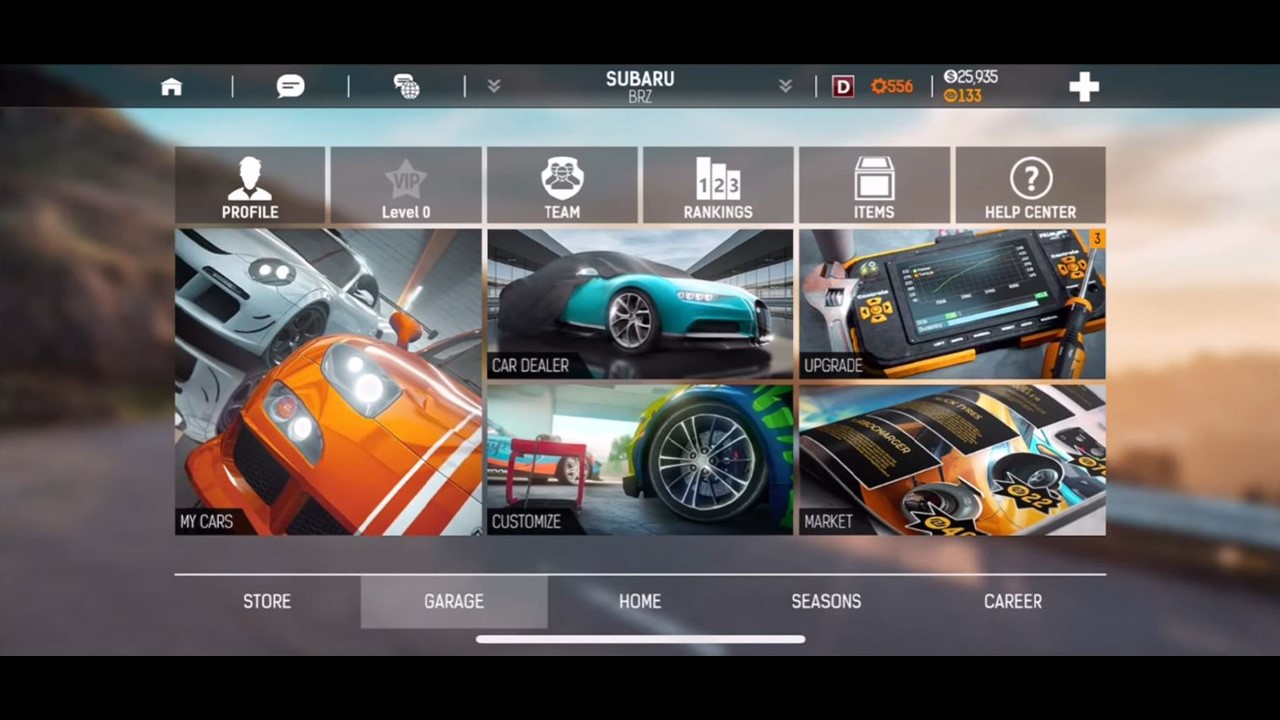 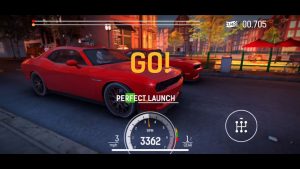 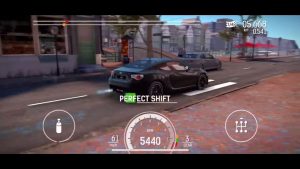 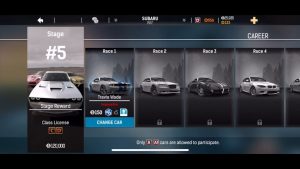 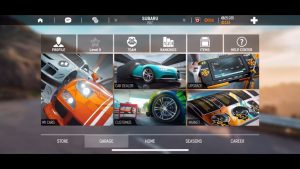 Do you enjoy driving fast cars? Then this game is what you need to play. It’s titled Nitro Nation Drag & Drift, a racing game that allows you to live life a quarter-mile at a time. Published by Creative Mobile Games, it’s a game where you get to compete, both against the game’s AI and against other players in drag racing. Since it’s drag racing, it’s a race mostly about the speed of your car rather than your ability to drift and make turns. It’s a fun game that offers realistic graphics and lots of exotic and supercars.

Living Life A Quarter Of A Mile At A Time

Like with many racing games out there, you’ll undergo a short tutorial to teach you about the basics of the gameplay. You’ll test drive a car so you’ll be familiar with the controls. There’s a button for accelerating, braking, and shifting gears.

During acceleration before the race starts, you need to try and keep the gauge at the green by the time the green light is shown. This is so you’ll have a perfect acceleration, providing you with more speed at the beginning. During shifting, you also have to make sure your tachometer’s gauge is green for a perfect shift. A perfect shift lessens the slowdown of your vehicle, allowing it to maintain its top speed.

After the test drive, you begin the actual game. You’ll start by acquiring your first vehicle. You will only have 3 options in the beginning. The vehicle you choose will be your starting car as you build your drag racing career.

After that, you can participate in races. Like with any racing game, you get to earn money as you win races. The money you earned can be used to upgrade and improve your vehicle. At first, you might not need upgrades, but as you progress further, races become tougher. Upgrading will make your vehicle faster, allowing you to compete properly.

But as you rise up in rankings, you’ll also need to purchase a higher class vehicle to participate. So, don’t waste all your resources on upgrading, save some for purchasing more powerful vehicles.

This racing game is very fun and entertaining to play. It will really let you live a quarter of a mile at a time. If you love this, check out some new nitro-boosted Racing Games for free, like Need for Speed™ No Limits and Moto Rider GO: Highway Traffic!