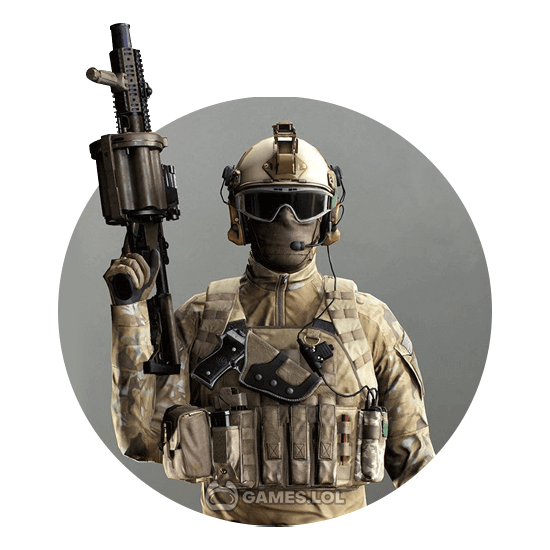 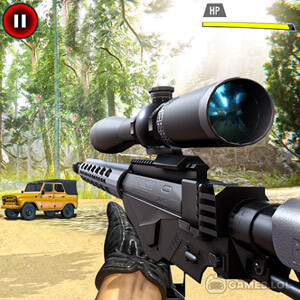 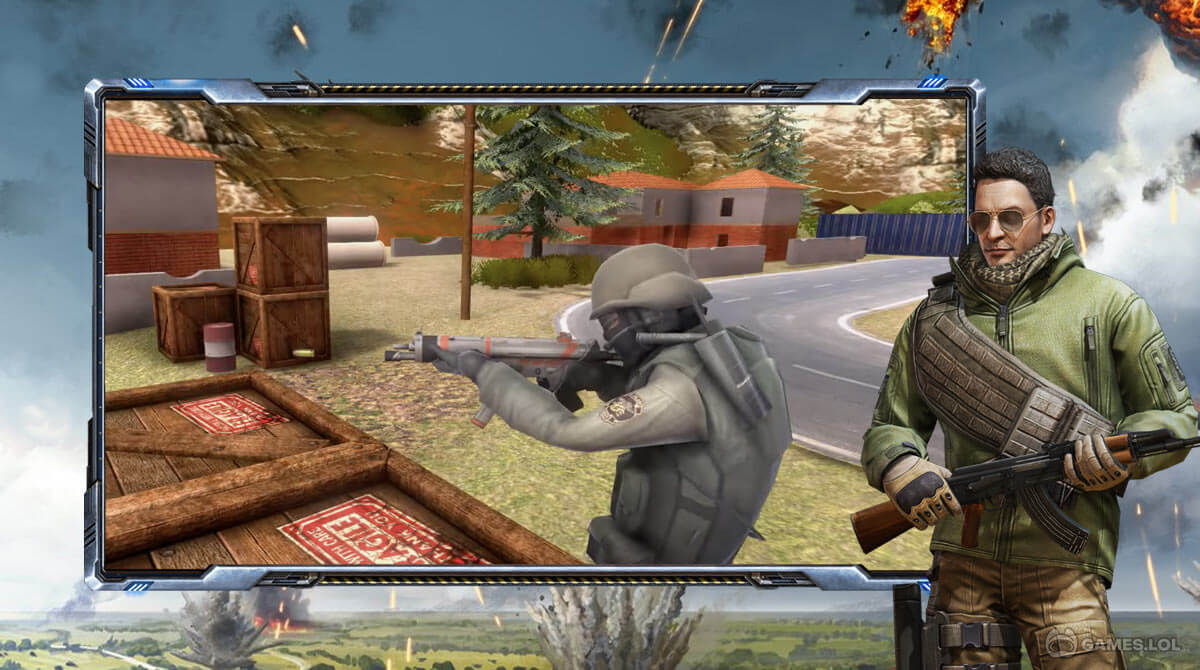 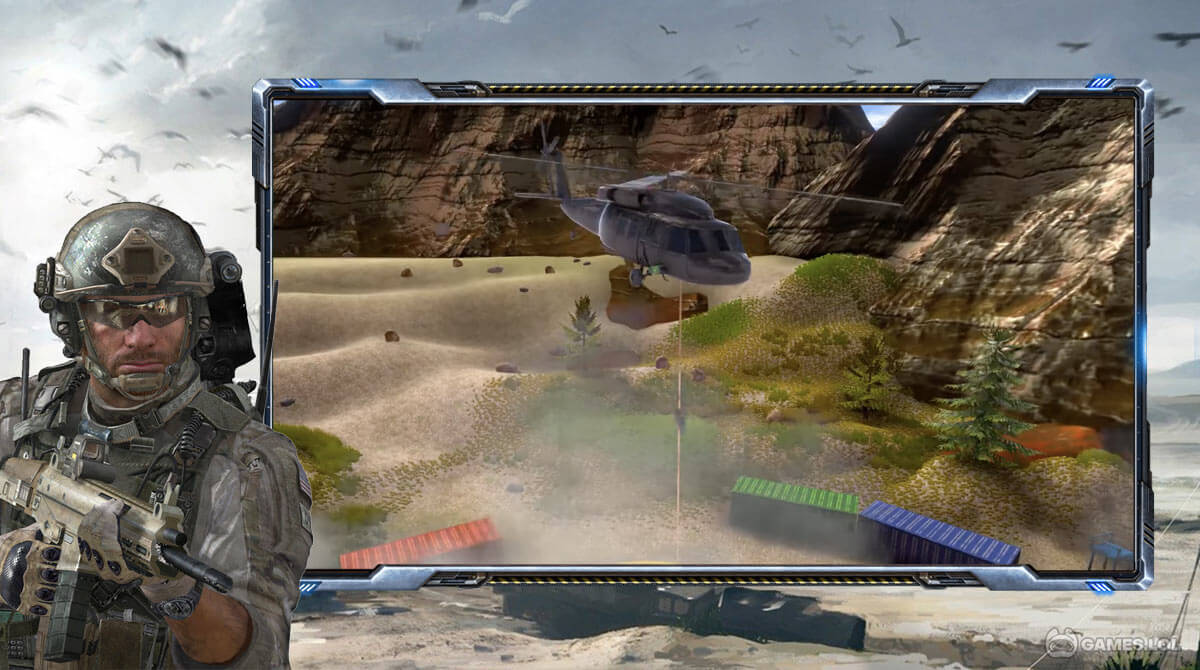 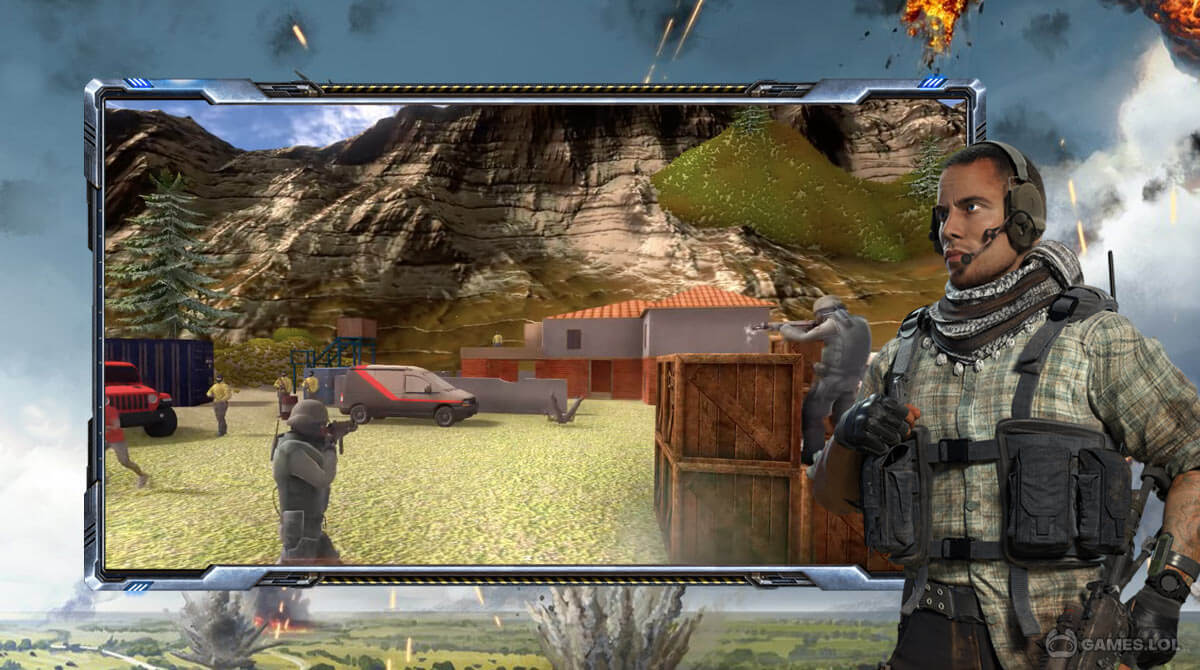 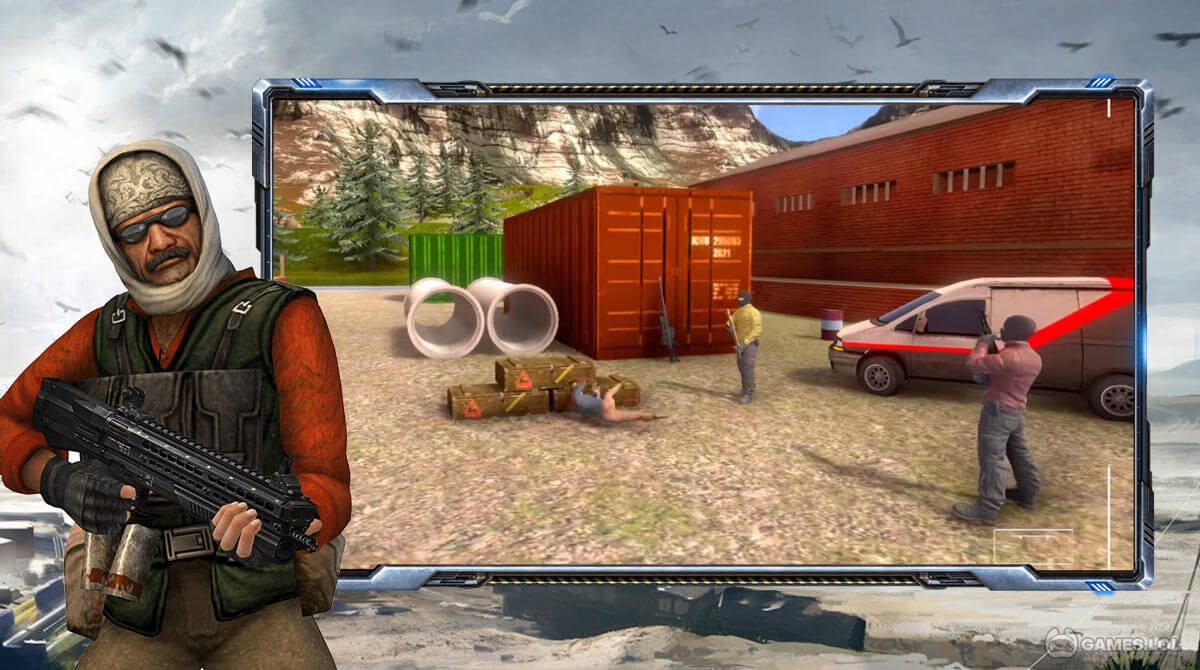 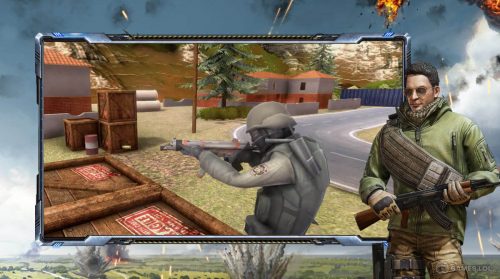 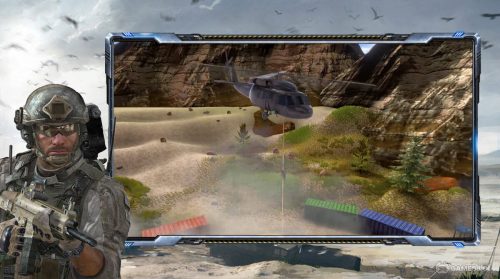 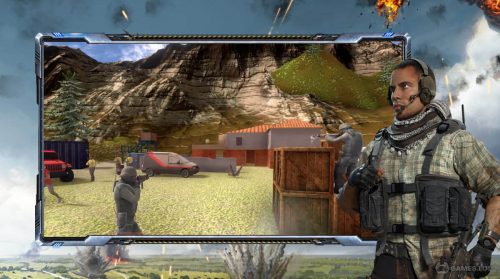 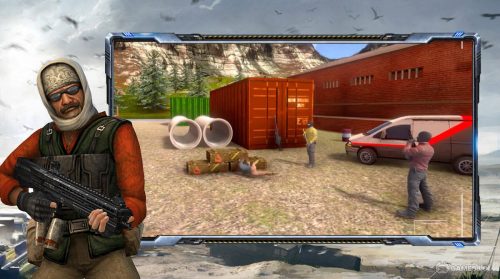 To further understand what Ops strike Gun Shooting Game has to offer, let’s talk about how you’ll play it. Let us also look at the features available, so you can see what you’re getting.

Stop Crimes As A Special Ops In This Shooting Game

The main objective of the Ops strike Gun Shooting Game is to make the world a safer place. And to do that, you’ll have to stop illegal activities from crime lords and syndicates. It’s the objective of the different missions you have to complete. You will use your shooting and combat skills to foil any plans these crime syndicates have. That involves killing them most of the time. But there are also other missions where you get to do other things.

It could include saving hostages, stopping machines, and so on. There are also missions where you deal with more than one enemy. It could make the mission difficult, so be prepared. Another thing you’ll enjoy is that you do missions in different locations. Each location is unique and will have several missions for you to complete. You move to a new area once you complete all missions for the area that you’re in.

Playing Ops strike Gun Shooting Game for the first time won’t be an issue. There’s a tutorial in the beginning, which is also like your boot camp before you’re sent to the action. You will complete simple missions to let you experience the gameplay and controls. Once you’re done with the training, you get sent to the battlefield.

The missions in Ops strike Gun Shooting Game are simple at first. But as you progress, they start to get more complicated. You’ll get to test your combat and shooting prowess to complete these missions.

If you are a big fan of action games like this, then you should also try playing Critical Ops or Army Commando Assault. Both games are also action-packed and will let you experience being part of special forces. These and more are available here in Games.lol.