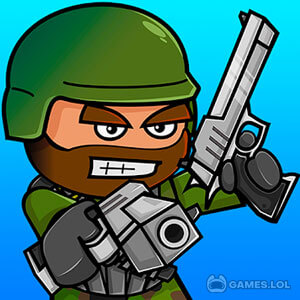 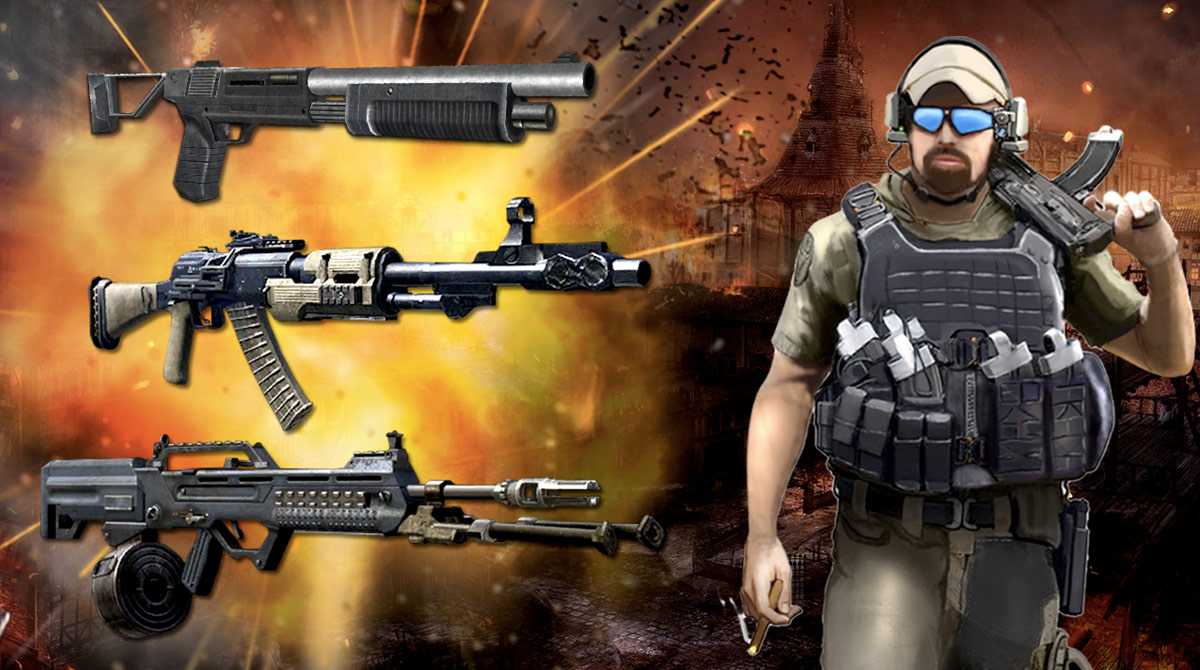 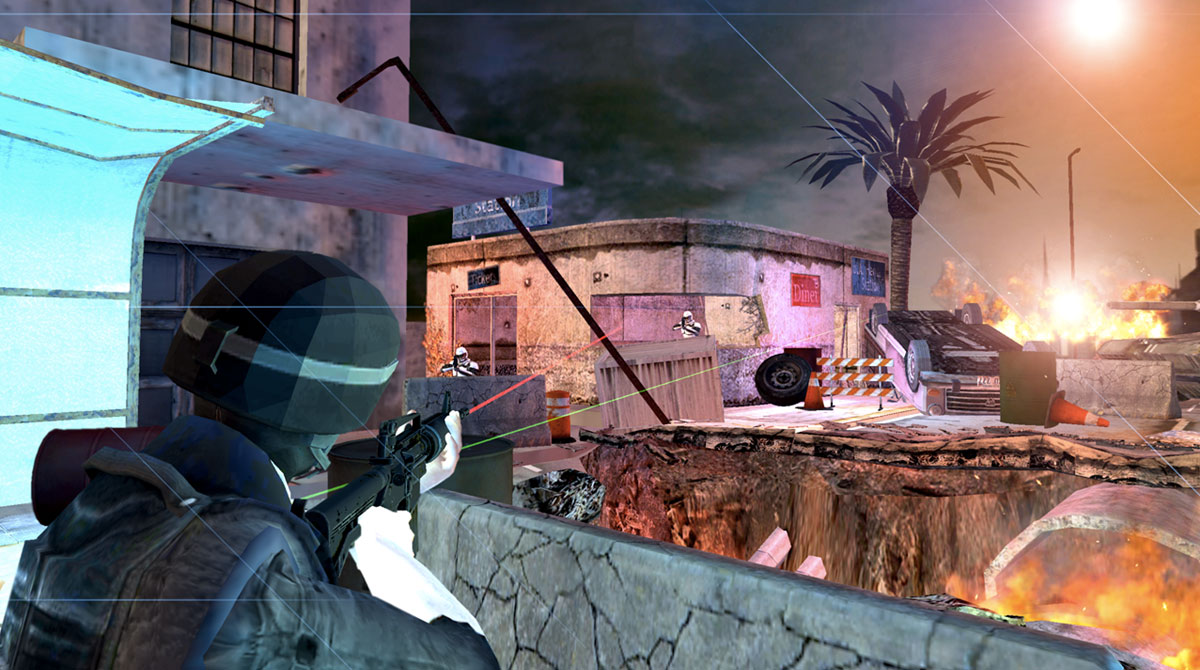 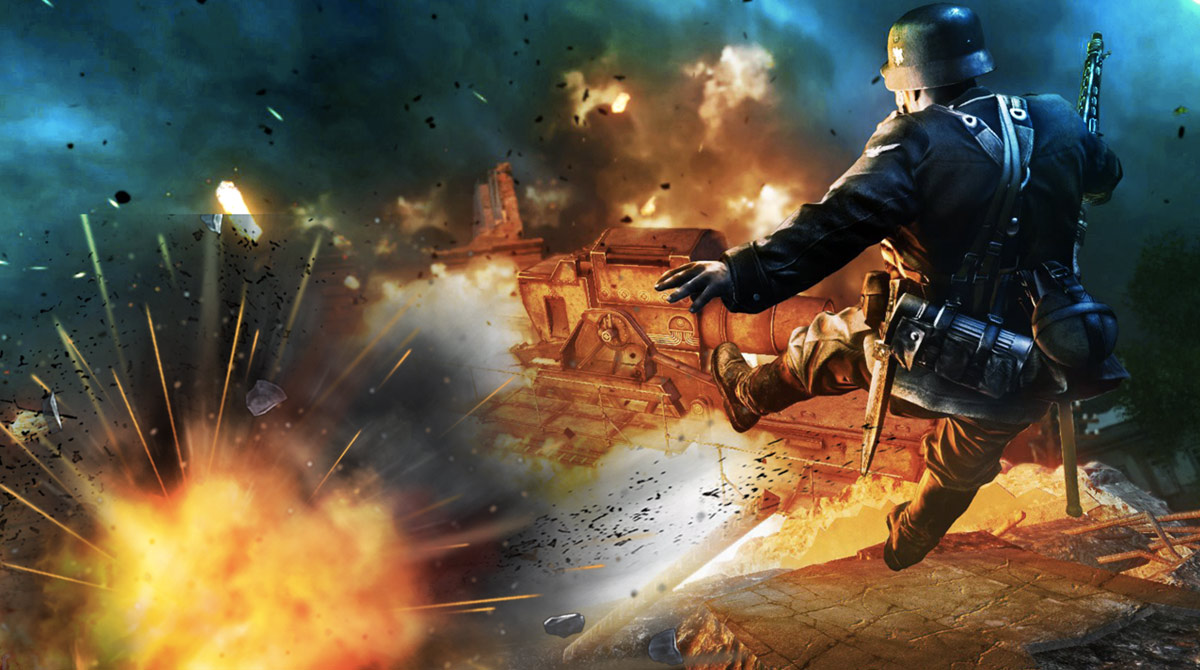 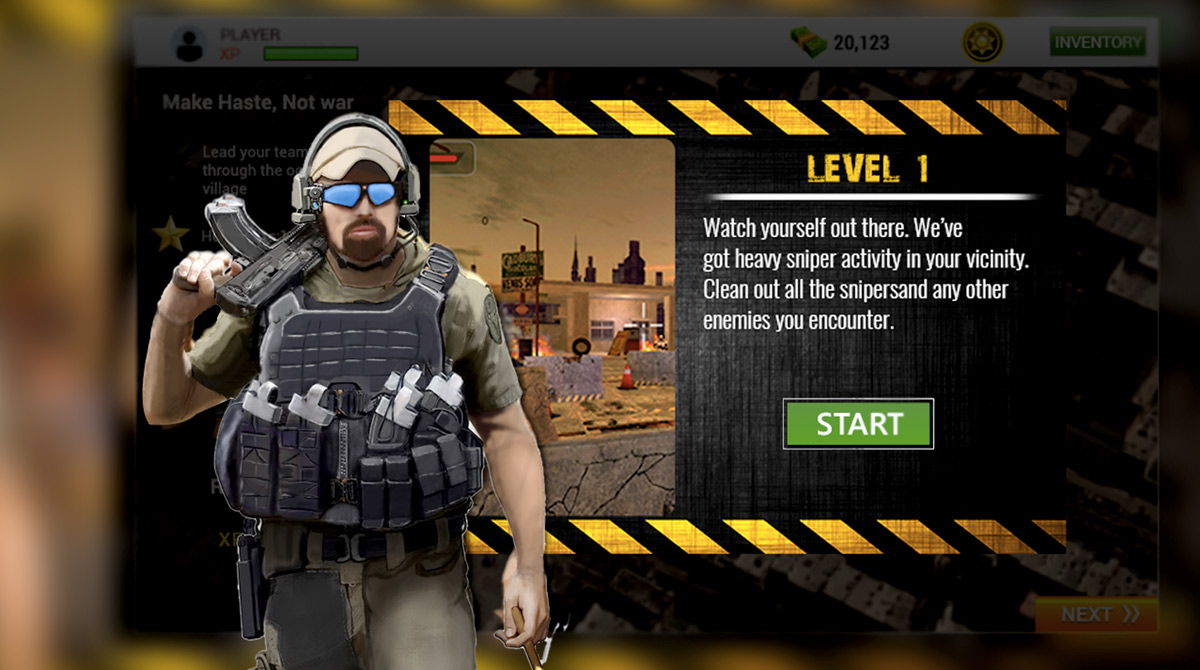 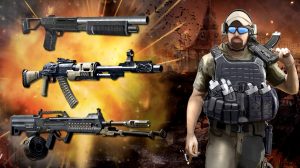 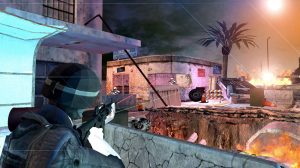 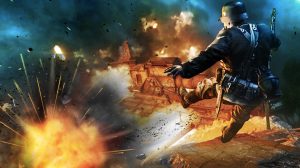 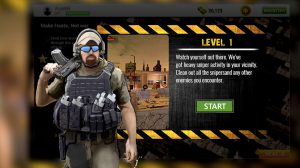 Why would the Special Forces send in a whole squad when they can just bring one man to get the job done easily? Welcome to Army Commando Assault, soldier. You play as the best brute of the army whose skills are legendary and feared by enemies across the world.

Defeat enemies how you want it when you want it; choose any level at your own will, eliminate them with an arsenal of supreme weapons, and have just enough time to save the world and be home for Christmas. Because of your renowned reputation in the battlefield, your enemies are highly-trained to make sure you don’t destroy their plans easily. Download Army Commando Assault and learn the best tips for this amazing PC game.

The name of the game is a dead giveaway that it is going to be full of action once you open the game. Army Commando Assault will have you going around the world on a mission to fulfill your General’s commands and bring order to an impending crisis. You will have the best weapons and gear to combat the world’s most dangerous organizations and terrorist.

Needless to say, the game has no boring moments at all! From the time you start the mission, you begin on a journey full of explosions and constantly under cover as countless enemies want your head and stop you from interfering their plans! It’s going to be a wild ride.

You will never run out of options in this shooter game. After all, you are the best Commando the Army has and of course, you deserve the best toys in the business. Powerful handguns that should be called hand cannons, loud shotguns that can blow up limbs, unparalleled assault rifles that are good for any situation, deadly sniper rifles that can kill any enemy from far range and heavy weapons like the rocket launcher and mini-gun serve as mega death to any hostile you encounter!

Yes, killing can be art – in video games, that is. The game has a point system in which you can stack up by neutralizing your foes in unexpected ways. Headshots are gruesomely satisfying as ever but why not go for something more extravagant? Use explosive red barrels, destroy platforms where they stand on or explode giant objects around you that will squish them! Environmental kills have triple points than just shooting them directly. Of course, you might need bigger guns to do large quantities of creative deaths in just one blow.

Who would win? A big boy with massive guns but with little protection OR a small concrete barrier that is all-proof. If you pick the latter, you made the right choice. Why? Because in Army Commando Assault, wherever you duck under, it will soak up damages both bullets and explosions like a sponge. Remember that you’re a lone wolf and nobody is going to help you but yourself. Make the most out of the covers whether it’s a door or a pile of sandbags. They’ll help you progress through the levels without getting hit.

Reload When You’re Halfway Through the Clip During a Firefight

Do not underestimate reloading in any shooter game just like this one. When you’re in a heavy gunfight with grunts who do not fear death, it’s always best when you are locked and loaded with a full metal jacket. During any battle, always take the time to grab cover and reload. It’s better to have a full clip of lead rather than having to reload halfway through firing at each other. Reloading is just a single tap of a button and it won’t take long to do so unless you’re using a shotgun, heavy machine gun, revolver or rocket launcher.

Download Army Commando Assault and get your fix of intense action. For more war games, check out The War of Genesis and Tank Battle 3D: World War II.