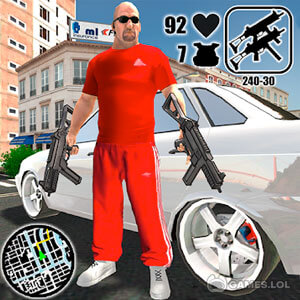 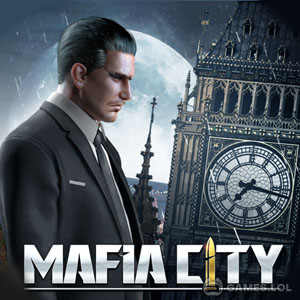 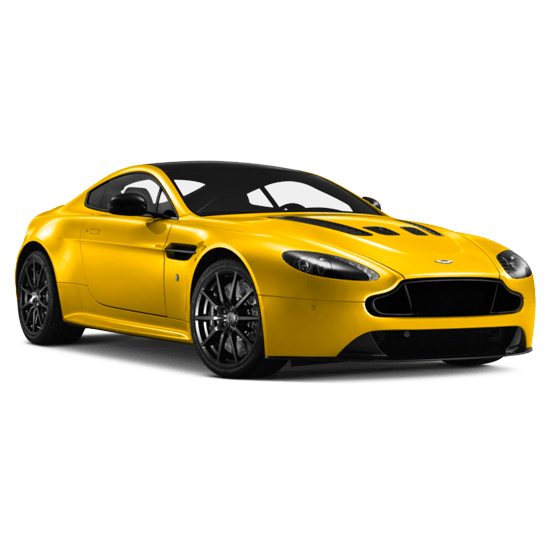 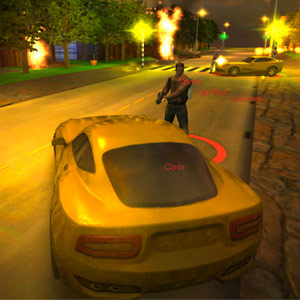 Payback 2 - Your Dangerous Missions in the World of Mafia Gangs 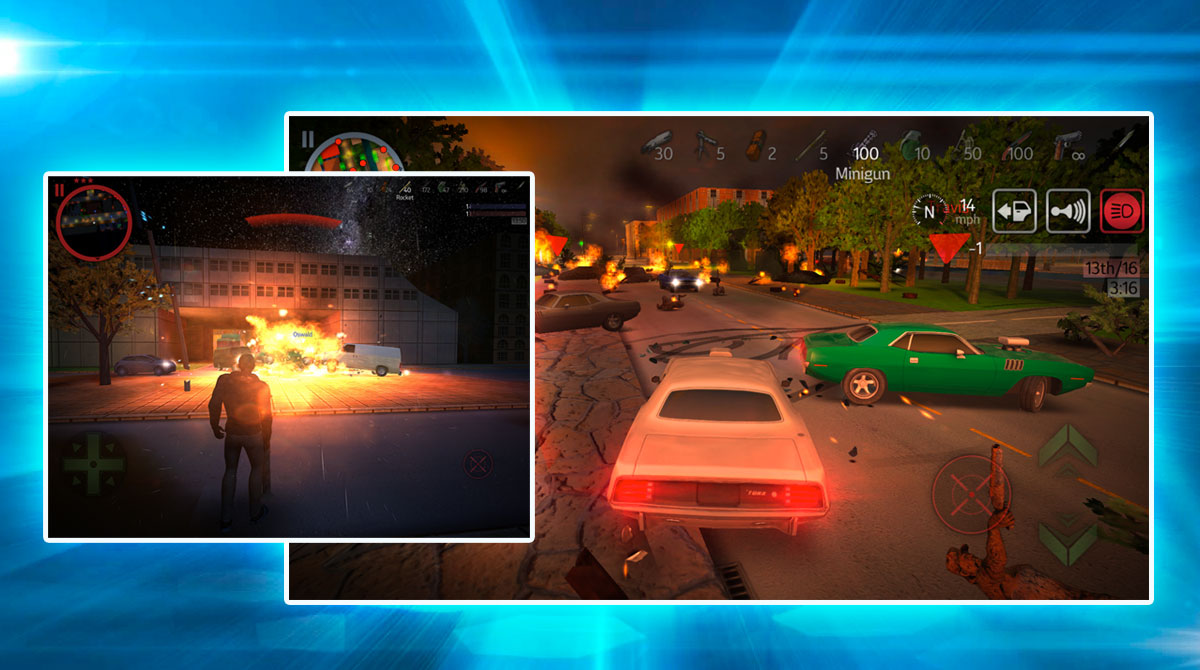 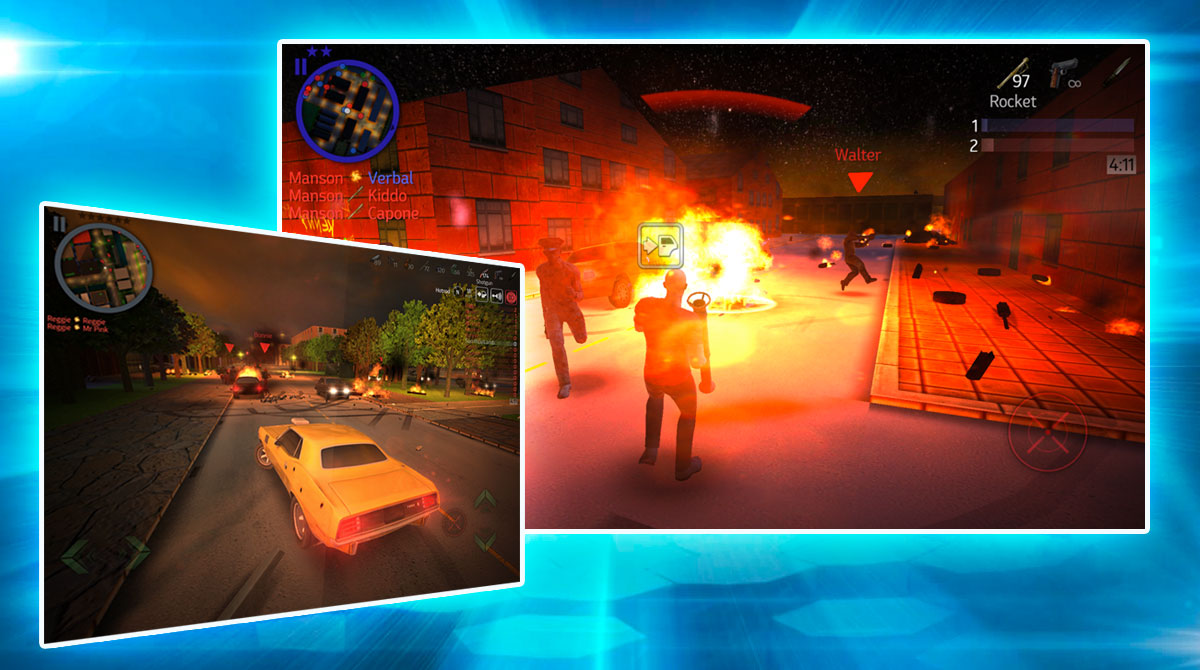 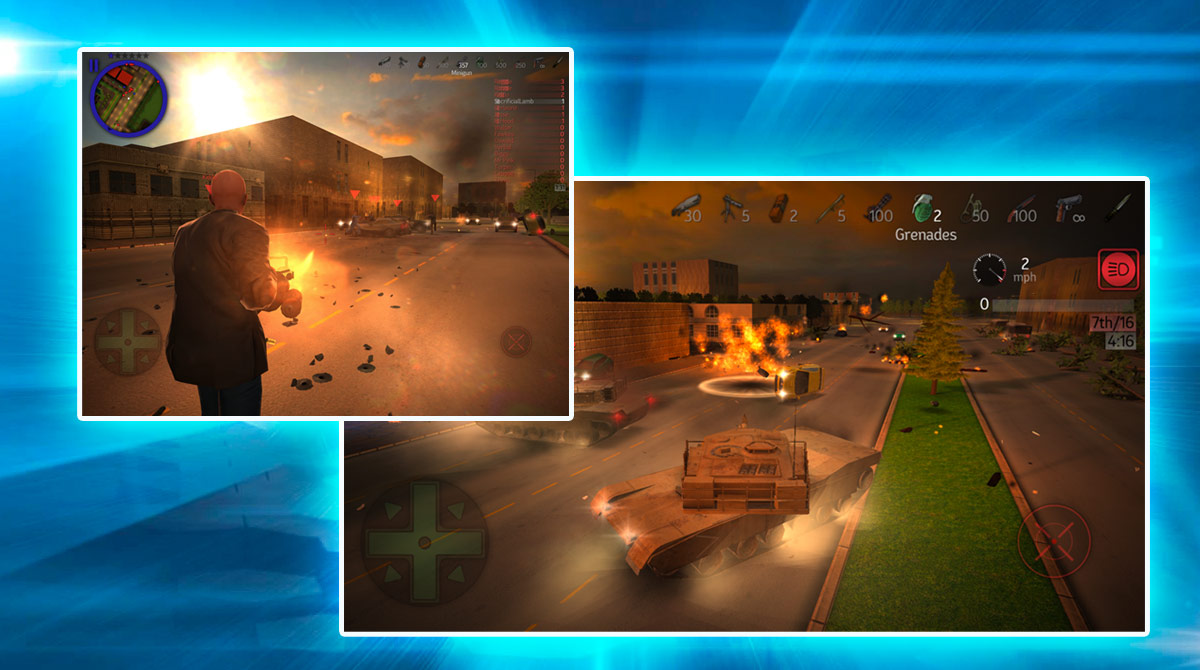 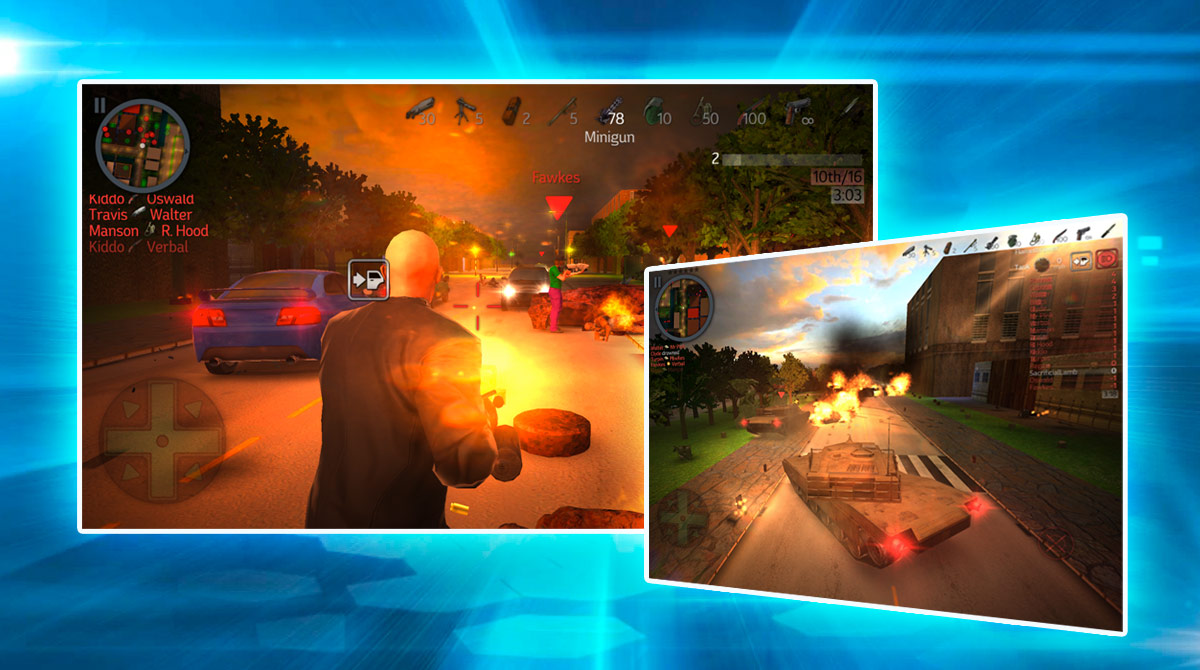 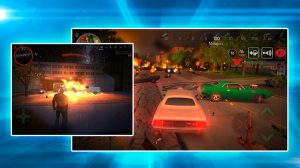 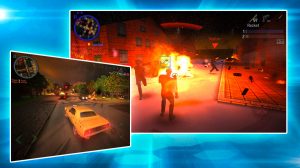 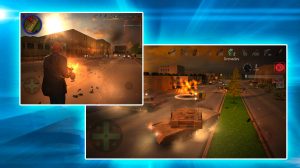 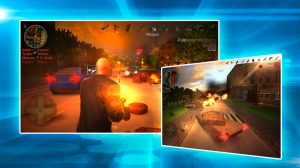 Are you strong enough to survive loads of gang fights? Then, show what you’ve got in Payback 2. In this casual action-packed game, you’ll be playing the role of an unlucky guy who will work with a high-profile mafia boss in the city and be assigned to accomplish various dangerous missions.

Created by Apex Designs, Payback 2 shares the same game perspective as its predecessor. If you’re astounded by the first installment of this game, you’ll definitely enjoy playing this game more as the battles are more intense and offer more exciting experiences.

In Payback 2, you’ll be working with a well-known mafia boss in town. You’ll be designated with multiple menacing missions, such as participating in underground auctions, black trading, and felonious car races. There are 50 missions to accomplish. Dealing with these missions is not easy as you need to participate in various purge battles against different gangs around the city. Fulfilling these missions requires loads of bravery and you need to survive in order to accomplish them.

In addition to bravery, you also need to find various means to make money to complete the missions. Since the game is in an open environment, you freely do whatever you want, be a real mafia and do all that it takes to earn money. You can smash cars, hold up passersby, etc.

What is more amazing about Payback 2 is you can do your missions either in single-player mode or in multiplayer mode. Alternatively, you can also try the custom mode where you can create your own mini-games or participate in exciting events weekly.

To fulfill your missions in the Payback 2 online game, you need to invest in amazing weapons you think can defend you against your opponents. There’s a wide range of weapons available in this game. You can try using melee weapons like electric batons, knives, baseball bats, and more. On the other hand, if you think the melee weapons are not enough to beat your enemies, you can sign up for hot items like rocket guns, pistols, flamethrowers, and more.

Aside from weapons, you also need to find the right cars that can enable you to move quickly in the game. There are loads of available vehicles in Payback 2. You can invest in some supercars, helicopters, and tanks if you want. To ensure your safety, you can consider having a huge bullet-proof tank that can protect you from shoot-outs.

Thrilling Payback 2 Features Worth Checking Out

Are you looking for more intoxicating casual games that will test your skills? Apart from Payback 2, you can also try playing Wartide and Tiny Room Stories Town Mystery. You can grab all of these mentioned titles for free here in Games.lol.