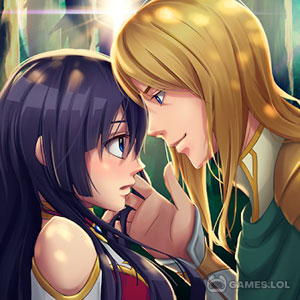 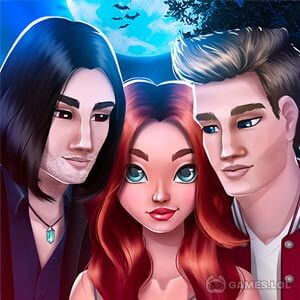 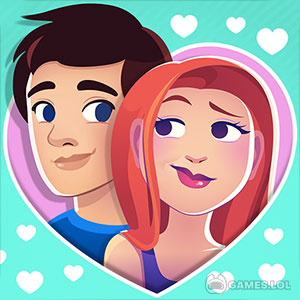 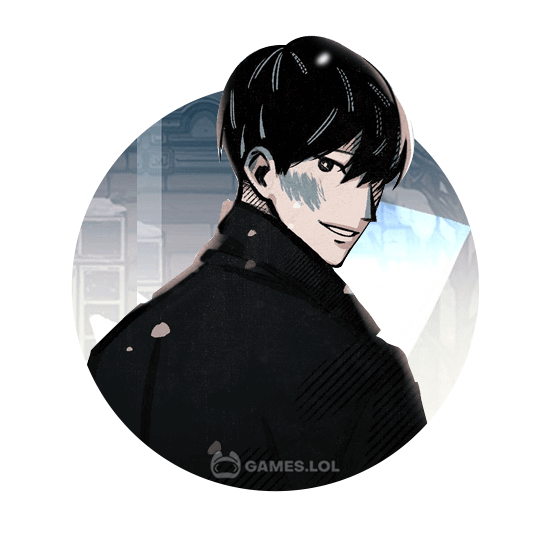 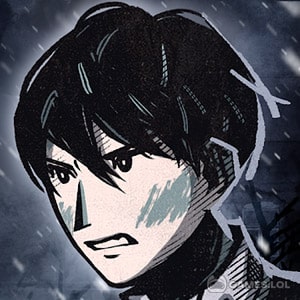 Pechka - Experience a Russian Story Based on Real Events 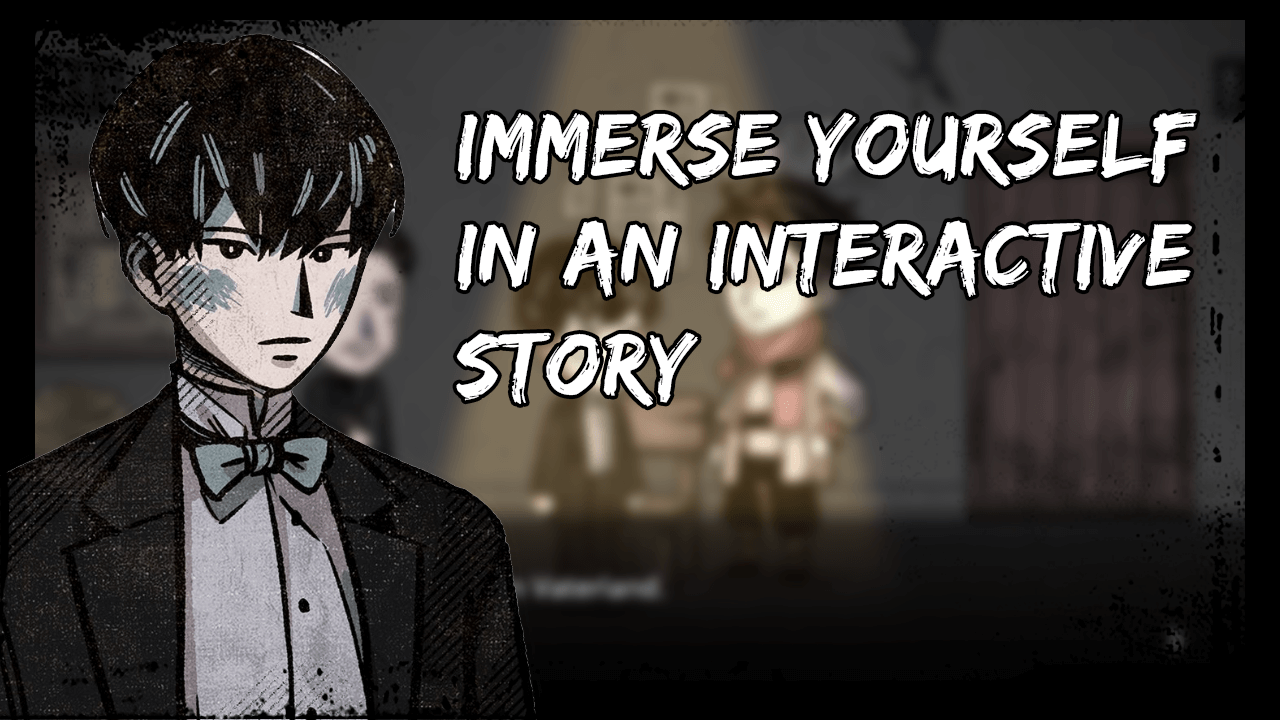 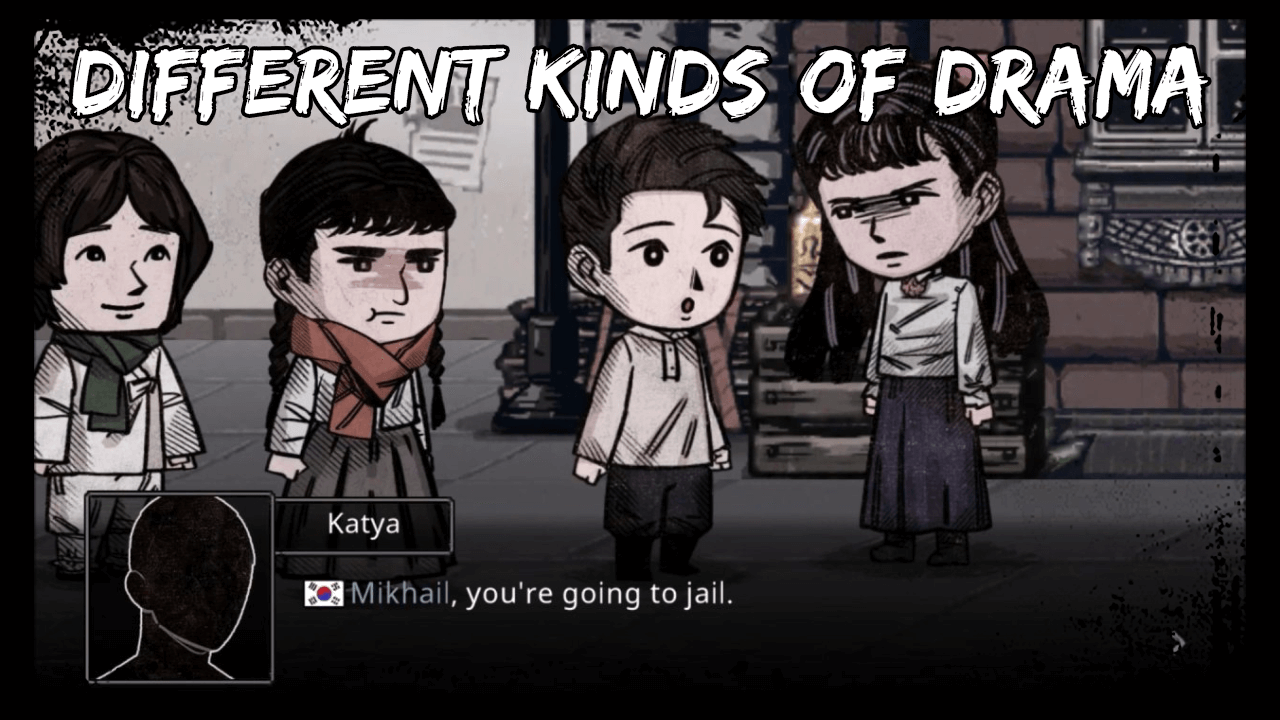 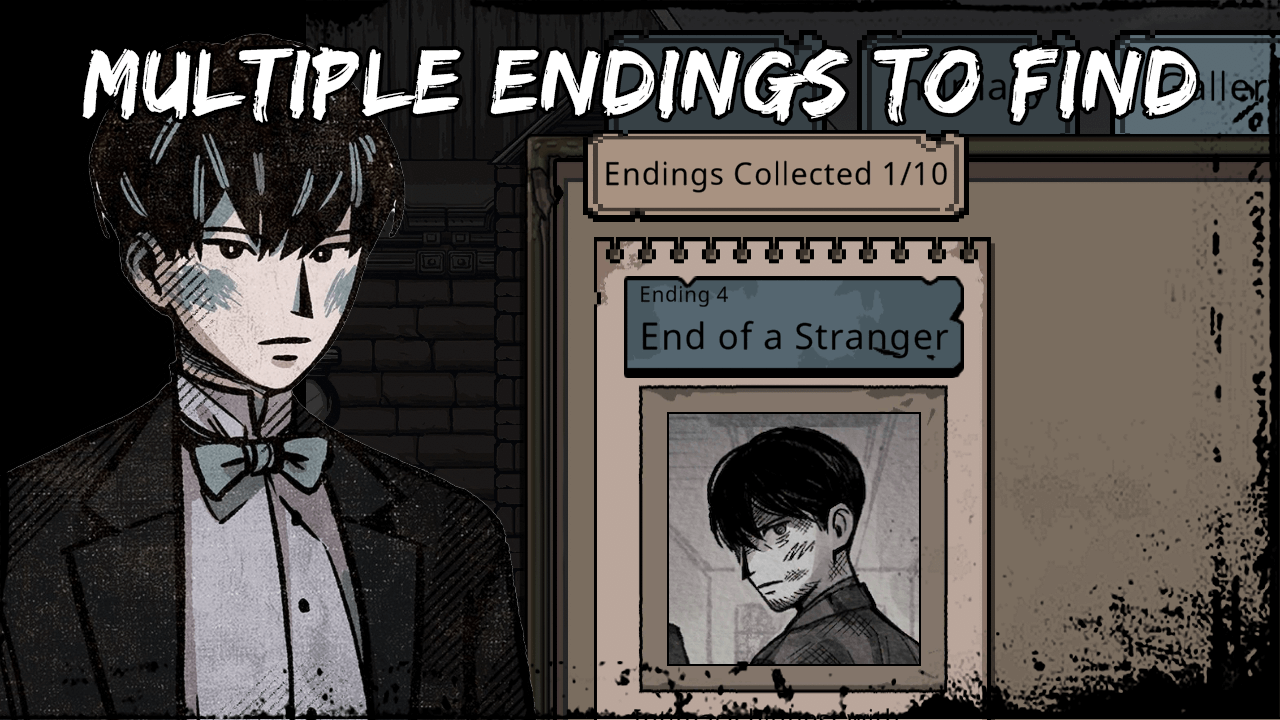 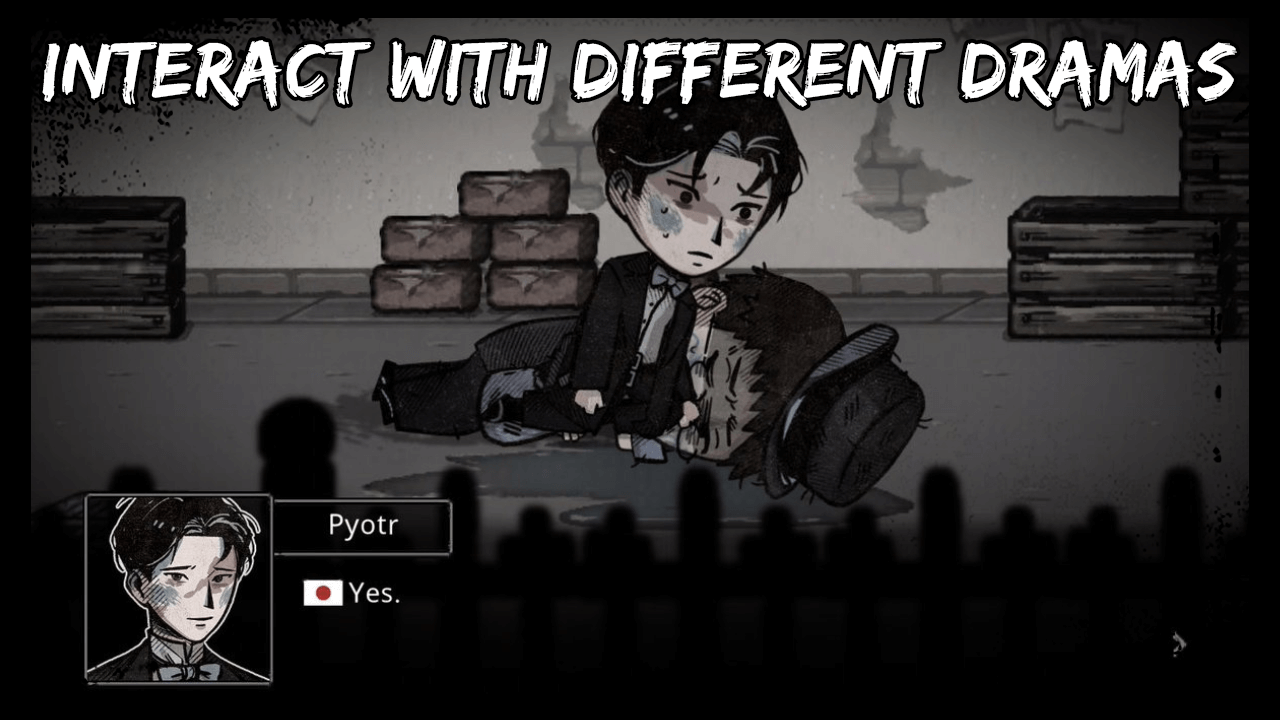 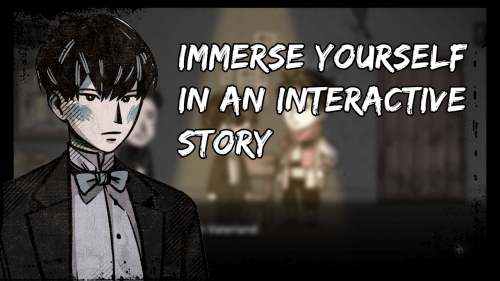 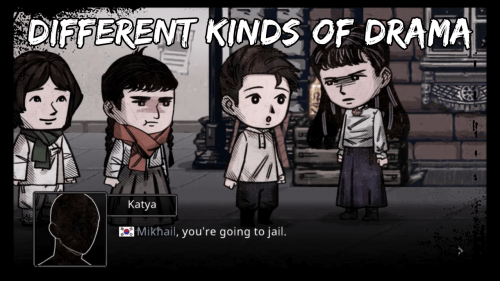 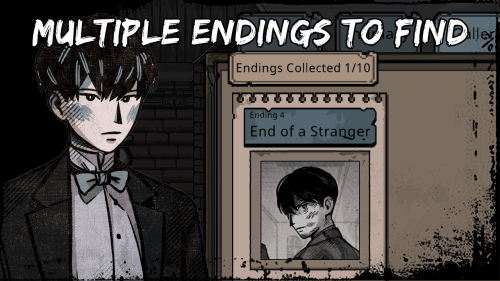 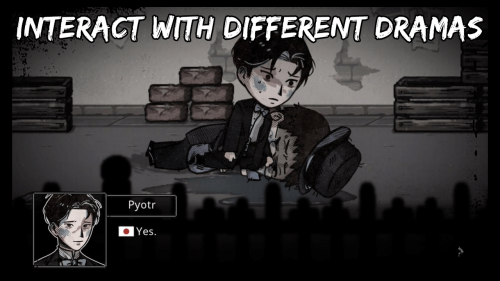 Are you an avid fan of Russian Literature? Are you familiar with the elements of mystery in every chapter of any Russian novel? If your answer is yes, then you should try playing Pechka – Story Adventure on your PC.

This adventure game brings you a combination of mystery and interactive storytelling in one game. To learn more about this game, check it out here to be guided.

Published by MazM as their fifth story game, Pechka will take you into far east Russia. The game will bring you to a story of a Pyotr in the 20th century. Specifically, the immersive storyline of this adventure game is based on real historical events.

It happened during the Russo-Japanese war when Russian compatriots try to fight the Japanese. In the game, act as a protagonist to uncover every interactive story with elements of mystery. Immerse yourself in episodes where you will meet several characters as you progress through the game.

Explore the Adventures of Every Episode

Like other adventure games that show you a sequence of storylines, Pechka follows the same concept. As the game starts, you are introduced directly to the story where you meet the first characters. As you interact with them, there are stories you are entering that will lead to an episode.

It will be easy as the game will provide you with a tutorial. It helps you familiarize yourself with the gameplay and progress through the game. In Pechka, you will also be interacting in the form of dialogue.

Every conversation that you did leads you to the next step of the story. You can expect an intense interaction as you progress based on the type of dialogue you made.

Similarly, you will encounter fascinating visuals as shown on Russian streets in different cities. As you progress through the game, you will meet more characters. This enables you to have an experience immersing in a Russian story as if it is a real novel.

Play Pechka today on your PC, and download more adventure games here in Games.lol for free. You can also try Denture and Demons and Jekyll & Hyde.