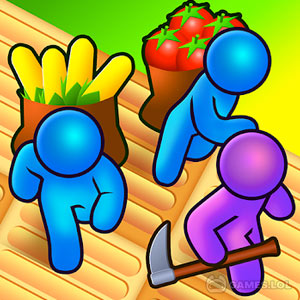 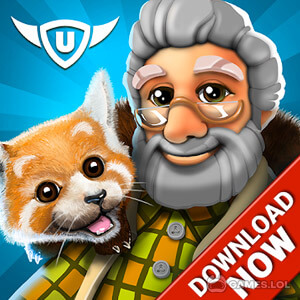 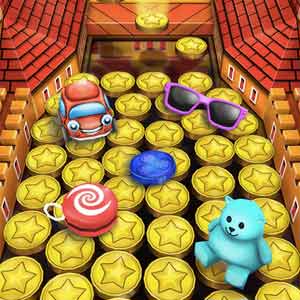 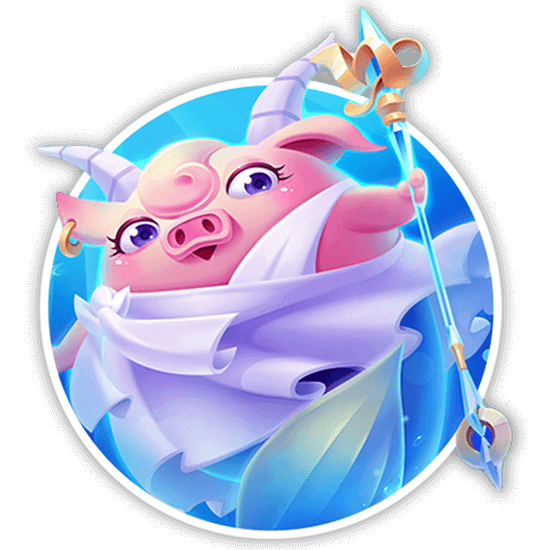 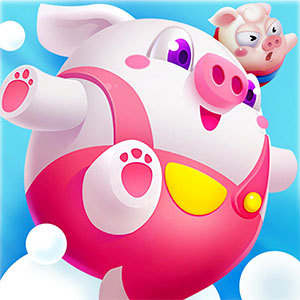 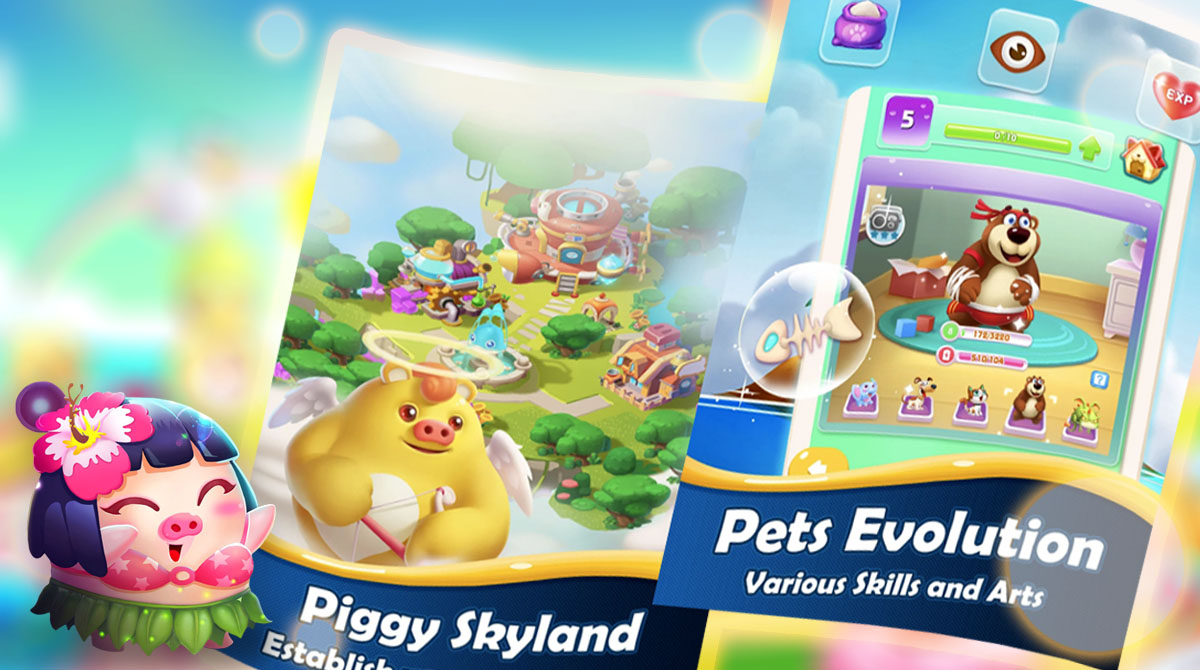 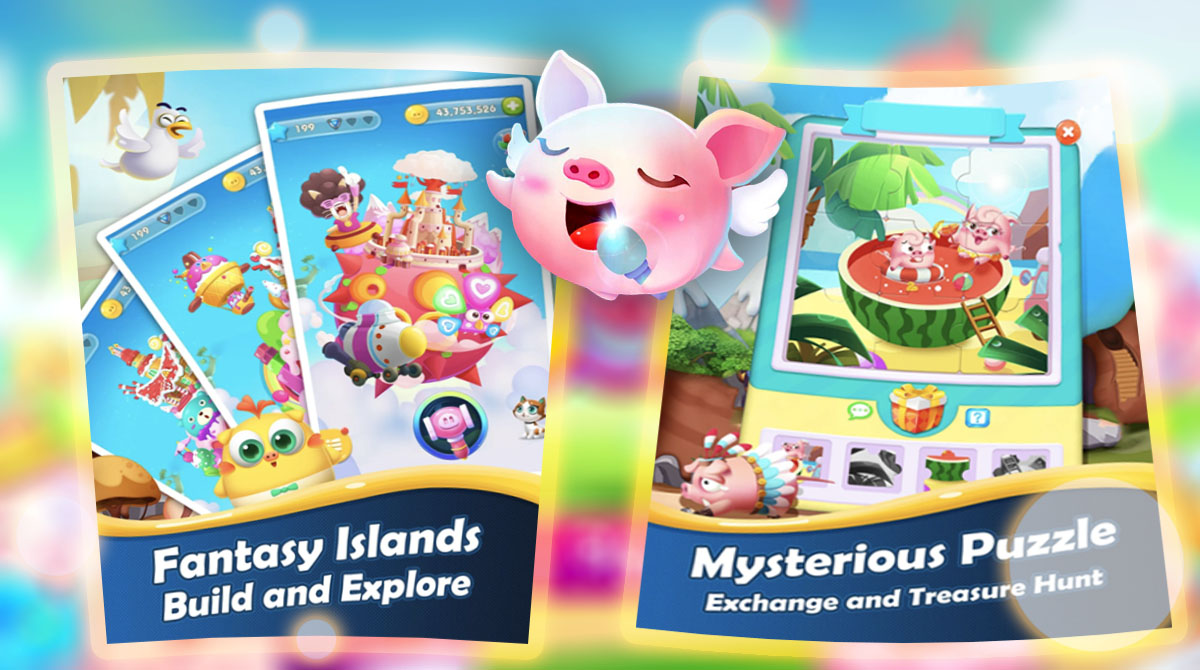 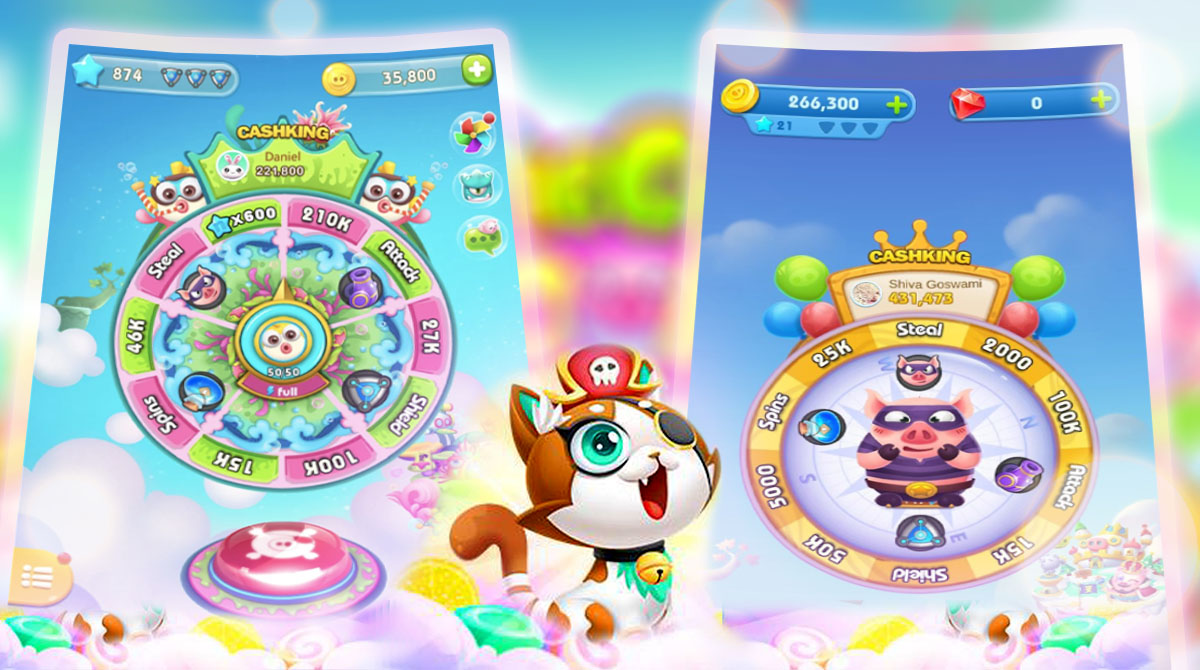 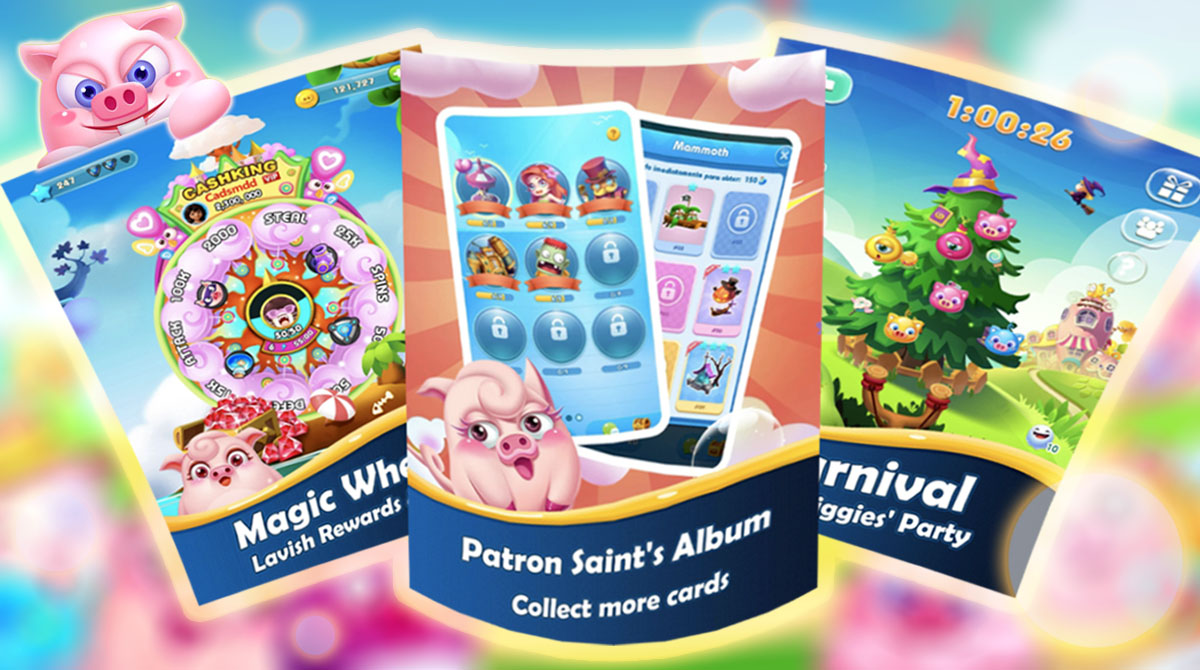 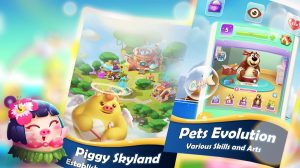 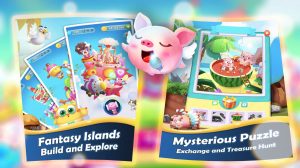 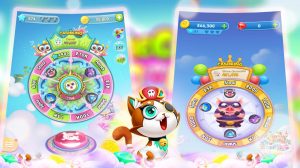 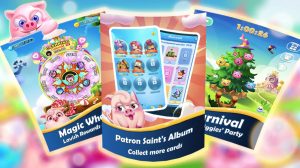 If you’re looking for a fun game that also offers a bit of friendly competition, then try Piggy Boom. It’s a casual action game by Forever9. The goal of this game is for you to build your island villages. But to do that you’ll need coins. Lots and lots of coins.

You can acquire them in three ways, through the wheel spin, through attacking other islands, or by stealing from them. It’s a fun and exciting game that you will love playing. Let’s discuss in more detail the gameplay as well as the features so you’ll know how it works.

Earn Coins to Build Your Island

The main objective of Piggy Boom is to build your island. You will have many different islands to build in the game. You will put up buildings, statues, and other structures to make your island beautiful. But there is one major requirement needed to build and those are coins.

You will need coins to have all of the structures you need to make your island beautiful. And you will need an exorbitant amount of coins to completely build your island. You’ll first start with the basic structure, which will cost less. But you have to upgrade them until the best structure available has already been constructed.

When this happens, you move to a new island for you to build. There are three ways for you to acquire coins and that’s by spinning a wheel. When you do that, you can either get coins of various amounts, the ability to Attack an island, or Steal from them.

How to Play the Casual Action Game

Piggy Boom will have a tutorial, in the beginning, to guide you on what you need to do. You will mainly do two things, to build and to spin the wheel. You will have different structures to construct and each one of them will have a certain level you want to achieve.

But without coins, you can’t build. So, you need to spin the wheel to see what action you can do. The wheel will either allow you to attack, steal, get a shield, or get more spin and coins. Most of the panels on the spin are coins and in various amounts with the highest being 100k and the lowest 5k.

When you get an attack, you will attack another player or you can choose to do revenge. Revenge is where you attack players who attacked your island before. You can get tons of coins here unless the opponent has a shield.

When you get to steal, you will be given three islands and you have to pick one. You will also see the highest amount you can get. You just need to guess who’s the coin king among the islands and pick that. It’s worth noting that spins are limited but they replenish over time.

Features of the Casual Game

If you enjoy this type of casual game, a similar game you can try is Coin Masters. If you want other pig games, then try Bad Piggies. They’re both great games that you’ll enjoy playing.