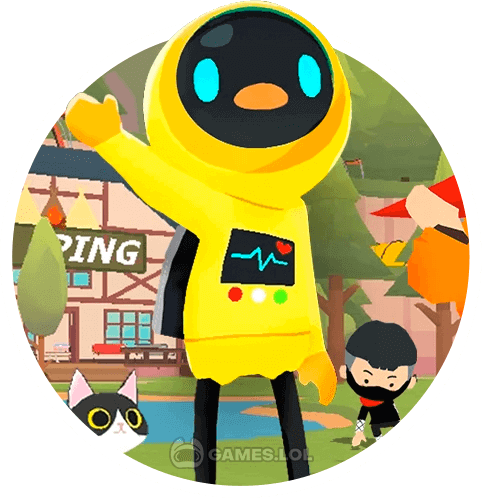 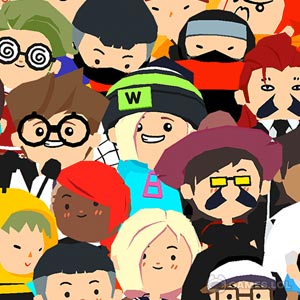 Play Together Game – Have Fun Playing This Awesome Multiplayer 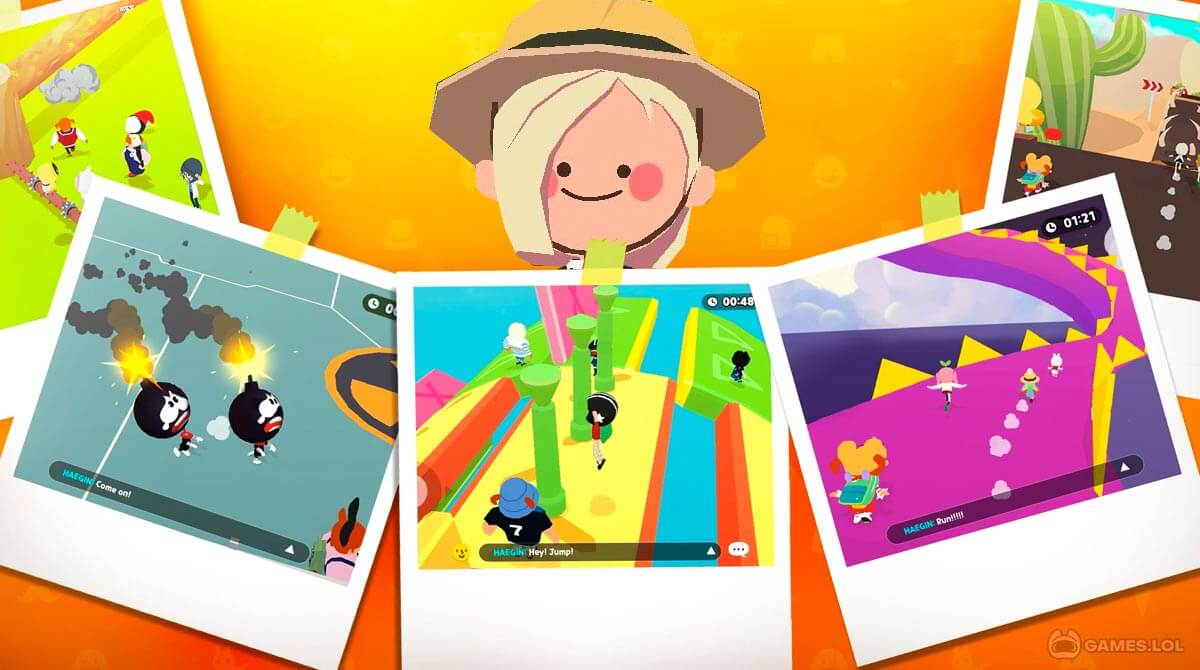 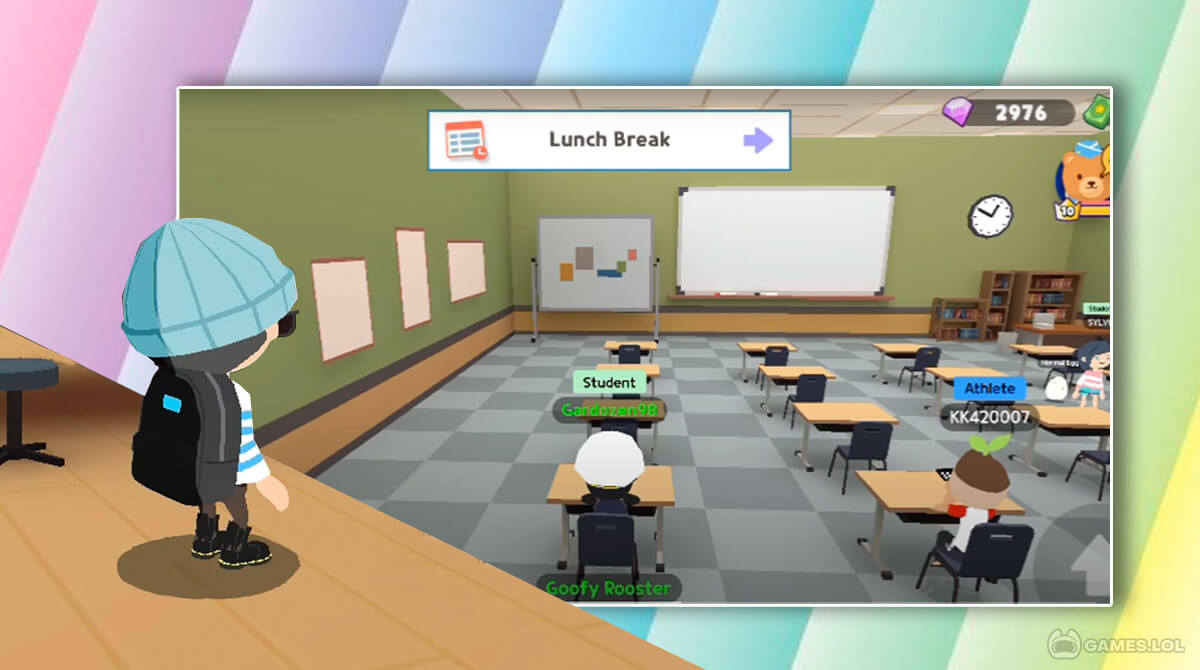 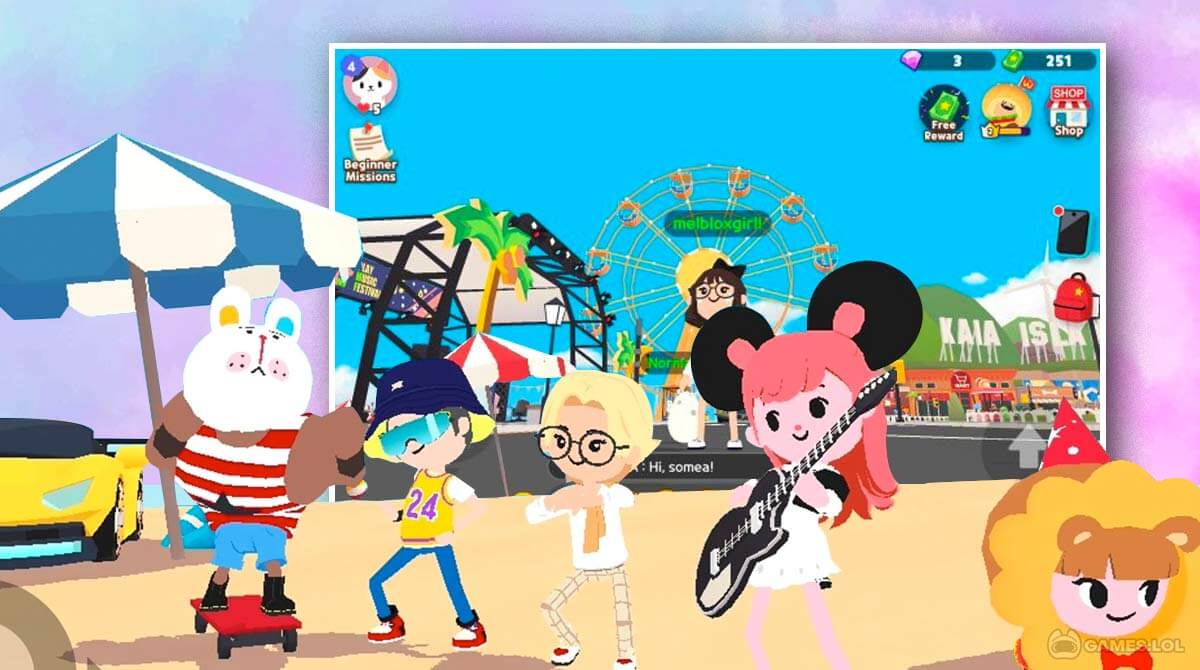 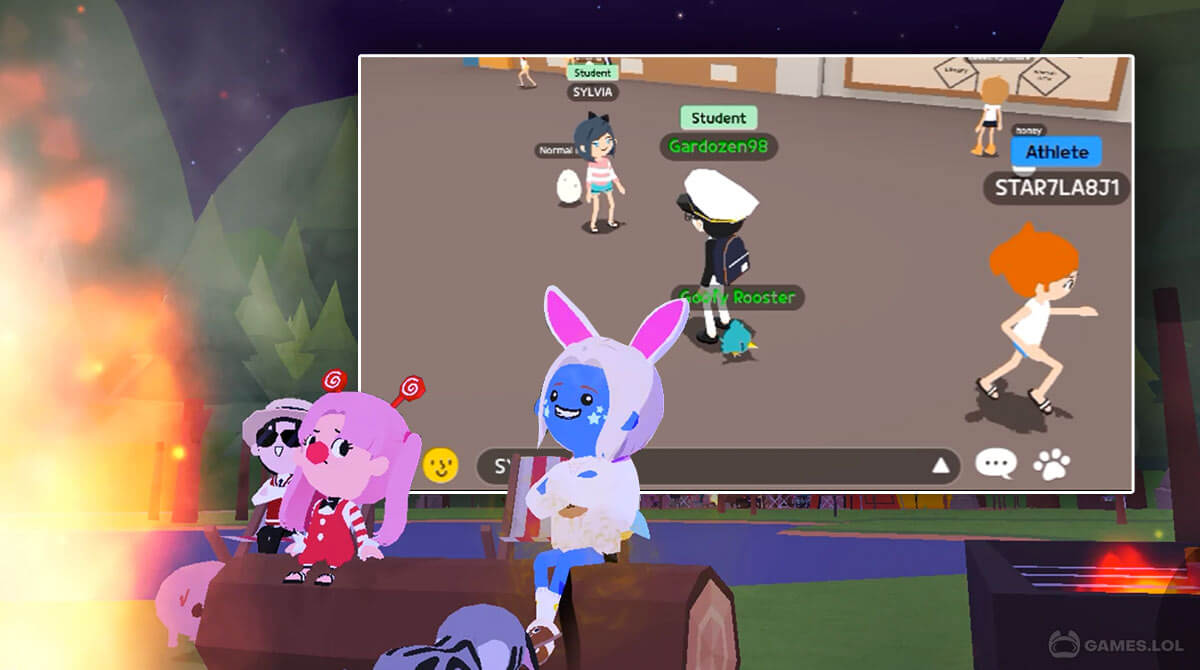 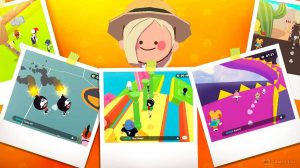 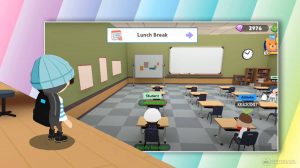 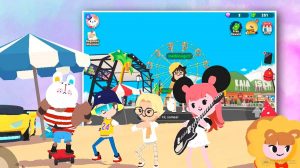 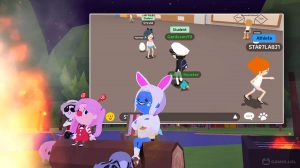 Multiplayer games are always known to be competitive. However, there are also games out there that you can play with other people without being competitive at all. Take Play Together for example. It’s a casual multiplayer game that’s published by Haegin Co., Ltd.

In this game, you get to play various mini-games, interact with other players online, customize your character, and so much more. Play Together is a fun and wholesome multiplayer game where there is still some form of competition present. But that’s not the main objective. Just read on to know more.

How Play Together Works

So, you’ll need to earn money and you’ll do that from the Information Center. Once you get there, you get access to the Play Together quests. But you’ll start with Beginner’s Quest, which involves learning more about the game. This includes doing part-time jobs, getting a pet, participating in mini-games, and so on. You will have different pets to choose from and just like in the real world, you also get to take care of them.

Pets are also smart in Play Together, which means you can teach them tricks, commands, and so on. The mini-games are where the competition usually happens. The mini-games are like knockout games, where they will start with many players, but only a limited number of players will move forward. You continue to move forward as long as you finish within the rankings. Once you fail, you exit the game. But it’s okay since you still earn cash there, so play as many mini-games as you can in Play Together.

You also get to go to school, decorate your home and have a viewing party, and so on. School provides more mini-games for you to play in, so this is another way to have fun. Of course, since Play Together is like a social multiplayer game, you can also interact and chat with other players.

Features of This Multiplayer Casual Game

If you’re looking for other fun casual games to play, you can also try Tap Tap Fish – AbyssRium or Penguin Run. 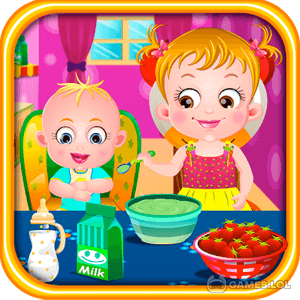 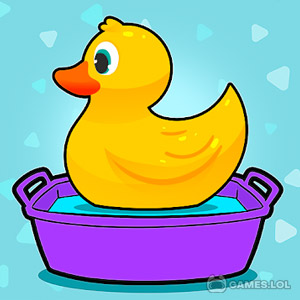 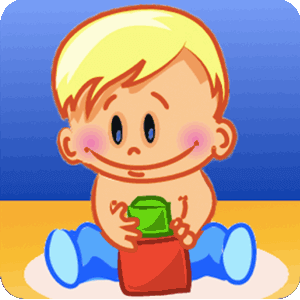 Baby Games
Chat with Us