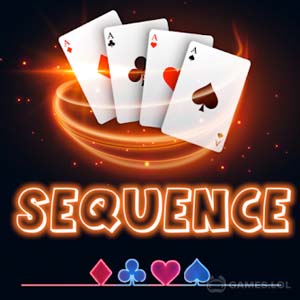 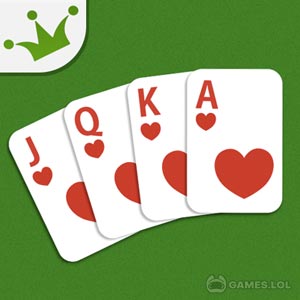 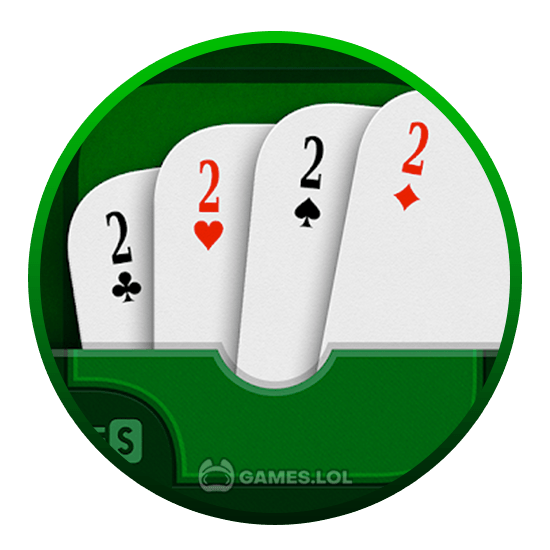 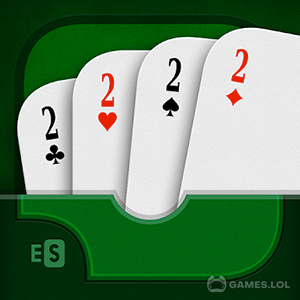 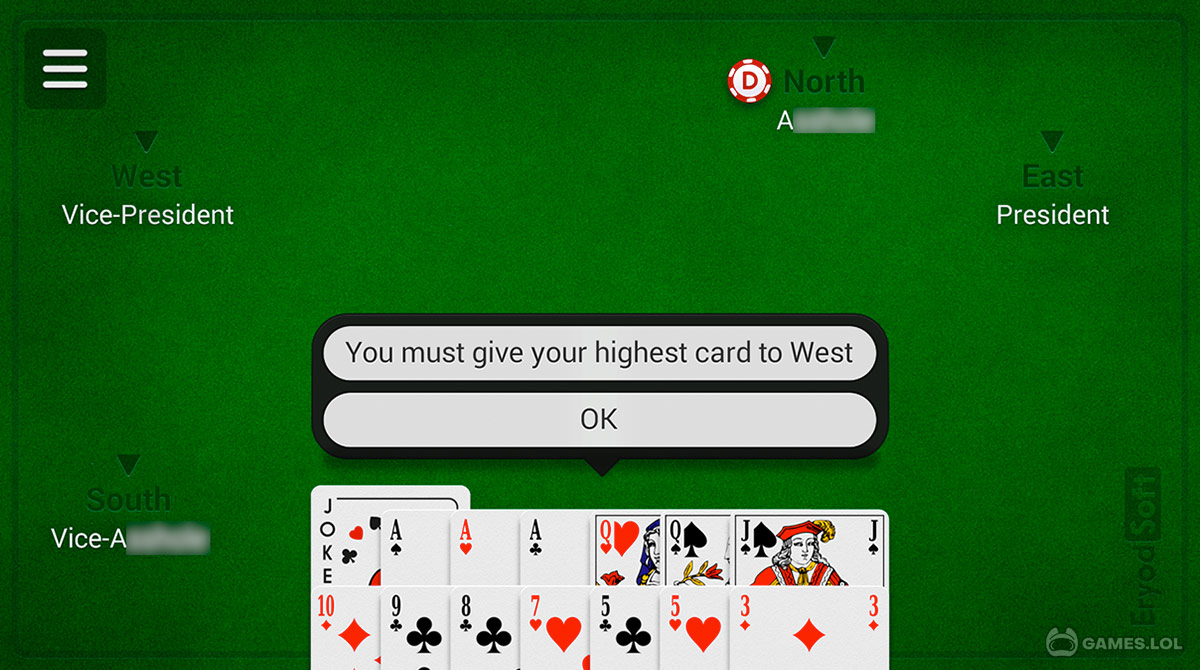 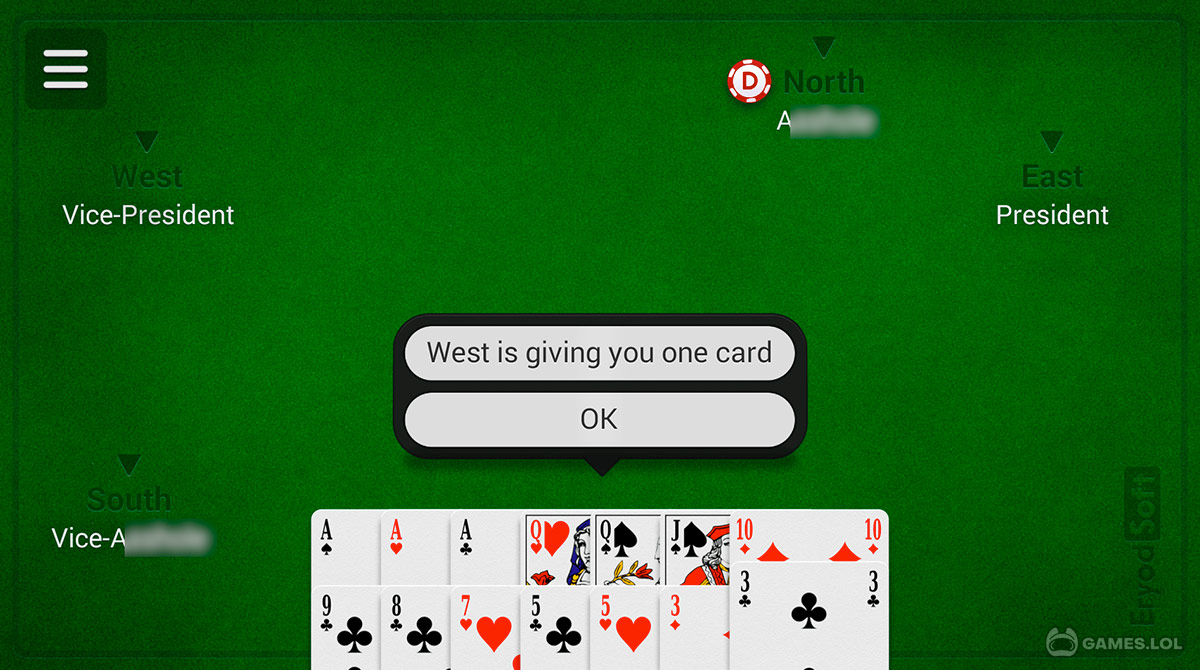 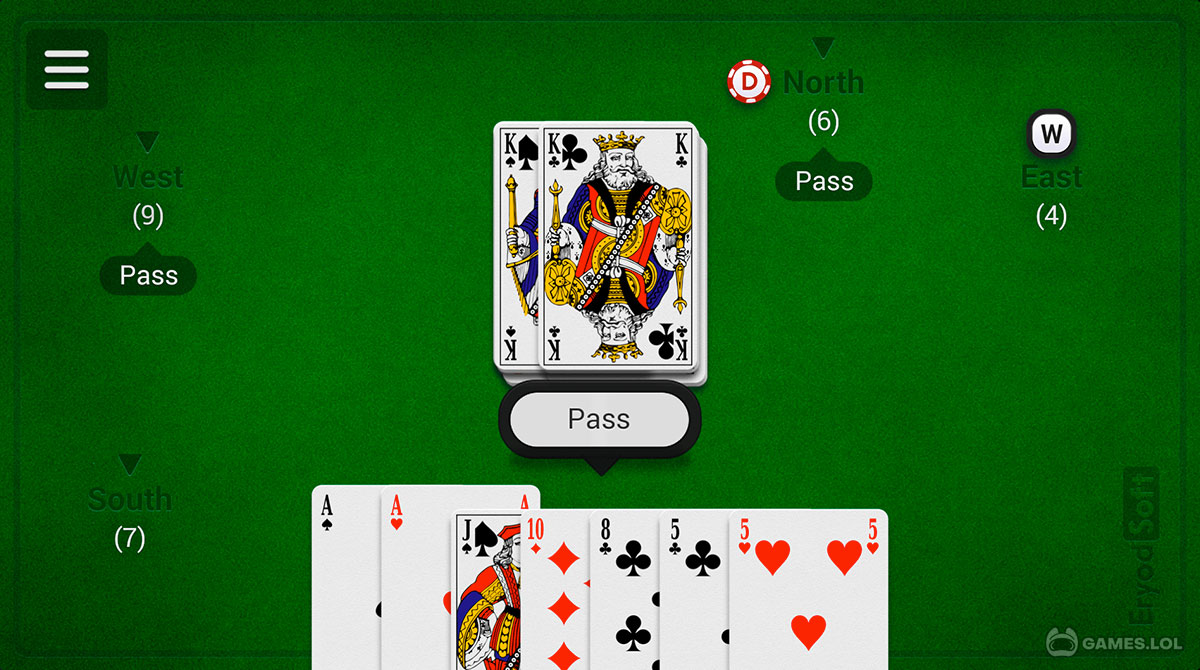 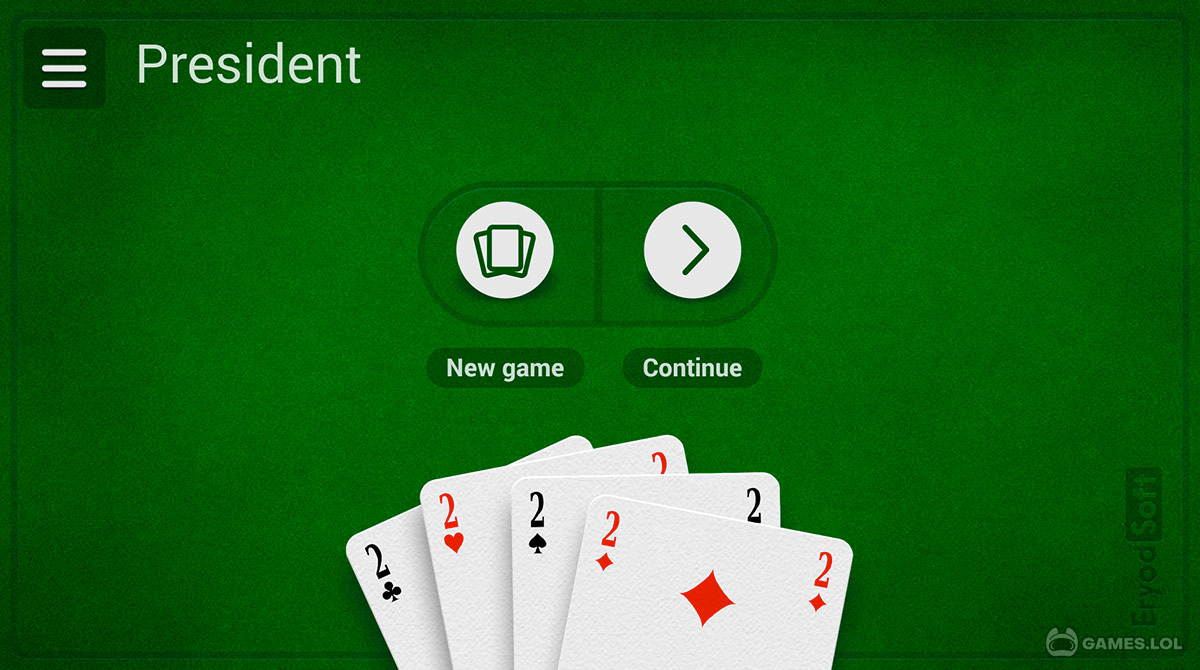 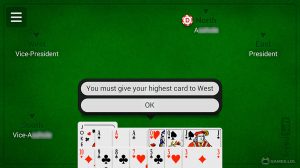 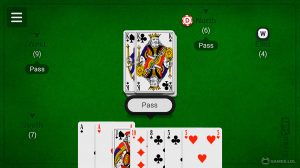 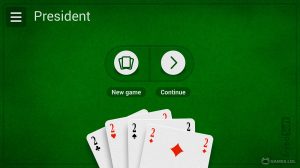 Are you familiar about the President – Card Game – Free? Well, this game originated from Japan, which is known as Daifugo or Daihinmin. In the Westernized version, President is played by three or more players. And the objective is to get rid of all cards in one’s hand. When successfully done, the player who does it first becomes the president in the next round. The President card game is usually played as a drinking game. So want to learn more about it? Read on.

The idea of the card game is to discard everything; get rid of all the cards in one’s hand first. The player who gets to eliminate all cards in his or her hand becomes the president in the next round. But there are also other titles such as vice-president and scum. If the game is played by four to six people, more titles may be needed. In addition to the president, vice-president, and scum, there is also the high scum.

Would you like to try your hand? Check out the President – Card Game – Free PC. Because it lets you play against competitive AI opponents. Aim to be the president and dispose of all your cards as fast as you can. The President – Card Game – Free desktop features several variants of the card game. And you can play against up to seven AI players. Moreover, the game has awesome HD graphics and up-to-date stats on played games.