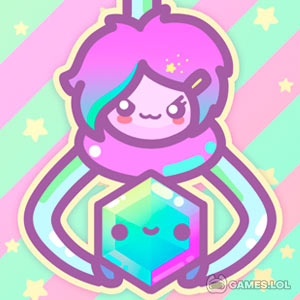 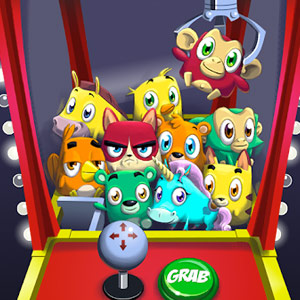 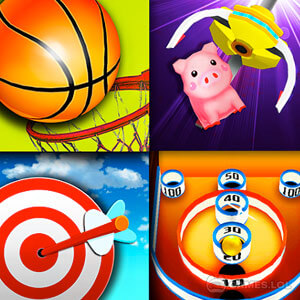 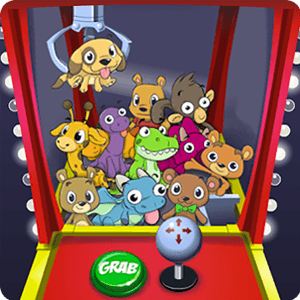 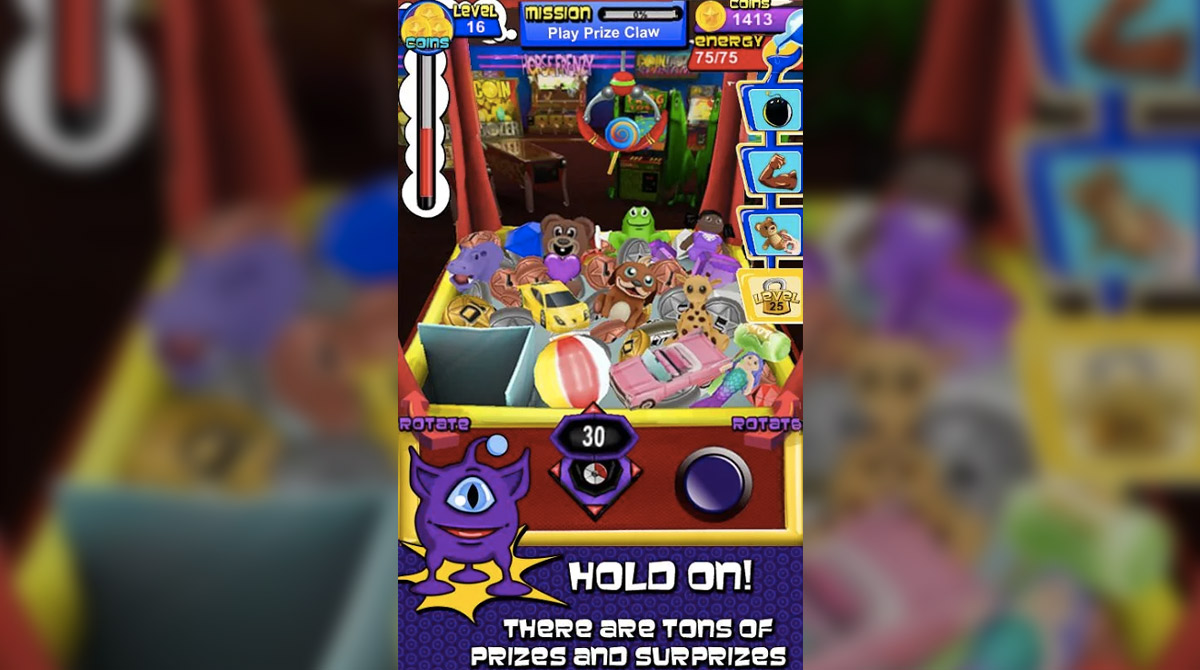 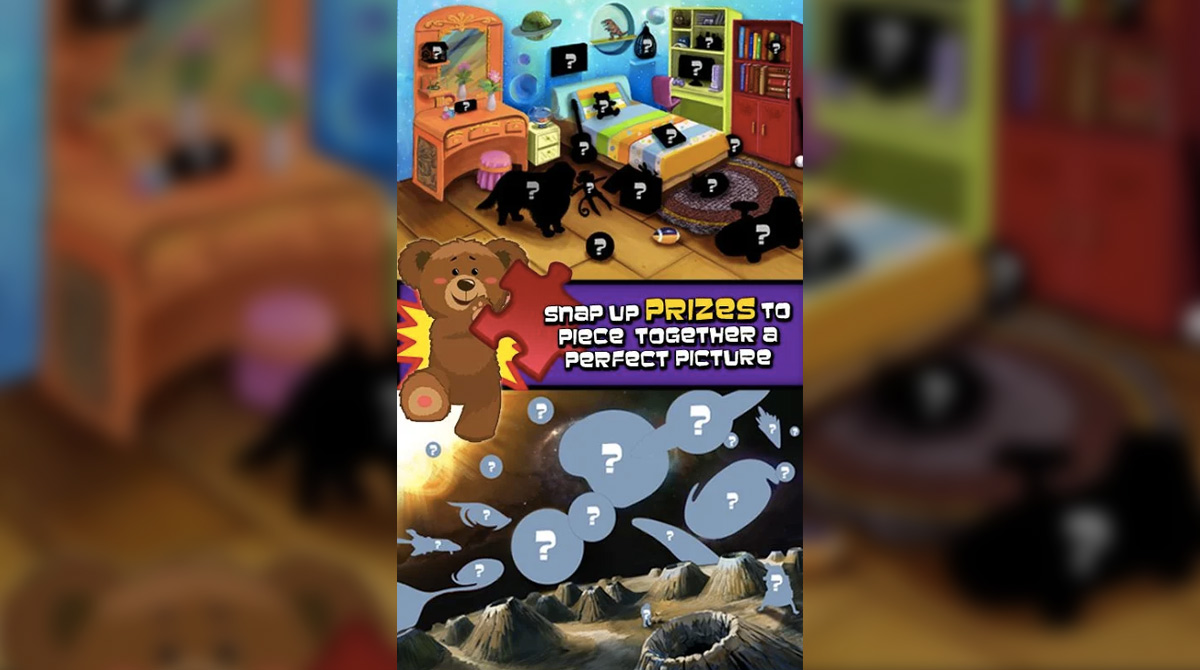 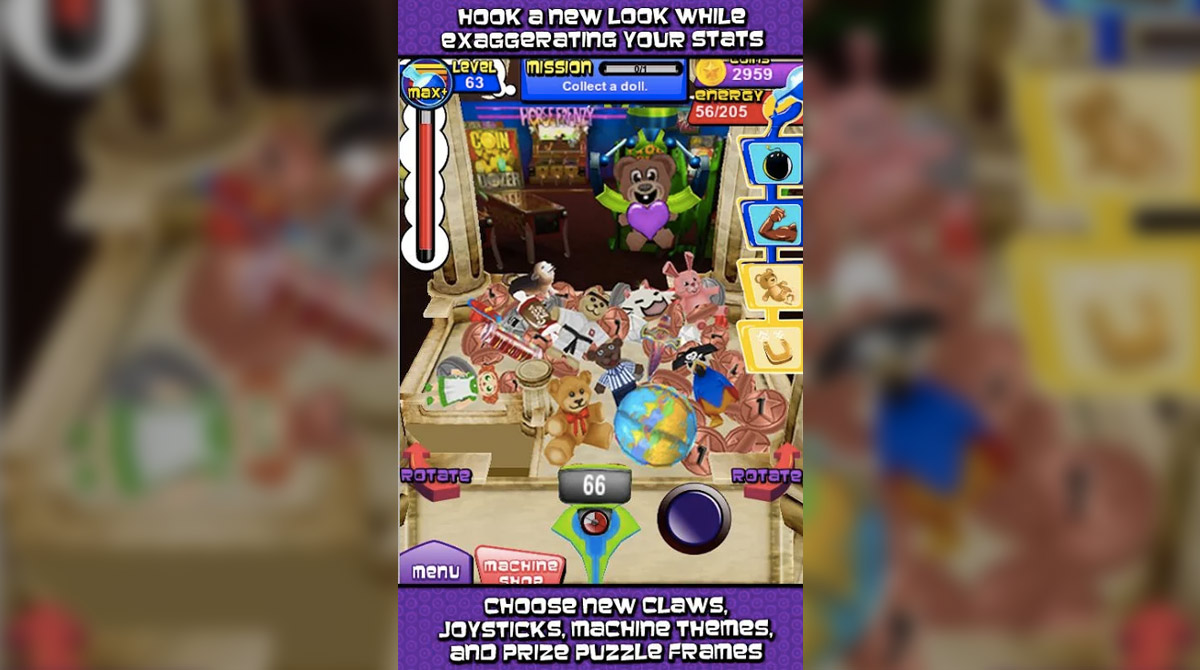 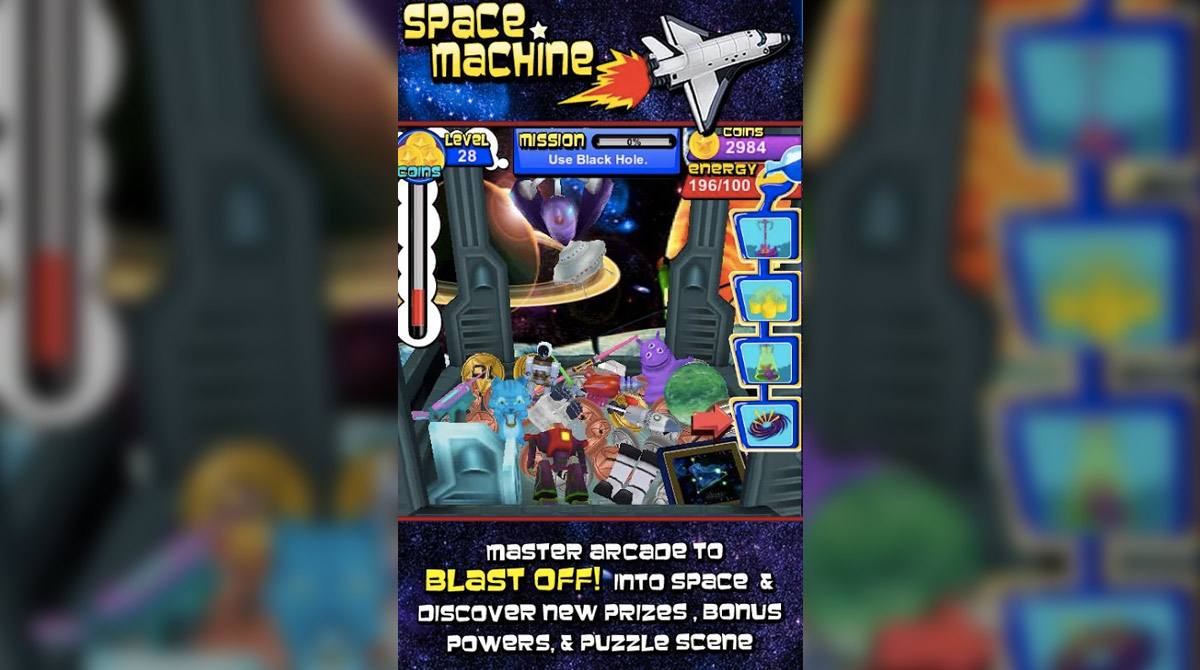 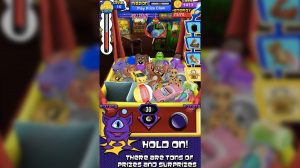 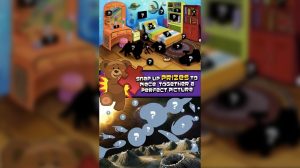 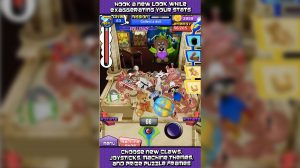 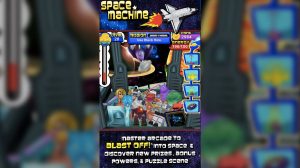 Don’t you just hate playing the claw game in the arcade because the claw itself never catches anything at all? Let all your frustrations fly away because, in Prize Claw, you’re always the winner! Well, most of the time. Prize Claw is one of the original arcade games ever dating way back to before many of us were even born. Even to this day, it is a staple game in any arcade arena you go to. Now get it yours as a PC game! Just download it here and play the Prize Claw unblocked PC game for free.

Constant updates and weekly events are added every day in the game which means there are not many repetitive moments. In short, every week means new prizes to get. Discover the best tips, hacks, and cheats that you can use in Prize Claw as you read below!

No other game paved the way to arcade simulators like Prize Claw. It was the first in the prize claw genre and now it’s available to download on PC! It’s everything you expect just like the machine in real life. You take control of a claw in order to capture any of your desired prizes. Whether it’s a fluffy teddy bear or a gem, it’s all up to you.

At any rate, you’ll get what you want fair and square, unlike the real arcade machines. Yes, the claw here has a stronger grip and has more chance of getting what you want! There’s no way for you to say the unblocked prize claw game cheated you anymore! 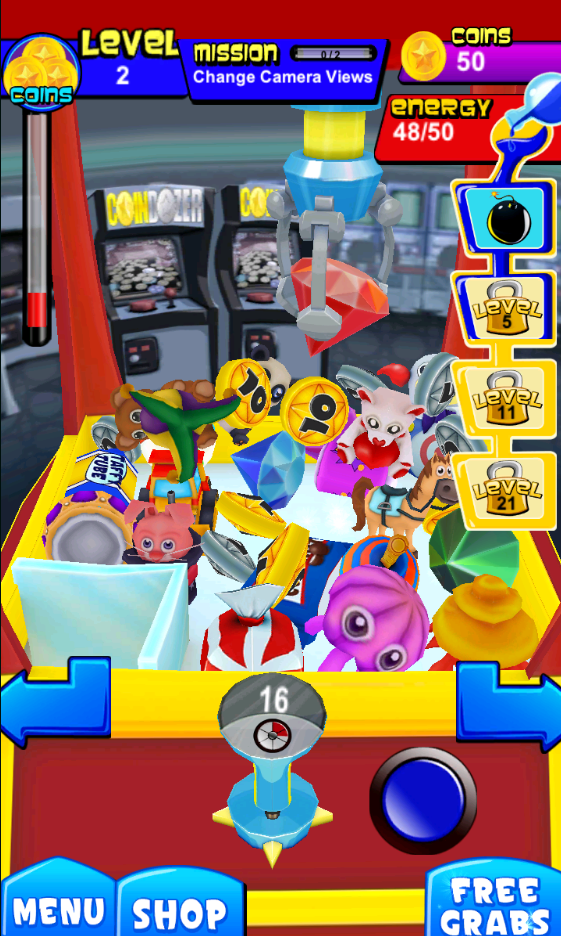 Above all else, Prize Claw holds up as a ridiculous yet addictive arcade machine simulator. How ridiculous? As in the put-a-bomb-inside-the-machine kind of ridiculous! Don’t worry, they’re still intact when a bomb explodes inside. In addition to the bomb, there are other perks including a stronger claw, faster pick-ups and turning everything into gold!

Do you feel like your claw game is weak because the grip is too soft? Do not worry! Of course, you get to upgrade the device itself using the coins you collect throughout the game. This is a prize claw game that makes the real-life arcade machines look dull in comparison because of the hacks, cheats, and tips that you can download for free! 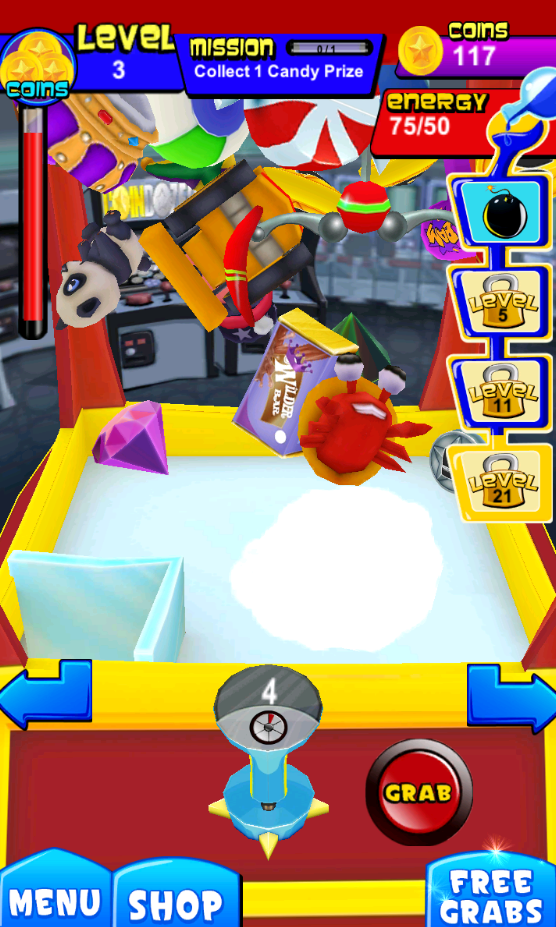 Events for Every Week of Every Month

Yes, that’s right, Prize Claw events happen every week! Double XP, triple coins, a higher probability for rare items and such spawn randomly on a weekly basis. In addition to those, each month also has a seasonal theme and event where you will get to grab exclusive items that you’ll never find in the normal days in the game. Make sure that you utilize these days and even flaunt them on your favorite social media! Valentines, St. Patrick’s Day, Summer, Halloween, Thanksgiving, and Christmas are just a few of the exclusive events.

If you’re having a rough time pulling up the prize you want to get, Prize Claw for PC allows you to change your view of the machine. Do you see those arrows in between the joystick? Those let you pan the camera on the left and right side of the machine. It will really make a huge difference since you can now see different angles of how to pick up prizes. On one side you’d think the claw is right on top of your prize but if you switch to another view, it’s farther than that! Make the best out of this feature or you’ll just lose precious Energy for nothing! 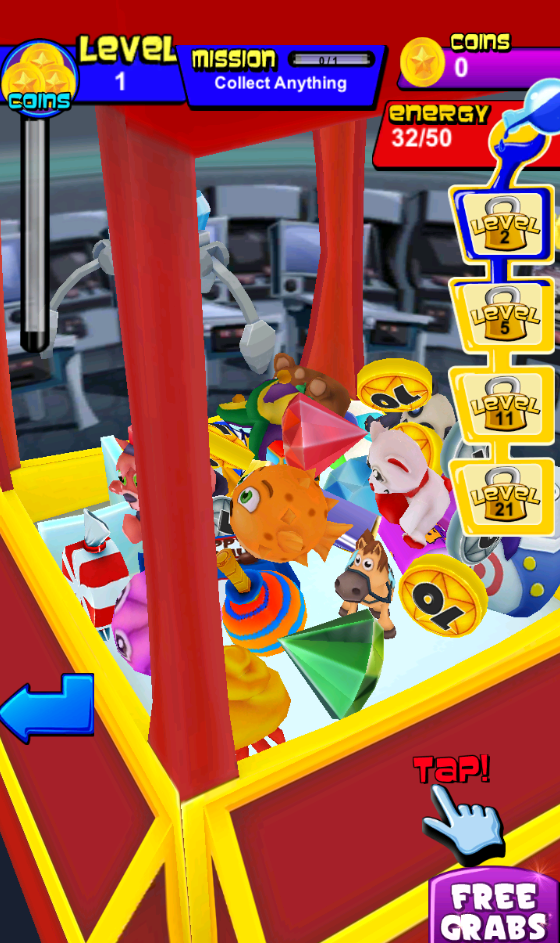 Is the Prize You Want Sticking Underneath Other Stuff? Use the Bomb!

The bomb power-up may be scarce but if you find a rare item that is part of the collection album, you better make sure you grab it before it’s gone. But what if it’s underneath a pile of junk? Then you should opt for the one perk: the bomb.

Don’t worry, it’s not going to destroy the machine; rather, it is going to reshuffle everything inside the cube. Hopefully, it’ll shuffle the machine enough that the prize is in an easier-to-reach position. Just make sure that your claw is strong enough to grab it.

Become the claw that decides who will stay and who will go, download Prize Claw now! Check out some more classic arcade games, such as Minesweeper and PAC-MAN!