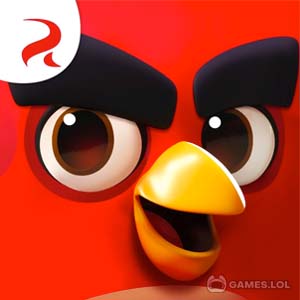 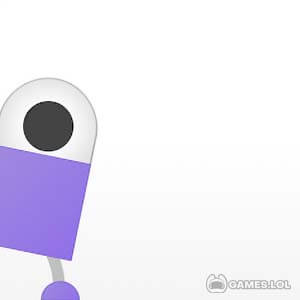 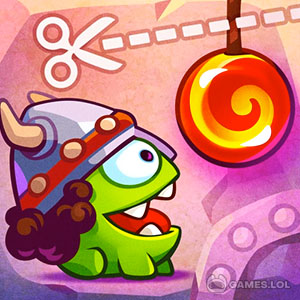 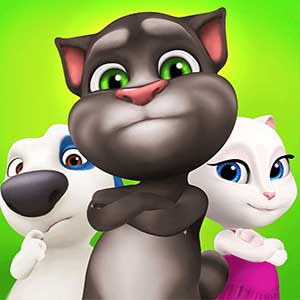 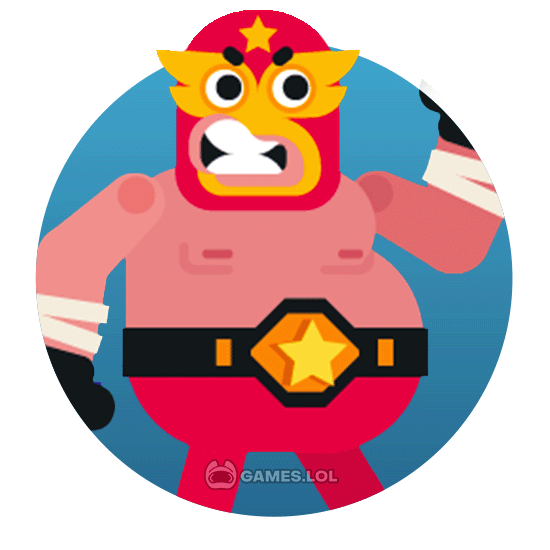 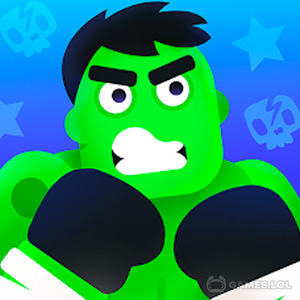 Punch Bob - Wrestle Towards Your Enemies Like a Slingshot 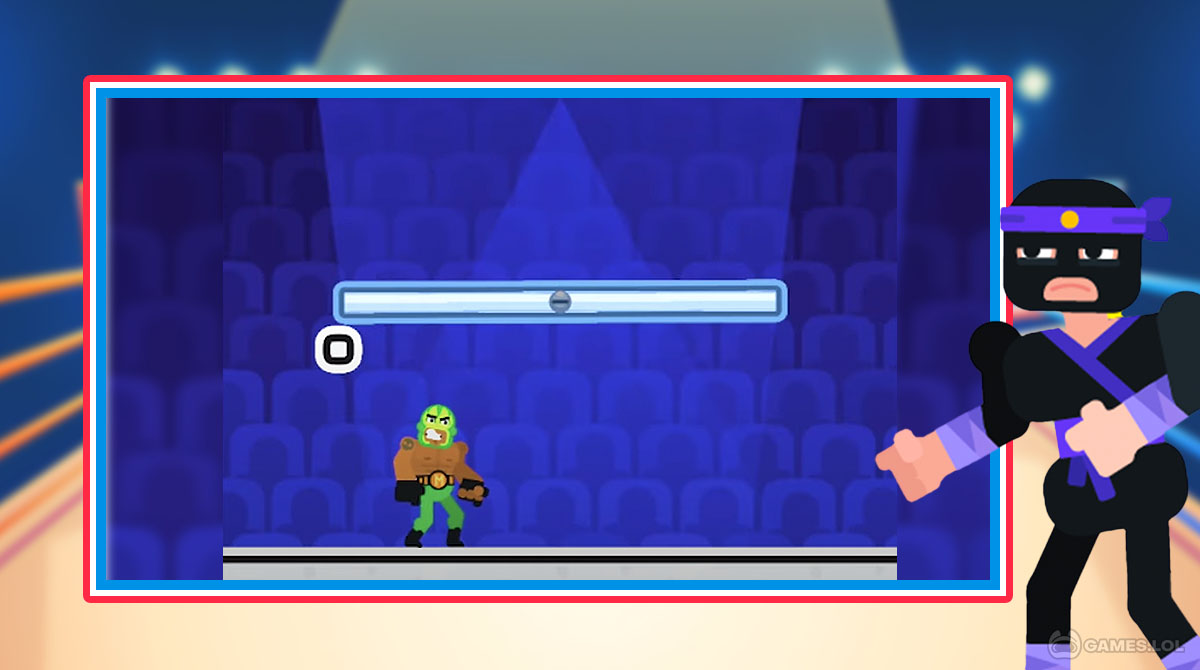 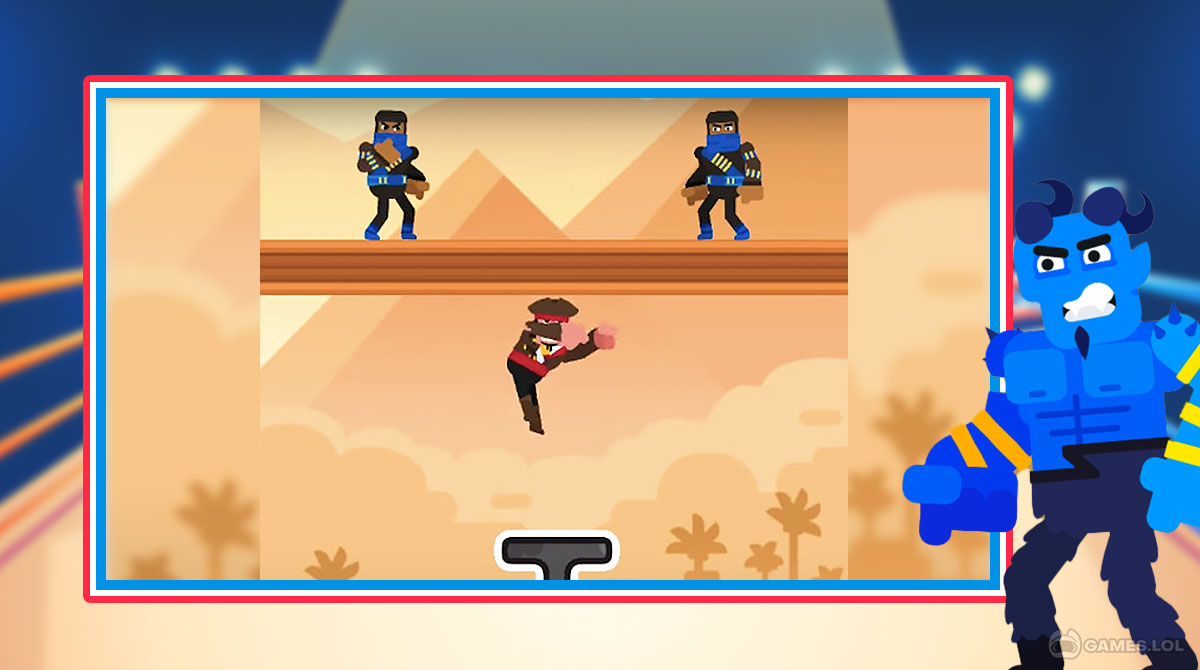 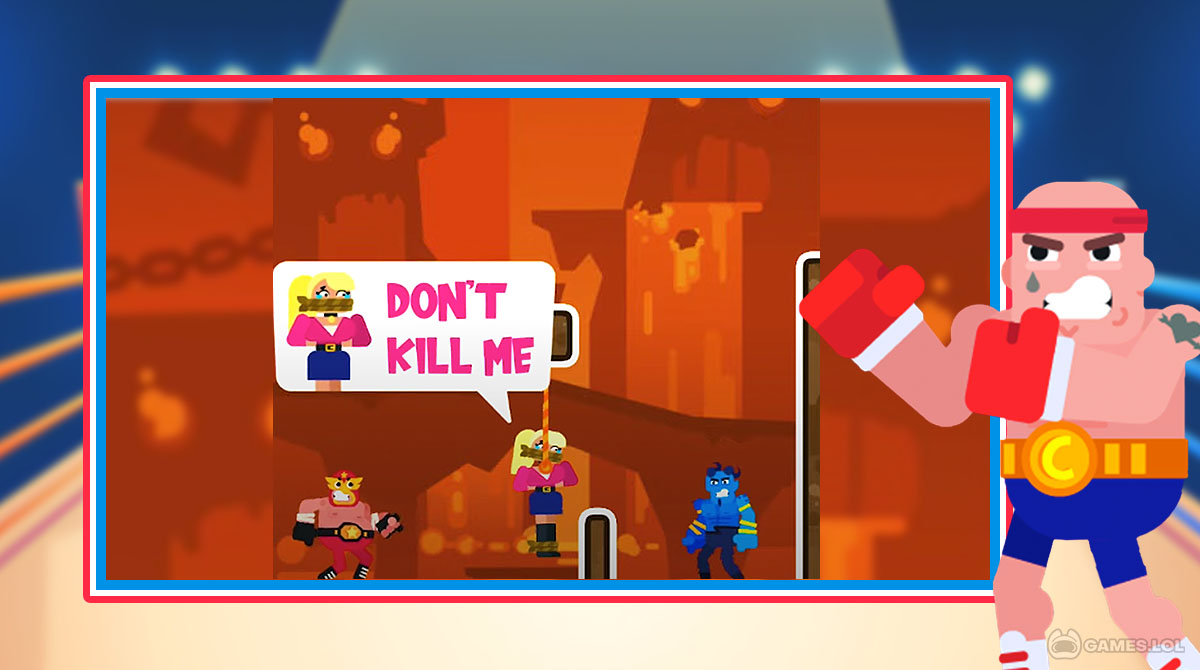 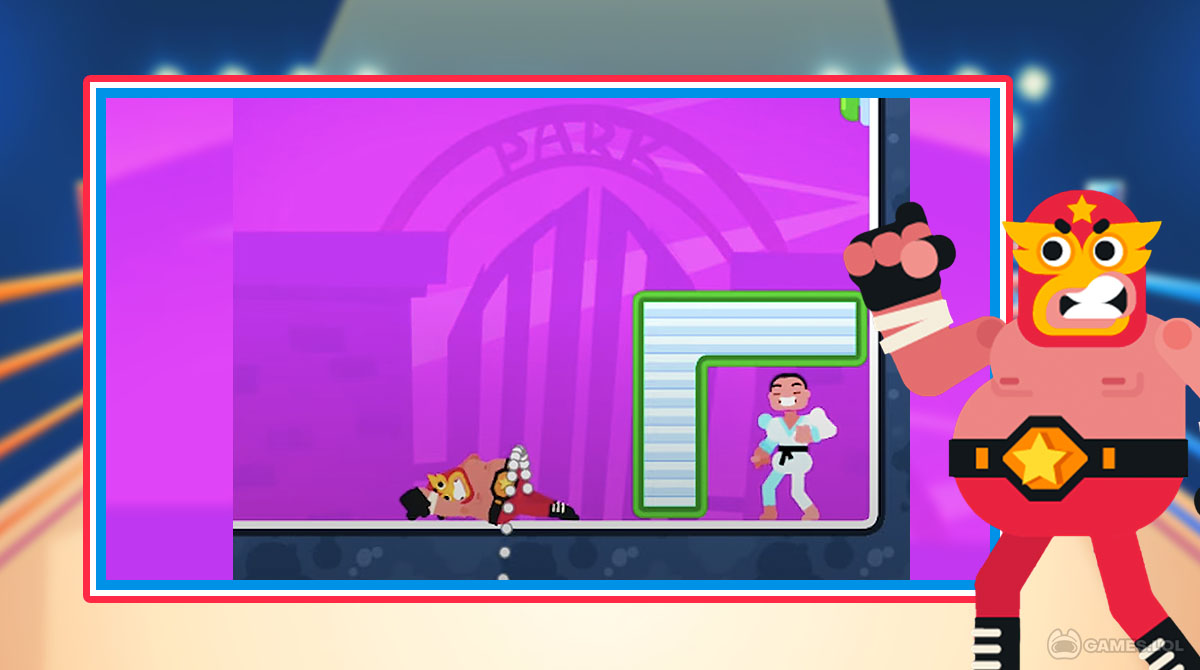 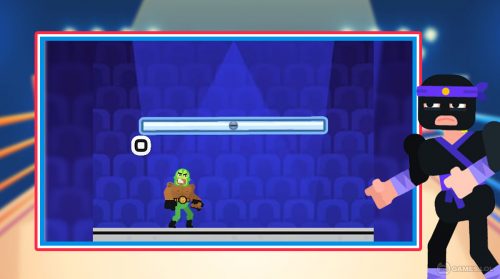 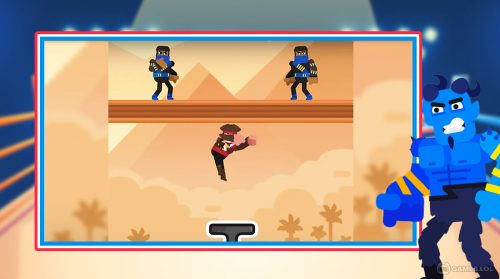 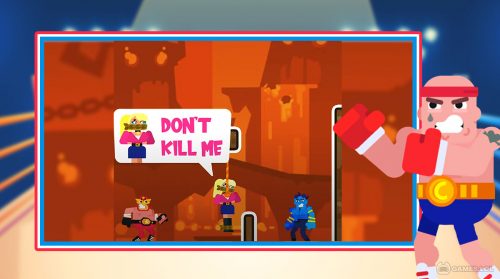 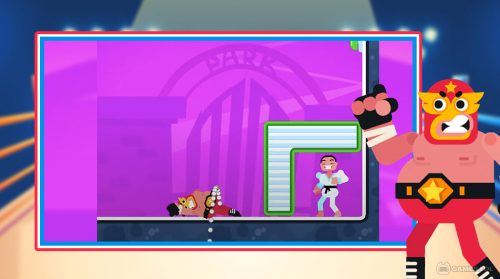 Slingshot games like Angry Birds are fun yet challenging games to play. If you want a different game that still has the same feel as slingshot ones, try Punch Bob. This action puzzle game combines the elements of puzzles and martial arts. Embark on this unique puzzle challenge, and experience the other side of wrestling.

Punch Bob is a unique action puzzle game published by CASUAL AZUR GAMES. It takes you to a unique puzzle challenge with fun wrestling elements. If you are a fan of the WWE and Angry Birds games, this game combines the 2 elements. Your role in the game is to help Bob smash his enemies. But you will embark on a wrestling mission where there’s no need to face your opponent.

Instead, you will smash them using slingshot fighting mechanics you didn’t see in other games. The method You will use a trajectory method to smash your enemies, wherein you are the bullet. It has similarities with the Angry Birds game, except that you’re the bullet and the shooter. You will repeatedly smash your enemies using this fighting method and win against them. Don’t ever scream with tears each time you successfully hit the target that will make Bob proud of you even more.

The Punch Bob game offers you an immersive yet quirky gameplay experience. The game will allow you to fight with weird combative techniques in its gameplay. Instead of punching your enemies or deploying kick styles, you will act like a slingshot. This will be easy as the game starts because you will only attack a lone enemy. But as you progress in the game, you should smash several enemies. There will be an increased difficulty to smash all of them successfully.

There will be more puzzle challenges as you progress in the game. You should find a way to execute your fun slingshot attacks. This is apparent at later levels, where you should smash several enemies. At first, it is intimidating, but you have no choice but to defeat them. Find a way to smash each of them by planning the perfect trajectory. Strategize each attack so they will regret facing you in this quirky fight. There are many ways to smash them to the ground. But all you have to do to accomplish that is to slingshot toward them.

Game Key Features You Should Know

Play Punch Bob on your PC today. You can also try Odd Bot Out and Cannon Shot for more puzzle games to download.