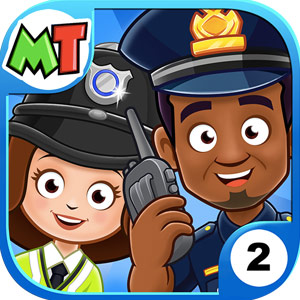 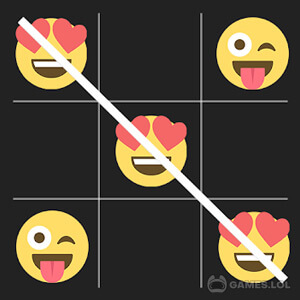 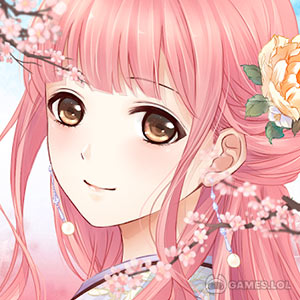 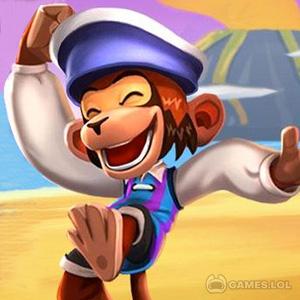 My Town: Police Games for kids 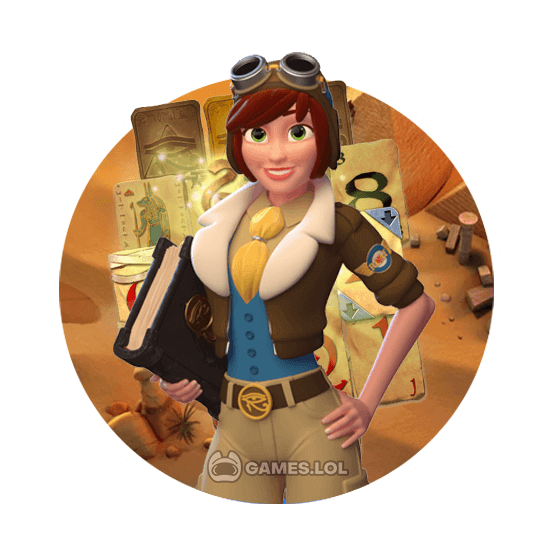 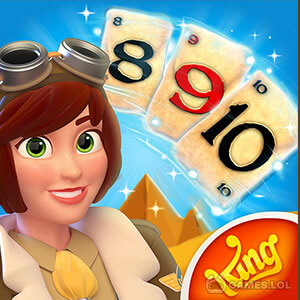 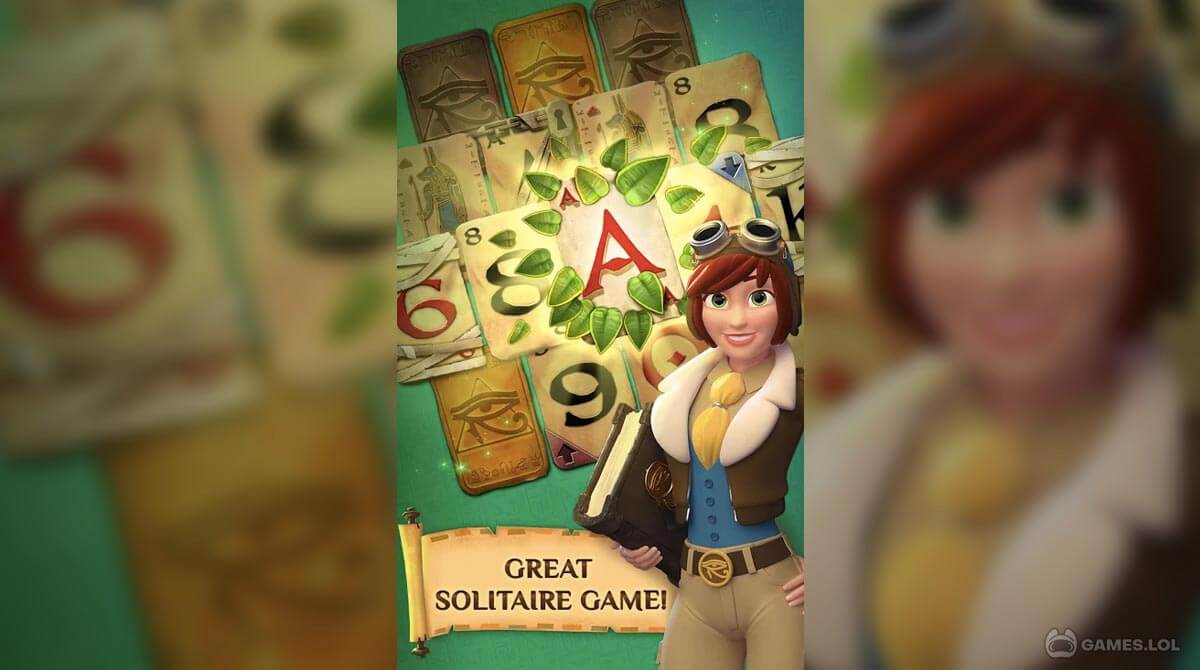 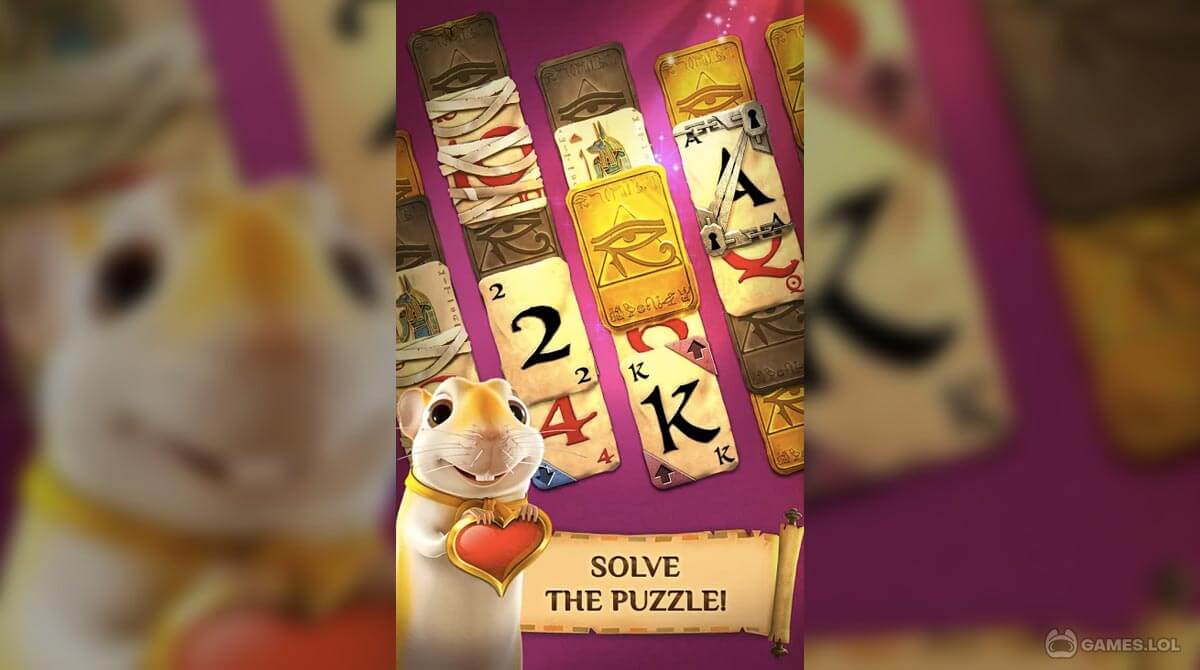 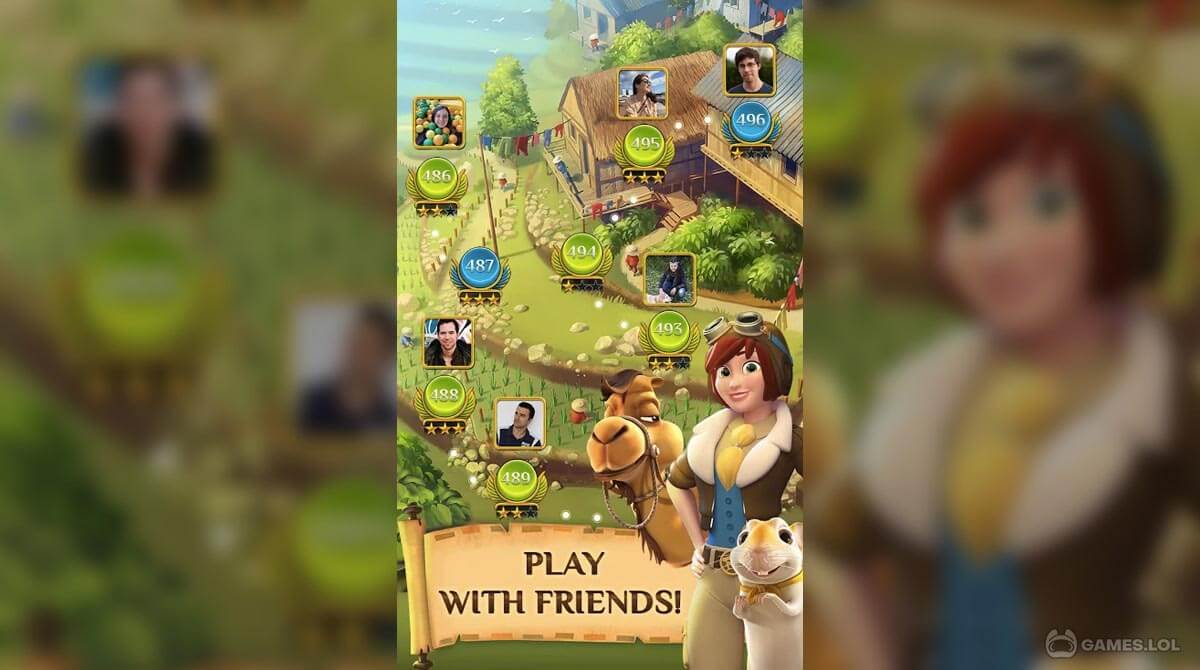 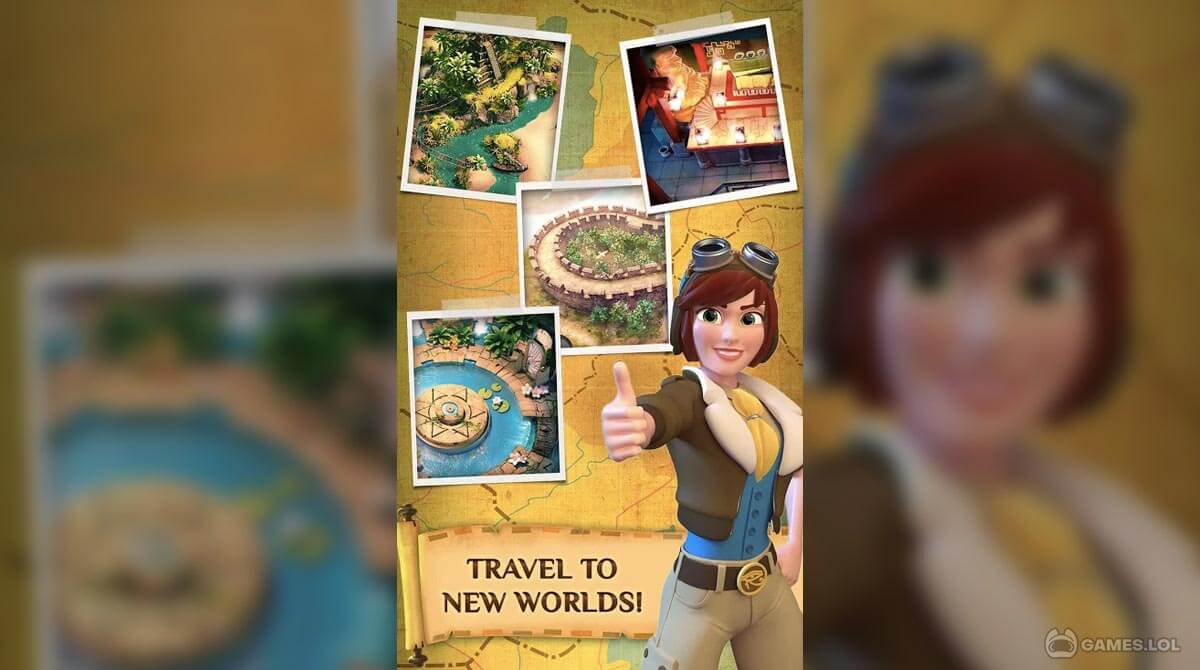 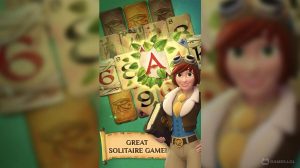 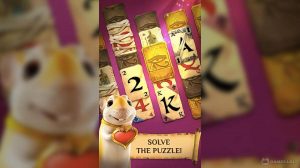 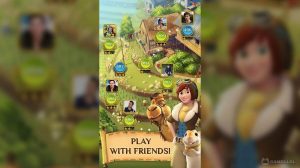 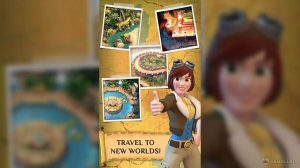 It’s a strategy puzzle card game that’s published by King. In this game, you get to play a solitaire puzzle game and explore various locations. Your goal is to catch all the Scarabs hidden beneath the cards.

How To Play Pyramid Solitaire Saga

Like with many casual card games, the first few levels of Pyramid Solitaire Saga will be a tutorial. In each level, there will be a description of certain aspects or features of the gameplay that you’ll apply. The general rule for this solitaire game is to collect all the cards that are laid down. But to do that, you’ll need to have the card of the number that’s before or after the ones that are laid down.

The goal in each level is to complete all the cards while also achieving at least 1 star. To get a star, you’ll have to reach a certain number of points. The best way to earn points is by achieving a streak of cards collected. The longer your streak is, the more points you earn. So be strategic when it comes to collecting cards and make sure you collect many in a row.

Main Features of This Card Game

Play the Pyramid Solitaire Saga desktop by yourself or play with your friends, and see who can get the highest score. For more casual games, we recommend to you Papa Pear Saga and 2048 Number puzzle game.