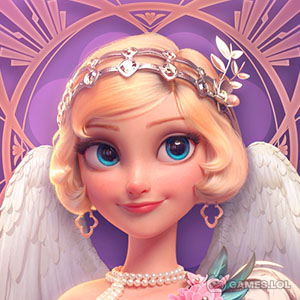 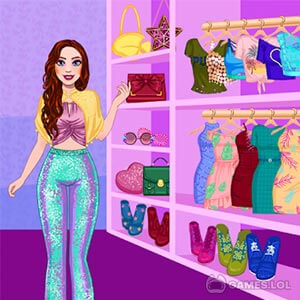 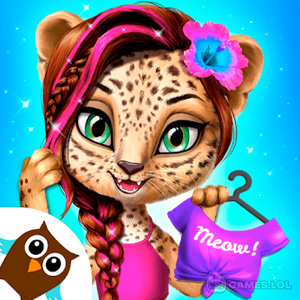 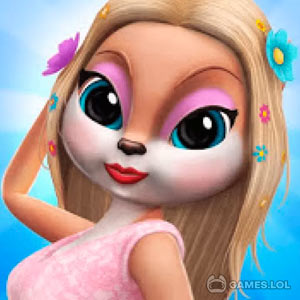 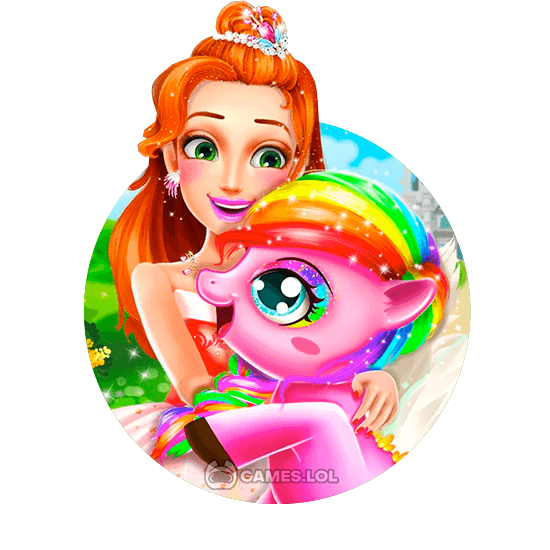 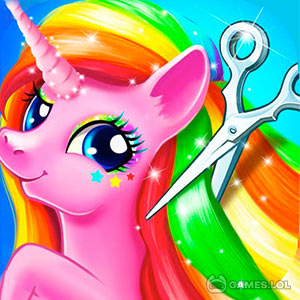 Rainbow Pony Makeover - Dress Up Your Pony In This Fun Game 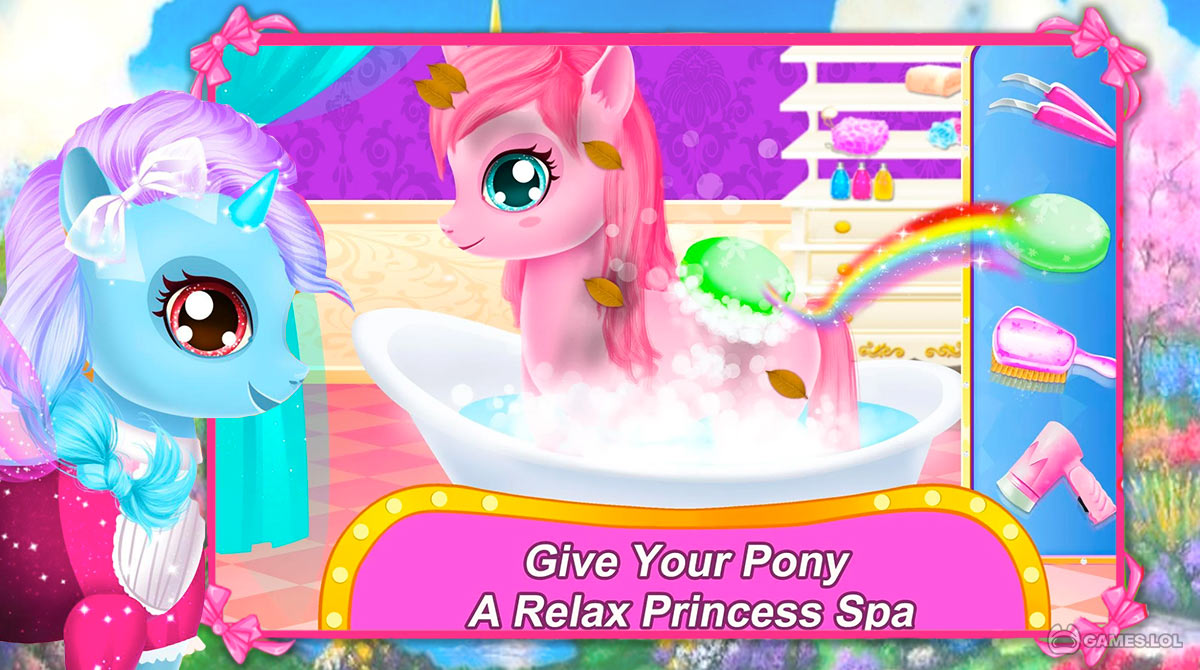 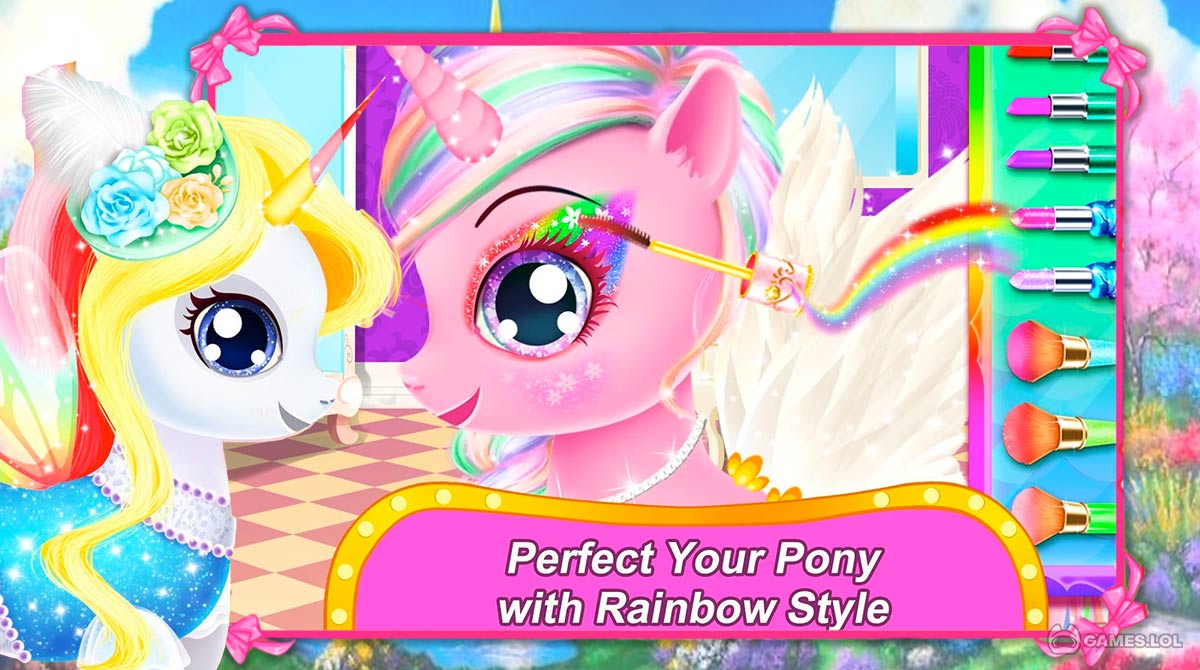 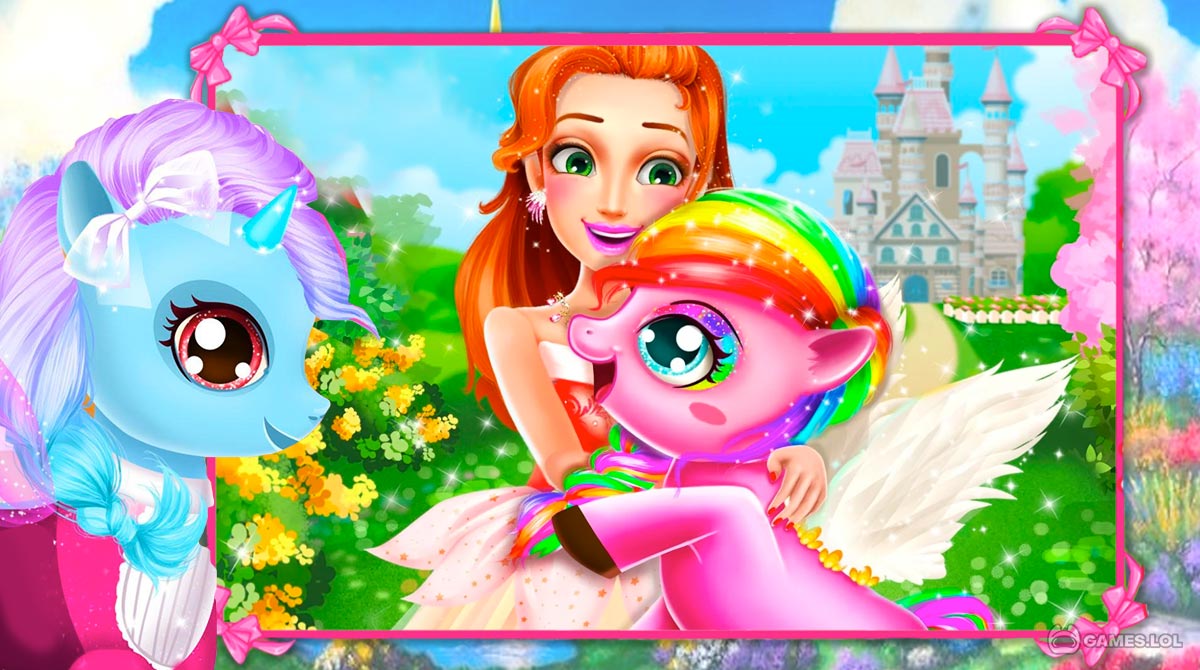 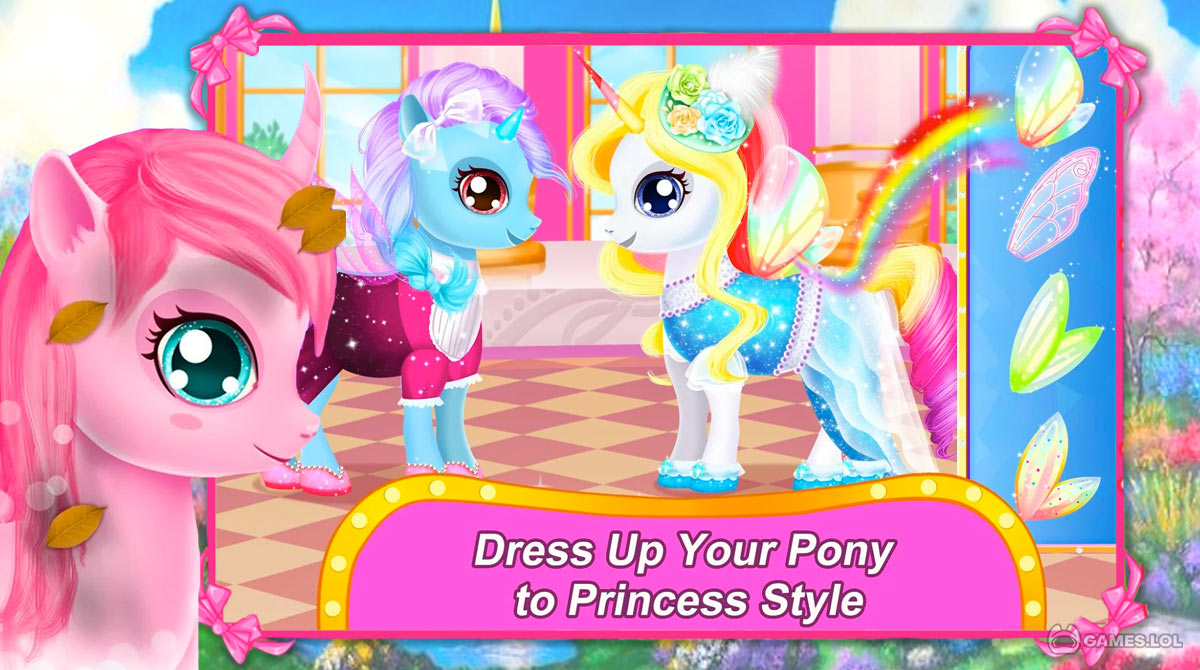 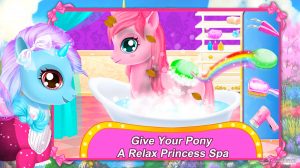 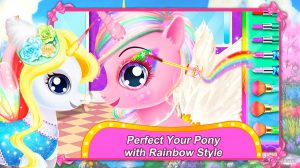 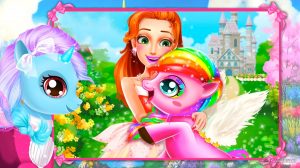 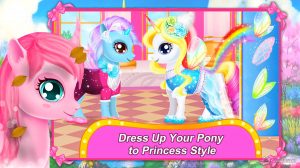 One of the wishes of many little girls is to have a pony of their own. Fortunately, this fun and amazing game will let you experience what it’s like to have a pony that you can take care of. The game is titled Rainbow Pony Makeover, a casual game that’s published by Bear Hug Media Inc.

In this game, you play the role of a princess who is having her birthday. For her gift, she wished it would be a pony and it was granted. Now she has a cute and adorable pink pony to take care of, including giving it a bath, putting on makeup, and so on.

When you start playing Rainbow Pony Makeover, it begins with a short skit. The princess says it’s her birthday and her only wish is to have a pony. Then a magic box flies in and then you tap it to open the gift. There, you’re greeted with a cute pink pony, which makes the princess ecstatic. Of course, having a pony means she has to take care of it and you will help her with that.

You get to do various activities and tasks to help care for the pink pony. It will start with a spa activity, where you bathe the pony. Remove any leaves that are attached to her, then use soap to remove the dirt. Then use the shower to wash off the soap and then dry her off with the towel. Once she’s dry, the next thing you do is to dry the pony’s hair and tail using a hairdryer and then combing it to make it look good.

If you enjoy playing casual games like this one then you can try playing Animal Hair Salon Australia. It’s a casual game where you try to beautify various animals going to your hair salon. Beauty Hair Salon is another great game to try.