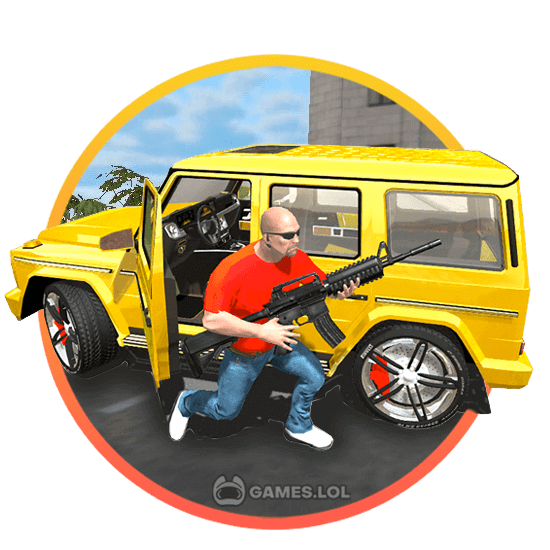 Real Gangster Crime – Become A Crime Lord In The City 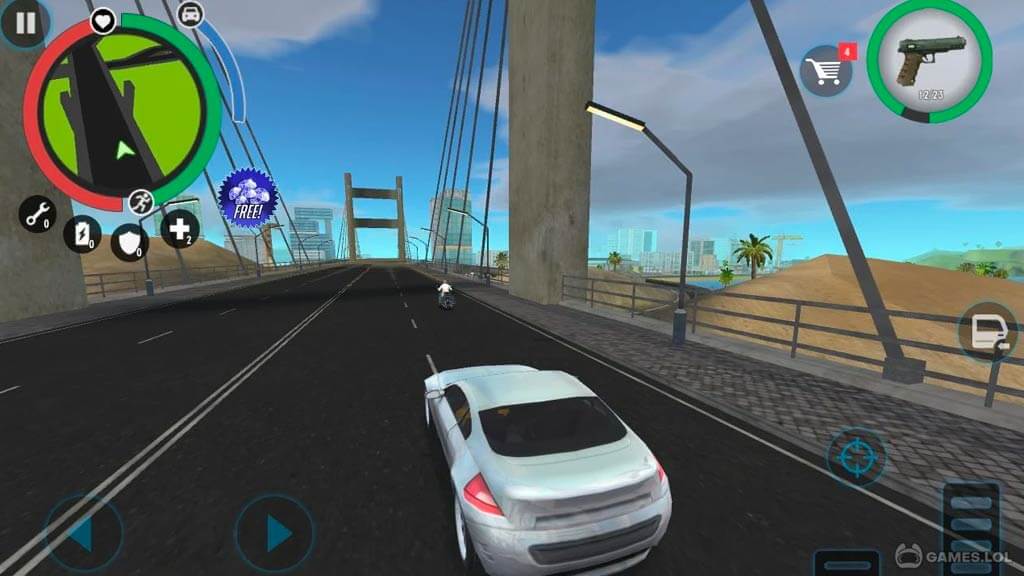 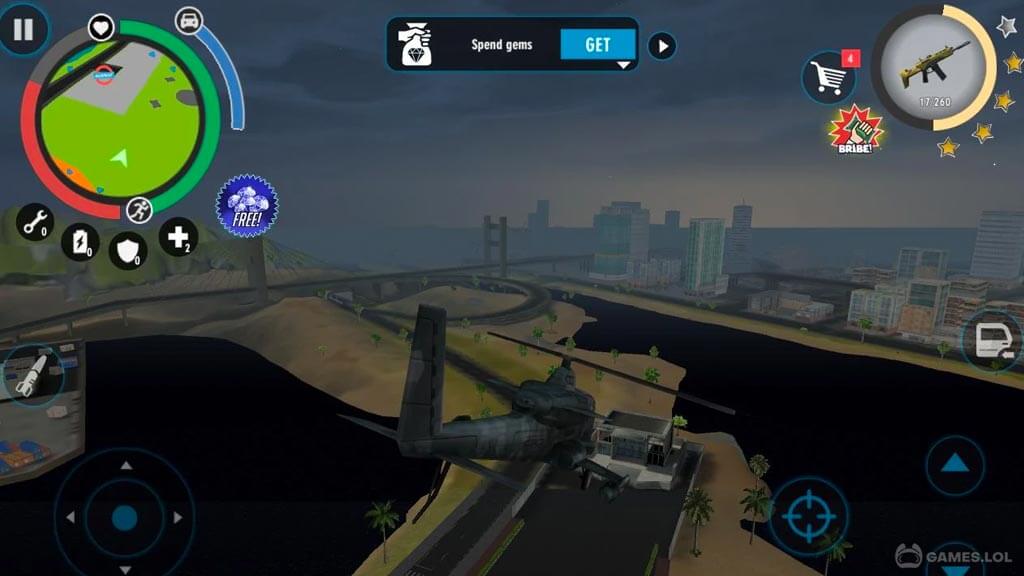 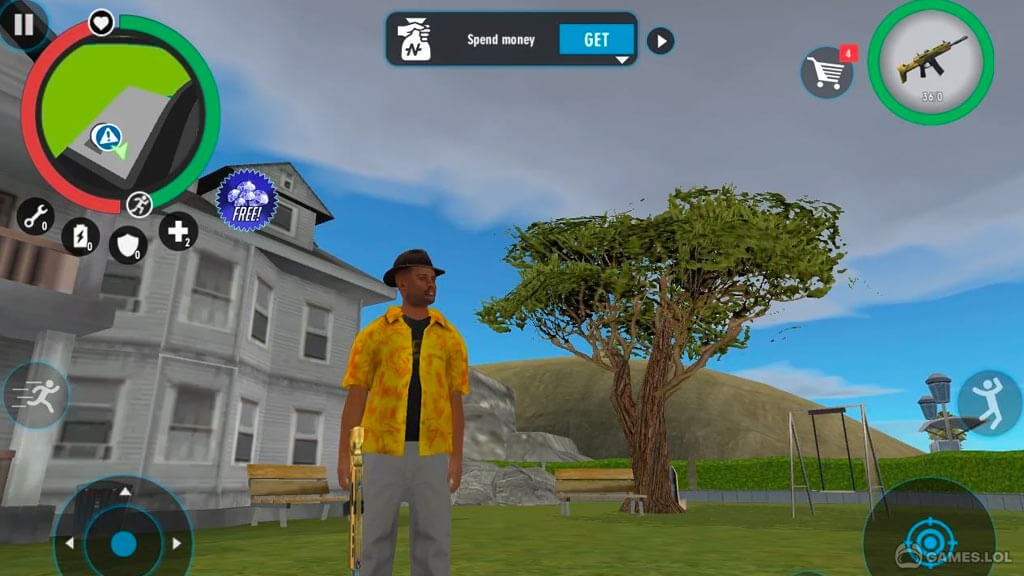 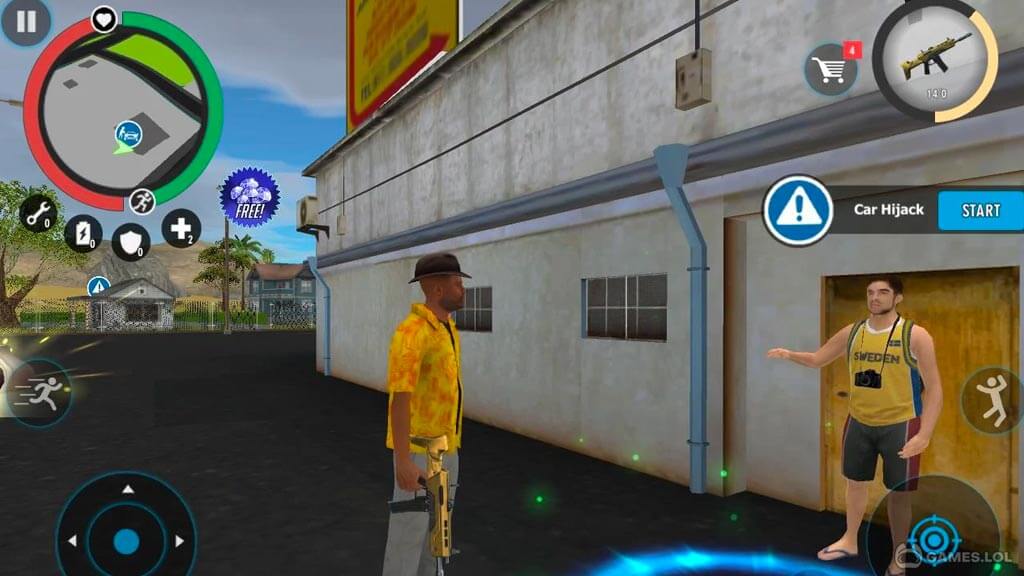 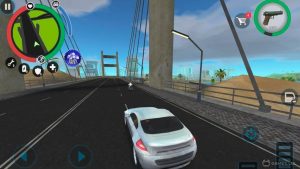 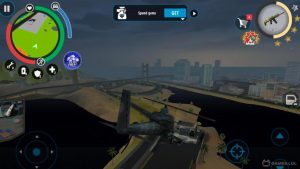 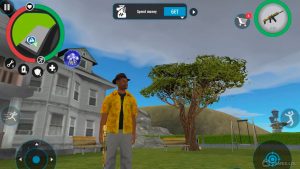 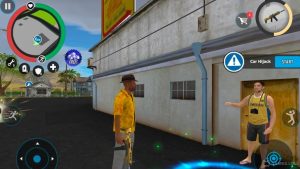 If you ever wondered what it’s like to live a life of crime and violence, then try Real Gangster Crime. It’s an action simulation game that’s published by Naxeex Studio. Here, you play the role of a gangster and are part of an underworld society where drugs, violence, killing, and other forms of crime reign.

You get to commit various crimes, as well as deal with other rival gangs, drug dealers, and even cops. It’s an awesome and exciting game that’s full of action and violence. It has RPG elements as well since you’ll be completing various quests in your life as a gangster. Let’s discuss in more detail how this crime simulator game is played.

Like with many simulation games, you’ll start this game with a short tutorial. It will teach you about the controls and some basic gameplay. The tutorial will teach you about walking, fighting enemies, shooting, riding vehicles, and driving. You’d also learn about purchasing weapons and ammunition at the shop. Once you complete the tutorial, you can start playing the game as you please.

Real Gangster Crime is an open-world game that lets you explore the city and see what it has to offer. This might not be a bad idea since there are other things you can do. Cash is scattered everywhere that you can pick up. You can also do other activities like hack an ATM, steal vehicles, or just kill other people.

Be careful when you do this since you could attract cops. It could be a problem if you get chased by the cops constantly. If you want to progress in the story, you need to go to the designated area to start a mission. It’s usually seen on the map, so you won’t miss it. When you start a quest, just head to the area designated on the map, and do what’s asked. Usually, it involves fighting and killing, so make sure you have enough ammo and medkit for it.

After you complete a quest or activity, you earn resources and experience. When you level up, you earn points you can use to increase stats. You can increase your health, resistance to bullets, movement, and so on. Real Gangster Crime is a fun and exciting game that you will enjoy playing.

If you’re looking for other action games to play, check out Dude Theft Wars or Auto Gangsters. Both are fun action games that also involve crime, so you can check them out as well. Download our Games,lol client for a more optimized PC gaming experience.