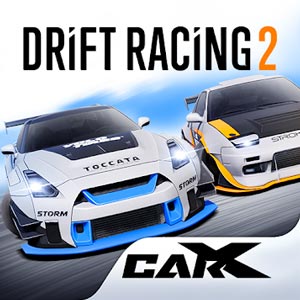 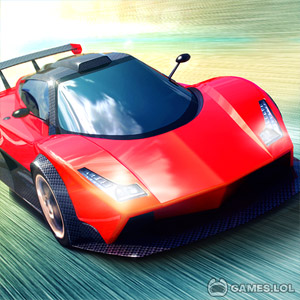 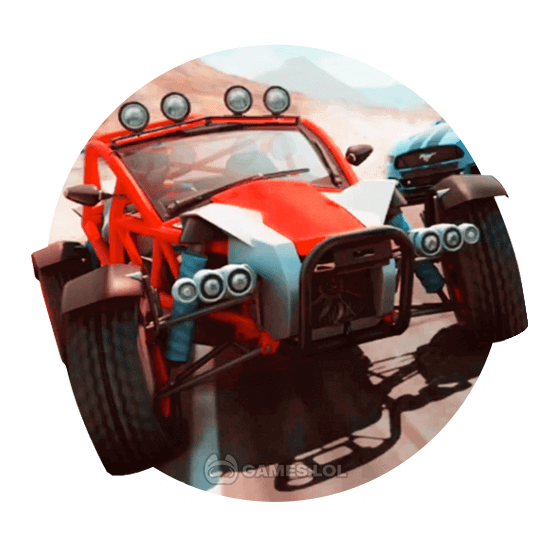 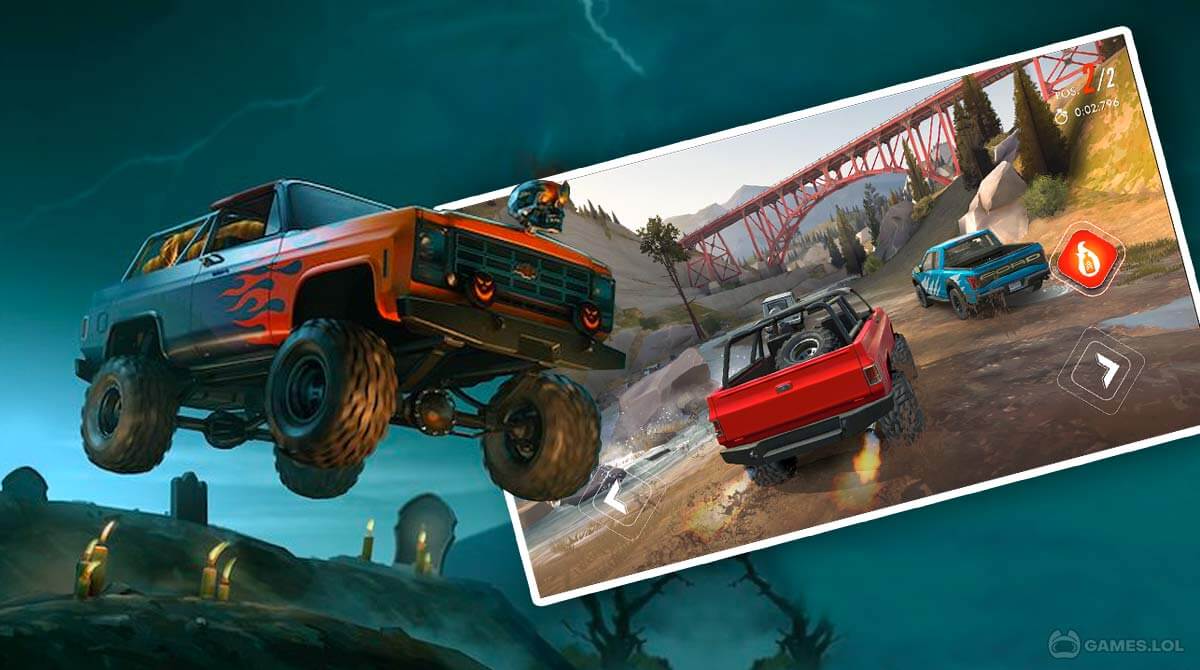 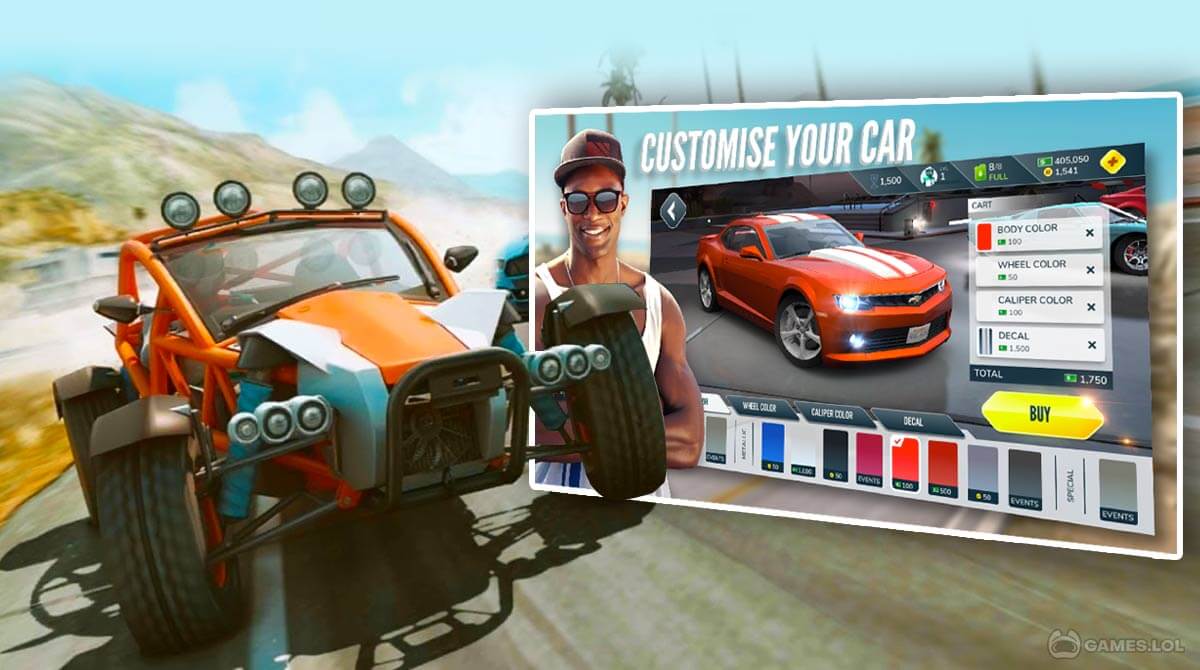 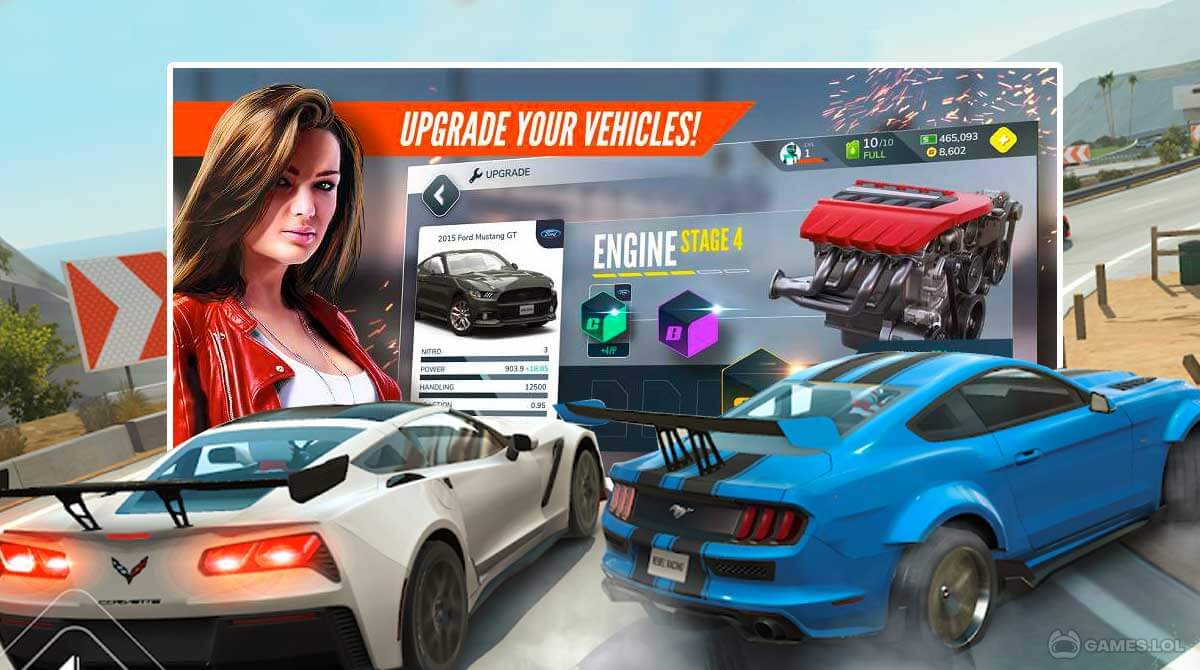 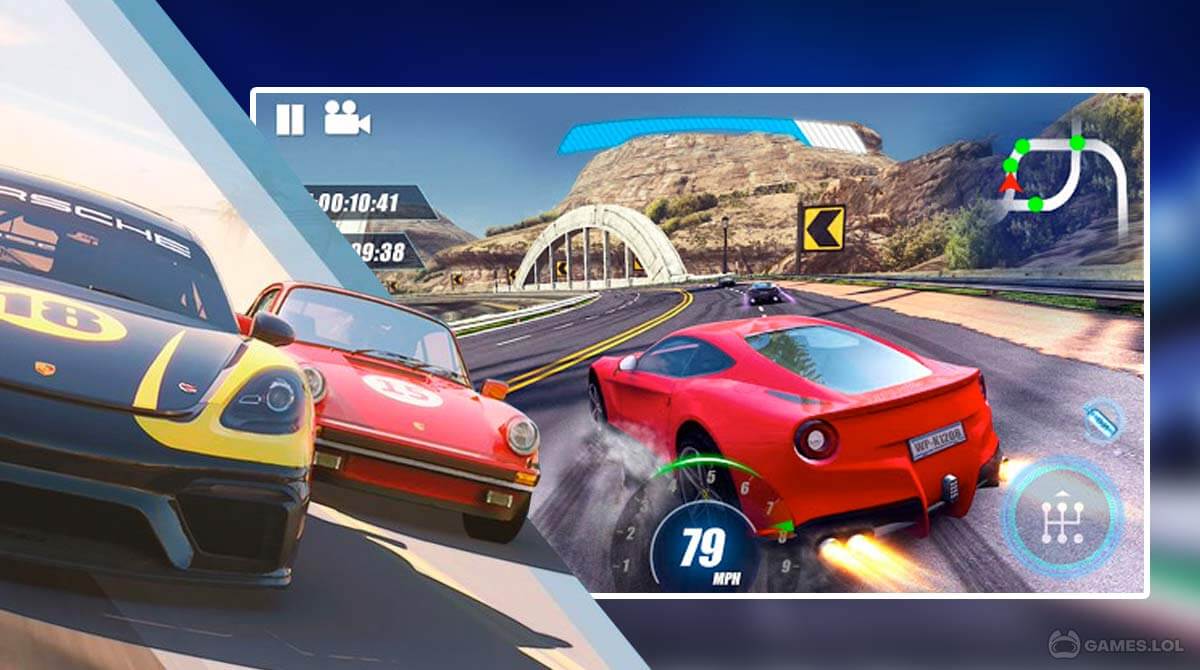 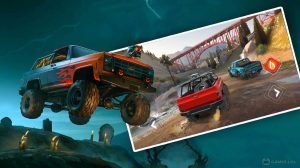 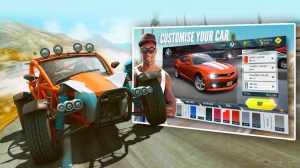 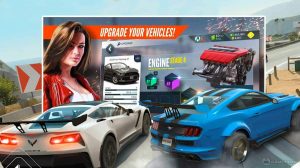 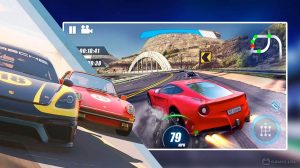 Racing games are always popular to play because it’s a game where people get to drive fast supercars. It’s also the type of game where people can unleash their inner race car drivers and compete against other racers like in Rebel Racing. Published by Hutch Games, it’s a multiplayer racing game where you get to drive fast cars, showcase your driving skills, and compete against top racers. It’s a great racing game that offers various game modes for you to play, as well as many different supercars to acquire and use. It also has superb graphics, making the cars and action look realistic.

Getting Started in this Exciting Racing Game

You’ll start this game with a race, which will also act as your basic tutorial. The race will teach the basic controls and gameplay. Your vehicle will automatically accelerate, so it’s up to you to steer the car or activate the nitro for a speed boost. After the race, you’re introduced a bit to the game’s story and your tutorial will continue.

It continues with acquiring your very first car to use in the race. Since you won’t have a lot of cash available, your options are very limited. But the vehicles you do get can help you get the job done on most races, so it’s not an issue. And like with any other racing game, you can also upgrade your vehicle. This means that you can further improve its performance, helping you win more races.

Purchasing a new vehicle or upgrading requires cash and the best way to earn that is by participating in races. You can get cash rewards whenever you participate in races and win. Your earnings can grow bigger if you perform well, like performing longer drifts while turning, passing vehicles consecutively, and so on. The great thing about Rebel Racing is that it features many different races for you to participate in.

This gives you plenty of chances to earn cash to upgrade your ride or purchase a new one. It’s important to remember that to participate in a race, you will use a gas tank, which is like the game’s energy. The gas tank is limited, but it does refill over time.

If you want other racing games to play, you can also try out Demolition Derby Xtreme Racing or M.U.D. Rally Racing. They’re awesome racing games that offer outstanding gameplay.