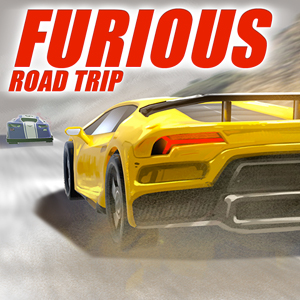 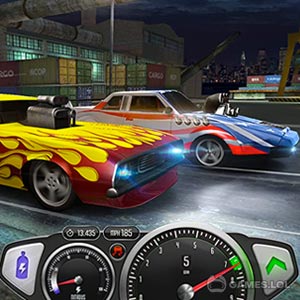 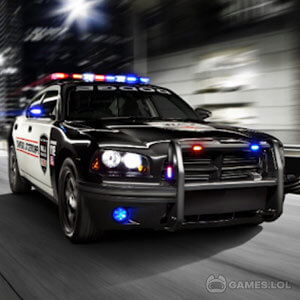 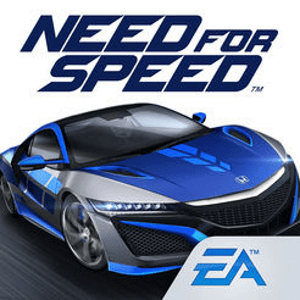 Need For Speed No Limits
Close 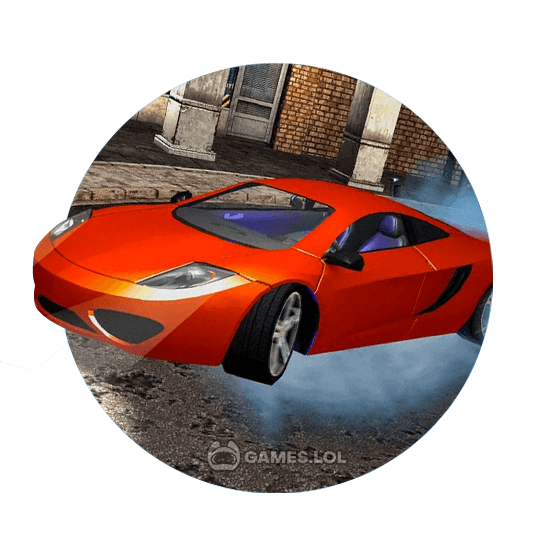 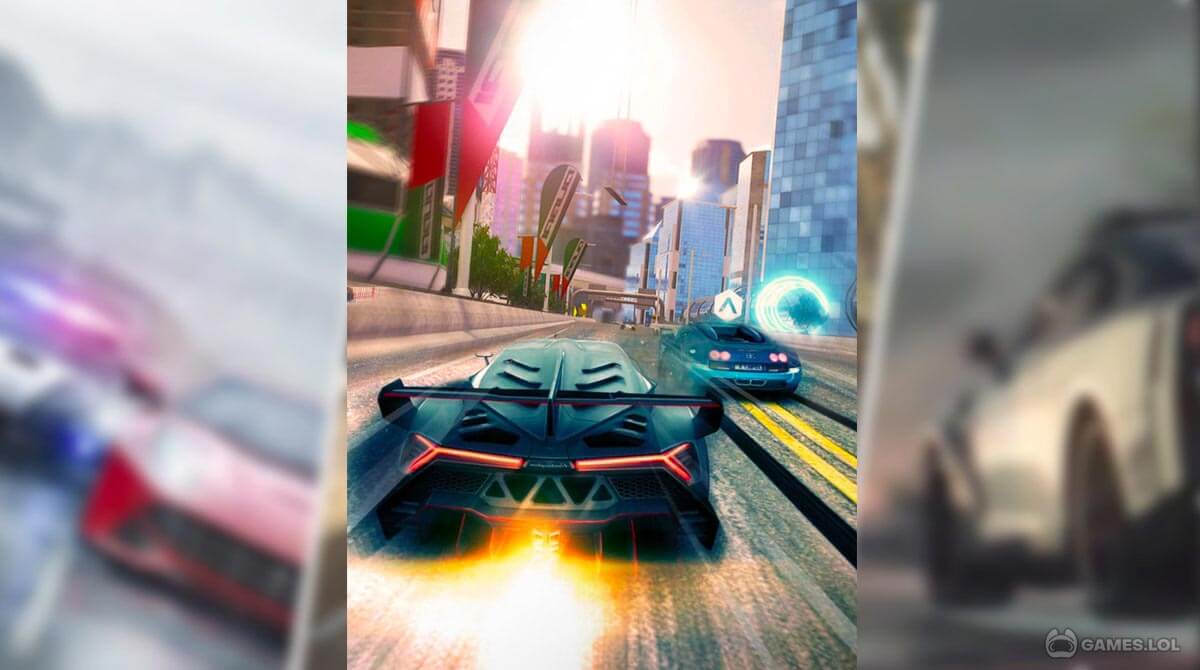 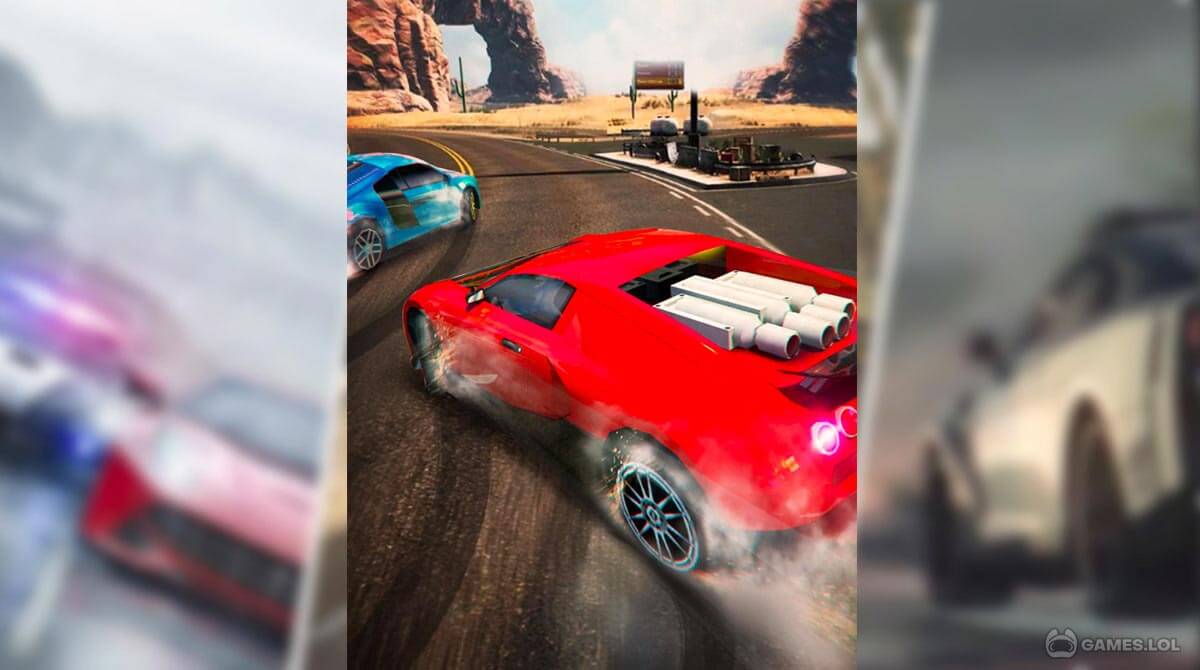 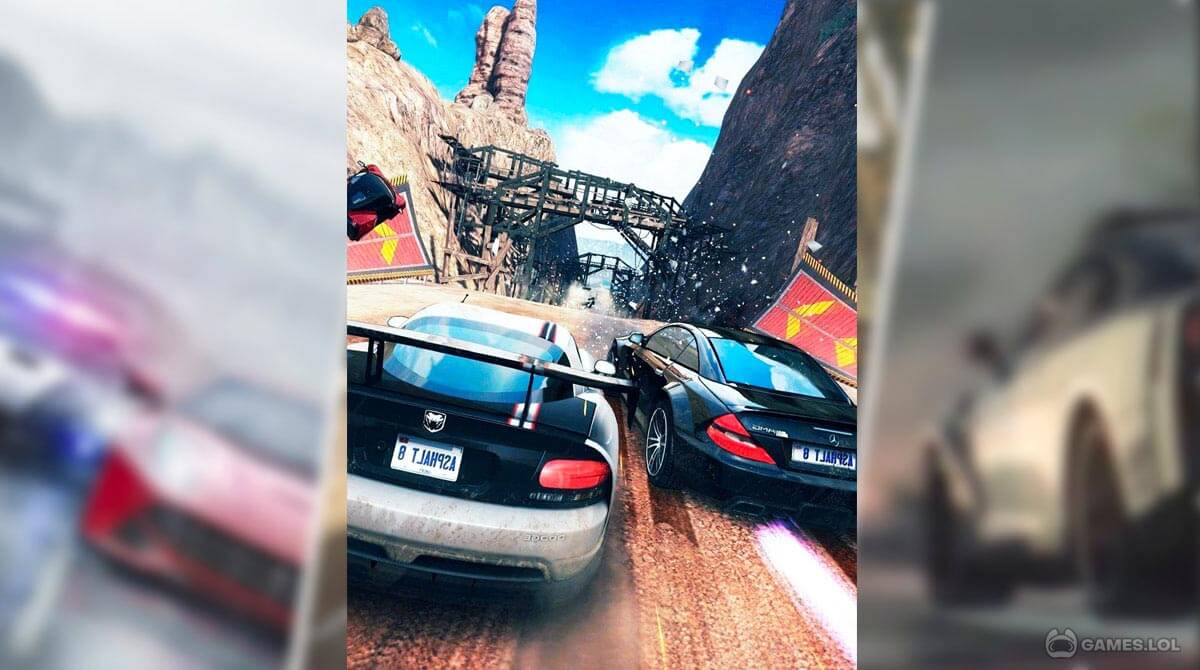 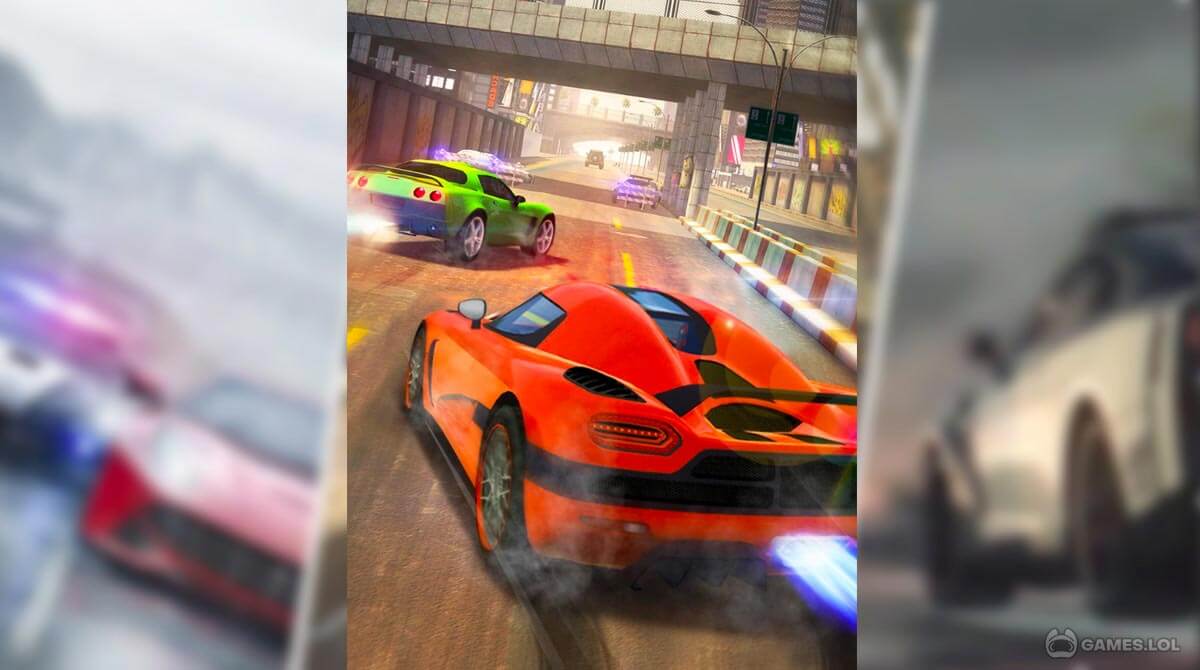 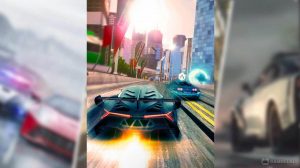 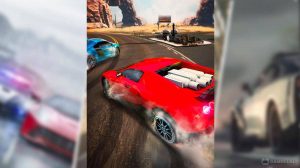 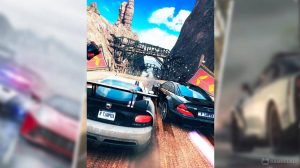 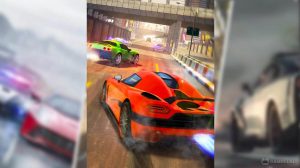 Become a speed demon on the highway and into the streets in Furious Car Speed Chasing – Highway Racing Game. This furious car speed chasing game will give you an adrenaline rush that puts the pedal to the mettle. With unpredictable police chases, engaging rivalries, and a host of different sweet cars, it’s a dangerous game of torque and risk. Get the Furious Car Speed Chasing download over here and play it on PC!

Too Fast, Too Furious

Much like CSR Racing 2 and Need for Speed, Furious Car Speed Chasing PC is a street-racing game where no limits can hold you back. While it only uses customized unofficial cars, that does not deter from the thrill of street racing. The only thing that may just stop you is the police. You can play through a number of various game modes including circuit, sprint, drift, and drag.

Becoming the fastest in the streets does not come without risks and rewards. You can make the game more challenging by either putting up a pink slip for your car or through bets. If you think you can take it, aim for big prizes. Ride on through multiple street race tracks from downtown to the highway leading to the border.

There are various cars to unlock; each with their own unique stats that may cater to your style. Some cars are best with accelerations, others with a straight-line top speed. Some would prefer a more clever choice using cars with precision handling. Tracks are best with fast gas due to straight lines. Other tracks would ask for a vehicle that drifts better.

Its controls are much simpler than what you would find in many racing games. First of all, this game uses an over-the-top camera, making it feel like an isometric racer. Throw out all you know about the usual street racing game because the mechanics here prove otherwise. Above all else, there is no linear approach to the game. Pick whichever game mode you want at your own pace. If you keep on winning, you can earn cool new cars and upgrades as well.

For more intense car simulation games like this, download the Games.lol launcher to get access to thousands of other titles! Get all these games for free on PC.