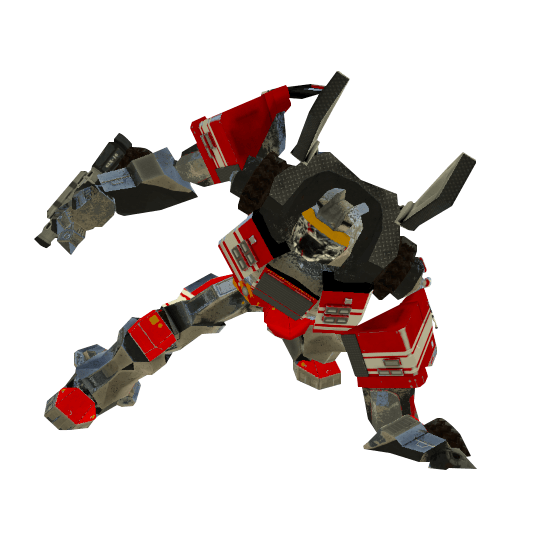 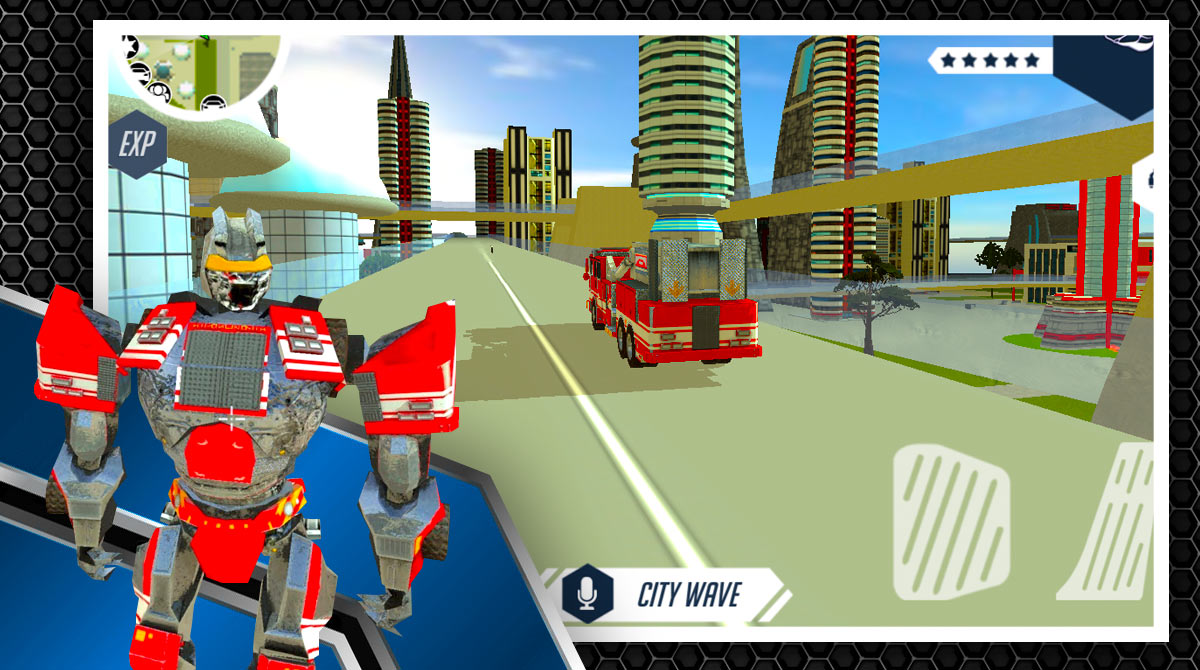 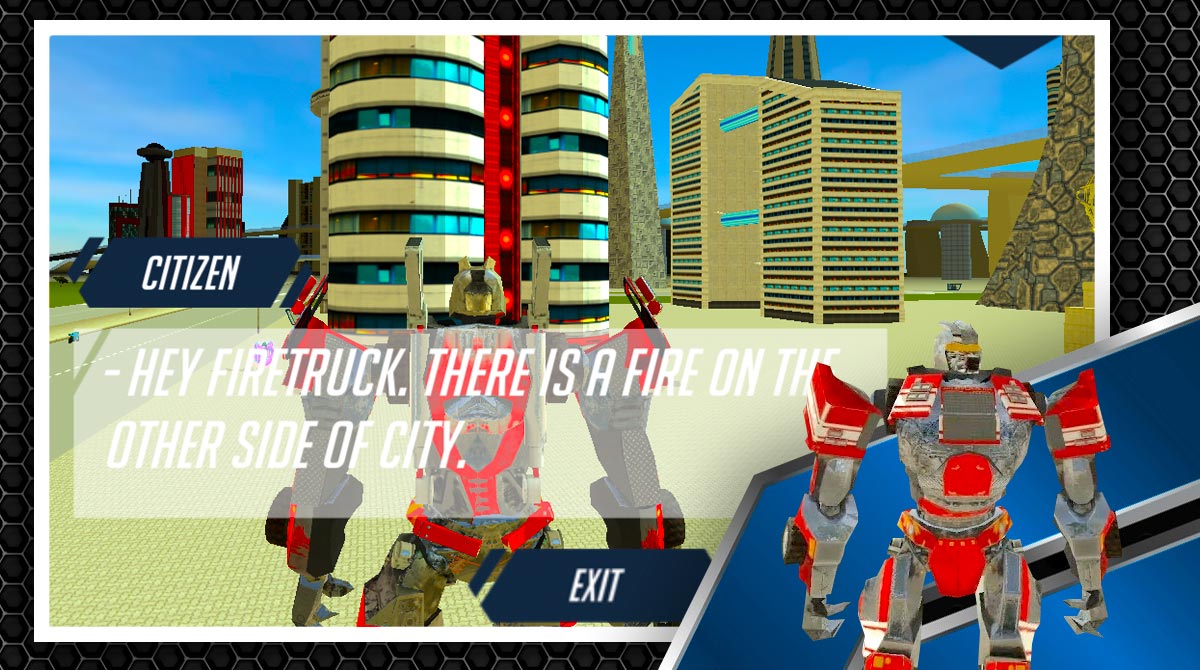 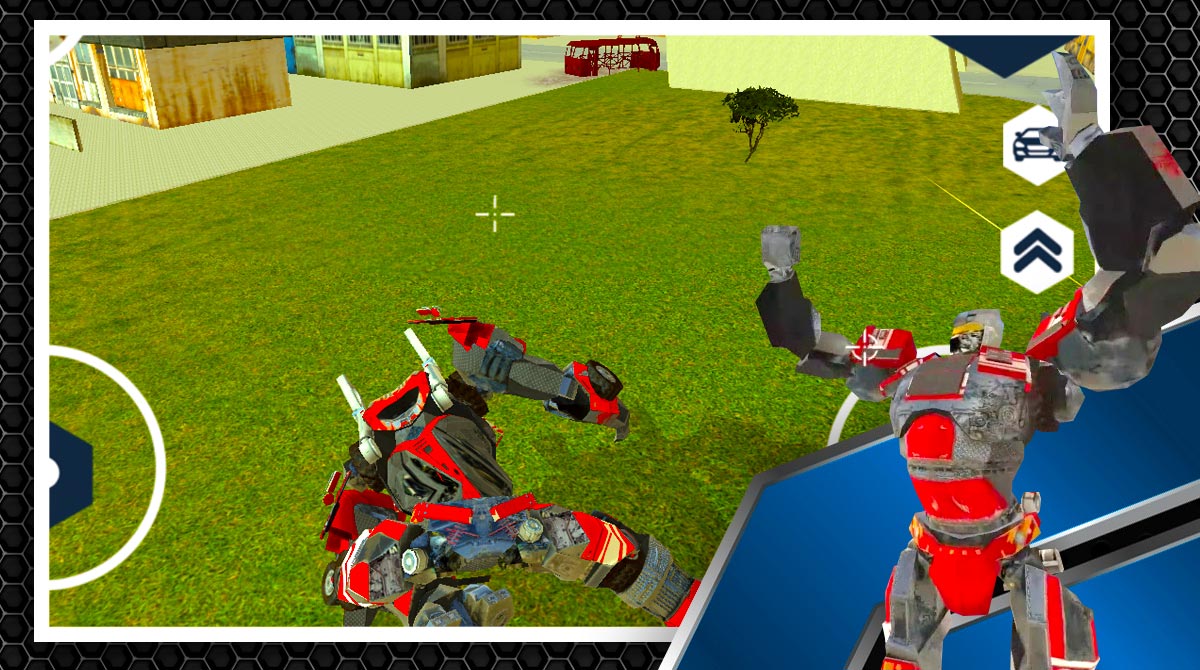 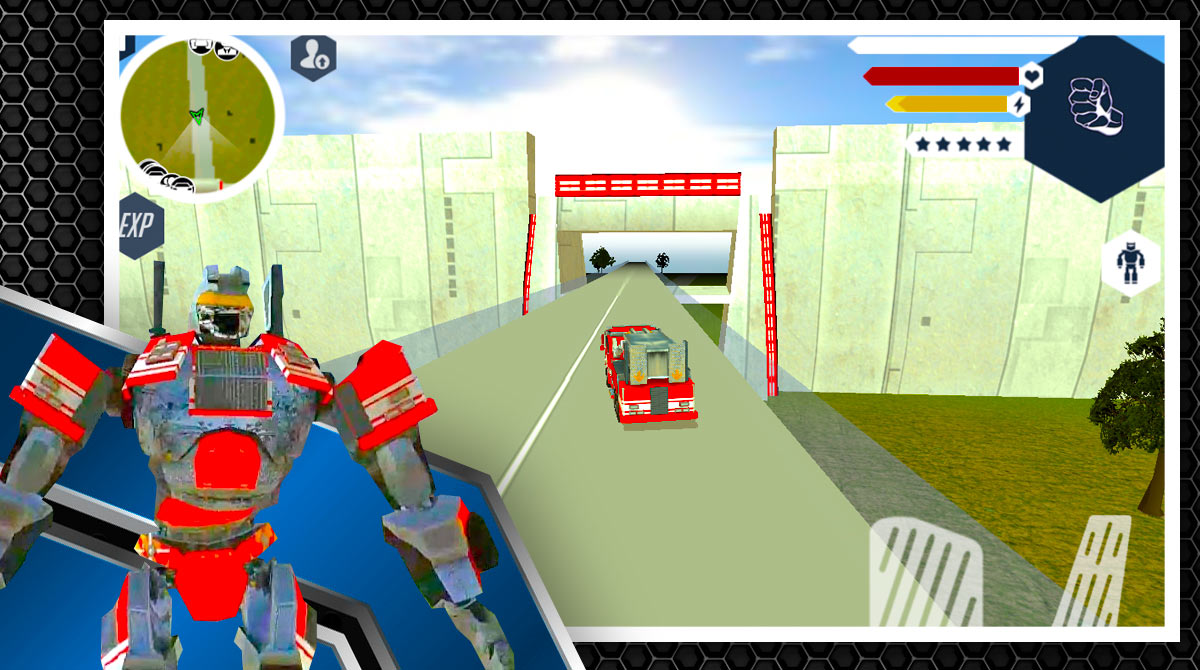 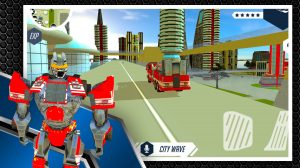 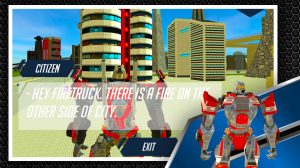 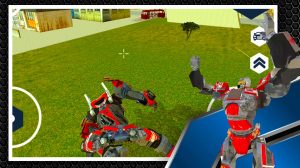 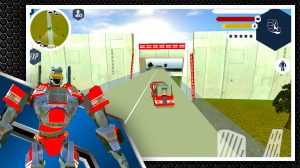 If you are a fan of robots and firetrucks, then, you are in for a treat as the open-world action game Robot Firetruck is now available free for PC. Enjoy hours of action-packed gameplay as you patrol the city streets to get rid of nefarious forces. Challenge yourself to a plethora of missions just waiting for you to explore. So if you are looking for a game that features two of your favorite things, then, download and play this exciting game today.

What is Robot Firetruck?

Robot Firetruck game is a free-to-play game developed and published by Cyprus-based Naxeex Robots in 2017. As the title suggests, this action match features a firetruck transforming Robot or a robot-transforming fire truck as the main protagonist. Also, the game features an open-world sandbox environment littered with various missions, skyscrapers, NPCs, and much more. Since its inception in the free-to-play category of games, this play has managed to accumulate thousands of fans worldwide. Part of the game’s main selling point comes from its user-friendly controls, wholesome gameplay, and modest plot.

What’s more, the game allows you to play the heroic Robot who can transform into a firetruck and vice versa. Throughout the journey, the game will present various missions from various locations. Completing each of the missions will earn you rewards that you can use in the game.

How to Play Robot Firetruck

Robot Firetruck plays just like any other casual games out there. The game will take you to the central city right off the bat to begin your action-packed adventure. Besides, there are various missions scattered throughout the city, however, taking on the various missions are optional. Plus, it also provides the player freedom to explore the entirety of the game’s map. The missions should you choose to accept it will feature robot fights, vehicle chases, and much more.

This game is certainly one of those click-and-play games wherein you get to jump directly to where the action is with a single click. To that end, if you are looking for some action-packed robot-transforming fire truck-themed game, then, download, install and play the game on your PC today.

Do you want to try more action games? Check out some games like Deul Classic Ragdoll Shooter or City Ninja Assassin Warrior 3D for Free Play and Download on your PC now!