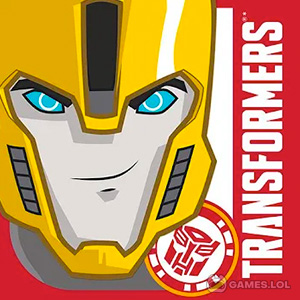 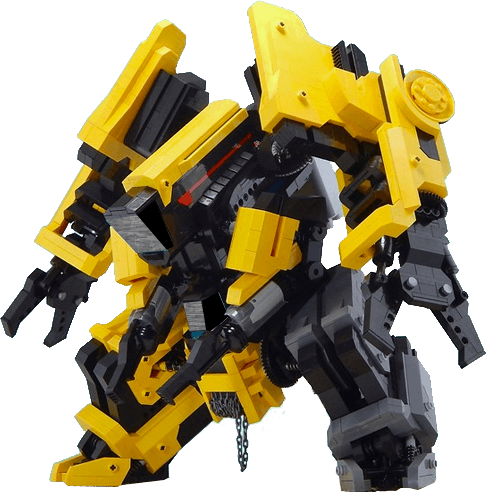 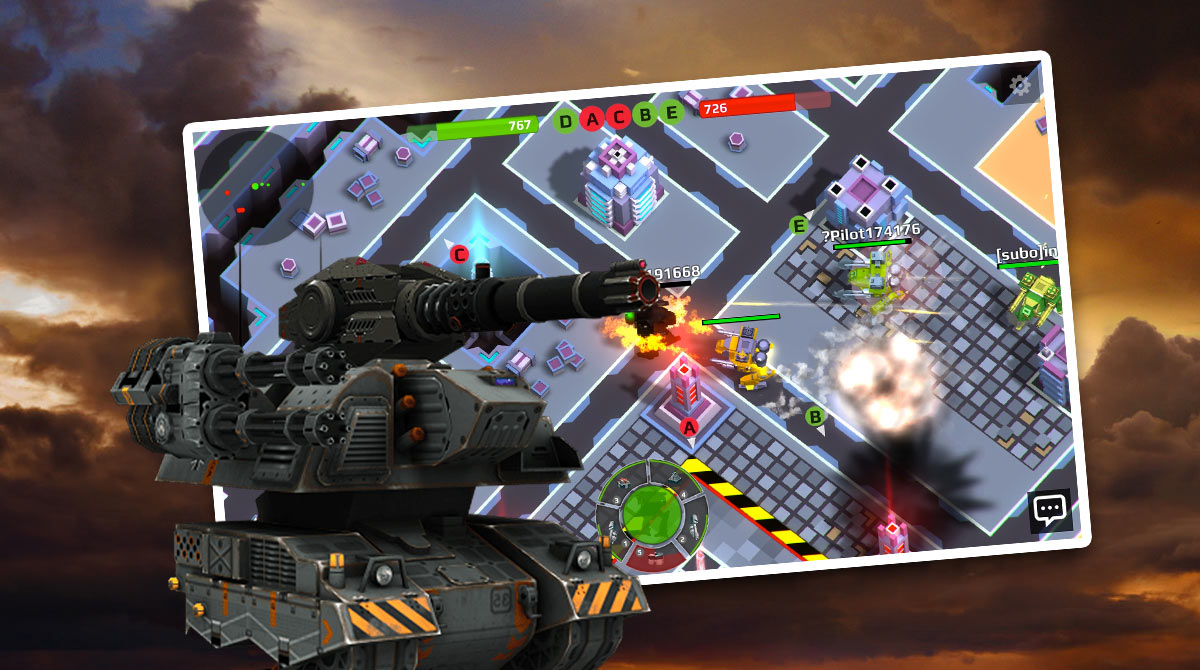 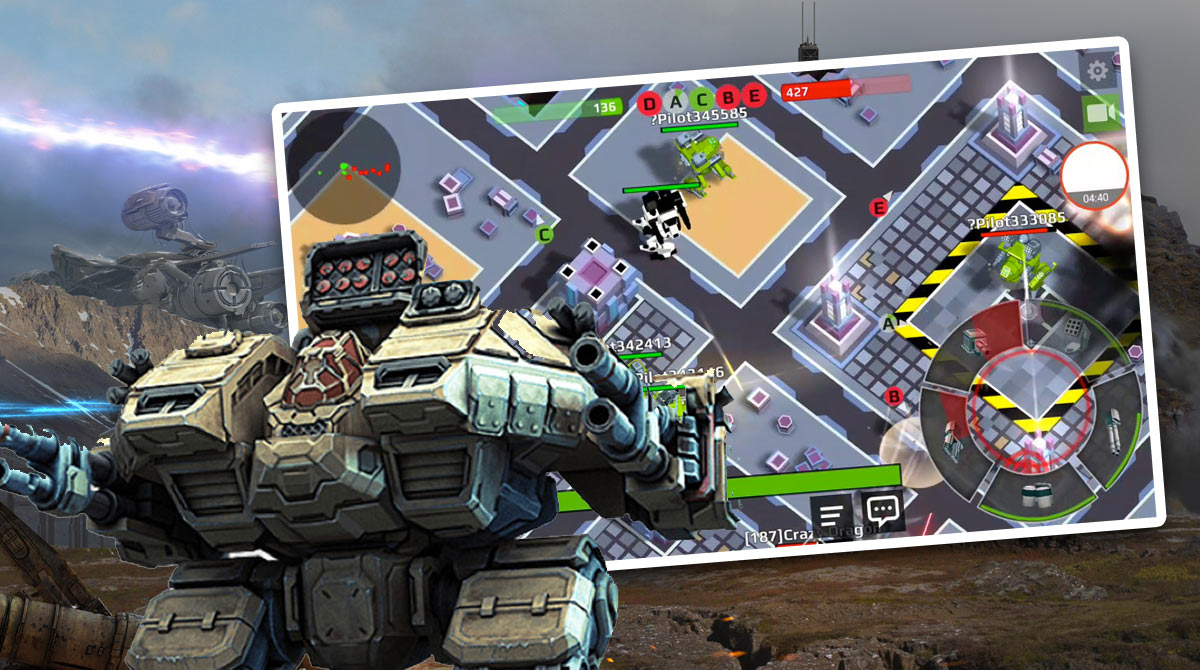 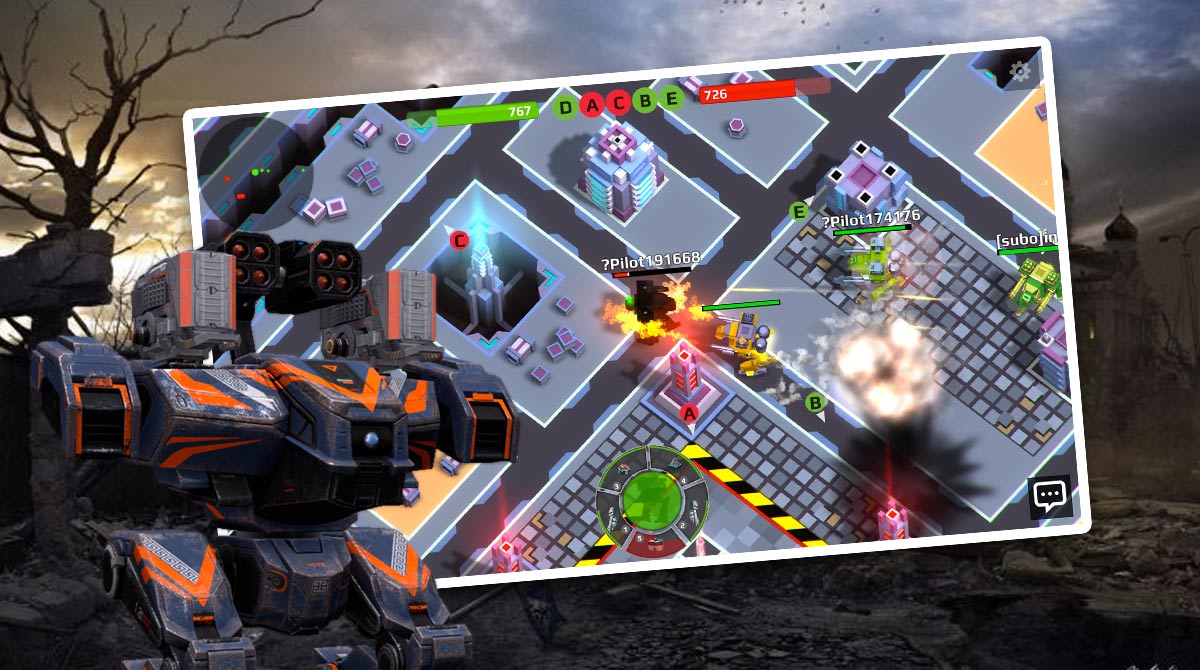 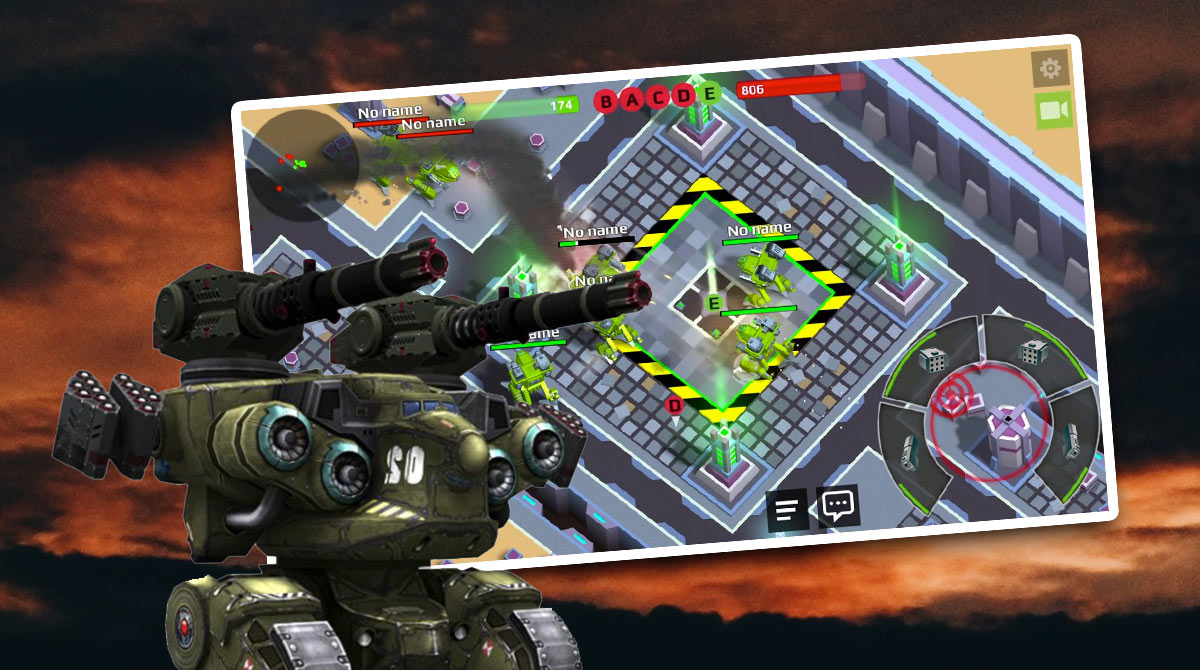 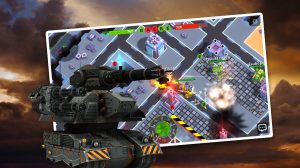 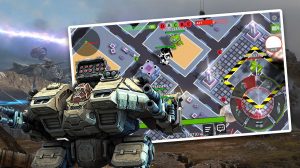 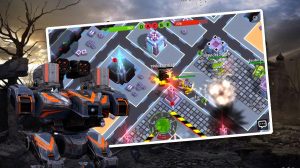 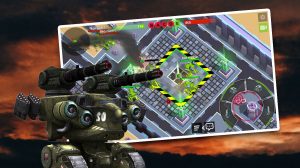 Robots.io is composed of three things: tactics, explosions, and large robots. This is unlike any other io game as it lets players be more tactical than its competitions. In fact, it is the first of its kind. Watch the battlefield slowly change as you wage in a 5v5 multiplayer. You and your team must take control of the various capture points across the map and hold them. Ultimately, it’s a battle for supremacy as to who has the better tech and the bigger boss among the two teams. Download and play Robots.io by Super Games Studio for PC here now.

IO games are usually all about fast-paced action without giving any thought to planning your moves. Why this action game is part of the io category, it distinguishes itself as a tactical shooter — much like the Battlefield series but isometric. Even the game controls are even more complex compared to many different io games. This makes the game special, especially for those that prefer to play for free rather than spending $60 or more on bigger PC games.

You can also get to unlock sweet powerful weapons to strengthen your robot. Choose from a wide range of guns, including heavy assault rifles, rocket launchers, flamethrowers, laser beams, and even a mini-nuke. Additionally, you get to unlock new robot designs to your liking. While none of the designs may affect your overall stats, it always does not hurt to try and pick the robot layout that feels like it suits you a lot.

How to Play This MMO Shooter Game

The online battle game includes two modes: deathmatch and supremacy. Deathmatch is already self-explanatory: you kill as many enemies as you can. The team with the most kill points wins the game.

Meanwhile, supremacy is the bread and butter of Robots.io. In this mode, there are five capture points across the map that each team must hold. The longer you hold the capture area, the more it generates points. You can also steal your enemies’ capture points by holding your position as long as nobody from the enemy team is contesting it. The more capture points you have, the more you generate the percentage. Moreover, the first team to hit 100% in the match will win the game.

Of course, don’t forget to bring friends in to join your party.

Can’t get enough of this epic shooter game? You can also check out other action games available for free at Games.lol, like Warface: Global Operations and World of Warships Blitz: Gunship Action War Game.