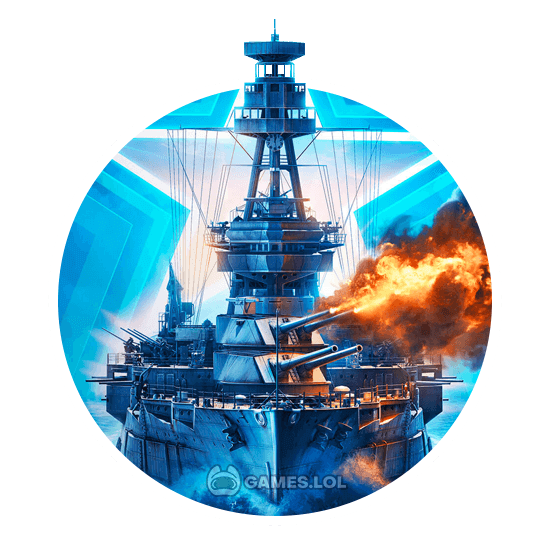 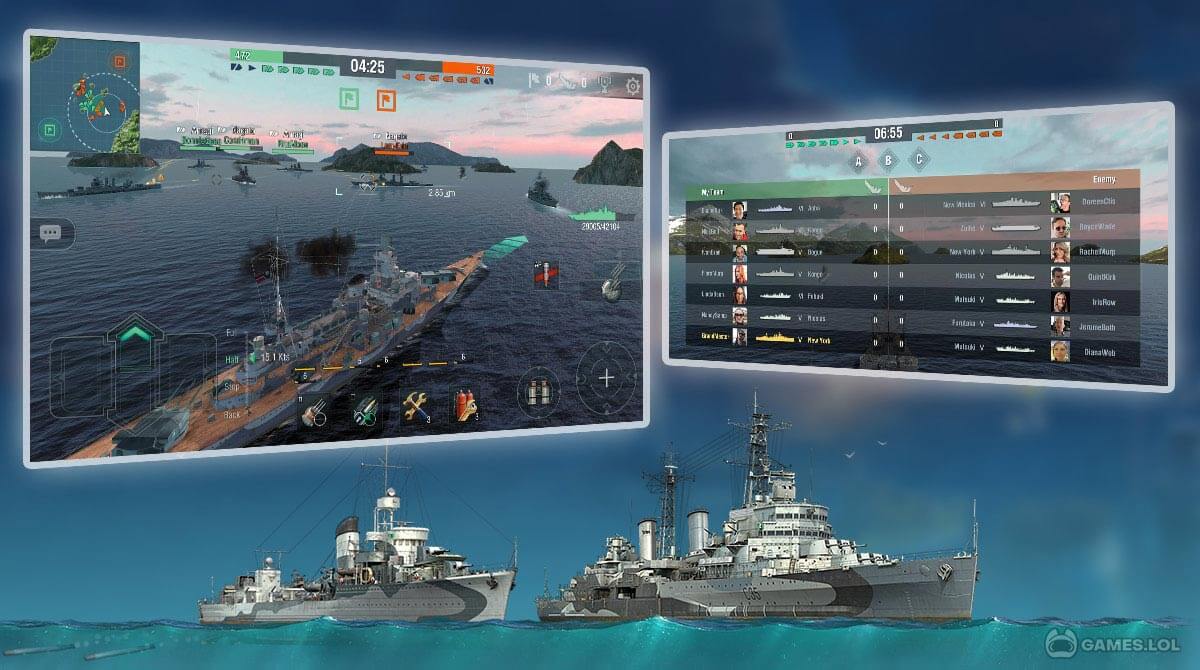 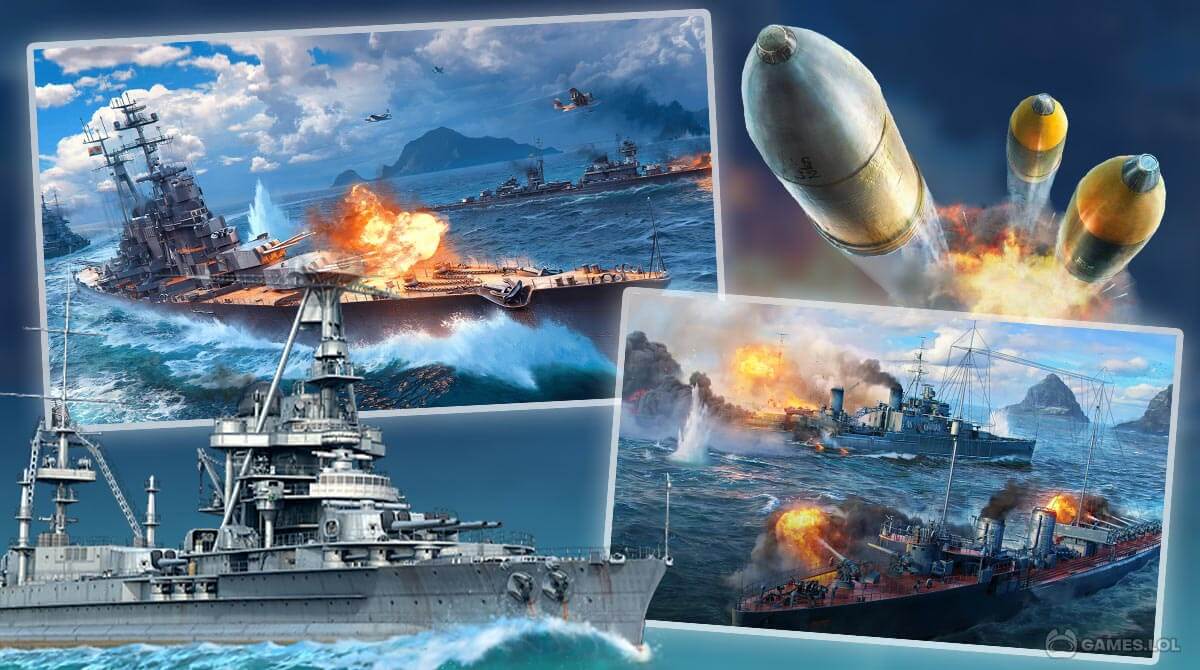 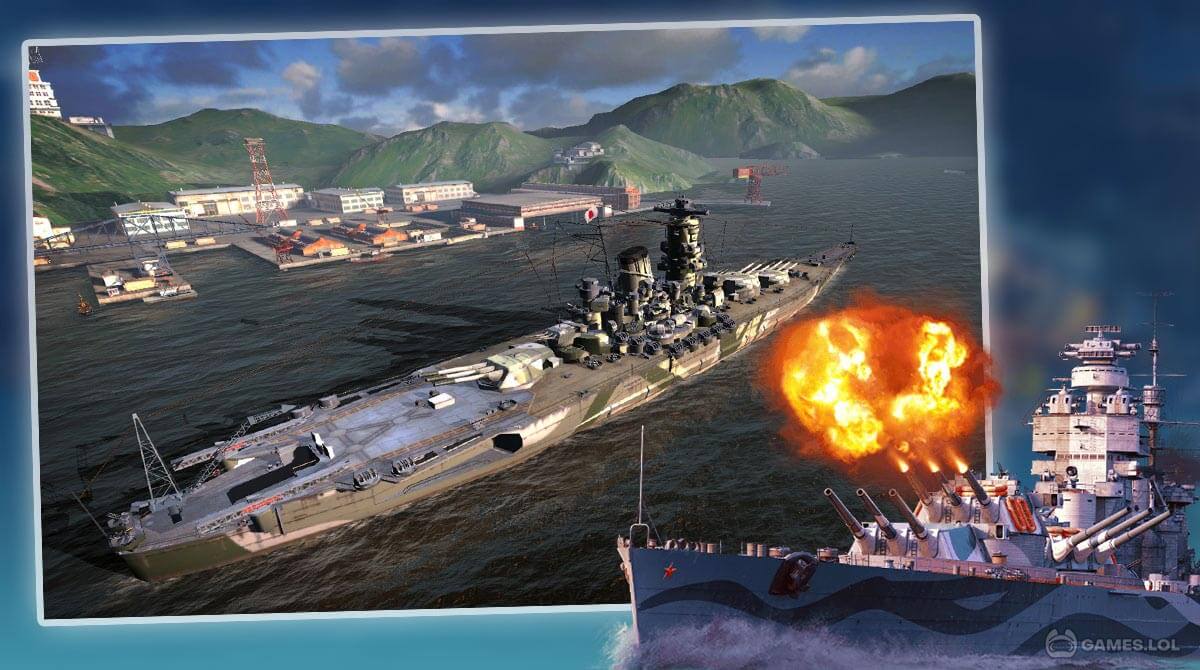 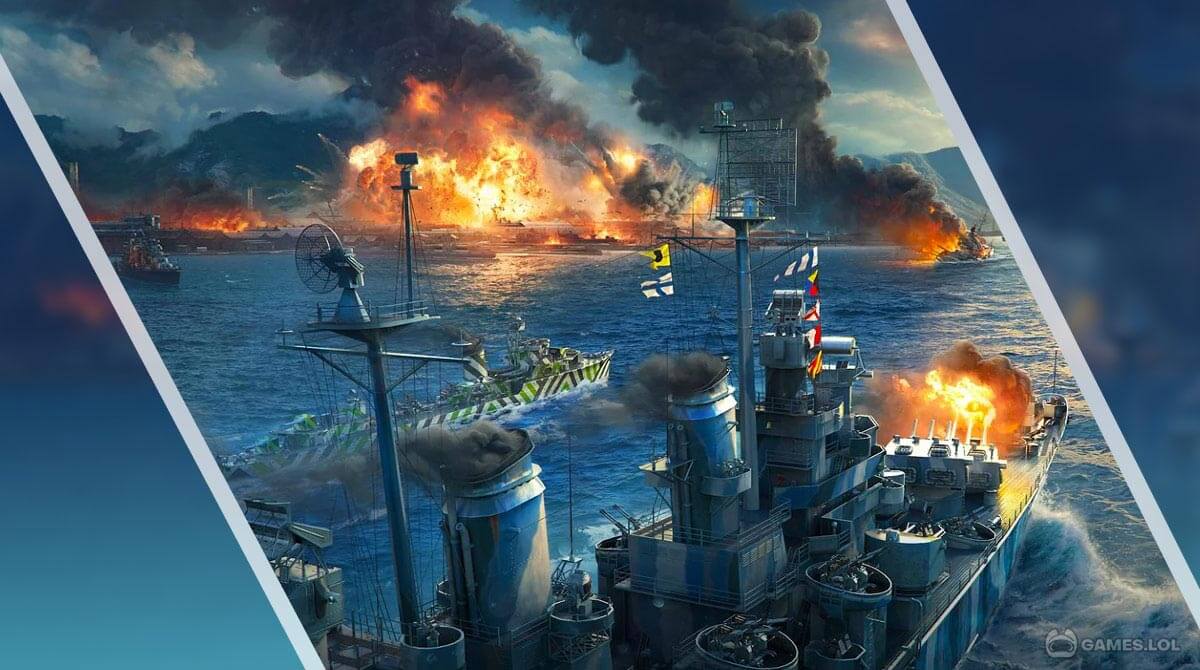 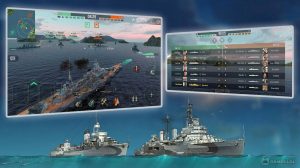 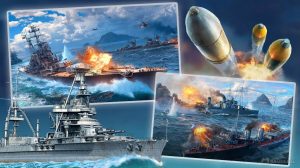 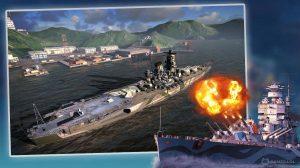 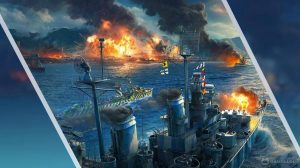 Ahoy, Captain! You have embarked on a crusade that will take you to the seven seas and back. World of Warships Blitz by the Wargaming Group is a shorter and faster version of the world-renowned World of Warships game on PC. With more streamlined controls, casual game modes, and tons of unlockable ships, World of Warships Blitz PC will wow you with its authentic naval combat along with some of the best sound designs for battleships.

Get the World of Warships Blitz download for PC here for free.

Return to the Greatest Battle in History

In WoWs Blitz, you get to become part of World War II. That means commanding one of the dozens of ships by the different factions from both the East and the West. You will get to take control of some of history’s most iconic ships like USS Enterprise, KMS Prinz Eugen, IJN Takao, IJN Fubuki, HMS Bulldog, SN Avrora, and many more.

Not all ships are made the same way in World of Warships Blitz. Some are more mobile with plenty of torpedoes, while others are slow, large, and more optimal for long-ranged combat. Furthermore, you get to play with the Navy’s best: destroyers, light cruisers, heavy cruisers, battleships, and carriers. What you prefer is all up to you, but take note that every ship has its pros and cons.

How to Play World of Warships Blitz PC

Playing World of Warships Blitz PC may be a bit complex for beginners. However, it plays much quicker and shorter than the proper World of Warships. Every battle is also a 7vs7 compared to the common 9v9. You will either play in capture missions (Introductory Mission, Co-op Battle, or Scenarios) or straight-up elimination matches (Random Battle). This all depends upon the matchmaking. Furthermore, controls are also more streamlined and easier, allowing for faster-paced combat and a variety of short burst fire.

For those who are starting out in World of Warships Blitz for PC, players have to gain XPs first. You can do so by playing Co-Op Battles against bots. Apart from gaining XPs, it’s also one way for you to know further how the entire game works and how the ships move.

Do you want more action games like this? You can also check out Warface: Global Operations and Special Forces Group 2.