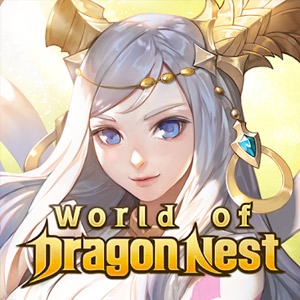 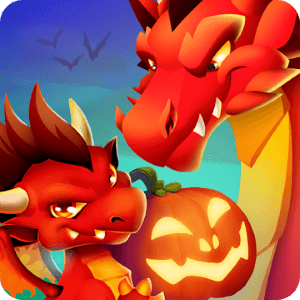 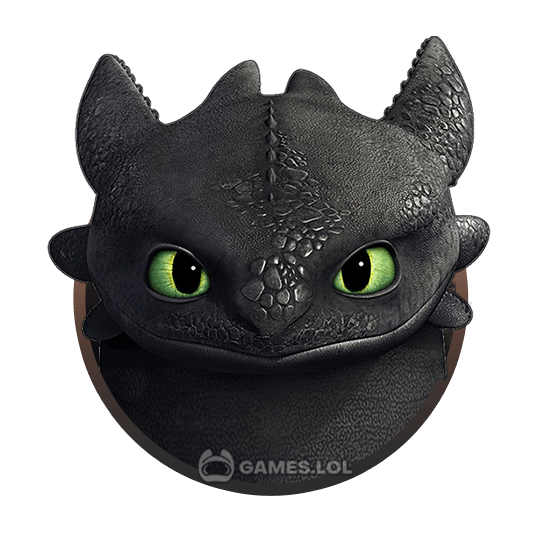 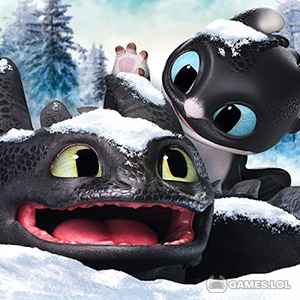 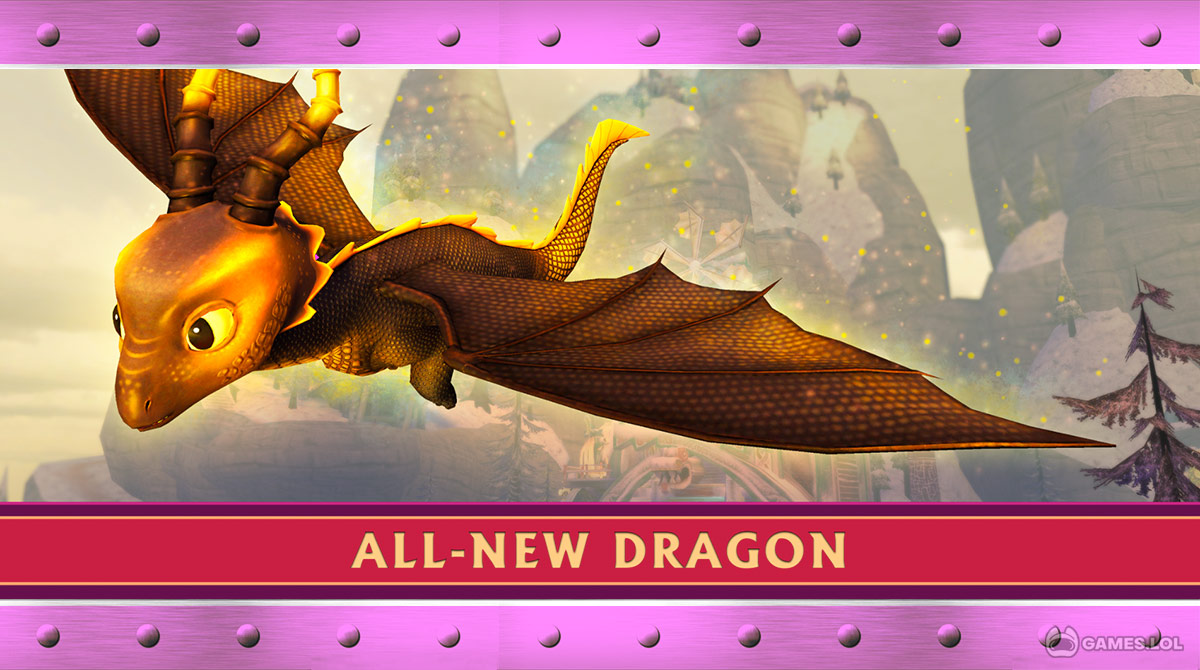 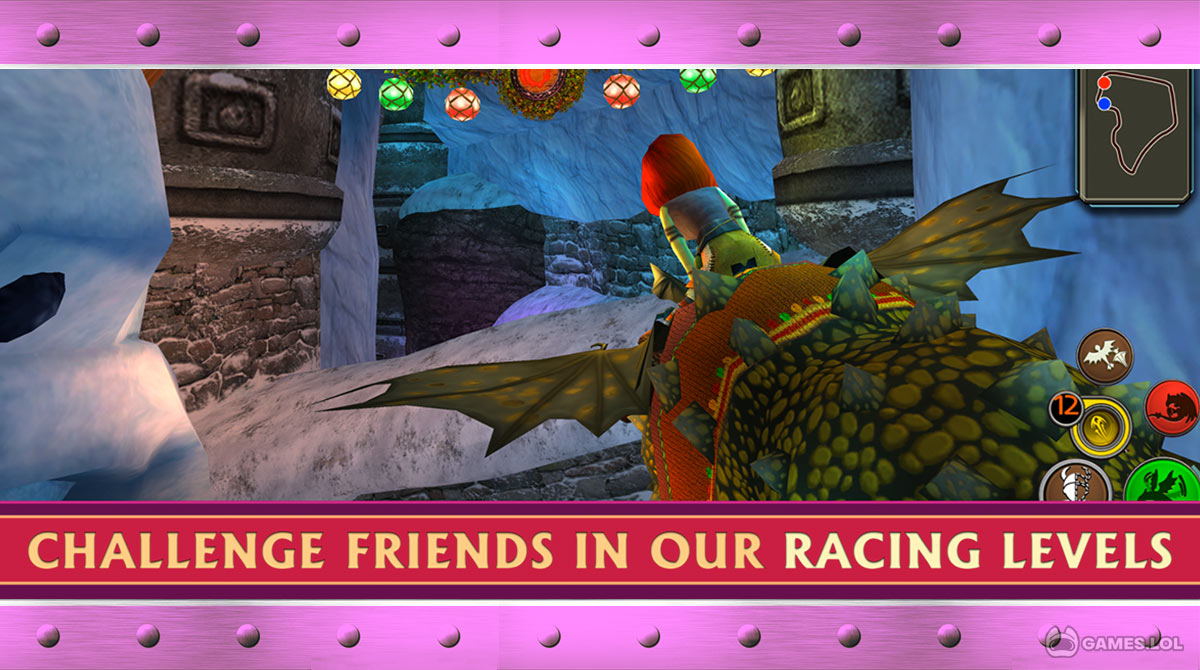 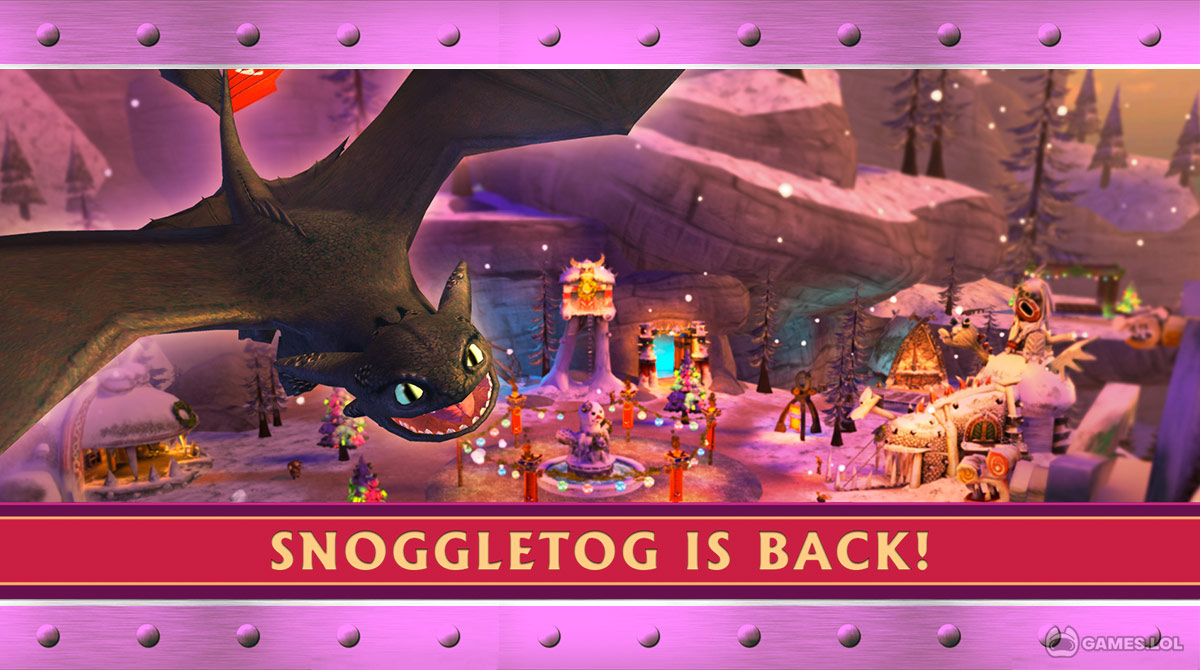 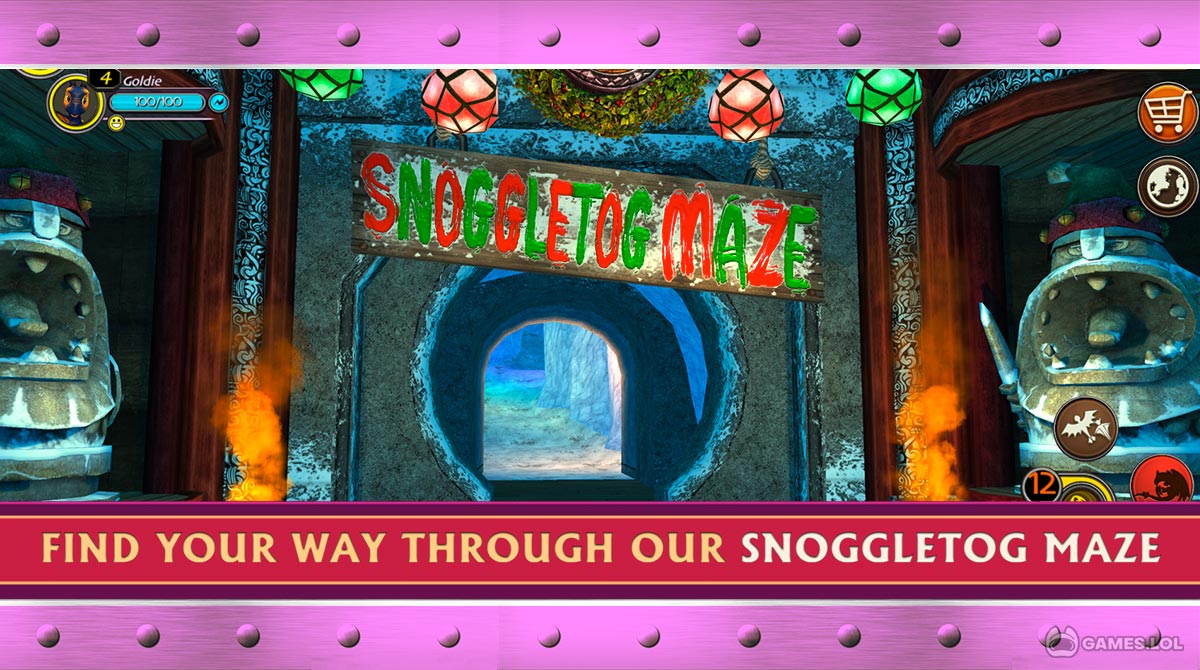 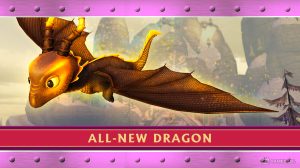 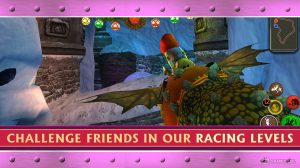 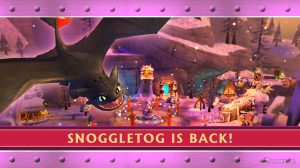 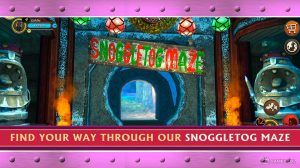 Embark into an exciting world of dragons and Vikings, and enjoy thrilling adventures and quests with your friends. Check out what this game has to offer and download School of Dragons for free on your PC here at Games.lol.

Show Off Your Trainer Skills with School of Dragons Game

School of Dragons brings the popular DreamWorks Animation movie “How to Train Your Dragon” to the video game genre. This game features the most sophisticated and advanced online gaming technology that you can play on your PC. It lets players get into an immersive and fun 3D adventure with its easy gameplay interface. All the while letting them learn about real and scientific concepts such as nature discoveries. Play solo or play and chat with friends.

How to Play School of Dragons PC

To start the game, you’ll need to create an account, set up your Viking name, and customize your character. In addition, you will get to choose from 60 trainable dragon species, including Toothless and the gang. Most importantly, browse and understand the differences among all the dragons, to get to know each of them better.

Your baby dragon will start at level 2. As soon as you start their training, you can help the dragon grow further by letting them join adventures and dive into fun quests. Fishing, farming, and participating in such events are all excellent ways to get to level up in no time. Once your dragon is an adult, you can now take it to battle classes. It is important to note however that your dragon can only fly once it reaches a certain level.

When you think of role-playing games, you generally see a darkly lit dungeon packed with people dressed up in costumes, but it’s far more exciting than that. Role-playing games are not only entertaining, but they can also teach you skills that you can apply in the real world. So, if you are more into RPGs like School of Dragons, check out Dragon Village and Dragon City. Both are available for free here in Games.lol.