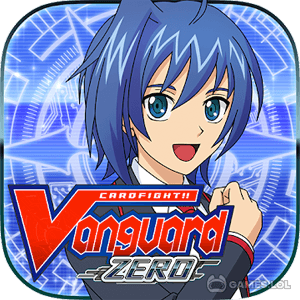 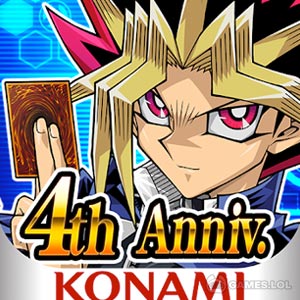 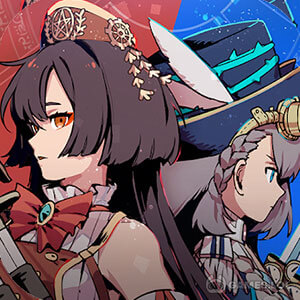 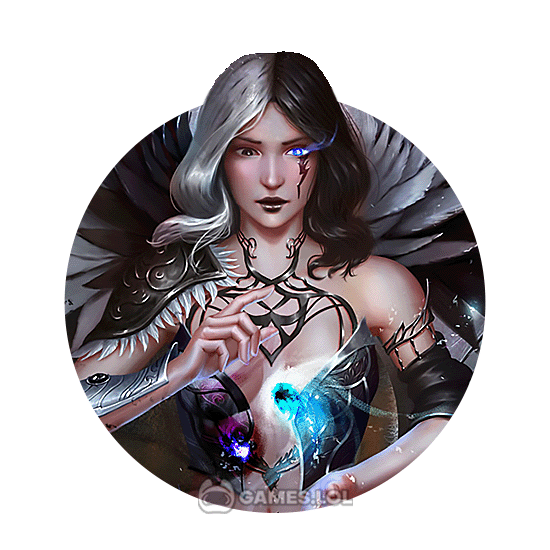 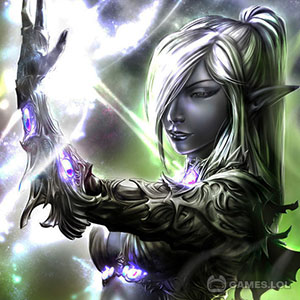 Shadow Era – Battle & Save The World 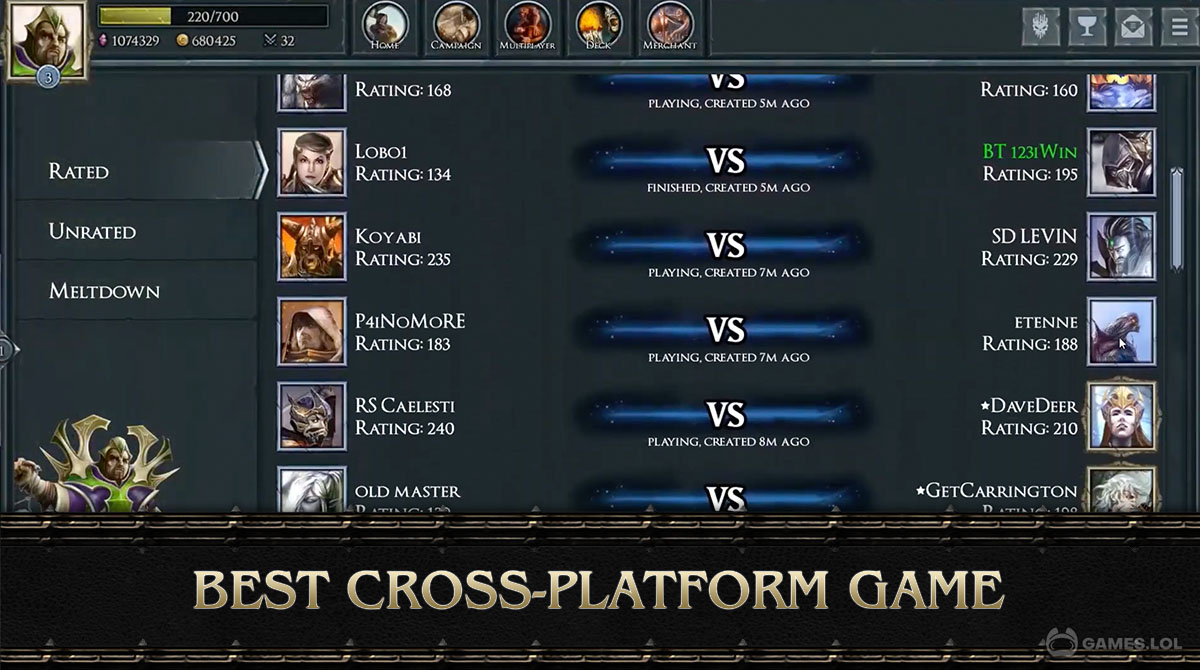 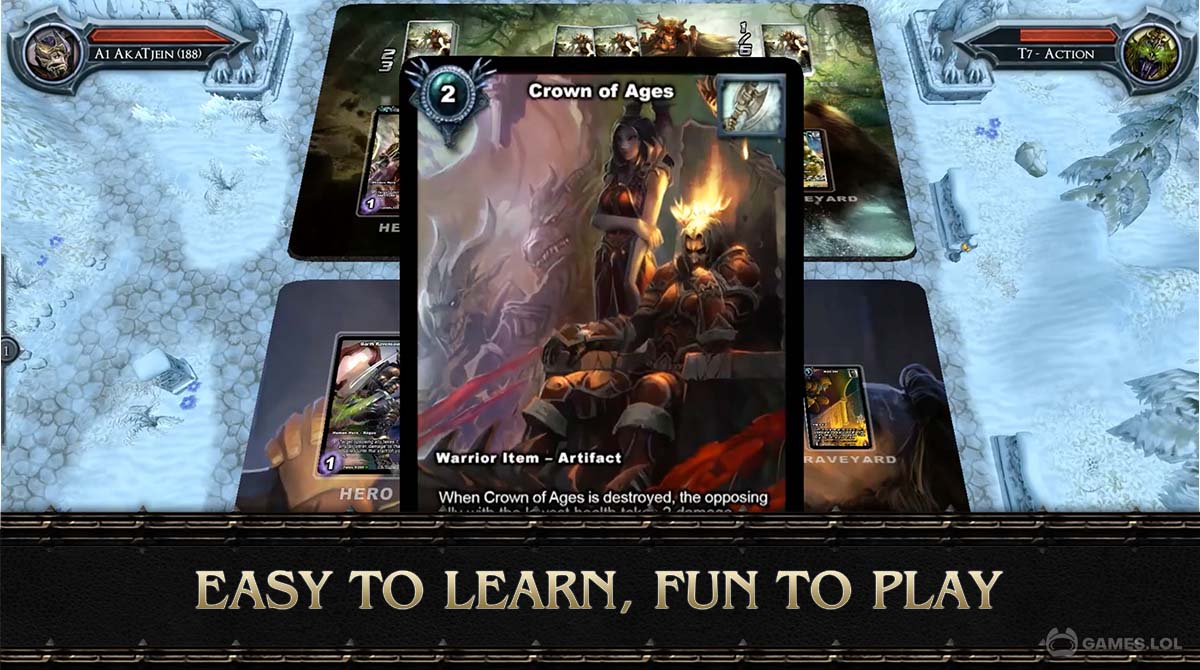 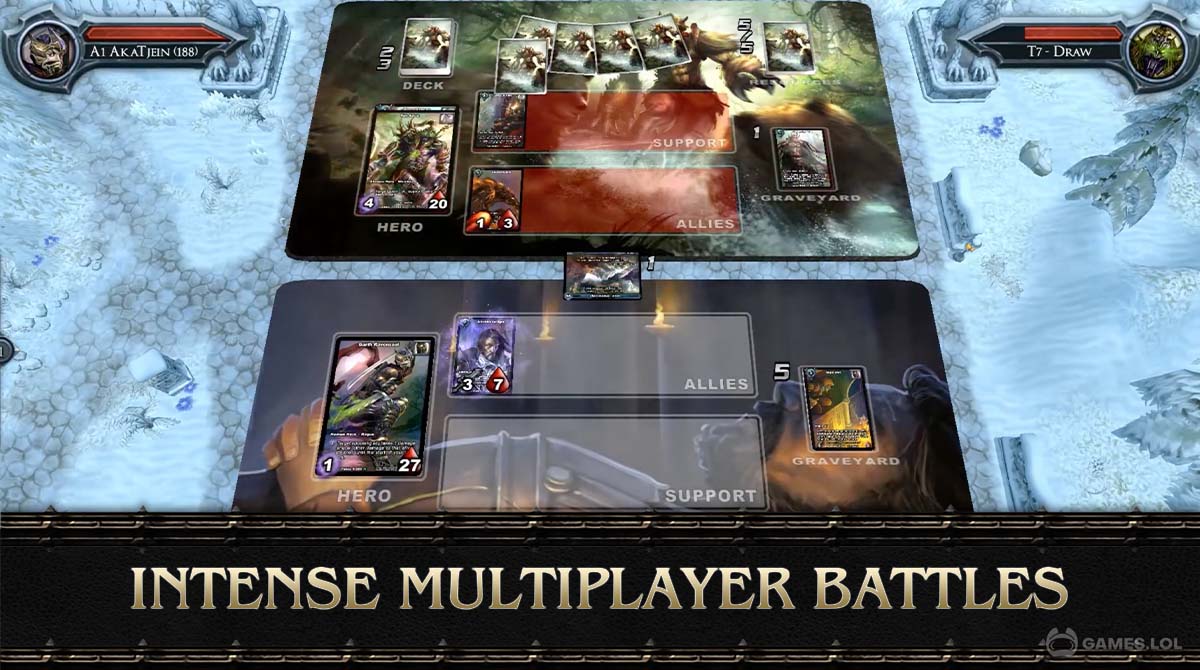 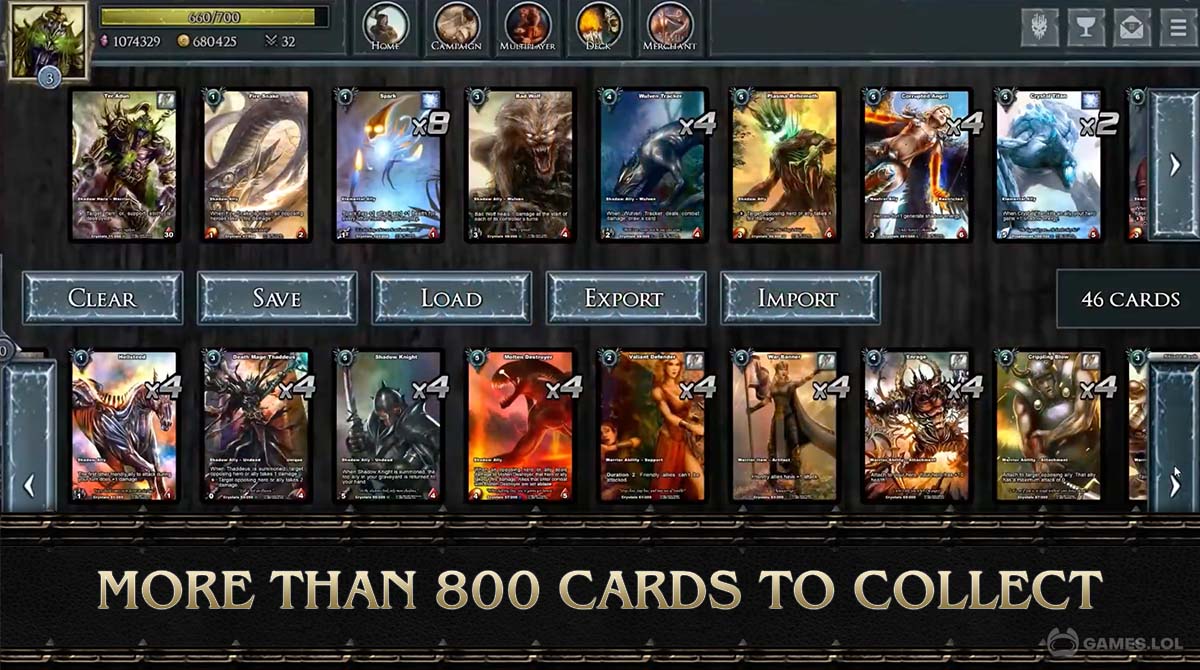 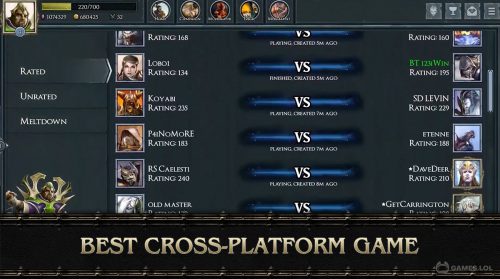 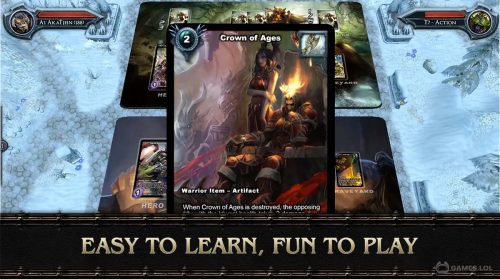 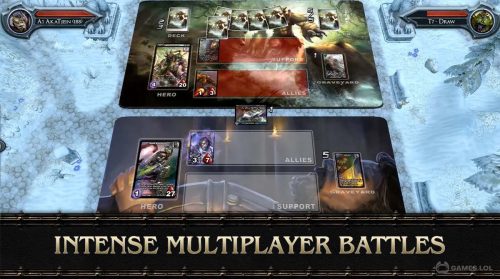 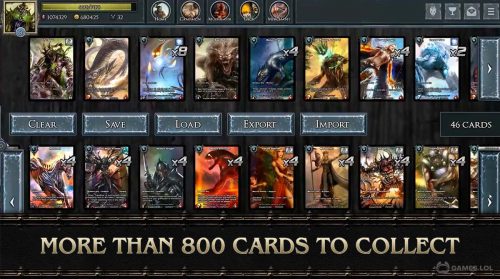 Who would have thought playing card games will be key to saving the world? That’s what you’ll do when you play Shadow Era. It’s a multiplayer card game published by Jonathan Bjork. It’s a game where you are tasked with saving the land and it requires going on lots of battles.

But the battles you’ll do here are in the form of card games. You’ll use cards in Shadow Era to save the land from the evil that’s plaguing it. Let’s look at further how Shadow Era works and the features it offers. This is so you’ll know what you’re getting with this multiplayer card game.

The ultimate goal in Shadow Era is to have a strong deck that you can use. You’ll need it to win the battles that you’ll do in the game. Card battles are a big part of the gameplay. You will do a lot of them, either through the campaign mode or through the multiplayer mode.

This game mode is also the more competitive one and is a good gauge in Shadow Era to see how strong your deck is. There’s also a merchant where you can purchase packs and cards to use in building your deck. You can also sell cards that you don’t use anymore for resources.

How to Play Shadow Era

Shadow Era will have a tutorial in the beginning. It will help you understand the basics of how the gameplay works and what you need to do in this card game. But if you’re someone who has played card games before, you won’t have trouble learning the gameplay of Shadow Era.

The first thing you’ll do before you even play is to select the hero you want to start with. You will have 8 different heroes to choose from. And each one has a unique ability that you can use during the battle.

The hero will also come with a starter deck that’s designed for that particular hero. It’s important to choose wisely since it will be your deck until you start to acquire more cards and build your own in Shadow Era.

Features of the Card Game

If you love playing card battle games, similar games that you can try are Vanguard Zero or Eternal Card Game. Both are fun and exciting card games that are also competitive.