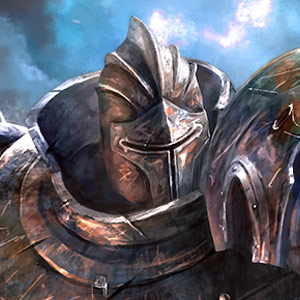 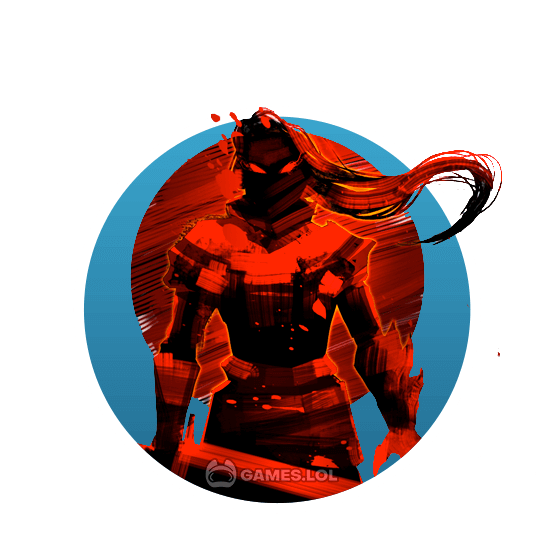 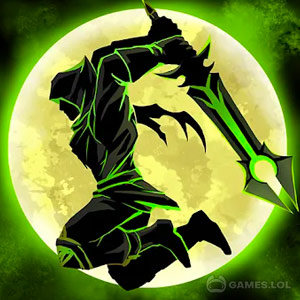 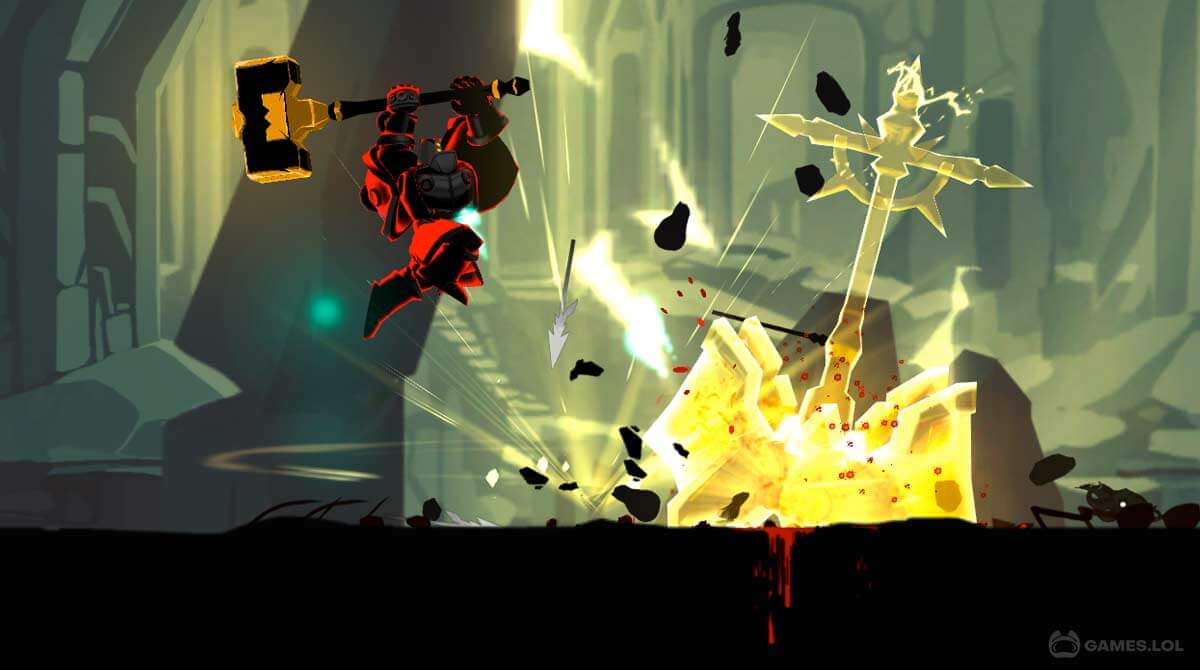 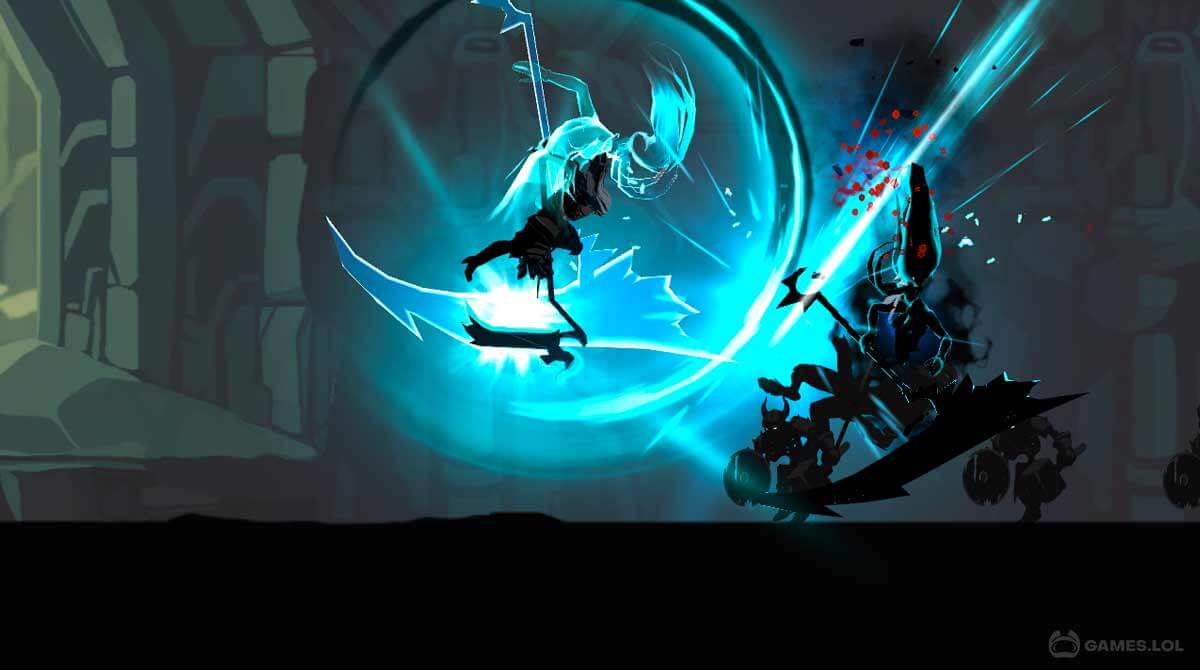 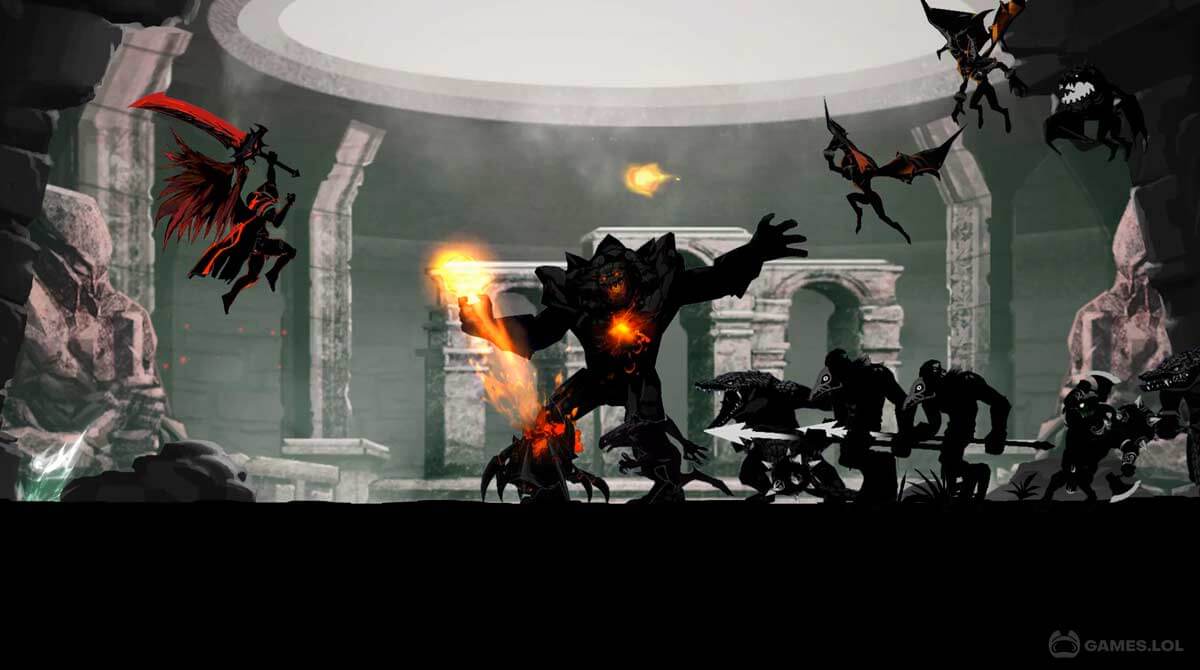 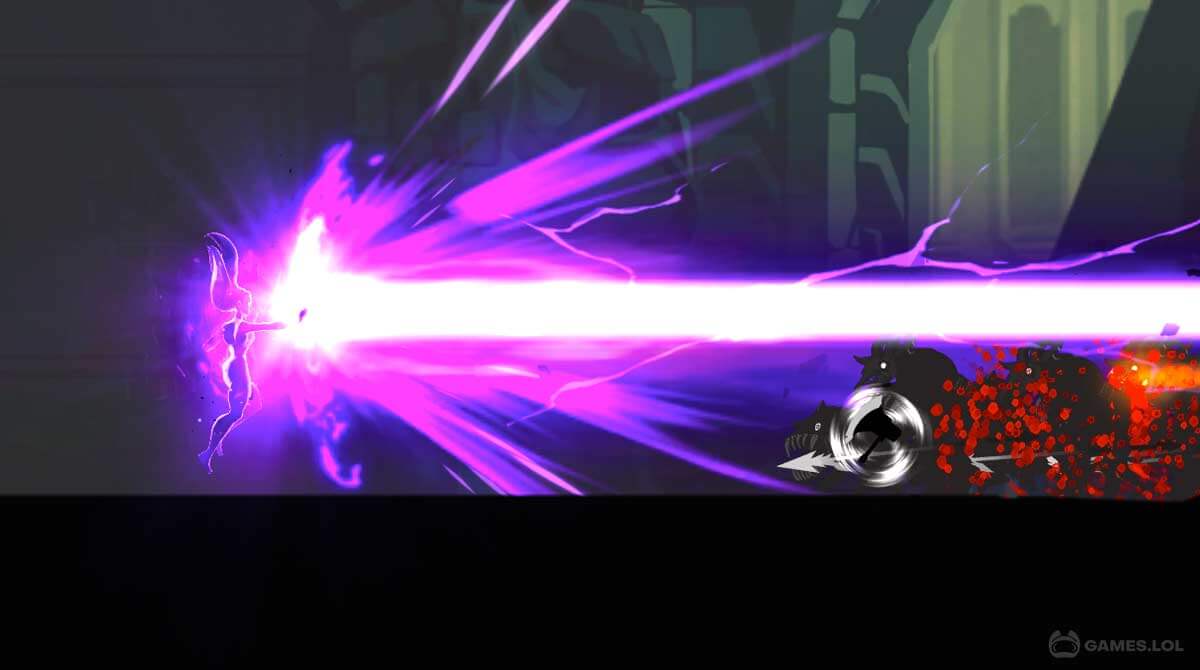 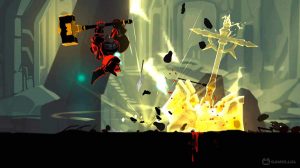 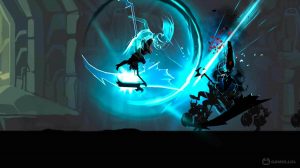 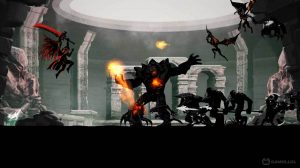 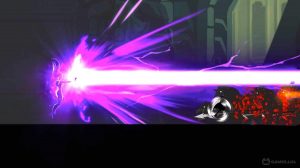 Get ready for an epic adventure in the acclaimed pocket-sized fantasy RPG Shadow of Death for PC. Explore a dark world and slay hordes of nefarious entities straight from your computer. Enjoy hours of fast-paced battles with your very own shadow warrior. Uncover the hidden potentials of your character and unleash deadly combos towards your enemies. Hack and slash your way to victory and bring back the light into this dark world once again.

What is Shadow of Death for PC?

Shadow of Death also known as Shadow of Death: Darkness RPG is a freemium ARPG by Bravestars Games in 2017. This pocket-sized game boasts a combination of elements from hack n’ slash and the immersive mechanics of an ARPG. Shadow of Death comes with four distinct shadow warriors each with their unique specialties. The game also features a plethora of weapons, armors, and items that players can collect throughout the game. On top of those features are the epic boss fights and online battles against other players across the globe.

In addition to Shadow of Death’s awesome gameplay structure are the stunning visuals and immersive audio. This brilliant concoction of elements and features resulted in millions of installs and hundreds of thousands of accolades from players across the globe. Now is your chance to play this action-packed game on PC. Simply follow the download instructions provided on this page.

How to Play Shadow of Death on PC?

Once you are done with the download and installation process of the game, you should be able to see the thumbnail icon on your desktop. Simply click the game’s icon to open the application. Right off the bat, Shadow of Death will treat you to a short introduction followed by the main tutorial. The tutorial will teach you about the basic movement and combat mechanics of the game which is pretty easy to master since the game is presented in 2D. In addition, the tutorial will also feature a maxed-out shadow warrior giving you a chance to try out the powerful and special attacks of the character.

After the tutorial, the game will revert to normal gameplay removing all the special abilities of the character. Just remember to keep upgrading your character if you have a chance. Also, try to execute as many combos as possible for a smoother in-game progression. Doing this will provide you with a much-needed advantage against your enemies. So what are you waiting for? Download and play Shadow of Death for PC today!

Shadow of Death for PC Features: