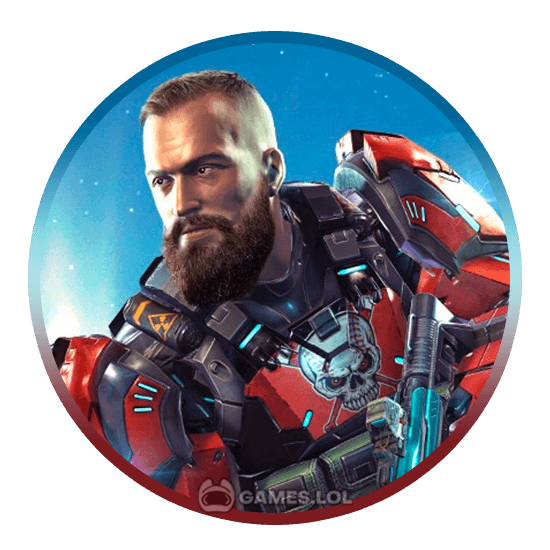 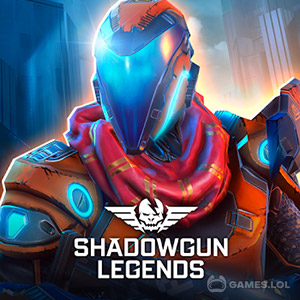 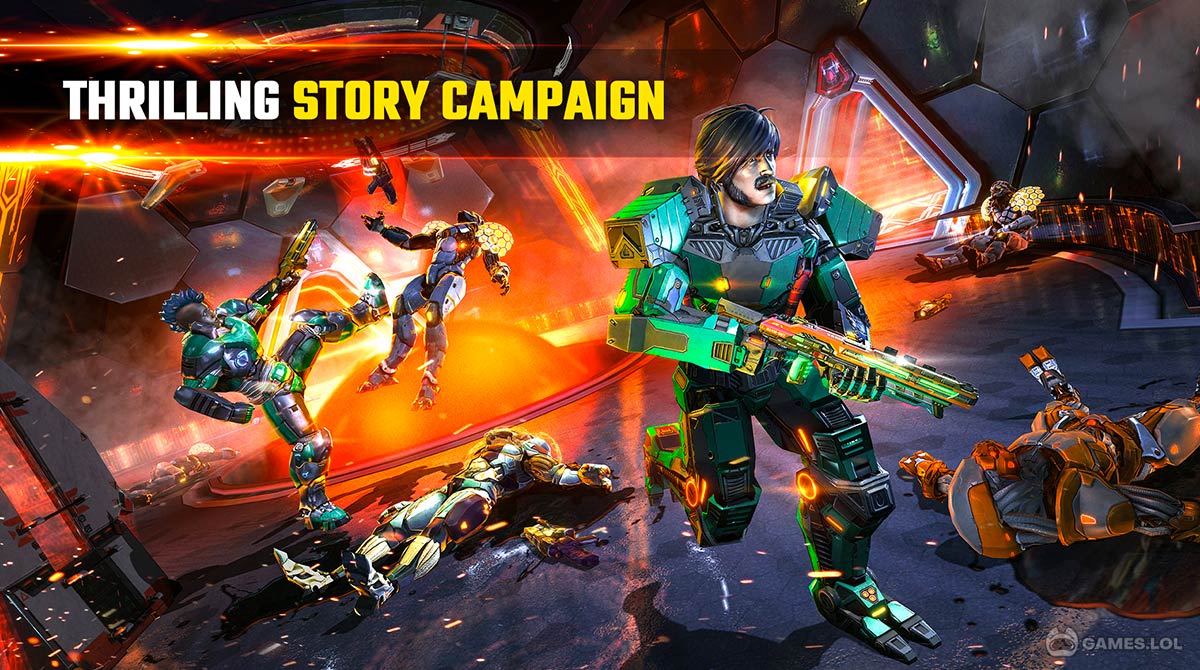 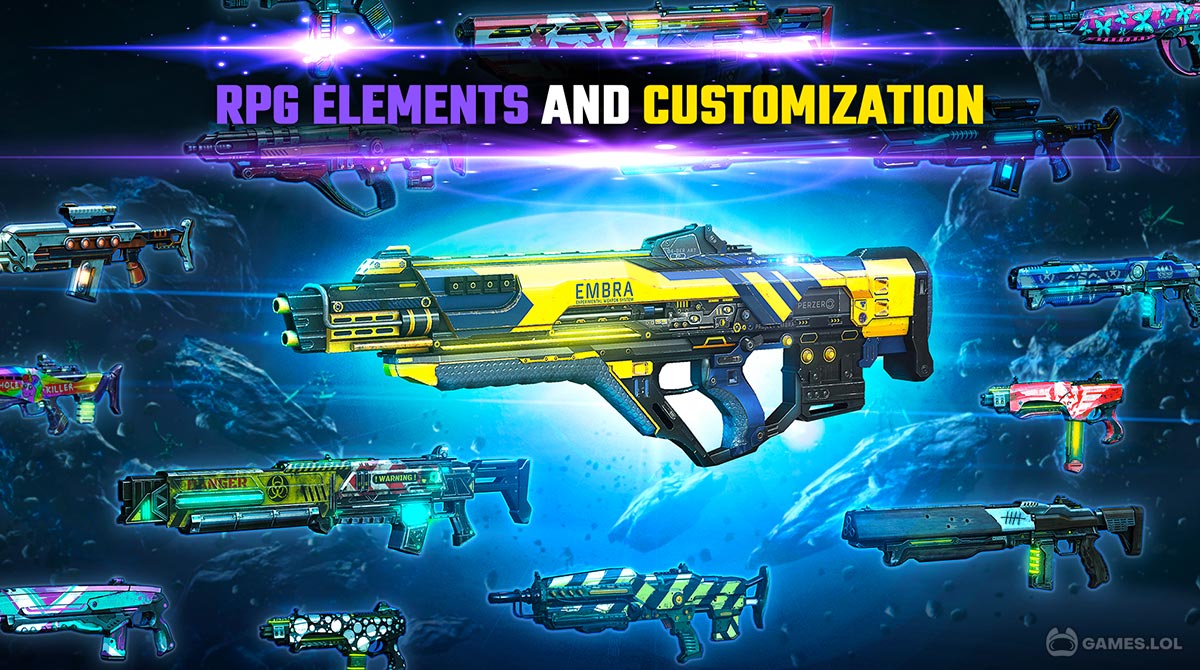 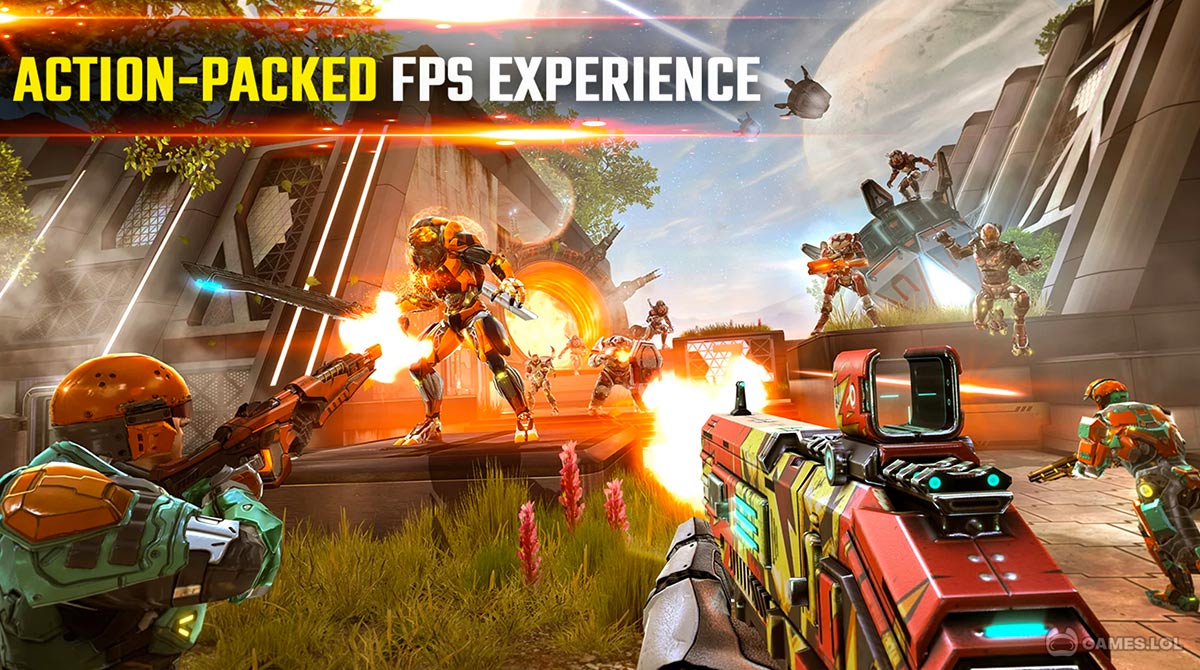 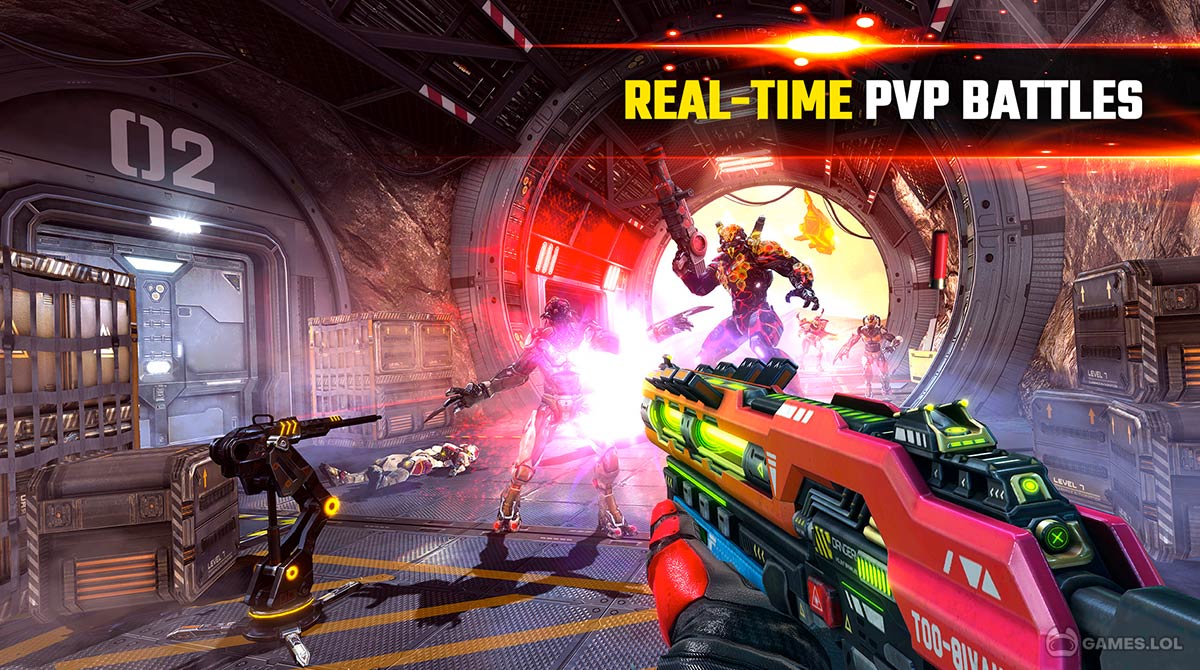 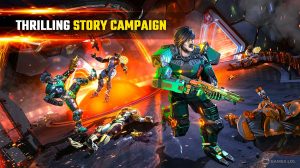 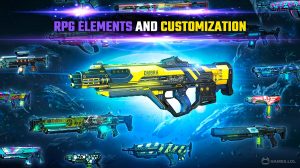 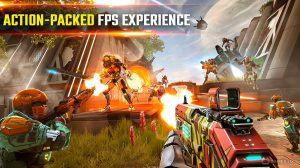 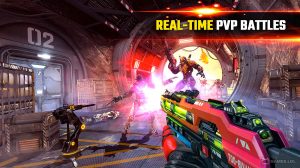 Earth has been under constant attack and with all the heroes dead, the world needs more than just warriors, it needs legends! Download SHADOWGUN LEGENDS online for desktop PC and unravel an immersive action-packed story as you climb the ranks of celebrity status. This latest sequel in the worldwide hit game franchise adds a whole new dimension with elements of role-playing games and full character customization. With well over 1000 weapons and armor pieces to choose from and over 200 cosmetic items, you can literally be anyone you want to be. Take your legend online and join up with other players in cooperative missions. Gather your friends and take on challenging bosses in multiplayer raids, or duke it out in the player-versus-player arenas and destroy the competition.

The Latest And Greatest

It has been a long time coming, and it is now finally out of beta! SHADOWGUN LEGENDS is the latest in the wildly popular franchise of action-packed shooters.

It brings a host of new features to the table, while still keeping to the formula that made the previous games a global phenomenon. It also has native controller support. So grab your favorite gamepad and begin your legendary journey! 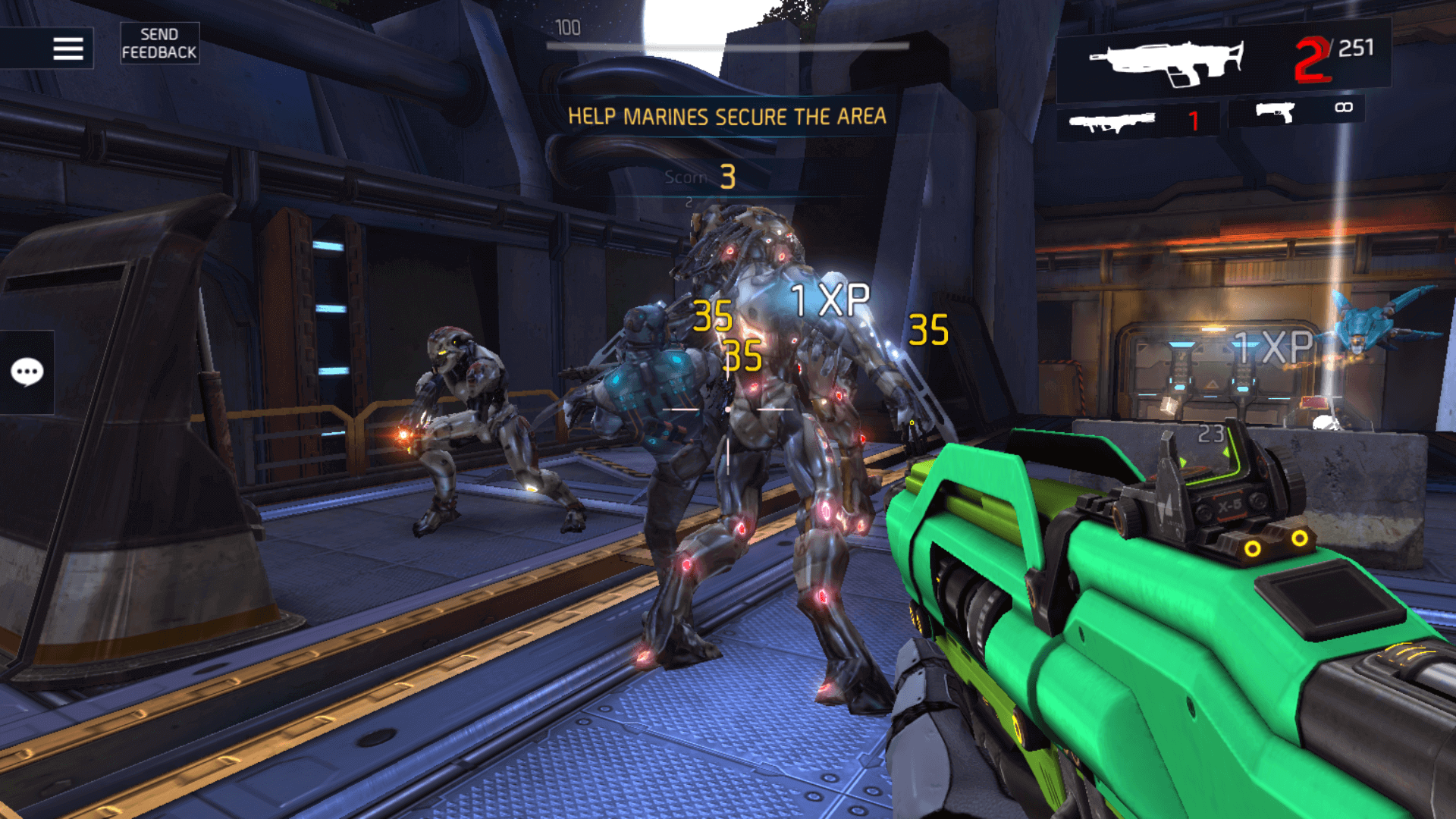 Own Your Character, Become a Legend

Now in glorious first-person, the gameplay has evolved with elements of role-playing games such as full character customization and hundreds of equipable items that you are free to mix and match.  An arsenal that spans from lead ammunition to explosive, to plasma beams; take your pick from a collection of hundreds of handguns, rifles, machine guns, and launchers.  Then, create your own armor sets from over a thousand armor pieces, then pick skills that are tailor fit to your very own playstyle. Be your own warrior and become a true legend. 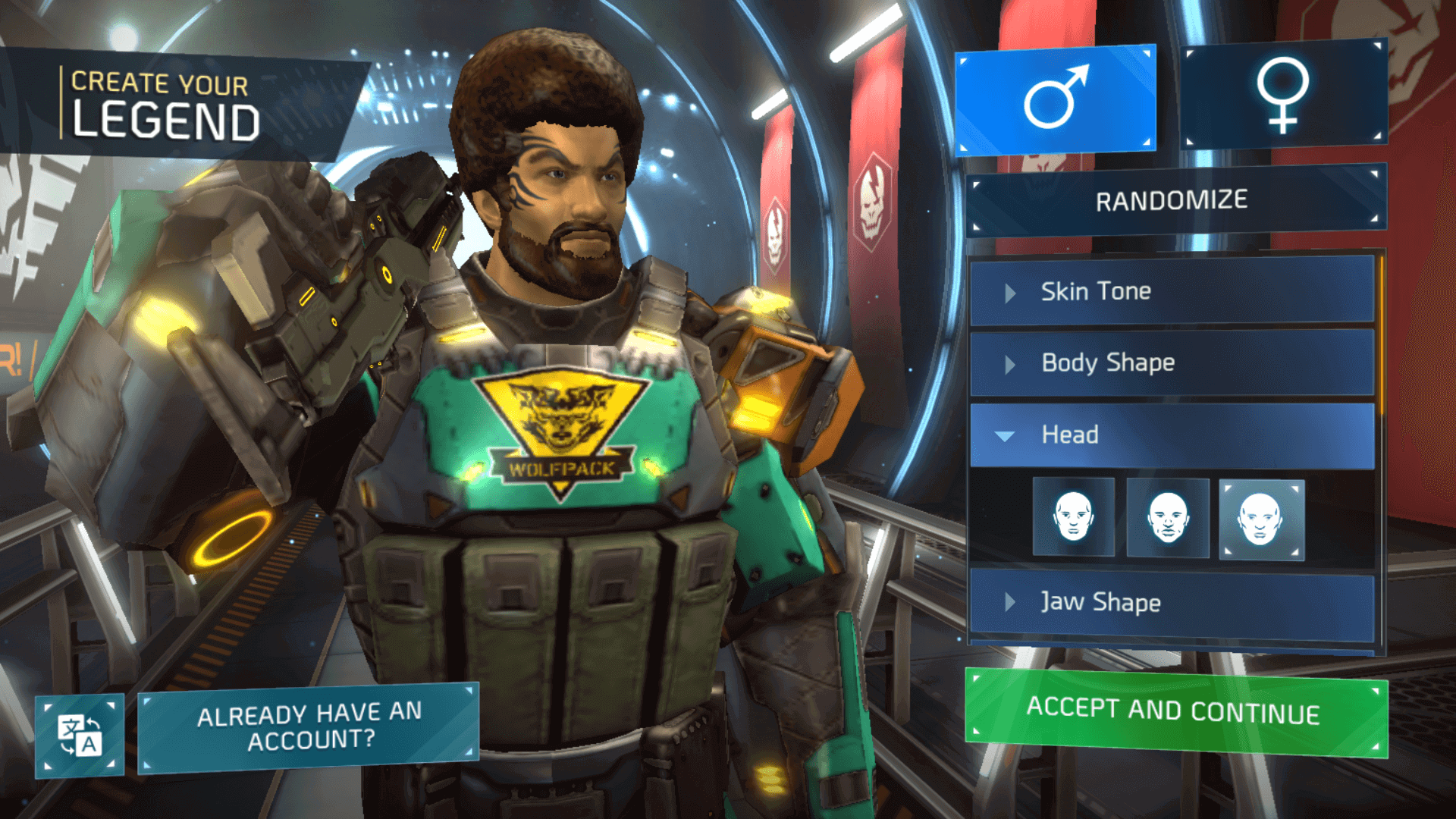 Fame Or Notoriety, You Choose

SHADOWGUN LEGENDS introduces a truly unique rewards system that increases your legend’s fame through your performance in various missions. But fame is both an in-game metric and a literal display of your prowess.

You can now interact with other players on a whole new level and become truly famous among your peers by gearing up in co-op missions or forming guilds.  Otherwise, you can up your notoriety in the wide range of player-versus-player arenas as you dominate the competition and prove to everyone why you are the best of the best. 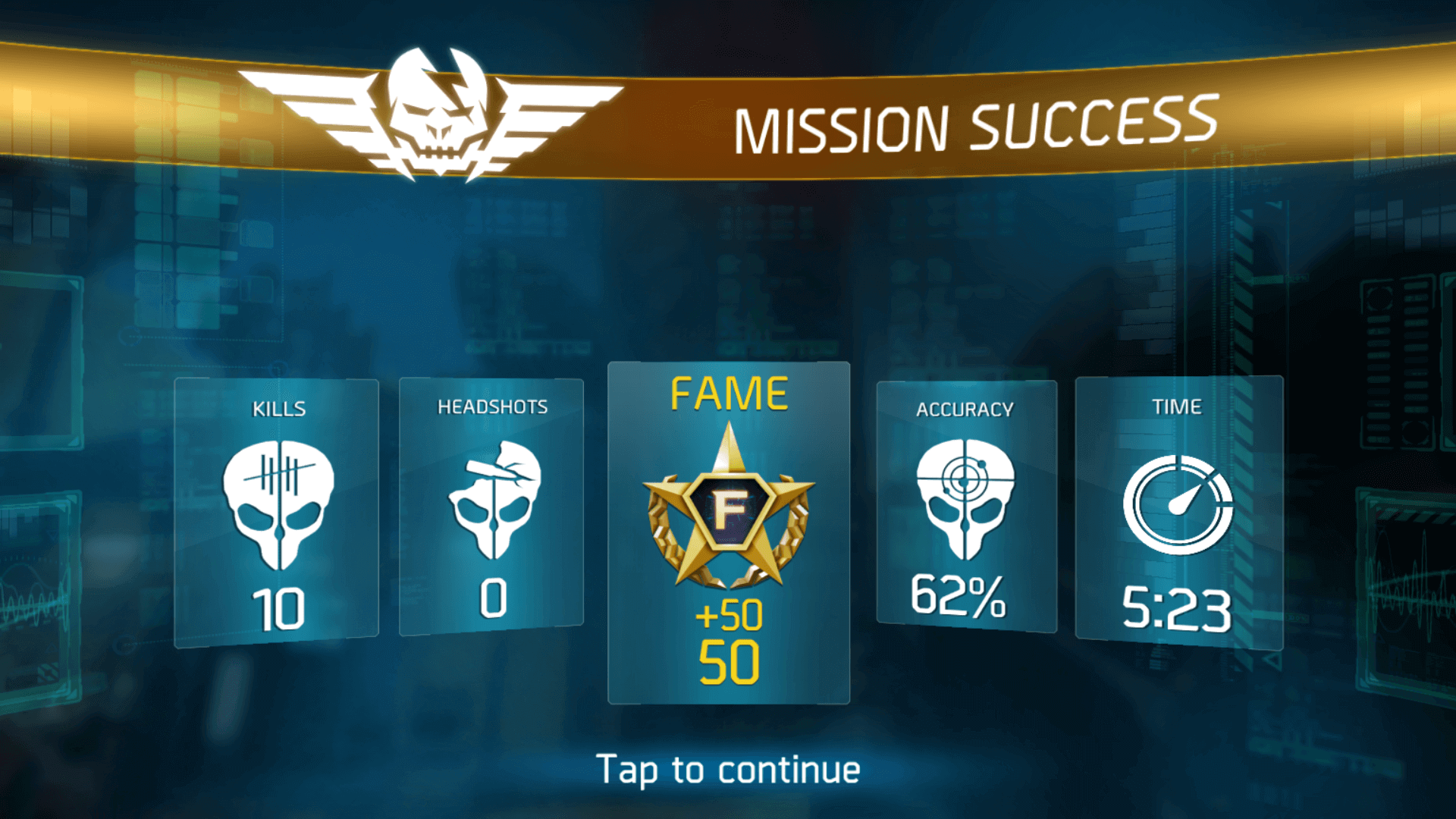 Discover the story of the SHADOWGUN LEGENDS universe in a single player campaign that spans over 200 missions, and earn big rewards which you can use to unlock more weapons, gear, and skills than you can shake a stick at.

Get Sponsored, Get Rich

Like any celebrity or athlete in the real world, you need sponsorship to keep a steady stream of dough rolling in. In just the same way, as a legendary mercenary for hire, it’ll take more than fame to keep you at the top.

Once you’ve racked up enough fame and fortune from missions and side quests, visit Hakim in the main hub to get a sweet deal on a sponsorship contract. Once sponsored, you’ll get a steady stream of in-game cash on a daily or even hourly rate depending on the contract terms. 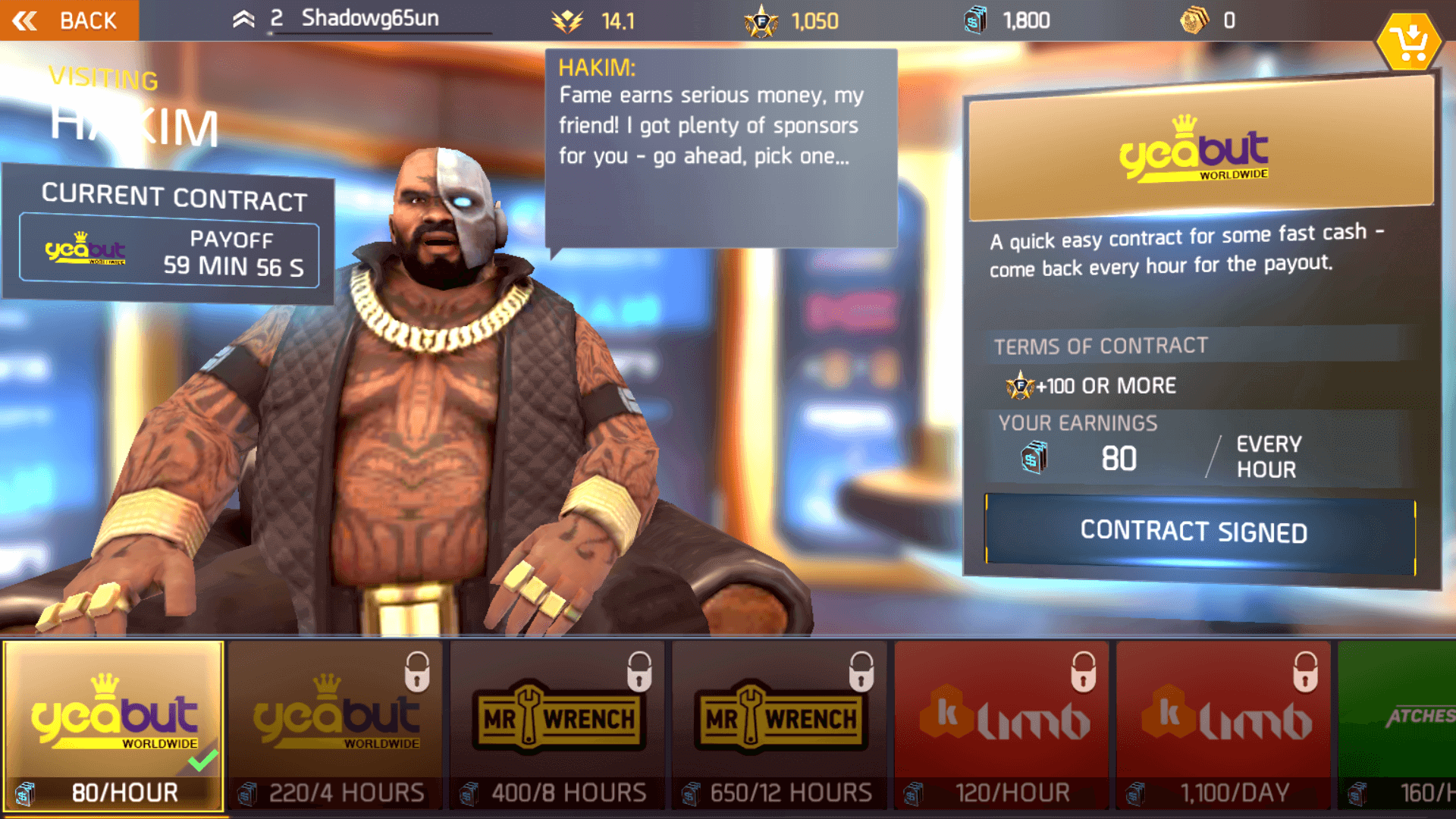 With so much customization, it’s easy to get overwhelmed. So it’s a good idea to take a step back and look through your skills before spending any skill points you may regret down the line.

Selecting a skill form either the Combat, Survival or Agility tree will give you an idea of the bonuses and prerequisites. And don’t forget to glance at the final skills of each tree, because even at the maxed level you won’t be able to unlock everything. 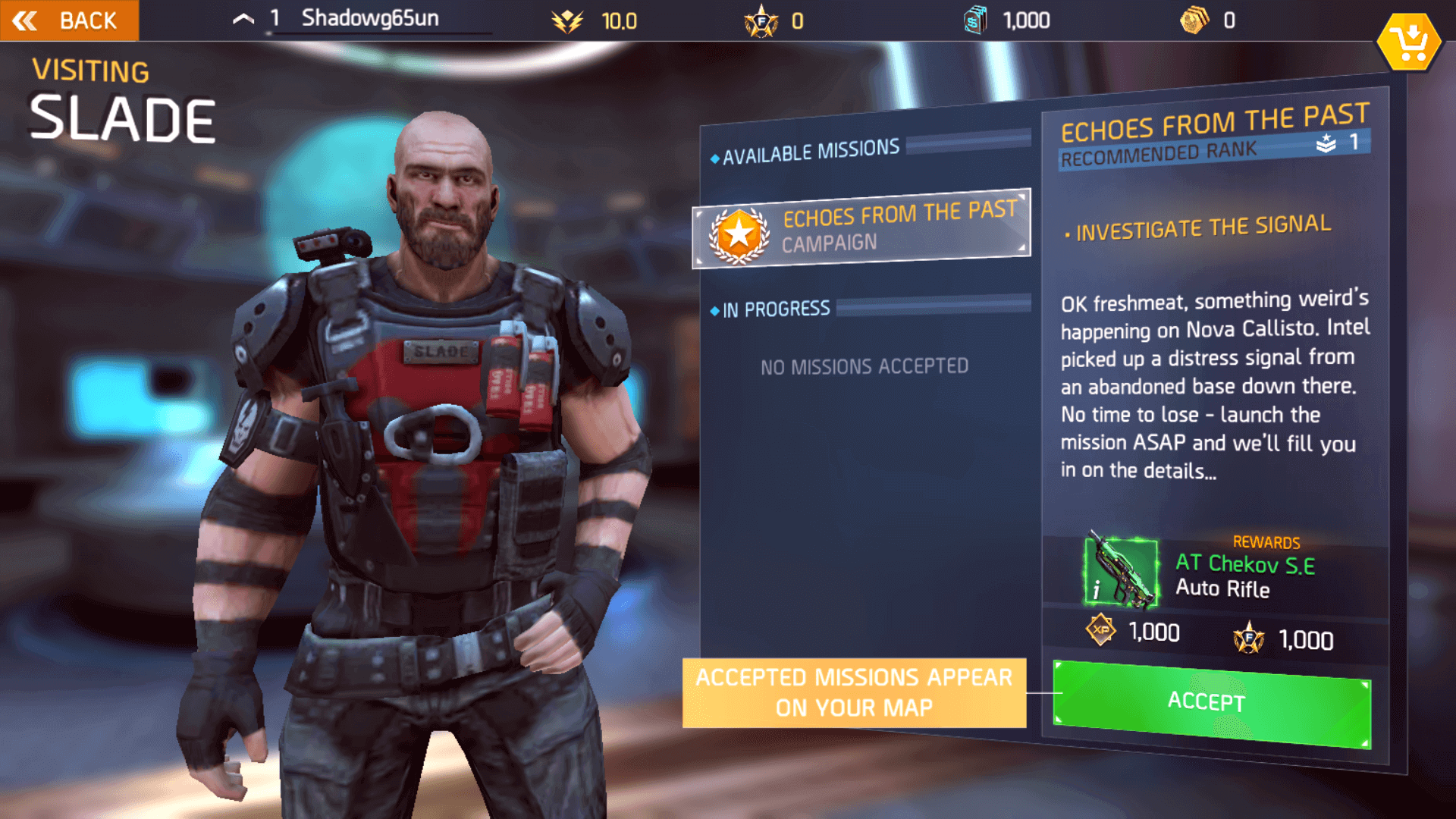 Don’t Forget Your Bread and Butter

Celebrity or not, you’re still a gun for hire. Slade in the Main Hub provides both the main story missions and even side missions as well, and these are still the best way to earn fame and fortune as a mercenary.

Finally, you can try this action-packing shooting game, SHADOWGUN LEGENDS! Download it now and play for free on your PC! For more exciting games like this one, you can try N.O.V.A Legacy and Overkill 3, or you can browse more action games here at Games.lol!